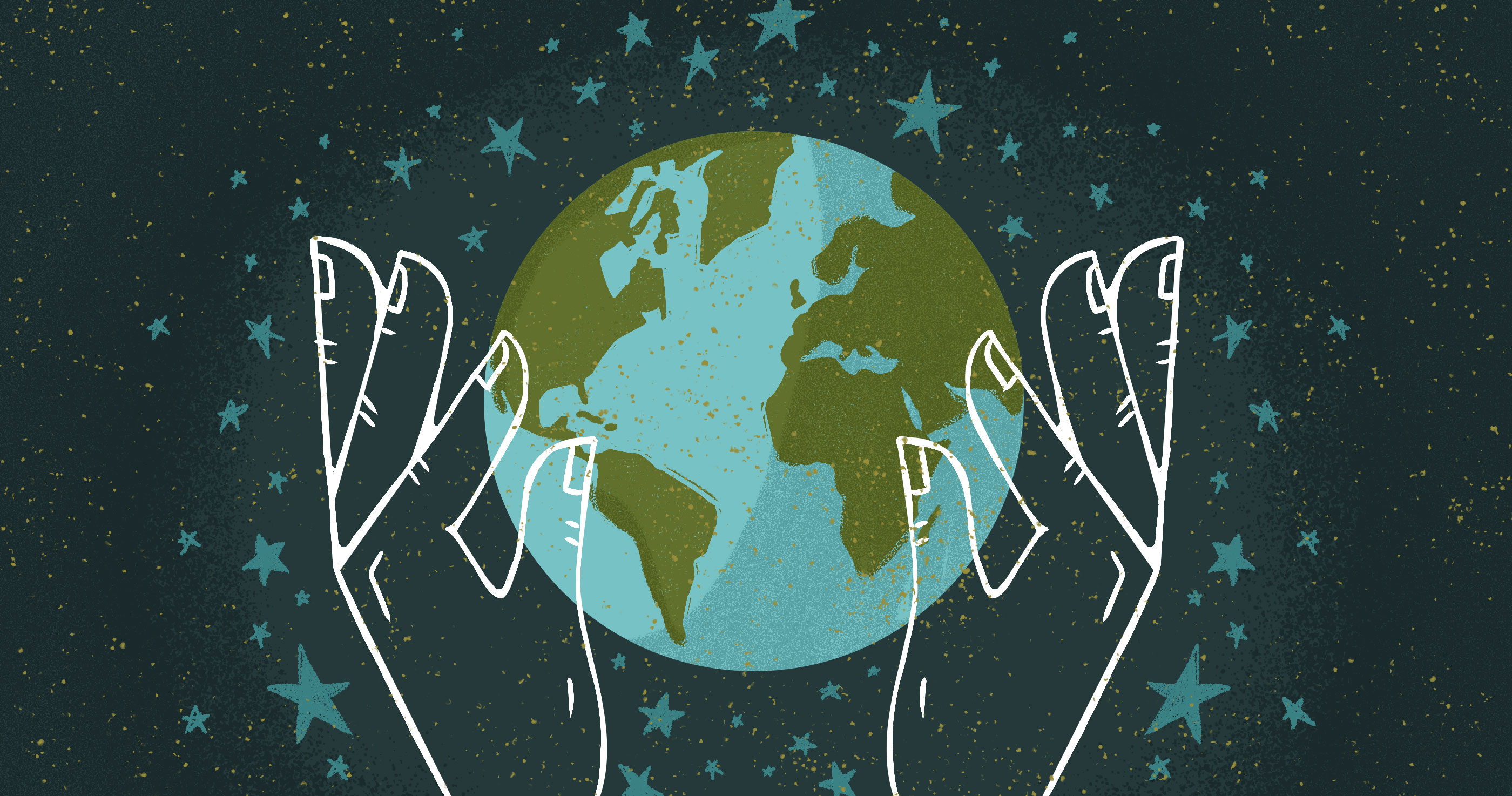 The term sovereignty does not contain the idea of purposeful action, but the term providence does. Sovereignty focuses on God’s right and power to do all that he wills, but in itself, it does not express any design or goal.

Of course, God’s sovereignty is purposeful. It does have design. It does pursue a goal. But we know this, not simply because God is sovereign, but because he is wise, and because the Bible portrays him as having purposes in all he does. “My counsel shall stand, and I will accomplish all my purpose” (Isa. 46:10).

The focus [here] is on God’s sovereignty considered not simply as powerful but as purposeful. Historically, the term providence has been used as shorthand for this more specific focus.

The Building Blocks of Providence

Why was the English word providence chosen to capture this biblical teaching? In reference to God, the word does not occur in most English versions of the Bible (e.g., ESV, KJV, HCSB, NRSV).1It is difficult to be certain about the history of a word and why it came to carry its present meaning. But here is a suggestion.

The word providence is built from the word provide, which has two parts: pro (Latin “forward,” “on behalf of”) and vide (Latin “to see”). So you might think that the word provide would mean “to see forward” or “to foresee.” But it doesn’t. It means “to supply what is needed”; “to give sustenance or support.” So in reference to God, the noun providence has come to mean “the act of purposefully providing for, or sustaining and governing, the world.” Why is this? There are two interesting reasons, one based on an English idiom and the other based on a biblical story.

We have an English idiom that goes like this: “I’ll see to it.” Like all idioms, it means more than the words, taken individually, seem to signify. “I’ll see to it” in English means “I’ll take care of it” (which is itself an idiom!). I’ll provide for it. I’ll see (or make sure) that it happens. So it could be that putting the Latin vide (“see”) together with the Latin pro (“to,” “toward”) produced “see to” and came to mean more than “foresee,” but to mean “see to it” in the sense of “take care of it” or “see that it happens.” That would be what we mean by God’s providence: he sees to it that things happen in a certain way.

Then, even more interestingly, there is the biblical story of Abraham’s offering of his son Isaac. Before they went up Mount Moriah, Isaac said to his father, “Where is the lamb for a burnt offering?” (Gen. 22:7). Abraham answered, “God will provide for himself the lamb for a burnt offering, my son” (22:8). And when God had shown Abraham a ram caught in the thorns, “Abraham called the name of that place ‘The Lord will provide’” (22:14).

When God sees something, he sees to it.

With regard to the doctrine of God’s providence, the question is this: Why does God’s seeing in Genesis 22 actually refer to his providing—his providence?

The answer I suggest is that in the mind of Moses, and other authors of Scripture, God does not simply see as a passive bystander. As God, he is never merely an observer. He is not a passive observer of the world—and not a passive predictor of the future. Wherever God is looking, God is acting. In other words, there is a profound theological reason why God’s providence does not merely mean his seeing, but rather his seeing to. When God sees something, he sees to it. Evidently, as Moses wrote Genesis 22, God’s purposeful engagement with Abraham was so obvious that Moses could simply refer to God’s perfect seeing as implying God’s purposeful doing. His seeing was his seeing to. His perception implied his provision—his providence.

The providence of God is his purposeful sovereignty by which he will be completely successful in the achievement of his ultimate goal for the universe.