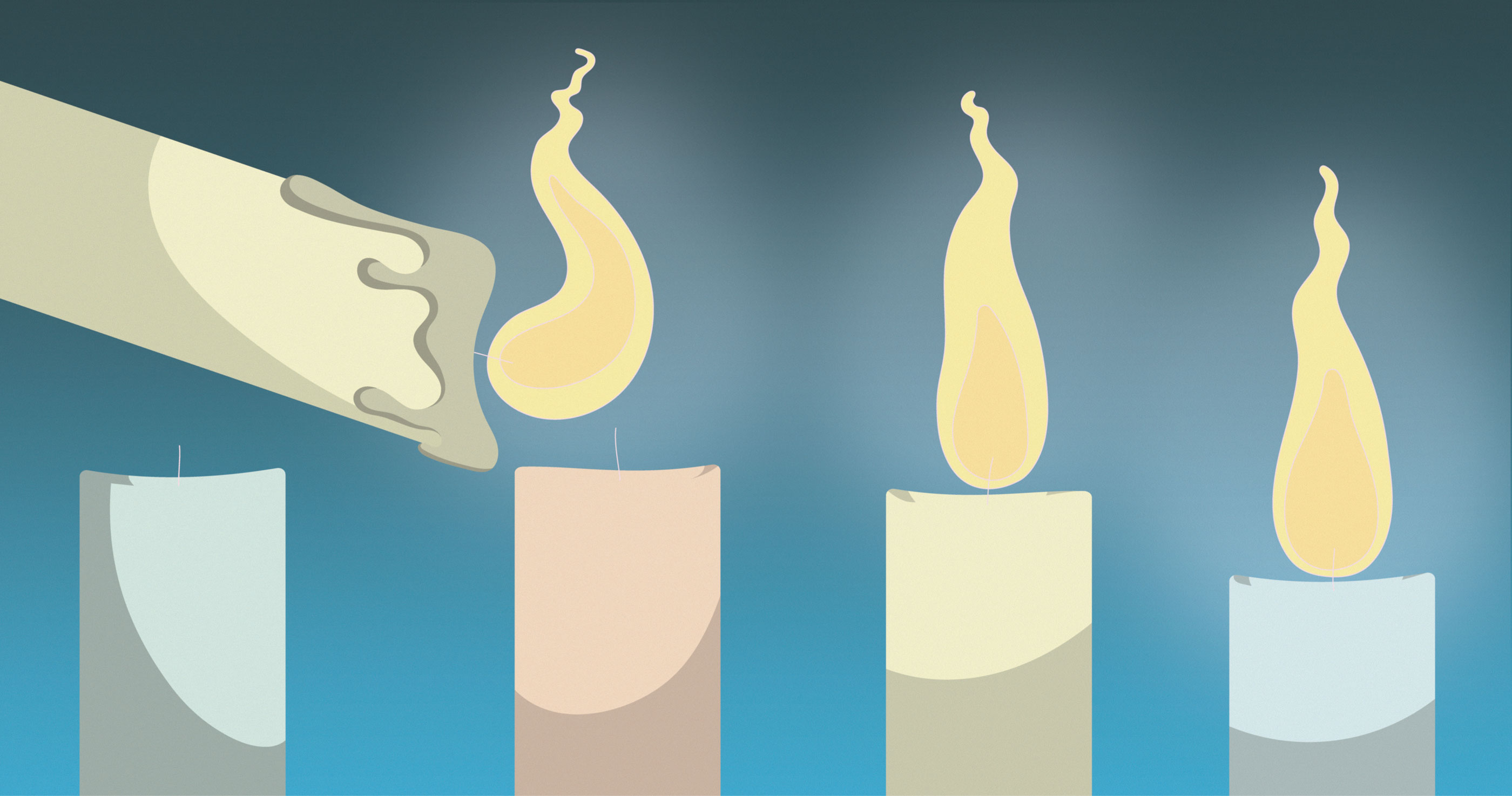 Q. What is preaching?
A. Preaching is declaring God’s truth in Jesus, to the praise of his name.

This grace was given, to preach to the Gentiles the unsearchable riches of Christ.
—Ephesians 3:8

What is preaching? Peter Adam defines it as “the explanation and application of the word in the assembled congregation of Christ.”1 God’s truth is declared by the preacher, and its meaning is brought home to those who listen. Preaching, though, is ultimately divine activity. J. I. Packer says that it is “the event of God himself bringing to an audience a Bible-based, Christ-related, life-impacting message of instruction and direction through the words of a spokesperson.”2 If this is preaching, then just how important is it? William Greenhill answers, “Where the word of God is not expounded, preached and applied to the several conditions of the people, there they perish.”3

The Puritan John Flavel, tireless (and fearless) servant of Jesus Christ, insisted that the only preaching which would do him good must be “hissing hot.”4 He didn’t mean he wanted a noisy or showy man in the pulpit, but one who was utterly committed to showing from the Word who Jesus is and why he is therefore so gloriously all-important. Only that sort of preaching brings light and life. 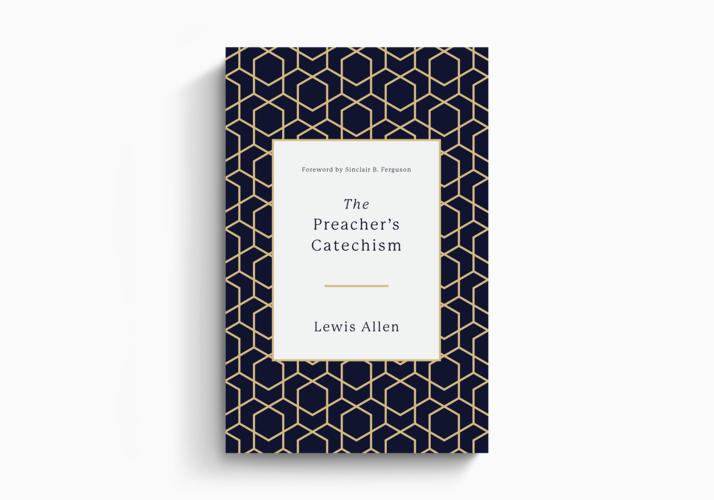 The Emmaus road gives us a vital principle (Luke 24:25–27, 45): hearts that hear Christ in his Word and are opened to him are burning hearts. Those which hear just the Bible, however interesting or even moving the exposition may be, soon grow cold.

So how do we preachers handle the Bible faithfully and accurately so that Jesus is seen in every passage? After all, many passages of Scripture (and probably most) have no evident reference to Jesus, and the connections we preachers try to make can sound forced and leave our listeners maybe rightly unconvinced. How do we preach Christ from every Scripture so that we are not misinterpreting parts of the Bible, or leaving our hearers in a muddle?

Preachers know that this is a vast area of debate, and different opinions set as hard and as fast as concrete on the subject of preaching Christ from all the Scriptures. My own conviction is that we need to be sensitive to what the text is saying in its context, and then fully alive to the progress of redemptive history in which that text (and context) finds its place.

Take a sermon on Judges 3, where Ehud slays the Moab king Eglon and thereby frees God’s people from slavery. The preacher will speak of the courage of God’s rescuer, an unlikely outsider called to deliver, and the new chapter of freedom for a rebellious people who follow him. Judges is preoccupied with the themes of God’s grace to rebels through the provision of leaders, weak though those leaders often were. Those leaders, including Ehud, are marked by many sins, including pride, cowardice, unbelief, and lack of wisdom. In their best moments as well as their worst, they make us think of a strong leader, though a seemingly unlikely one, who risked his life—and gave it up at the cross—defeating sin and the Evil One, and bringing freedom to repentant and trusting captives.

Is that too easy an example? (Forgive me; I just heard a great sermon on it preached by my colleague.) So, what about the passages that don’t seem to explore the dominant Bible themes of sin and redemption? Where is Jesus, say, in the protracted romance of Jacob and Rachel, or in the portioning of the land to the Israelite tribes under Joshua, or in the terrible personal conflicts of the prophets, or in the tears of the widows of Elijah and Elisha’s day? And how can we speak of Jesus when we read of the temple pillars’ pomegranates?

No text is ever properly handled if people aren’t led into its truth that Jesus is center-stage in God’s drama.

In all these places and ten thousand more, Jesus speaks, and he speaks of himself. He speaks through those frustrated hearts and assigned acres and worship artifacts, and they all lead us to him as we understand that the Bible has one plotline, and that every detail—every one—leads us on in the unfolding of that plot. As Sinclair Ferguson says, “From Genesis 3:15 to the end, the Bible is the story of God the Warrior coming to the aid of His people in order to deliver them from the kingdom of darkness and to establish his reign among, in and through them.”5 So wherever you see tears, beauty, riches, or worship in the Bible, you are seeing glimpses of the One in whom all these things find their ultimate value and significance.

Let this sink in, and let it shape your Bible reading and your preaching ministry. No text is ever properly handled if people aren’t led into its truth that Jesus is center-stage in God’s drama. We must therefore read Scripture expecting to see him, his unfolding victory, and his tender grace on all its pages.

When we preach, it is to those who are mostly weary, tempted, and weak in faith. We teach them, but we aim to do more than that. We aim to see their hearts comforted by the truth we teach them. Therefore we prepare, pray over, and then declare the truth as it is found in Jesus in order to call our hearers to give themselves to Jesus with renewed hope. The preacher breaks the bread in such a way that the church feeds on Christ from every Scripture.

John Newton wrote to a friend to encourage him in his Christian walk. Of Jesus Christ he said,

To view him by faith, as living, dying, reigning, interceding and governing for us, will furnish us with such views, prospects, motives, and encouragements, as will enable us to endure any cross, to overcome all opposition, to withstand temptation, and to run in the way of his commandments with an enlarged heart.6

This is what we are doing in our preaching. Preaching knows no greater goal, and allows no lesser one.

This article is adapted from The Preacher’s Catechism by Lewis Allen.

An Open Letter to the Pastor Doubting His Calling

A pastor may hear the still, small, devilish voice of inner doubt: Maybe I’m not really called to pastoral ministry.

9 Passages to Read about Pastoral Ministry

Scripture has a lot to say about the responsibilities and blessings of being in the ministry.

How to Avoid a Preaching Rut

Explaining and defining terms in preaching are both important—but that's not all a preacher is to do. 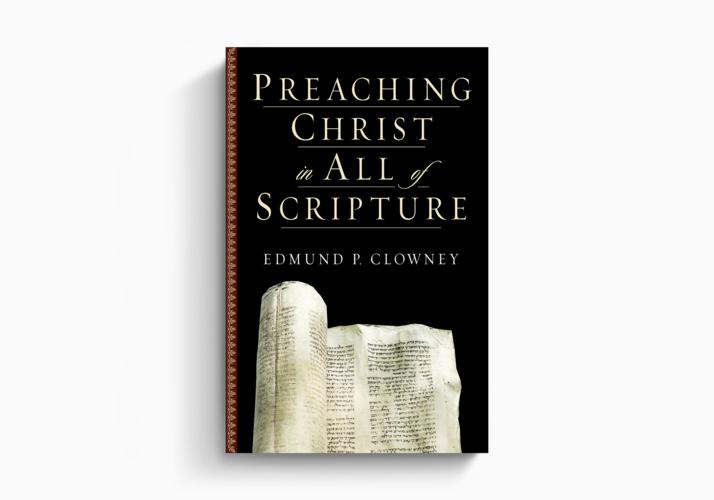