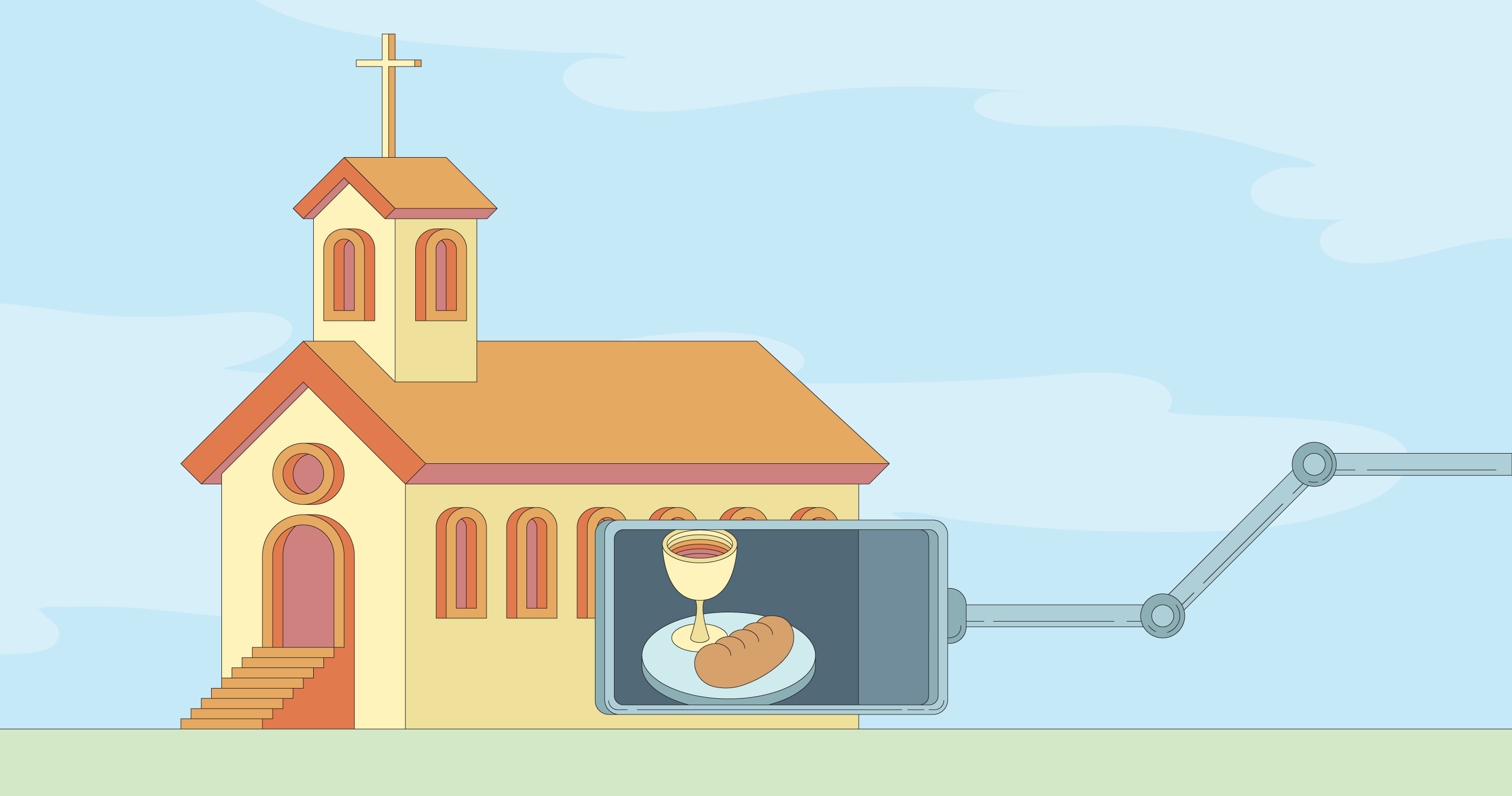 The married couple Oleg and Marina, brand-new believers, knew they wanted a church. They had learned the gospel from an American missionary named Will, yet there was no evangelical Protestant church in their twenty-thousand-person city in the Ural Mountains of Russia.

“Lord, give us a church in our city,” they prayed.

One day in the market, Oleg and Marina met a watch repairman named Sergei. He had been in prison for stealing, but now the seventy-year-old man was a Christian. So was his wife, Zena, who had been a hardened atheist until her husband shared the gospel with her. Oleg and Marina noticed how Sergei used words like “God,” “blessing,” and “prayers.” Finally, Marina asked, “Are you a Christian?” When Sergei said he was, she responded, “So are we! And we have been praying to find more believers in order to have a church.” Sergei replied, “You must have been, because three days ago I prayed the same thing.”

This book considers a series of biblical and pastoral arguments against both the multisite and multiservice church model, making the claim that maintaining a single assembly best embodies the unity the church possesses in Jesus Christ.

Marina asked Will to teach her and Oleg, Sergei and Zena, and their single friend Olga—five in all. They met on the second floor of Sergei’s house, above the kitchen, in a room that serves as a bedroom and living room. For seven weeks Will explained the necessity of gospel belief, apostolic teaching, fellowship and accountability, the Lord’s Supper, prayer, service, giving, worship, and evangelism. He taught about the church from Matthew 18 and Acts 2. He then asked the group of five, “Will you commit to these things together?” Oleg replied, “Except for the Lord’s Supper we already do these things.” The five of them split up a loaf of freshly baked white bread and ate it. Then they passed around a cup. Each drank.

They were now a church. They gave themselves the name “Christ’s Church.” All this happened four years ago (as of this writing), and since then more family members and friends have come to faith and joined.

From week one, they were a multiethnic, multinational church, including Udmurts, Russians, and Americans (Will and his wife). Now Ukrainians and a Tatar also belong to their number.

Back, then, to our question: What made Oleg, Marina, Sergei, Zena, Olga, and Will and his wife a church?

Before we look to Scripture ourselves, let’s consider how Protestants before us, themselves drawing from Scripture, answered that question:

Citizens of a Heavenly Kingdom

What these older definitions addressed only implicitly, however, is the question of location or the gathering. The gathering was assumed. There were no video campuses requiring these early Protestants to tighten up that part of their definitions.

But can we delocalize what these confessions say a local or particular church is? My short answer is no. Jesus explicitly identifies himself with the gathering because the gathering makes his kingdom visible and active through their mutual agreement and testimony. The gathering is the “geography” of the kingdom.

To see that, let’s imagine Oleg and the other six under an X-ray machine that gives us a biblical perspective on the skeletal structure holding them together as a particular church. What would we see?

Among other things, we would discover that, through the gospel, these seven are held together as citizens of Christ’s kingdom. Their passports might say Udmurt, Russian, and American. Yet God delivered each of them “to the kingdom of his beloved Son” (Col. 1:13) and made them “fellow citizens” of this more ultimate nation (Eph. 2:19; also, Phil. 3:20). As such, their gatherings, set there in Russia’s Ural Mountains, are like outposts or embassies of this heavenly kingdom.

The biblical story of our church gatherings is set within the larger story of God’s kingdom and how God reveals his rule on earth.

Perhaps you are wondering, doesn’t Christ’s kingdom rule unite all Christians everywhere? Yes, it does: invisibly. What a local church does is make that rule visible. It expresses or manifests his kingdom rule in a way that everyone—insiders and outsiders—can actually see with their eyes and hear with their ears. This happens when a group of Christians physically gathers together, agrees upon the gospel to be preached, undertakes a naming ceremony (baptism), and then enjoys a regular family meal that affirms both the gospel and their unity (the Lord’s Supper).

We need the biblical X-ray machine to see this because, entering that second-floor room, we don’t see a kingdom, at least in terms that people typically associate with kingdoms. There are no flags, no government officials, no parliamentary buildings, no border entry stations. We only see this group of seven people doing what folk today call “religious” stuff.

Yet the biblical story of our church gatherings is set within the larger story of God’s kingdom and how God reveals his rule on earth. God walked with Adam and Eve in the garden, a King in his kingdom. His rule was public and visible, both in his own person and in their obedience. When God excommunicated Adam and Eve from the garden for their sin, God remained King over all creation, yet his rule became invisible.

The course of redemptive history and geography in the Bible is the story of God making his rule and kingdom visible at different times in different ways. (Picture a submarine surfacing from time to time while crossing the Atlantic.) God publicly expressed his kingdom rule in mighty acts of judgment and salvation, covenantal institutions like the temple, and covenantal signs like circumcision. Most interesting for our purposes here, God also made his kingdom visible in the gatherings of his people. The Old Testament refers to these as “the assembly of the Lord” and “the assembly of Israel,” and by the phrase “the day of the assembly.” We’ll come back to these in a moment.

Yet the story of the Old Testament is also the story of how inadequately the visible mechanisms of rule guide the human heart, which is desperately sick (Jer. 17:9). God therefore promised a new covenant, one that would establish his kingdom internally through the preaching of the gospel.

The new covenant, then, does its work, in the first instance, invisibly. The King forgives sins, giving every citizen of the covenant equal political standing before his throne. Then he writes his law on their hearts, so that every citizen will freely choose to obey (Jer. 31:31–34; Ezek. 36:24 –27). Word and Spirit conspire together to produce a kingdom where the law is just and people want to obey it (Ezek. 37:1–14).

Meditate for just a moment on that: laws and hearts match! It’s the greatest political program in history. It’s the promise of the kingdom of heaven on earth.

This article is adapted from One Assembly: Rethinking the Multisite and Multiservice Church Models by Jonathan Leeman.

9 Ways to Guard Your Personal Relationship with God

Like all healthy and satisfying relationships, our relationship with God needs time and energy.

One of the Church’s Greatest Needs

People outside the four walls of the church will eagerly embrace the faith of believers who model the honesty and integrity for which they long.

You don’t join a church in order to be saved, but you may want to join the church to help you in making certain that you are saved.