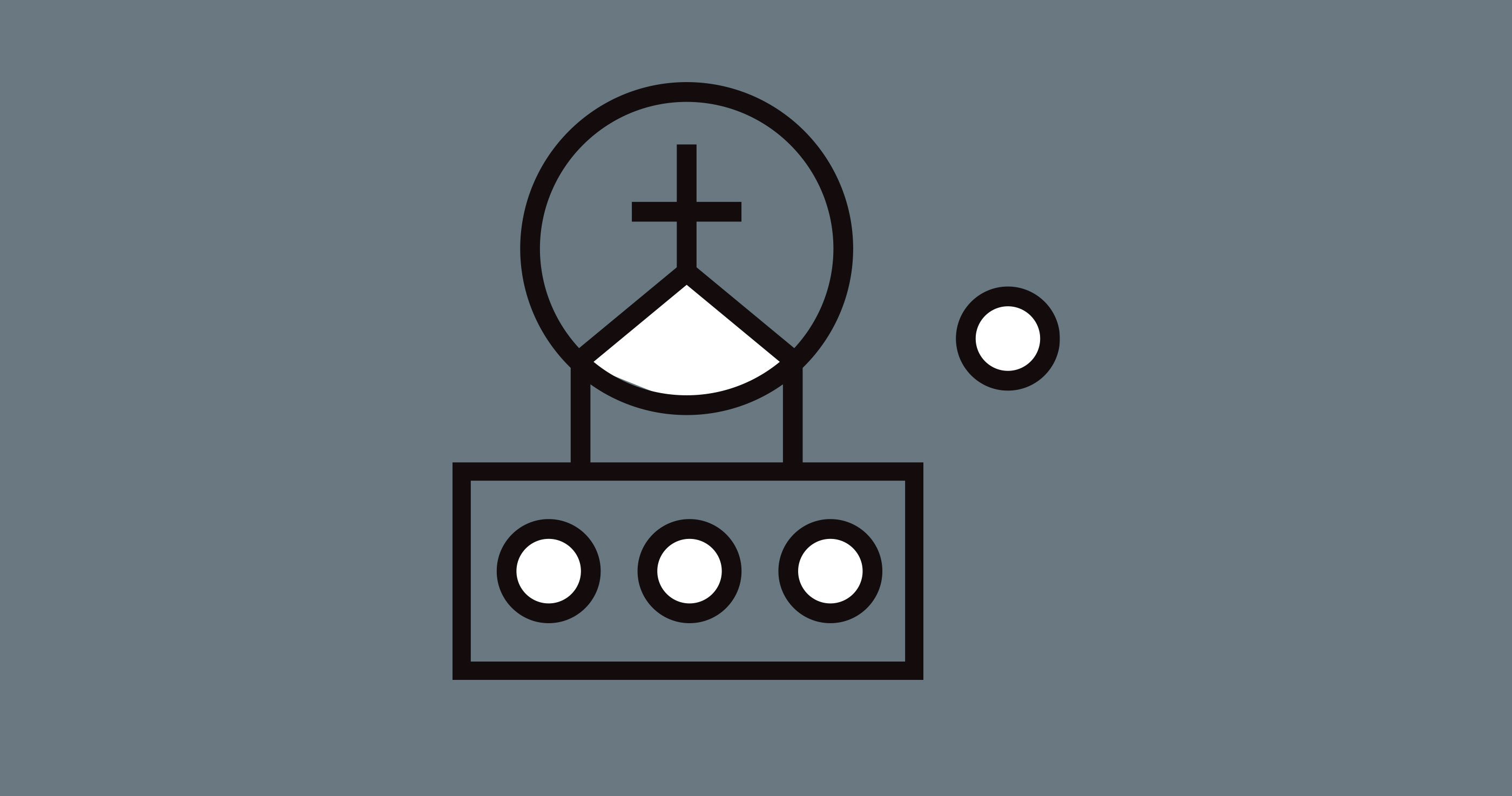 What to Do with Inflated Numbers

A few years back, I heard about a church that had grown concerned about their bloated membership. After years of lackadaisical accounting, the number had become unwieldy, even disingenuous. Their “official” membership tallied more than twice the average attendance— doubtlessly inflated by the dead, the derelict, and the well-intentioned-but-never-there.

This discrepancy obscured the church’s identity. What was the church? They couldn’t quite say.

So the elders came up with an idea: let’s just zero out the membership and, over the course of time, let those who are still around renew their commitment and rejoin the church.

This approach, they thought, would slay two giants with one smooth stone. First, it would give the church an opportunity to reach out to everyone on their list and hopefully reinvigorate the desire of some to gather with God’s people. Second, they’d finally know the souls over which they were to keep watch, the individuals for whom they would one day be held accountable. 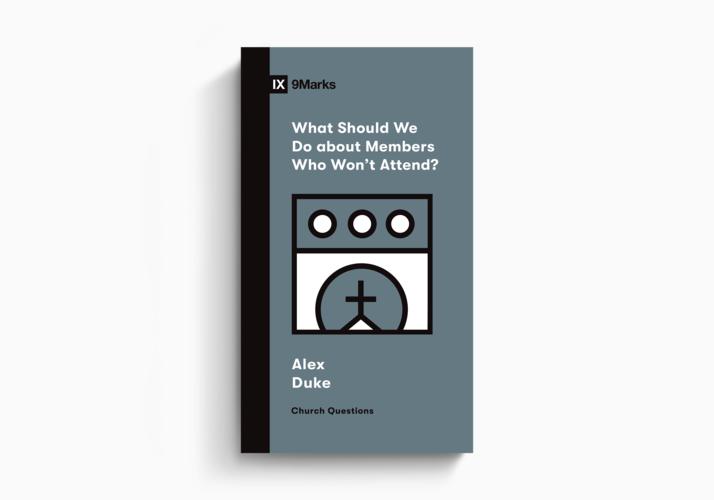 What Should We Do about Members Who Won't Attend?

Alex Duke highlights the benefits of church membership—discipleship, accountability, and fellowship—and offers advice on how Christians can encourage faithful church membership in their congregations. Part of the Church Questions series.

Over the course of a few months, they reached out to everyone and let them know of a date in the future when all who were willing would rededicate their spiritual oversight to this specific church. For many, doing so was a no-brainer; they’d never stopped attending. For others, God used the correspondence to pry them out of their apathy and into the pew. Hallelujah!

And so, before long, their covenant with this church was deleted with a keystroke.

I submit that what happened at this church, though full of good intentions, is pastoral malpractice. It flips Jesus’s parable of the lost sheep in Matthew 18 upside down: If a man has a hundred sheep, and ninety-nine of them have come back, does he not stay with the ninety-nine and leave the one alone?

It’s good to have an accurate membership roll. But it’s best to pursue these non-attenders toward a specific end: removal if they’re attending another gospel-preaching church, restoration if they’re happy to return, or excommunication if they’re either unwilling to attend church anywhere or unable to be found.

In fact, I want to up the ante a bit: pursuing longstanding non-attenders (I don’t mean inconsistent attenders, but those who have been wholly absent for several months or even years) and disciplining those who can’t be found is a mark of a healthy church. Of course, such pursuits can be done poorly and with a heavy hand. But this abuse should make us cautious and kind, not convinced the better choice is to do nothing. That’s the central argument of this booklet.

This practice is entirely in accord with the Bible’s teaching on what a church is, what a pastor is, and what biblical love is. Even if the nonattending member has no idea any pursuit or eventual discipline is happening, the church’s act appropriately warns those who are present about the dangers of pursuing the Christian life outside a local church—about the danger of being a severed hand, an estranged aunt, or a lone brick in a field.

I’ve never met a growing and mature Christian who wasn’t committed to a gospel-preaching church. On the other hand, I’ve met dozens and dozens of professing Christians who never (or sparingly) attend church. Have you? I’m sure you have. Such people’s lives are an experiment in spiritual subsistence farming. They’re not living in open immorality, but their confidence in their own profession of faith wavers by the day, as their last time regularly in communion with God and under the preaching of the word floats further and further away. They’d probably never admit it, but they’re becoming incredulous even at themselves.

I suppose I could have said this earlier, but I used to be a member of the church in this story. Years later, I remain deeply grateful for it, as God saved me there and discipled me under its ministry.

And yet, I struggle not to be frustrated. As I type this, so many faces flicker in my mind, faces of friends who attended church with me. We went to youth group together, to summer camp together, to accountability group together. We were young and mischievous and stupid, but we were also trying to become serious, mindful, and genuine Christians.

I’ve never met a growing and mature Christian who wasn’t committed to a gospel-preaching church.

Then college came, and our lives meandered. Some went here; others went there; still others went nowhere. Sure, they started at one church, and then another, and then another. But after a while, their erratic commitment became non-commitment, and their non-commitment became lethargy, and their lethargy became paralysis, and their paralysis eventually started to look like death—that flicker of mindfulness had finally been snuffed out through well-intentioned inattention. As the years have passed, I wish I’d said more about this to them. Lord, please forgive me.

Once upon a time, all these friends’ names were on a church membership list that said they’d spend eternity with Jesus. More than a decade later, this fact might seem incidental, detached from any substantive evidence, dismissible on a technicality or the statute of limitations.

But that’s wrong. Every name was written down on purpose—the result of a sober-minded decision that Jesus is indeed the Christ, the Son of the Living God, their Lord and Savior. This decision preceded a baptism in the name of the Father, Son, and Holy Spirit.

I don’t know if any of my friends got a letter or an email, and if they did, I don’t know if they ignored it. But I do know what happened next: their covenant was deleted with a keystroke.

Oh, how I wish someone had warned them what that meant.

This article is adapted from What Should We Do about Members Who Won't Attend? by Alex Duke.

Alex Duke (MDiv, The Southern Baptist Theological Seminary) is the editorial manager for 9Marks and the director of youth ministry and ecclesiological training at Third Avenue Baptist Church in Louisville, Kentucky.

What Is a Healthy Way to Leave a Church?

Leaving the church is painful for Christians and pastors, and we've seen a lot of it over the last couple of years through COVID, election crises, and racial crises.

Help! I Love Jesus but Not the Church

Have you given up on the church? Shift your gaze from your hurt and disappointment and behold the church through the eyes of Christ.

Why You Should Join an Imperfect Church

We need the body of Christ to grow and to know what it means to be a mature Christian.

Mickey Klink talks about what you should look for in a new church, what factors should impact your decision, and what warning signs to be on the lookout for in your search. 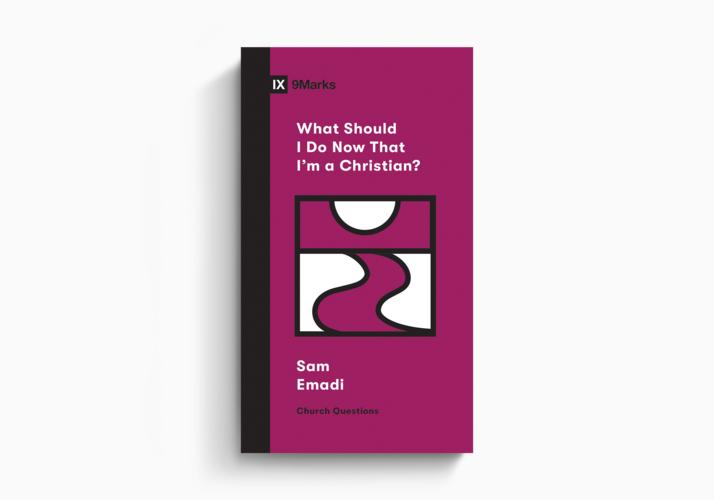 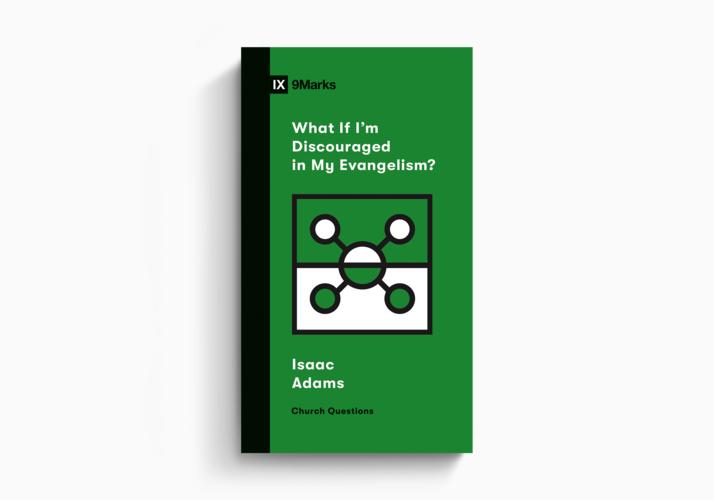