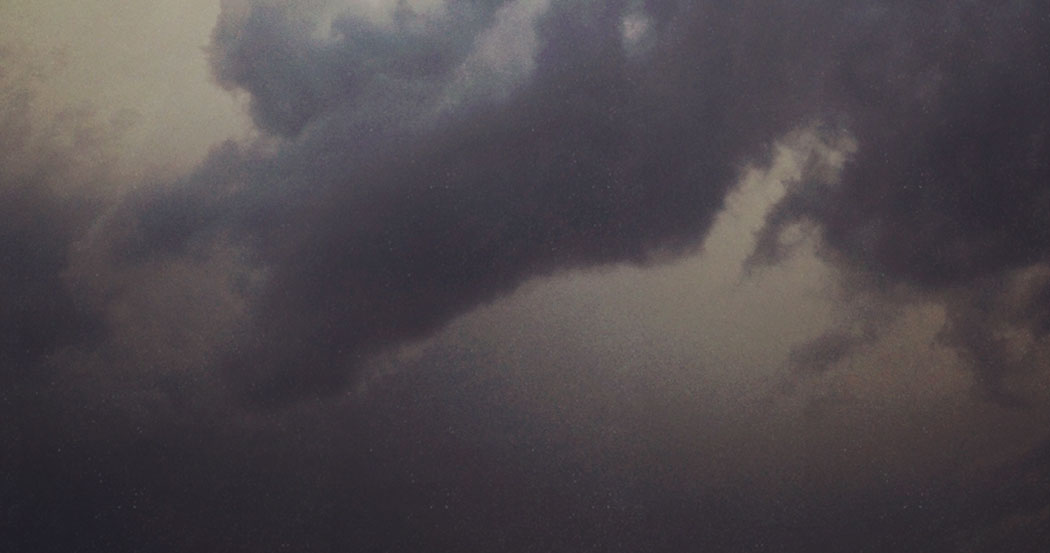 “The spirituality of John Calvin is seldom examined.” Although there are notable exceptions to this verdict by Howard Hageman, it seems generally true that even those who consult Calvin on theological or exegetical questions may be inclined to look elsewhere for spiritual direction. I suspect that a principal reason for this oversight has to do with what we mean by “spirituality.”

Once upon a time, daily rhythms were ordered by the tolling of the church bell and the annual cycle punctuated by the church calendar. People passed into the church to mark life’s milestones through rows of headstones. From baptisms to funerals, God’s presence was at least tacitly felt across the whole of life. Faith was a shared public frame of reference, not a private hobby of those who, in the words of modern theologian Friedrich Schleiermacher, “have a talent for religion” or “a taste for the Infinite.” God’s hand was discerned in floods, fires, and plagues as well as in fruitful harvests.

Of course, there were plenty of people for whom this was pious rhetoric more than genuine belief. Nevertheless, even a cynical interpretation has to reckon with the fact that everybody felt obliged at least to speak this way in public. To be sure, boundaries were policed, and there were always some bold spirits who tested them, but no one assumed a world in which religion or spirituality was a corner of private life.

Calvin Out of Context

Although I’ve been a “Calvin fan” since I was a teenager, I feel more of a personal kinship after writing Calvin on the Christian Life. Calvin is often lifted out of his context. Consequently, both his views and his impact are often exaggerated by friend and foe alike.

For example, he is celebrated or vilified for his doctrine of predestination, despite the fact that he didn’t have such a “doctrine”—at least in terms of a unique view or emphasis. There's nothing in Calvin's teaching on predestination that isn't also found in the great stream of Augustinian teaching. Thomas Aquinas taught double-predestination: that is, both unconditional election and reprobation. Luther imbibed this teaching from his abbot and mentor, who wrote a treatise defending “predestinating grace.” In fact, Calvin cautioned that, in his Bondage of the Will, Luther over-stated things in some places.

Predestination is not a central dogma in Calvin’s thinking. In fact, it is not discussed in his Geneva catechism, where he summarizes the Christian faith. Rather, he underscores the crucial role that unconditional election plays in comforting believers that their whole salvation is in Christ. Like Luther and other reformers, Calvin believes that this doctrine is, first and foremost, biblical, and also an important buttress of salvation by grace alone. He cautions against saying more or less than God has revealed, resisting the tendency to speculate about such matters.

Predestination is not a central dogma in Calvin’s thinking.

Calvin was not a phoenix, rising from the ashes of a fallen church. Conservative by temperament, he did not seek to found a new church. In fact, drawing on a host of specific examples—with primary-source quotations, he frequently pointed out to Roman Catholic leaders that Reformed churches were the genuine heirs of the catholic heritage that the pope and his followers had recently corrupted.

Why Calvin Is Special

Then what’s so special about the Genevan reformer?

First, Calvin was a first-rate exegete. Already a distinguished figure in the French Renaissance, the young humanist wrote a commentary on Seneca’s political work, “On Clemency,” that became a textbook in universities. After embracing the evangelical cause, he turned his attention to mastering Greek and Hebrew. Reading the Scriptures and the church fathers in the original languages, Calvin’s gifted memory enabled him to interpret a particular passage in the light of a host of other passages, both biblical and patristic. In short, he knew how to read and interpret texts.

Second, Calvin became a first-rate pastor. By his own admission shy and reserved (even “cowardly,” he divulges), Calvin did not come to Geneva to become a pastor. In fact, he was hoping to spend the night, meet some of the city’s reformers, and move on. Yet others, especially William Farel, saw his gifts and convinced him to stay. He became a pastor. Even when he was sent away from Geneva, he eventually returned after steady pleas only because he believed that God had called him there through the voice of the church. There are many places in the Institutes where you see the pastor’s heart. After all, the book was written to prepare men for the ministry. But you really see it in his commentaries and especially in his correspondence.

Third, and related to that last point, Calvin is worth rediscovering because, for him, piety was broader and deeper than what we usually mean by piety or spirituality today. Like the ancient fathers, his view of piety encompassed doctrine and life. John Calvin knew no division of mind and heart or creeds and deeds.

A spate of books in recent years perpetuates the older Roman polemic that the Reformation set into motion the process leading to the Enlightenment and our secular age. However, drawing on contemporary historians, I would point out that the Reformation was a secondary—and in some places, primary—evangelization of “Christendom.” At a time when faith was publicly important but often personally irrelevant, at least for the average layperson, the Reformation brought God’s Word to the people; steeped them in its truths, and filled them with a sense that their everyday callings to their neighbors are part of their devotion to God. Princes and paupers alike sang the Psalms not only in church, but as they worked and played. And many of them sang them on their way to the stakes and gallows as martyrs.

My goal in Calvin on the Christian Life is to display this unified vision of life as piety: as Calvin puts it, “faith toward God and charity toward our neighbors.” It is divided into four sections: Living before God, Living in God, Living in the Body, and Living in the World. Following Calvin’s unfolding argument in the Institutes, I nevertheless reach for other writings to catch a glimpse of how the doctrine that he taught actually shaped his personal and pastoral life. Rulers and peasants alike sought the reformer’s preaching and counsel, so his letters are an especially rich resource.

How did Calvin’s profound understanding of union with Christ play out in his view of ministry, prayer, and church unity? How could someone who is known for a stark view of human depravity also have a remarkably high view of human beings, including non-Christians? How could someone who taught the doctrine of election become the most missionary-minded of all the reformers, even sending the first Protestant missionaries to the New World? What did Calvin think about the relationship of the church and the state, the Spirit and the Word, the Word and the sacraments? Why is he still helpful to us for reintegrating doctrine and life as well as the public and private, corporate and personal, external and internal, formal and informal aspects of Christian formation and discipleship? How does he encourage us in our suffering?

If readers look to Calvin they will find a godly pastor who, with all of his flaws, evades the caricatures and exhibits the sort of piety that we need desperately today.