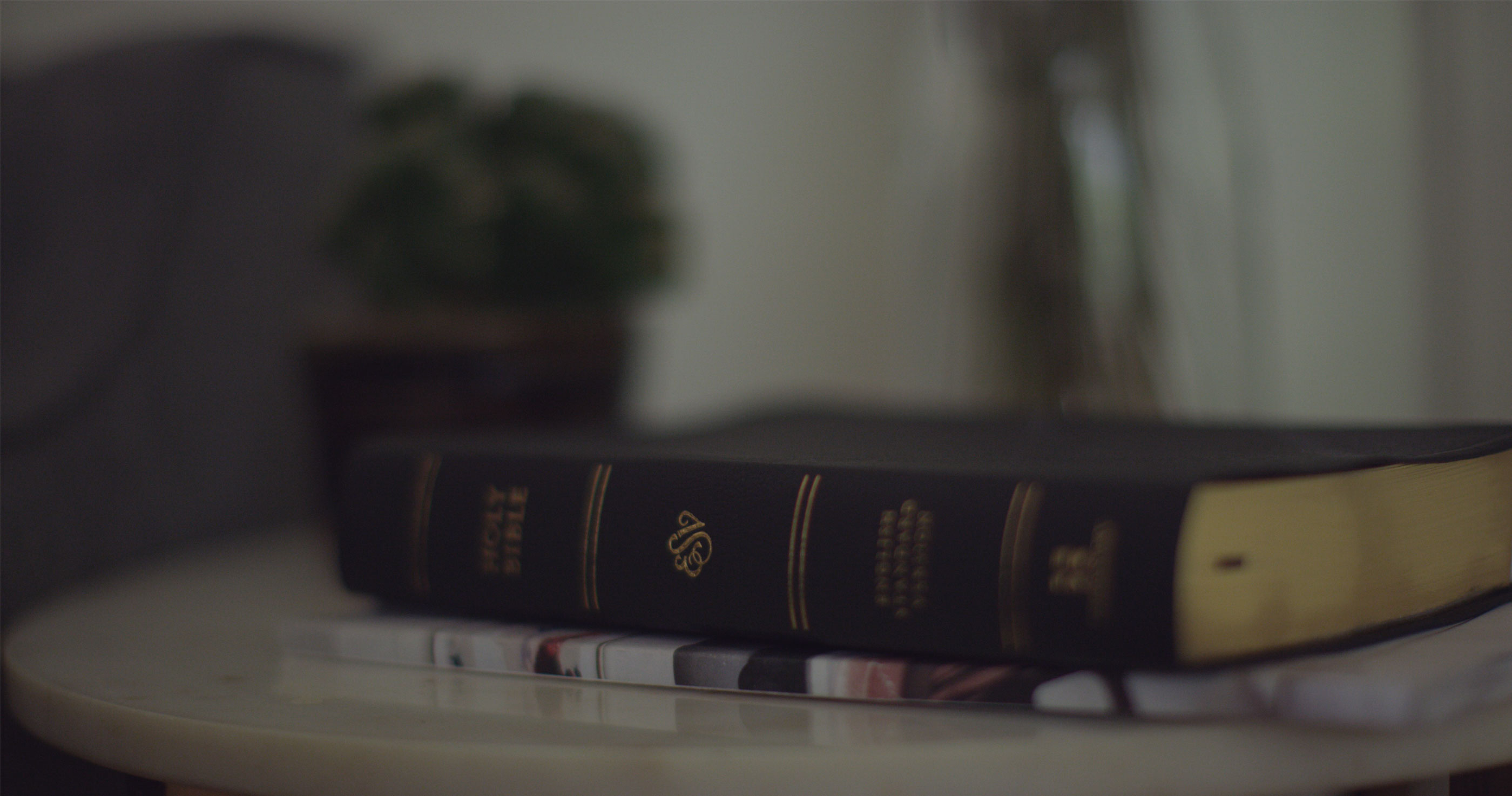 Do They All Contradict?

Why are there so many different translations of the Bible? Go into any Christian bookstore, and you can find an entire shelf—sometimes an entire section!—of different Bible translations. There’s the King James Version (KJV), the New King James Version (NKJV), and the Revised Standard Version (RSV). There’s the Holman Christian Standard Bible (HCSB) and the English Standard Version (ESV) and the New Living Translation (NLT) and the New International Version (NIV). And then, to top it all off, many of these have other editions, like the military edition, the sports edition, the men’s and women’s and teenagers’ and students’ and businessperson’s editions. Why?

In short, the answer to all these questions is “no.” When it comes to the different editions of the Bible aimed at students or men or women or soldiers, all those are simply marketing packages in which the actual text of the Bible remains the same. They differ only in the additional items that accompany the text—the introductory content, the study notes, the devotional articles, and other material. There’s no reason at all to think the presence of both a men’s study Bible and a women’s study Bible in your local bookstore introduces any confusion at all into the meaning of the biblical text.

But what about the various translations themselves? Don’t they render the Bible so differently from each other that we really can’t be sure at all about the original meaning? That’s a good question, but in reality, even when different translations use different words to render the same Greek or Hebrew phrase, that does not necessarily—or even very often at all— leave us with any doubt about what the original was saying.

The Bible is foundational to Christianity, but many believers struggle to articulate why they trust it. This short book, perfect for small groups or outreach, examines historical and theological arguments that demonstrate the Bible’s reliability.

Think again about our example of the Kidspeak sentence, “Yo, it’s chill, bro.” I could have translated that sentence to my dad in a number of ways:

“Hey, it’s all good, man.”
“Listen, everything is okay, my friend.”
“You know what? The situation is copacetic, loved one.”

The specific words differ in all these translations. But even so, is there really any doubt about what “Yo, it’s chill, bro” is communicating? Whichever of these translations you use, what the sentence means is that my son wants someone with whom he is in a friendly relationship to be aware that he does not think his current situation is problematic; he’s satisfied with it.

You can do the same sort of thing with verses in the Bible. Let’s take one at random and look at how several translations render it. I just asked my wife to name one of the four Gospels. “Mark,” she said.

So let’s look at Mark 10:50 and see how several English Bibles translate that verse. Here it is in the original Greek:

And throwing off his cloak, he sprang up and came to Jesus.

Throwing aside his cloak, he jumped up and came to Jesus.

Throwing his cloak aside, he jumped to his feet and came to Jesus.

So throwing off his cloak, he sprang up and came to Jesus.

And the King James Version:

And he, casting away his garment, rose, and came to Jesus.

Crazy, isn’t it? How on earth are we ever going to get our heads around what Mark 10:50 is really saying? I mean, sure, everyone seems to agree that this man came to Jesus, but did he throw his cloak or cast it? Was it even a cloak at all, or was it a garment? And for crying out loud, how are we ever supposed to determine whether he sprang, jumped, or rose before he came to Jesus?

Alright, obviously I’m being facetious here. For all the differences between these five translations, it’s really clear what’s going on. The man quickly takes off his outer piece of clothing, gets up, and makes his way to Jesus. My point here is simply to say that different translations do not prevent us from knowing what the original actually meant. In fact, reading two or three translations side-by-side can many times actually help fill out the picture of what’s happening.

Still, though, we need to go farther, because obviously not every verse in the Bible is quite as straightforward as Mark 10:50. Certain words and phrases are indeed difficult to translate, and in those cases, different translators will often disagree about how to render those words or phrases. But even in those instances, we should keep at least a handful of things firmly in mind:

But one more question arises. Why are there different translations of the Bible in the first place? If the significantly disputed portions of the text are so rare and if they don’t affect any major doctrines, then why have people gone to so much expense and trouble to make all those translations? That’s an excellent question, and the answer comes down to recognizing all the different ways people use the Bible in their lives.

Think about it. People read the Bible devotionally, they preach from it, they use it in Bible studies, they do scholarly work on it, they study it, they have conversations about doctrines from it, they defend their understanding of the faith with it. And the fact is, for most of these activities, a strict word-for-word translation of the original Greek or Hebrew would not be very useful. In fact, it would be incredibly frustrating. Just take Mark 10:50 again. If we translated it strictly word-for-word from the Greek, it would come out sounding something like this:

The but he throwing off the cloak his he jumped up he came to the Jesus.

Sure, you can puzzle it out, and maybe that kind of strict word-for-word translation would be useful if you’re doing very careful scholarly work on that verse. But who wants to endure that when you just want to read the Bible over a cup of coffee in the morning?

That’s the main reason we have different translations—for different uses of the Bible. Sometimes a stricter, more word-for-word translation of the original language is exactly what you need. But at other times, you want something a bit more readable, a bit more readily understandable, and so some translations offer a more phrase-for-phrase (or even thought-for-thought) approach, smoothing out word order, preferring English syntax over Greek or Hebrew syntax, and generally just rendering the thoughts of the original in a form that an English-speaking reader will better understand. To put it slightly more technically, every translation of the Bible has to aim, to one degree or another, at both accuracy and readability. Some translation committees take it as their mission to heavily privilege accuracy and (as we saw with Mark 10:50) necessarily sacrifice readability to a certain degree. Other translation committees set out to produce a version that is eminently readable, but that decision necessarily means the translators will have to rearrange some of the original language’s word order so that the sentences will sound “right” to an English-language ear.

I hope you can see the point in all this. Nothing in either the theory or the reality-on-the-ground of Bible translations introduces the slightest bit of doubt about whether we can really know what the Bible in its original languages says. In fact, we do know what it says, and the places where some scholars disagree are few and far between and ultimately of minor significance. The Bible can be and has been translated correctly, over and over and over again.

10 Things You Should Know about the ESV Translation

We believed that the Bible was the most valuable thing in the world, and that was the motivating force behind the publication of the English Standard Version.

God’s word is powerful. When reading our Bible we hear his voice. However, it does not mean that Scripture is always easy to understand.

A Case for Learning Biblical Greek

Biblical Greek is not just a tool for use in ministry. It gives us the most privileged place from which to listen to the voice of our Lord.

What Is the Gospel?
Greg Gilbert