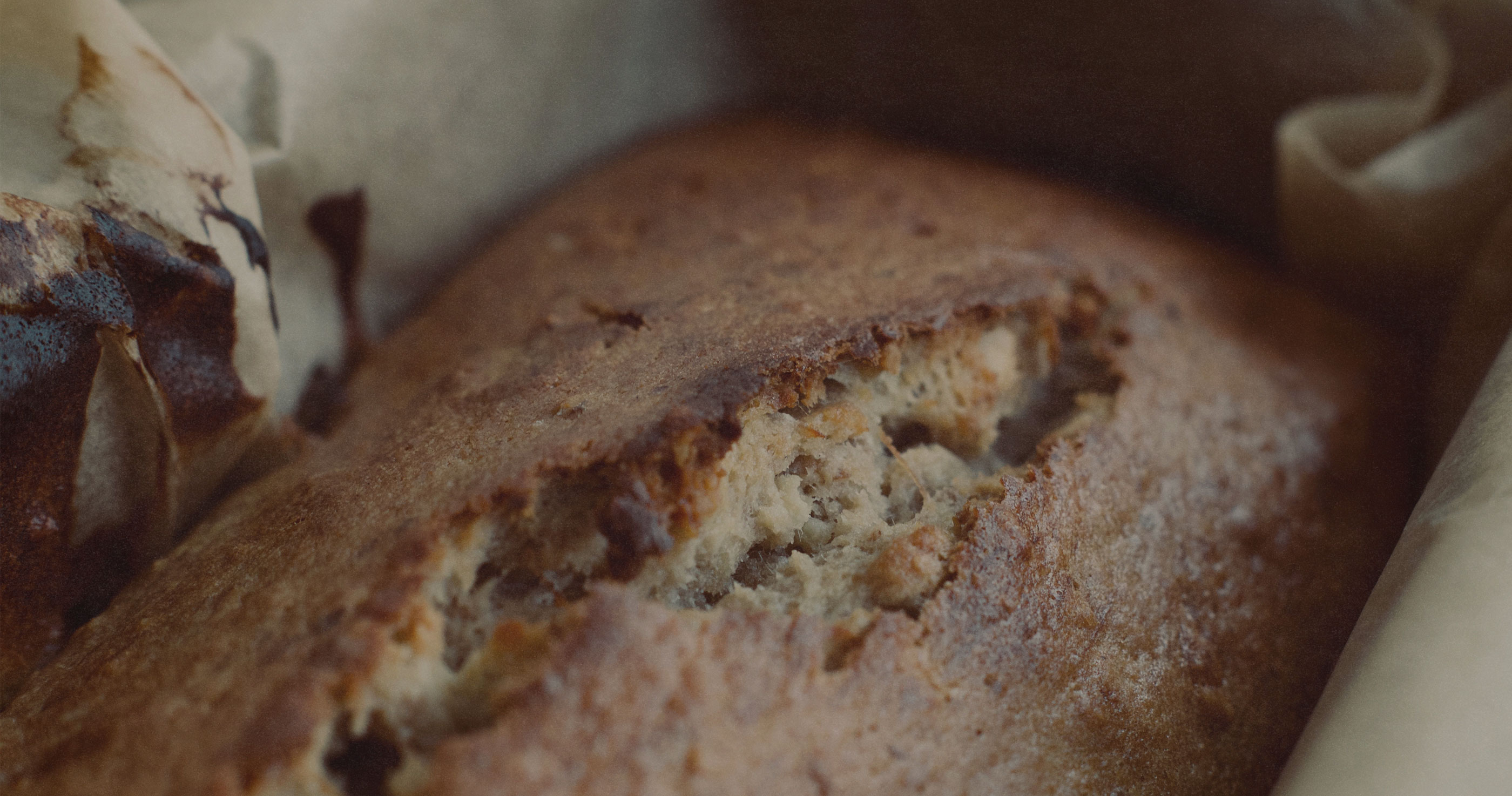 The Goodness of Creation

Taking the five loaves and the two fish and looking up to heaven, [Jesus] gave thanks and broke them. Then he gave them to the disciples to set before the people.
—Luke 9:16

Consider for a moment what happens at the feeding of the five thousand. God gives out bread. On a massive scale. Or think about the wedding at Cana. Jesus turns perhaps 120–180 gallons of water into wine. Quality wine.

Food is a central ingredient in our experience of God’s goodness.

At the beginning of the Bible story, the first thing God does for humanity is present us with a menu: “The Lord God planted a garden in Eden, in the east, and there he put the man whom he had formed. And out of the ground the Lord God made to spring up every tree that is pleasant to the sight and good for food” (Gen. 2:8–9). At the end of the Bible story, God sets before us a perpetual feast. God likes doing the catering. He thinks food is a good thing.

God incarnate eats. Jesus would have eaten two meals a day. When he ate with the rich, he might have had white bread, but most of the time he ate the barley bread eaten by the poor, along with cheese, butter, and eggs. Meat and poultry were too expensive to be eaten except on feast days. He may have had fish on the Sabbath. There was of course no tea or coffee. Jesus would have drunk wine, generally mixed with three-parts water. Honey was the primary sweetener, along with figs. Pepper, ginger, and other spices were imported, but were expensive. Such was the diet of God incarnate.

The risen Christ eats. Indeed he makes a point of doing so publicly: “They gave him a piece of broiled fish, and he took it and ate before them” (Luke 24:42–43). Eating in the presence of God is our future. Food will be part of the renewed creation. Food is not left behind with the resurrection. References to a future feast are not just metaphors for an ethereal future existence. Our future is a real feast.

A Meal with Jesus

Meals are an important part of hospitality—fostering grace in our communities. Chester draws from six narratives in the Gospel of Luke to urge sacrificial giving and loving around the table.

The point is that food isn’t just fuel. It’s not just a mechanism for sustaining us for ministry. It’s gift, generosity, grace. Jesus gave thanks and broke bread. In so doing, he affirms that food is to be received as a gift from God. Food matters as matter. It’s a physical substance, and part of God’s good world. We’re to embrace the world as it is— not merely as a picture of some other spiritual world.

"Since [God] does not need [creation], its whole reason for being must lie in its own goodness; He has no use for it; only delight. Just think what that means. We were not made in God’s image for nothing. The child’s preference for sweets over spinach, mankind’s universal love of the toothsome rather than the nutritious is the mark of our greatness. . . We have eyes which see what He sees, lips which praise what He praises, and mouths which relish things, because He first pronounced them [good]. The world is no disposable ladder to heaven. Earth is not convenient, it is good; it is, by God’s design, our lawful love. Another toast then."

10 Things You Should Know about Thanksgiving

Though Thanksgiving is not a traditional Christian holiday, it's deeply rooted in biblical principles. Learn more about this beloved American celebration.

How to Pray This Thanksgiving

Use this prayer as a guide as you lead your family at the table or as spend time in personal prayer this Thanksgiving.