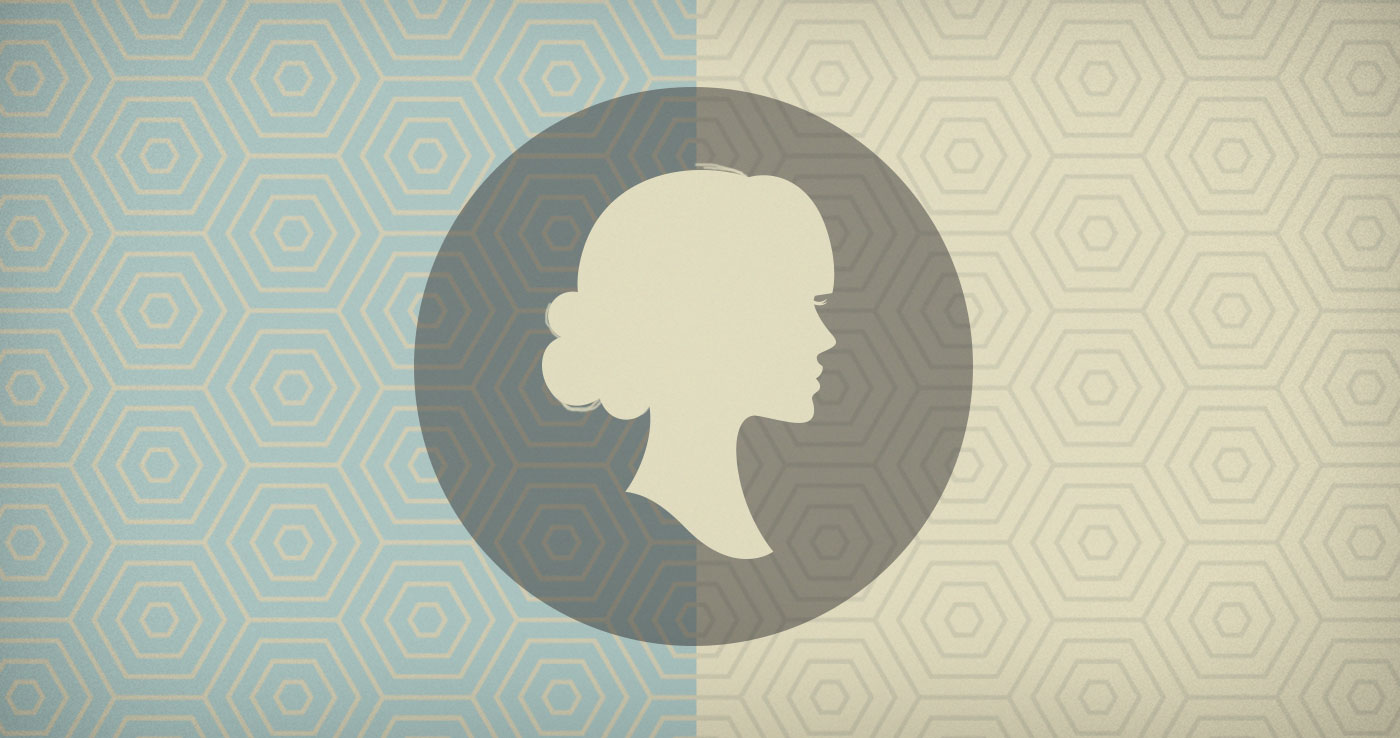 Much earlier in my ministry, I began to include widows in the public prayers of the church where I was the pastor. I spoke at a gathering of ministers on public praying and mentioned widows among those who were often neglected in the prayers and ministry of the church. Called to care for widows in my own congregation, I began to study the Scriptures.

I soon discovered that there were very few books written about caring for widows but was taken aback by how much the Bible said about them. Whether you read Moses and the prophets, the Psalms and the Proverbs of Solomon, the four Gospels, or the book of Acts and the letters to the churches in the New Testament, you will not be able to read far without the subject of widows coming up. There are about eighty direct references to widows in the Scriptures. Why?

The Defender of Widows

Fundamentally, God is the kind of God who keeps a careful eye on the widow. He is profoundly concerned for her, together with the stranger and the fatherless. He is righteous and protects them for he is “a father of the fatherless, a defender of widows . . . in his holy habitation,” (Psalm 68:5).

The incarnate Son of God is like him. He cared for his widowed mother (John 19:25-17), he raised from the dead the son of the widow of Nain and returned him to his mother (Luke 7:11-17), and, in the spirit of the prophets, condemned those who took advantage of widows (Matthew 23:24).

In line with this, God commanded that the nation of Israel care for widows, being diligent to not isolate them or take advantage of their vulnerability. Deuteronomy 16:11-14 shows how God provided for widows so that they were not excluded; instead, they enjoyed full participation in the Feast of Weeks and the Feast of Tabernacles. 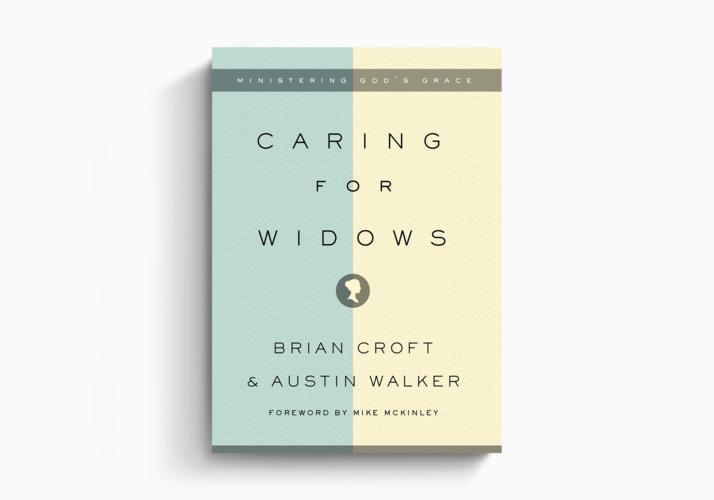 This book calls church leaders to take biblical exhortations to care for widows seriously, offering wise guidance and practical suggestions for ensuring that widows in their congregations receive the support and encouragement they need.

However, when the nation of Israel turned away from serving God, they also turned away from his commandments. Who suffered when that happened? Widows were among the first casualties. The Old Testament prophets reproached those who wronged widows and called the nation back to its God-given responsibilities (e.g. Isaiah 10:1-3, Jeremiah 22:1-5, Ezekiel 22:6-7).

The church is called to be God-like, imitating his example and obeying his commandments. The early church cared for widows (Acts 6). In fact, the task was so important that seven men of good reputation, full of wisdom and the Holy Spirit, were selected to be responsible for the matter.

What's more, Paul laid out clear instructions in 1 Timothy 5 about how widows were to be regarded and treated. James did not mince his words in James 1:27. He said, in effect, “Let’s be clear about the nature of real religion. It must be visible and practical. It visits widows and orphans in their trouble as well as maintains moral purity in an evil world.”

Austin Walker (BD, Westminster Theological Seminary) is a pastor at Maidenbower Baptist Church in Crawley, England. He is married to Mai, and they have four children and ten grandchildren. 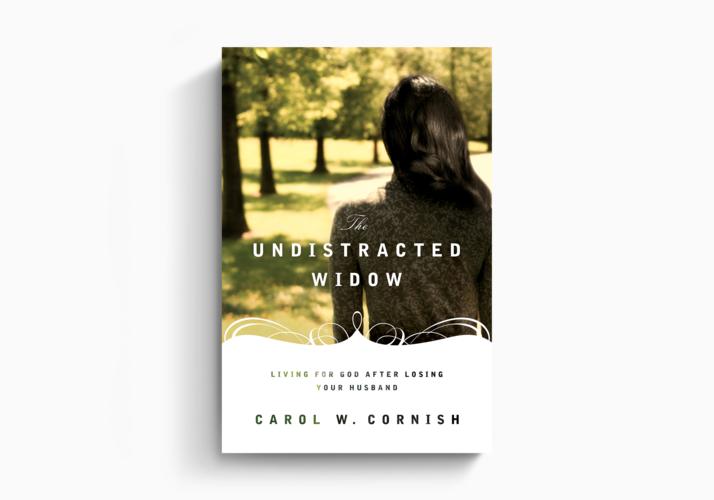