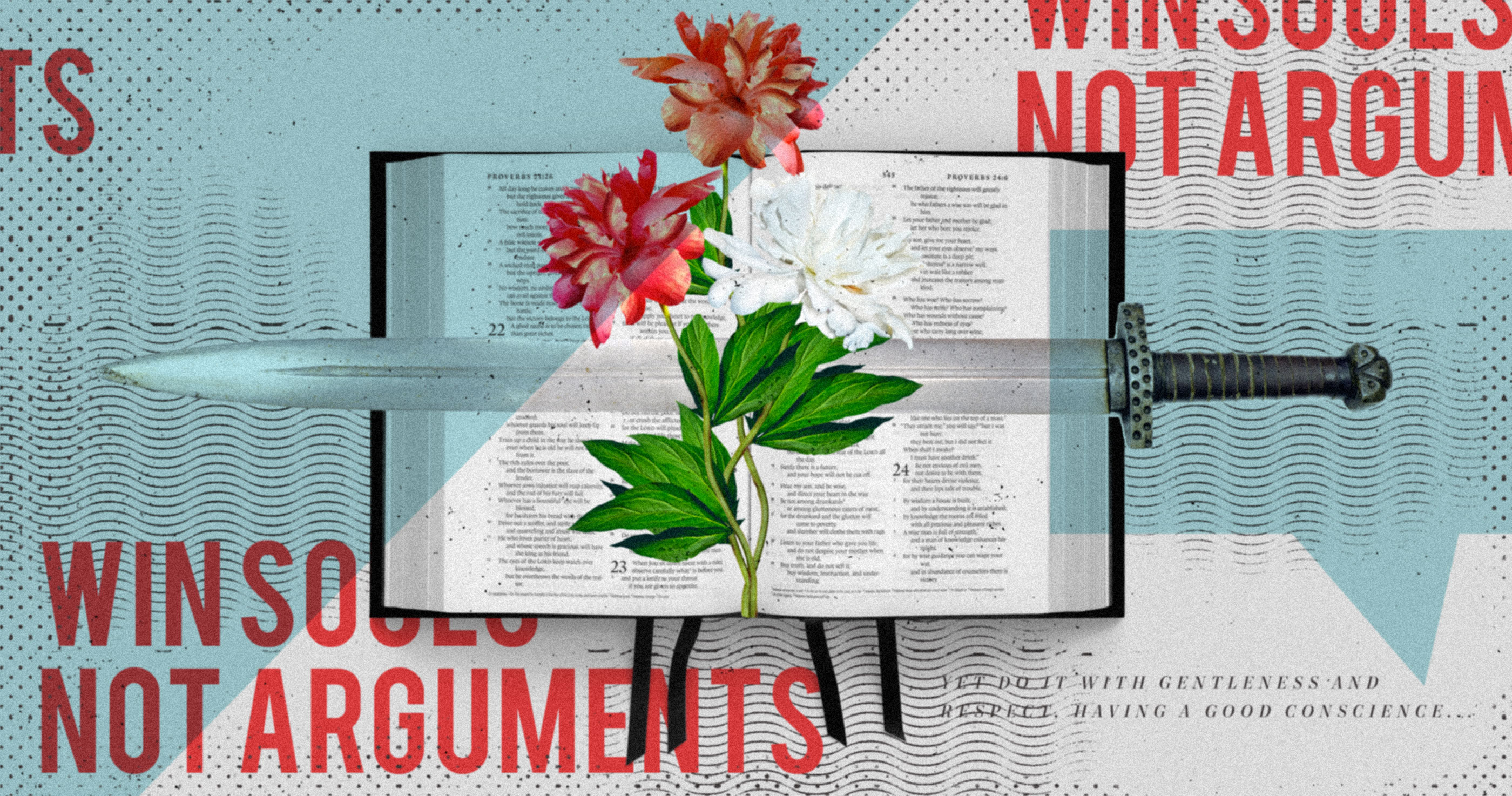 Christianity on the Defense

With each passing generation, wherever Christianity flourishes, so too do distortion, misrepresentation, overemphasis, and outright malicious deceit. The church’s opponents will continue to accuse her of doing evil (this is assumed in 1 Peter 3:16), and so the Christian apologist assumes a defensive posture in order to repel false accusations whenever they come.

The Apologist’s Task: Proof and Persuasion

Apologetics, however, does not just entail defense. It also involves offense, the positive task of constructing a case for Christianity that shows itself to be applicable to every culture, as well as being the only (and therefore the best) alternative to the world’s philosophical and theological systems of thought. In other words, apologetics can be used to show that Christianity is true and that all non-Christian worldviews are false. The best way to go about constructing a case for the Christian faith is [part of it]. Not all Christians agree on where to start this task. But we do all agree on this: non-Christian thinking, according to Scripture, is “folly” (Ps. 14:1; 1 Cor. 1:18–2:16; 3:18-23).

The skeptic at this point might respond, “Prove it,” which is a good thing, because proof is actually another facet of the apologetic task. Sadly, in our day many Christians argue that we ought not to be engaged in attempts to “prove” the truth claims of Christianity, that faith and proof are incompatible. While it is true that Reformed theologians generally believe that human nature is radically corrupt (which is a scriptural viewpoint: see 1 Kings 8:46; Rom. 3:9-23; 7:18; 1 John 1:8-10; cf. John 6:44; Rom. 8:7-8), they wrongly assume that, since in our corrupt nature we are unable to respond positively to the gospel, this spiritual inability renders the apologetic task useless. If objective proof cannot persuade a person to respond to Christ without the intervention of the Holy Spirit, then why bother trying to give sound arguments for Christianity?

Before we answer this objection, let us remember Peter’s words, “Yet do it with gentleness and respect, having a good conscience, so that, when you are slandered, those who revile your good behavior in Christ may be put to shame” (1 Pet. 3:16). The apostle clearly expects that one outcome of apologetics is that the enemies of Christ are put to shame. This is reminiscent of the great Genevan reformer John Calvin (1509–1564), who wrote in his Institutes regarding the proof of the authenticity of biblical prophecies, “If godly men take these things to heart, they will be abundantly equipped to restrain the barking of ungodly men; for this is proof too clear to be open to any subtle objections.”1

If anyone believed that the total inability of man required the Holy Spirit to convert a soul, it was Calvin. Likewise, if anyone believed in the total inability of apologetics to convert a soul, it was Calvin. He, of course, did not abandon the apologetic task but still used evidence and argument to prove matters of faith—not to convert the hearts of the ungodly, but to “stop their obstreperous mouths.”2 This is a large part of the task of the Christian apologist: to prove the Christian worldview, and to rely on God to cause the acquiescence of the unbelieving heart to the soundness of biblical doctrine. The church is up against not mere ignorance but biased enmity (Rom. 8:7). Only the Spirit can overcome this enmity, but the Spirit never asks people to believe what is absurd or irrational. Calvin noted the distinction between proof and persuasion. Proof is objective and persuasion is subjective. People who are hostile to certain ideas may have those ideas proven to them, but in their bias they refuse to be persuaded—even by the soundest of arguments.

R. C. Sproul surveys the history and fundamentals of apologetics to show that reason and scientific inquiry can be strong allies in defending the existence of God and the authority of the Bible.

Apologetics, for this reason, is not merely about winning an argument. It is about winning souls. The old aphorism rings true: “People convinced against their will hold the same opinions still.” That is why, for example, if a Christian were to “win” an intellectual debate with a non-Christian, the victory celebration may never take place. The non-Christian might concede defeat, though usually not until his head hits his pillow at the end of the day. This may never translate into conversion, but there is some value to this aspect of “winning” an argument. On the one hand, as Calvin said, the unbridled barking of the ungodly may be restrained; and on the other, the intellectual victory provides assurance and protection to the young Christian who is not yet able to repel the bombardment of criticism from scholars and skeptics. It serves as a confirmation of the Christian’s faith.

The Christian bothers to engage in apologetics because, quite simply, how will the nonbeliever hear the truth of Christ Jesus “without someone preaching?” (Rom. 10:14c). Not everyone could accomplish what Justin Martyr or Athenagoras did, but they gave credibility as well as confidence to the whole Christian community of the second century, and by extension the Christian church throughout history has benefited from the fruits of their labor.

This article is adapted from Defending Your Faith: An Introduction to Apologetics by R. C. Sproul.

Here are five myths about evangelism that may lead us to neglect an important facet of the Christian life.

An Open Letter to the Timid Evangelist

Only the Spirit can give life. But recognizing the Spirit’s role should thrill our hearts with hope. 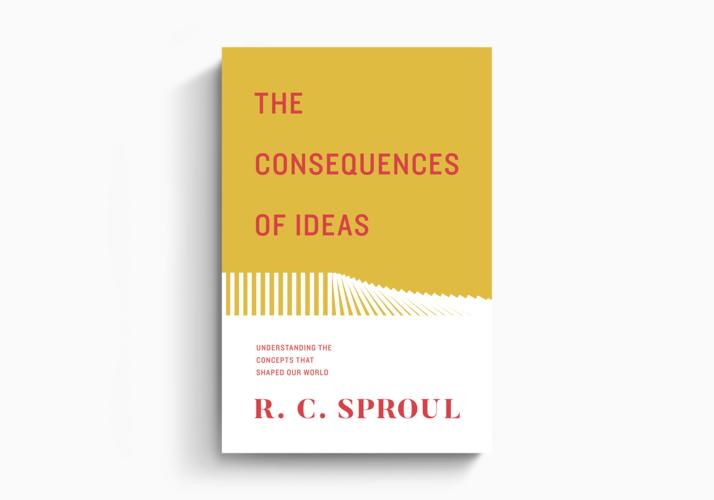