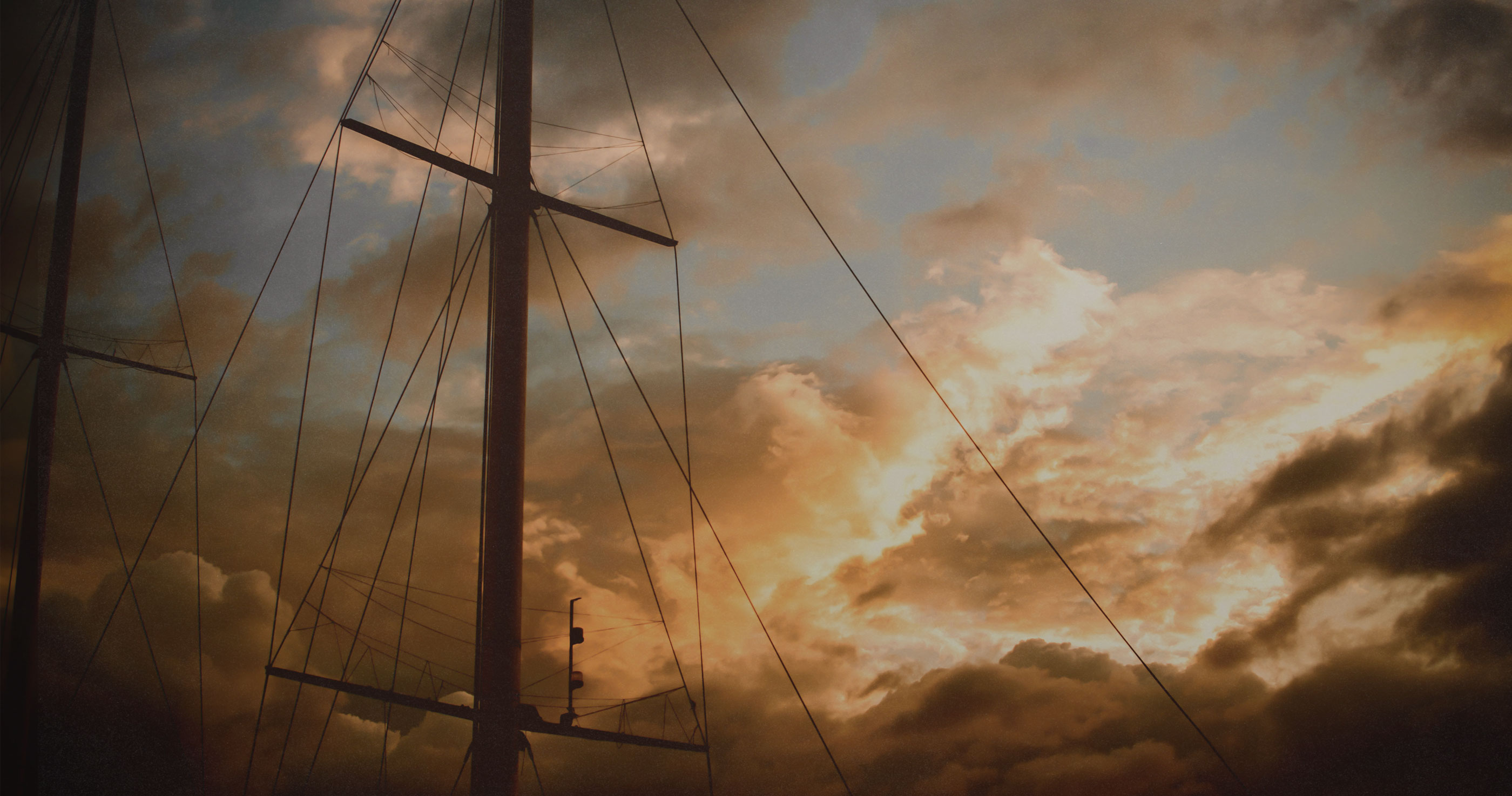 The gospel of Jesus Christ, the message of the book of Hebrews, calls upon the world to give earnest heed to what it has to say. The world is not merely to give it a quick glance or read a casual article about it or have an occasional discussion about it or on special days or occasions listen to what the church has to say. Earnest heed means undivided attention.

There is a very good illustration of this in the sixteenth chapter of the book of Acts where we read about the apostle Paul preaching the gospel for the first time in Europe. A woman named Lydia heard Paul’s witness, “whose heart the Lord opened, [so] that she attended unto [heeded] the things which were spoken of [by] Paul” (Acts 16:14). She paid attention or considered or studied; she did not just sit and listen and then go away and forget it all. She paid earnest heed, realizing the vital importance of the gospel message.

Stay Close to the Harbor

Another way the author puts this exhortation is that we must be careful not to drift away from it. He probably had in mind a ship that is moored just outside a harbor. It is being carried away unawares by the tide, drifting past the harbor where it was intending to go, and that is a very sad and serious thing. It is possible, according to the Scriptures, for us to do that with the gospel of Jesus Christ, and that has happened to many men or women. Some have come face-to-face with the gospel; they have felt an interest in it; they have, as it were, been at the entry into the harbor. They simply had to go a little further, and they would have arrived in the port.

But alas, for some reason or another, they have not committed themselves, they have not accepted it, and they have allowed themselves to drift past it. What a horrible thing it is to be in sight of the haven only to drift past! The author of Hebrews warns these people against that danger, and that is the warning of the gospel throughout the Scriptures.

Our Lord spoke of this in a famous parable, the parable of the sower. He said a man can listen to the gospel—like seed that is being sown in the ground—but the birds come and take it away, and nothing happens—he is drifting past. I cannot imagine anything more terrible to a soul than that he should come face-to-face with the gospel of Christ and should even have felt something of its power but then drift past never to see it again. The author warns against that danger, and throughout his letter he again and again offers that warning.

The third way in which he puts it is, “How shall we escape, if we neglect so great salvation?” He says this because we are so occupied with other things that we do not pay attention to it. We know it is there, but we “neglect” it. Many people in this world know something about the gospel; they know in their heart of hearts it is right and true, and they propose someday to pay attention to it and deal with it and listen seriously to what it has to say. They know something about heaven and hell and God and sin; they are aware of certain propositions, certain statements of the truth, but they neglect it all. Men and women are absorbed so much in other things that the gospel does not receive their time or attention; they neglect the truth.

The Bible everywhere exhorts us to avoid those three fatal possibilities; it appeals to us to listen to the gospel and give it earnest heed, but the world is doing the exact opposite.

This article is adapted from A Merciful and Faithful High Priest: Studies in the Book of Hebrews by Martyn Lloyd-Jones.

Martyn Lloyd-Jones (1899–1981), minister of Westminster Chapel in London for thirty years, was one of the foremost preachers of his day. His many books have brought profound spiritual encouragement to millions around the world.

10 Things You Should Know about Martyn Lloyd-Jones

Learn more about the man who is as relevant to us today as he was in his own lifetime.

6 Soul-Searching Questions from the Book of Hebrews

New converts to Christianity typically have few doubts. But years of living and learning often soften their confidence.

The Christ-Centered Preaching of Martyn Lloyd-Jones
Martyn Lloyd-Jones, Elizabeth Catherwood, Christopher Catherwood
Crossway is a not-for-profit Christian ministry that exists solely for the purpose of proclaiming the gospel through publishing gospel-centered, Bible-centered content. Learn more or donate today at crossway.org/about.