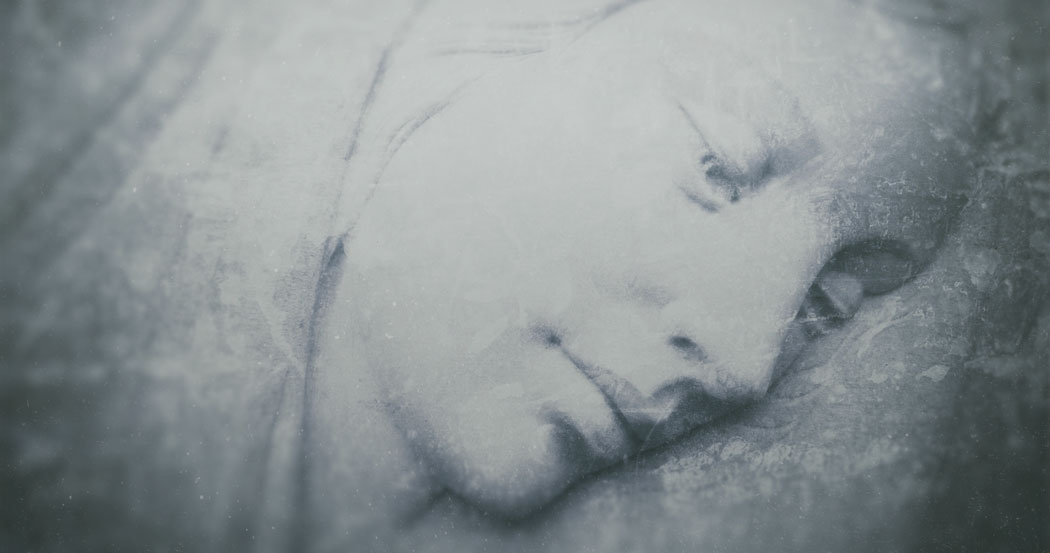 In Matthew 1:22-23, the Gospel writer interrupts the flow of the narrative in order to comment on how Jesus’s unusual supernatural conception, issuing in the virgin birth, served as a fulfillment of Scripture.

Matthew’s first fulfillment quotation comes from Isaiah 7:14. On the surface, it seems like a straightforward fulfillment of prophecy, but readers have raised three main issues that we need to address.

First, philosophically, what is the likelihood that Jesus is the result of a virginal conception? Second, theologically, does a virgin birth contradict the Christian belief that Jesus was fully human? Third, historically, is Jesus’s birth a legitimate fulfillment of this passage in Isaiah?

The first question has to do with the possibility of the miracle itself and is easier to address; the second question deals with the theological reason for a virgin birth, while the third question concerns the originally intended meaning of Isaiah’s reference to a young woman conceiving a son.

The only reason to doubt the possibility of the miracle itself would be a prior commitment to philosophical naturalism, that is, the belief that the material world is all that exists and that there is no such thing as God or supernatural intervention. From this perspective, miracles just don’t happen. This worldview assumes that science can explain everything, but such an approach demands more from science than it can produce.

If one, however, acknowledges the existence of a God powerful enough to create all that exists, there remains no reason to doubt that such a God could intervene in history in this supernatural kind of way. This is indeed the God who is presupposed on every page of the Bible and who has been worshiped and served by human beings from the creation of the world.

Could a God who spoke the universe with its countless galaxies into existence be unable to cause a virgin to conceive? Although atheists commonly embrace philosophical naturalism, the majority of the world’s population finds atheism unsatisfactory. Some things science cannot and will never be able to explain. The virgin birth is a miraculous event, and we have no reason to think God could not or did not supernaturally provide what was necessary for Jesus to be fully human even without the contribution of a human father.

The virgin birth is a miraculous event, and we have no reason to think God could not or did not supernaturally provide what was necessary for Jesus to be fully human even without the contribution of a human father.

So why is the virgin birth theologically important? John Frame helpfully summarizes the main reasons:

The virgin birth is doctrinally important because of: (1) The doctrine of Scripture. If Scripture errs here, then why should we trust its claims about other supernatural events, such as the resurrection? (2) The deity of Christ. While we cannot say dogmatically that God could enter the world only through a virgin birth, surely the incarnation is a supernatural event if it is anything. To eliminate the supernatural from this event is inevitably to compromise the divine dimension of it. (3) The humanity of Christ. This was the important thing to Ignatius and the second century fathers. Jesus was really born; he really became one of us. (4) The sinlessness of Christ. If he were born of two human parents, it is very difficult to conceive how he could have been exempted from the guilt of Adam’s sin and become a new head to the human race. And it would seem only an arbitrary act of God that Jesus could be born without a sinful nature. Yet Jesus’ sinlessness as the new head of the human race and as the atoning lamb of God is absolutely vital to our salvation (Rom. 5:18–19; 2 Cor. 5:21; Heb. 4:15; 7:26; 1 Pet. 2:22–24). (5) The nature of grace. The birth of Christ, in which the initiative and power are all of God, is an apt picture of God’s saving grace in general of which it is a part. It teaches us that salvation is by God’s act, not our human effort. [1]

Viewing the virgin birth as part of God’s initiative in salvation reminds us to cast it in a long line of supernatural births. Reflecting upon our discussion of the “seed of the woman” from Genesis 3:15 in the last chapter, we see that barrenness and other obstacles constantly threatened the progression of the seed and that God often intervened supernaturally to ensure the seed’s survival. (Sarah’s conception of Isaac and Rebecca’s conception of Jacob and Esau come immediately to mind.)

Jesus’s virgin birth thus represents the final and most supernatural birth in the succession of births in fulfillment of God’s promise immediately following the fall in the book of Genesis (Genesis 3:15).

Is It a Legitimate Fulfillment of Prophecy?

Moving from a theological to a historical question requires a closer look at the original context of Isaiah’s reference to the virgin conceiving a son in Isaiah 7:14.

Between 740 and 732 BC, Syria and Israel tried to force king Ahaz of Judah to join their military coalition against Assyria. When he refused to join their alliance, they invaded with the intention of deposing him and setting up a king in Judah who would join their side. Rather than trusting God, Ahaz appealed to Assyria for help. Assyria did help but at a very high cost: in essence, Judah became a vassal state of Assyria and was forced to pay heavy tribute. This series of events is known as the Syro-Ephraimite War.

In the midst of this crisis, the prophet Isaiah came to King Ahaz with a word of encouragement and an invitation to trust God: “Be careful, be quiet, do not fear, and do not let your heart be faint. . . . It shall not stand, and it shall not come to pass. . . . If you are not firm in faith, you will not be firm at all” (Isaiah 7:4a, 7b, 9b).

Ahaz, however, doubted God and did not think God would deliver. In Ahaz’s mind, his only hope was Assyria. Ahaz refused to trust God or receive a sign of God’s commitment to rescue, and Isaiah responded:

God’s sign to Ahaz in Isaiah 7:14 likely had an immediate fulfillment that directly related to the original historical situation in the Syro-Ephraimite War. The Hebrew word translated “virgin,” ‘almah, denotes a young woman who in most contexts in the Old Testament was also an unmarried virgin. [2] The young woman could have been a member of the royal family but was more likely the “prophetess” of Isaiah 8:3. Given the flow of the narrative, Isaiah’s own son probably fulfilled the prophecy. The parents might easily have given the child two names, particularly when they chose the names symbolically as signs or portents.

How does a historical fulfillment of the prophecy in Isaiah’s day relate to Matthew’s use of Isaiah 7:14 in Matthew 1:23 to refer to Jesus?

To answer this question, it is important to look at the birth of one more child in the context following Isaiah 7. Isaiah 9:1-7 is linked to the prior prophecies by reference to the birth of a son, but unlike the previous passages, the description of the child here easily and quickly leads to a picture of one who is more than human and will accomplish a deliverance that extends far beyond the original historical context of the Syro-Ephraimite War.

Significantly, the translators of the Hebrew Old Testament into Greek in the Intertestamental period translated the Hebrew word ‘almah with the Greek word parthenos, a much more specific term for “virgin.” This may indicate that even before Jesus was born, Jewish readers viewed the prophecy in Isaiah 7:14 in light of Isaiah 9:1–7 and thought that the birth of the promised child would be supernaturally accomplished “in the latter time.” Matthew clearly knew the further prophecy in Isaiah 9:1–7, because he later invoked part of this passage to describe Jesus’s ministry in Galilee in Matthew 4:15-16.

All of this leads us to interpret Isaiah’s reference to the virgin conceiving a child in terms of double fulfillment. The prophecy makes complete sense in its original historical context, but other factors within the context—the name Immanuel and the description of the child in Isaiah 9:6–7—also point forward in time to the birth of another child.

Jesus was the true and final embodiment of Immanuel, “God with us,” the one who would sit “on the throne of David and over his kingdom, to establish it and uphold it with justice and with righteousness from this time forth and forevermore.”

Notes:
[1] John M. Frame, “Virgin Birth of Christ,” in Evangelical Dictionary of Theology, ed. Walter A. Elwell, 2nd ed. (Grand Rapids, MI: Baker Academic, 2001), 1249–50.
[2] The ESV Study Bible expresses this matter well: “Although some claim that the word translated virgin (Hb. ‘almah) refers generally to a ‘young woman,’ it actually refers specifically to a ‘maiden’—that is, to a young woman who is unmarried and sexually chaste, and thus has virginity as one of her characteristics (see Gen. 24:16, 43; Ex. 2:8, ‘girl’).”

This article is adapted from The First Days of Jesus: The Story of the Incarnation by Andreas Köstenberger and Alexander Stewart.