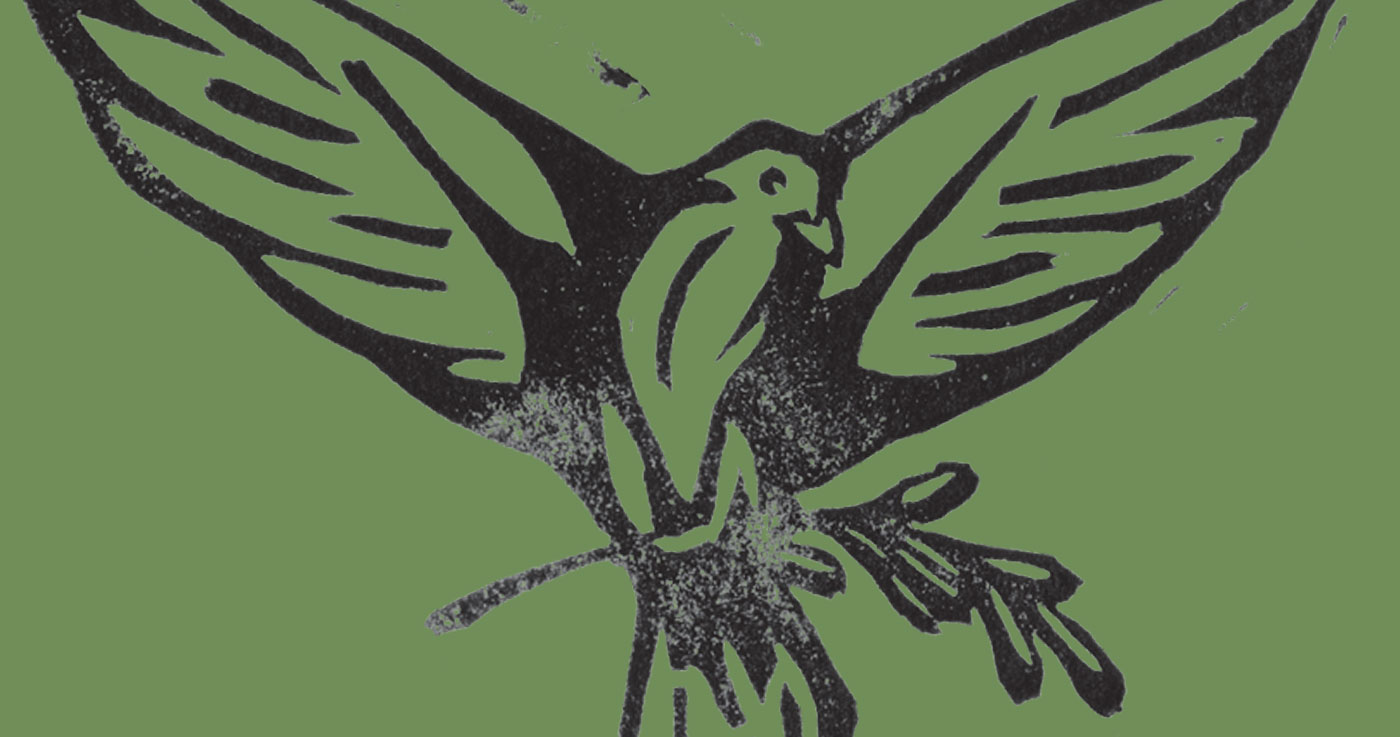 The Backbone of the Bible’s Storyline

The covenants are crucial, as Peter Gentry and Stephen Wellum have argued, because they are the backbone of the storyline of the Bible. The Bible isn’t a random collection of laws, moral principles, and stories. It is a story that goes somewhere; it is the story of redemption, the story of God’s kingdom. And the story unfolds and advances through the covenants God made with his people.

God created the world and human beings, showing he is the sovereign ruler of all. He created Adam and Eve as priest-kings, as those made in his image, to rule the world for God. They were to extend God’s rule over the entire earth.

As God’s son and daughter they would be confirmed in life and righteousness if they obeyed the Lord, but they would be cursed if they transgressed the command not to eat from the tree of knowledge of good and evil. In other words, there was covenant blessing and covenant cursing. They ate from the forbidden tree and experienced the covenant curse.

The Covenant with Noah

As history unfolds, the horrific consequences of the sin of Adam and Eve became evident. Evil and corruption permeated the world. By the time of Noah there were only eight righteous people left in the world, and the promise of redemption through the offspring of the woman seemed like a distant memory.

The entire world, except for Noah and his offspring were wiped out in the flood. God made a covenant with Noah, promising that the human race wouldn’t be annihilated again until the plan of redemption through the offspring of the woman was fulfilled. Noah was in some ways a new Adam on a new earth, and thus the creation covenant with Adam was rejuvenated. Still, salvation would not come through Noah because like Adam he sinned in the garden, and the fundamental evil in the heart of human beings persisted.

The Covenant with Abraham

After Noah the world again slid into sin, with the tower of Babel as the signature of sin. In this dire situation God called one man, Abraham, and made a covenant with him. The Lord promised Abraham land (Canaan), offspring (Isaac), and a blessing that would extend to the ends of the earth.

Abraham was like a new Adam and Canaan was to be a new Eden where God dwelt with his people. As the children of Abraham trust in the Lord and obey him the promises would be fulfilled. At the same time, the Lord promised in a dramatic covenant-ceremony that the promise would certainly be fulfilled (Genesis 15). God pledged that he would keep his promise but he would do it through the obedient offspring of Abraham.

The Covenant with Israel

A covenant was also made with Israel after they were freed from Egypt by God’s grace. Israel was God’s son and Abraham’s offspring and the means by which blessing would flow to the whole world. They were priest-kings, mediating God’s blessing and rule in the world. They lived in Canaan, which was to be like a new Eden, a place where God ruled and dwelt in the midst of a holy people.

The stipulations of the covenant with Israel are summarized in the ten commandments, and the Lord promised blessing if they obeyed but if they violated God’s prescriptions they would suffer the consequences. Indeed, they would even be ejected from the land and go into exile.

The Covenant with David

The promise of victory over the serpent and his offspring will come through a child of Abraham (Gen. 3:15; 12:1–3), but in God’s covenant with David a new feature of the promise appeared, though if one reads the story carefully there were indications of this promise all along (2 Samuel 7). The new feature is that victory over the serpent would come through a king. The child of Abraham who will conquer sin and death will be a son of David. The promise of land and universal blessing will be secured through David’s dynasty.

The king, then, was a kind of new Adam in a new land, and for a brief time it almost looked as if all the promises would come to pass during Solomon’s reign. The covenant with David, however, had conditional and unconditional elements as well. If the kings transgressed, they would face God’s judgment.

As history progresses, it becomes evident that something was radically wrong with the kings and with the nation. In fact, the sin of the kings of Judah (and Israel) were so significant that Israel was expelled from the land. God had pledged that the world would be transformed through a son of David, but the promise was going backwards! Israel and Judah were thrown out of the land in 722 and 586 BC respectively.

What was happening to God’s great promise?

Israel had made a mess of things, and it almost seems as if the promise of triumph over the serpent had been withdrawn, but we remember that the promise in Gen. 3:15 was unconditional, and that the Lord also guaranteed that victory would come through a child of Abraham and a son of David.

Still, there was a problem with covenant made with Israel, and the cancer resided in the people: they failed to keep God’s commands and thus experienced the curses of the covenant. The Lord enacted a new covenant with his people which fulfilled the promises made to Adam, Abraham, and David (cf. Jer. 31:31–34).

The new covenant finds its fulfillment in Jesus Christ who is the true son of Abraham, the true Son of God, the true Israel, the true David, the Son of Man, and the Servant of the Lord. The new covenant promise of forgiveness of sins is fulfilled in Jesus himself, and thus he pours out his Spirit on his people so that they are enabled to do God’s will (Ezek. 36:26–27). 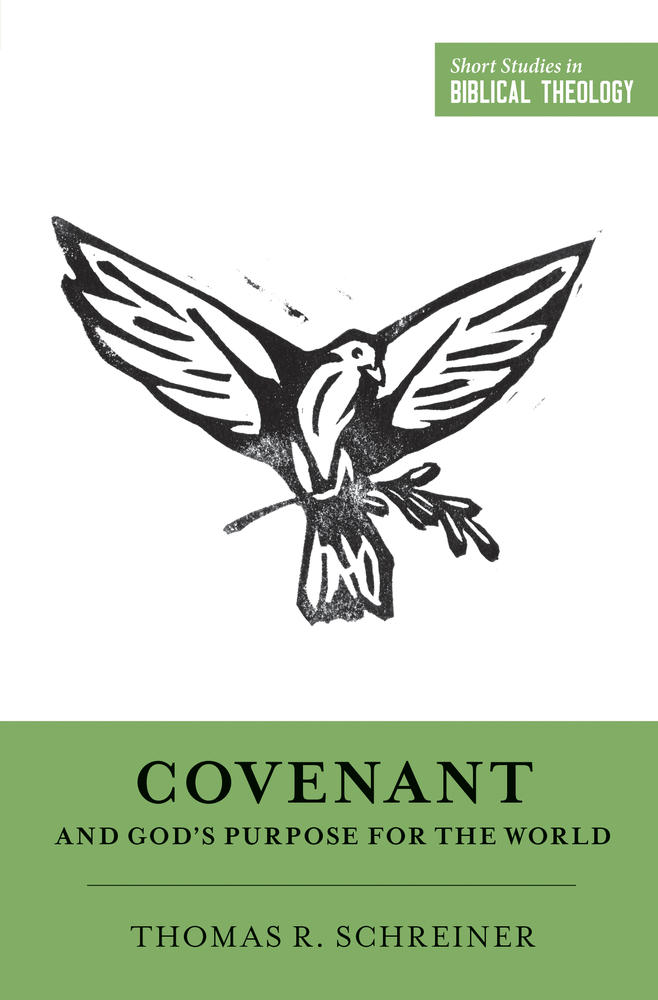 Covenant and God's Purpose for the World

This book shows how the kingdom of God has advanced through the progression of distinct covenants, collectively serving as the foundation for God's promise to bring redemption to his people.

All those who belong to Jesus are his offspring: they are the children of Abraham and members of the Israel of God. The land promise is also fulfilled in Jesus Christ. The first glimmer of the promise is located in Jesus’s resurrection, which guarantees the resurrection of believers and the new creation which is coming. In the new creation the entire world is God’s temple, and the whole universe is the new Jerusalem where God and the Lamb dwell (Rev. 21:1–22:5).

The universal blessing, blessing for all nations and peoples, also comes to pass in Jesus. In the old covenant God’s people consisted almost exclusively of Israel, but the fullness of God’s promise to Abraham has become a reality and every tribe, tongue, people, and nation are blessed in Jesus Christ, as they trust in him for eternal life. 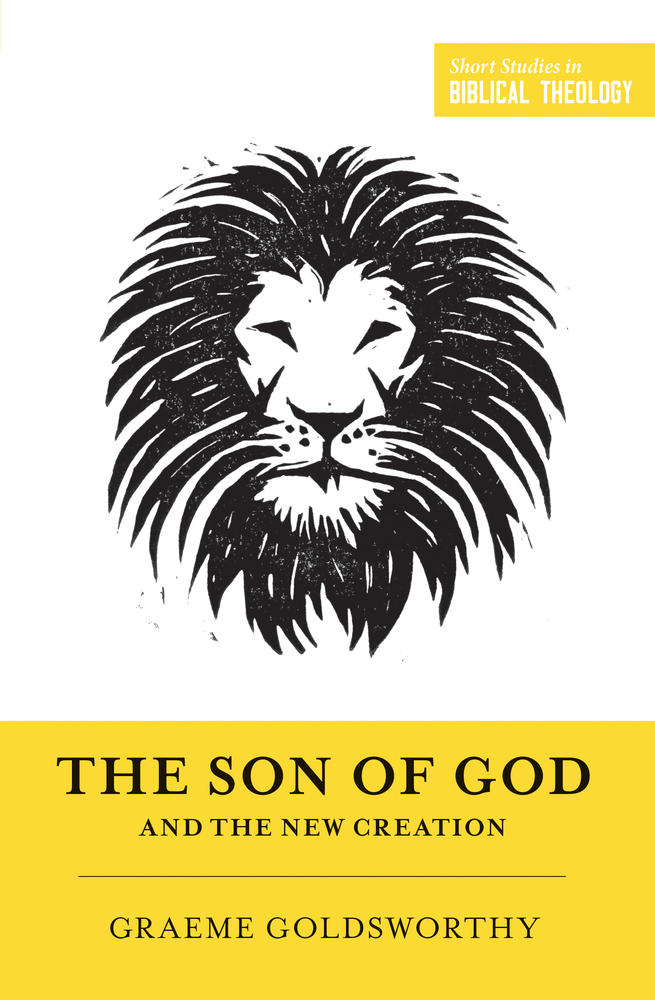 The Son of God and the New Creation
Graeme Goldsworthy 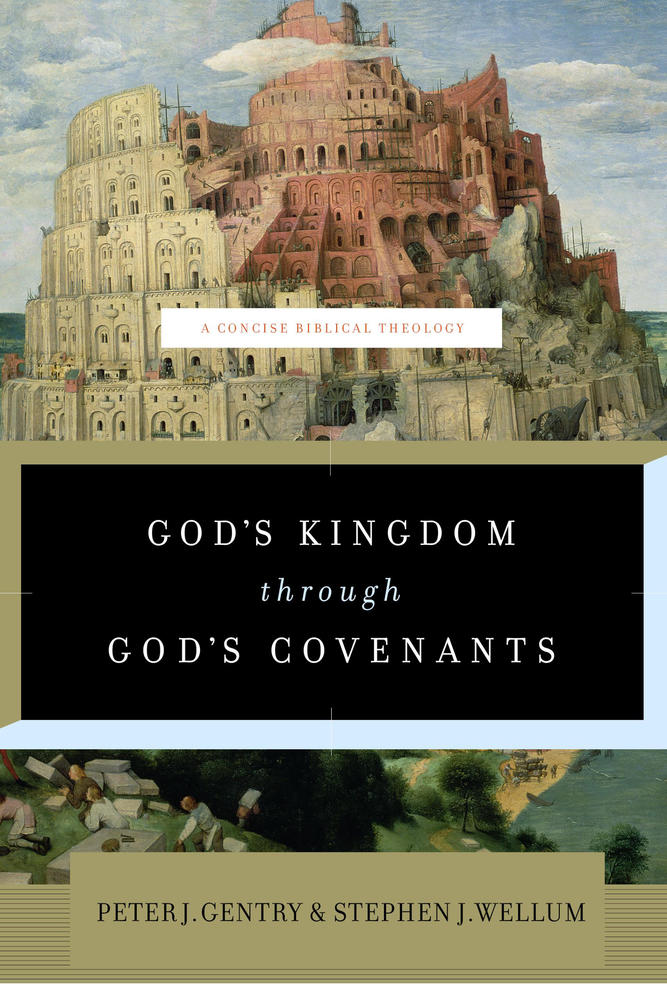 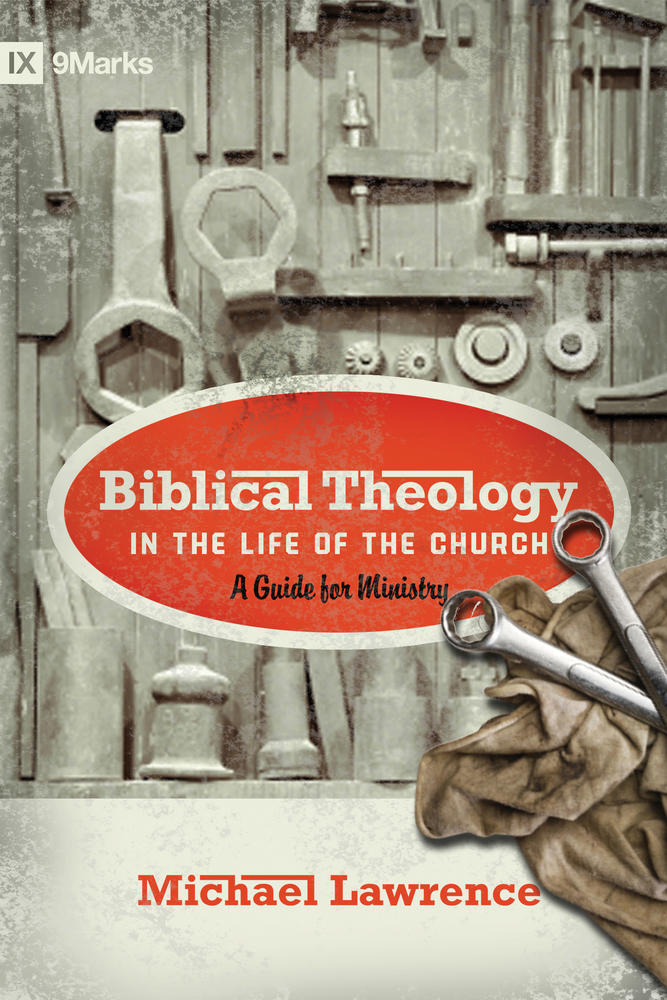 Biblical Theology in the Life of the Church
Michael Lawrence 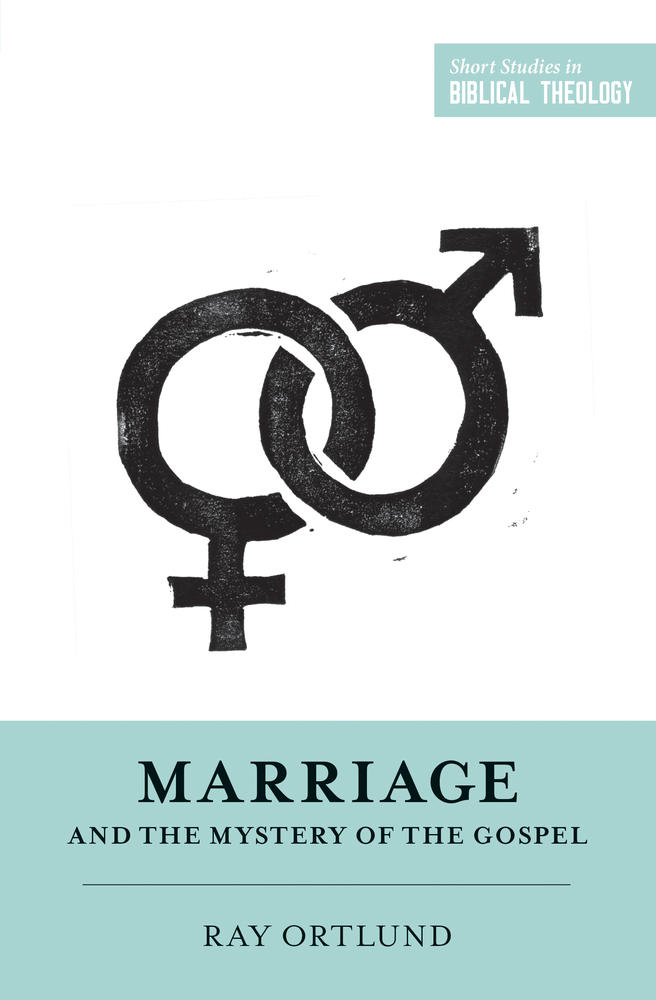 Marriage and the Mystery of the Gospel
Raymond C. Ortlund Jr.