Sometimes people wonder what in the world philosophy has to do with science. The answer to that is very important for Christians to understand. Firstly, science makes a whole host of assumptions, and every one of them has been criticized and rejected. It is actually the task of philosophy to state—and defend or criticize—the assumptions that science needs for it to do its work. Science cannot defend its own assumptions. That falls to the field of philosophy.

Science cannot defend its own assumptions. That falls to the field of philosophy.

So philosophy is important to place limits on science so that it doesn’t gobble up the entire intellectual landscape in a culture.

What Is Theistic Evolution?

Is Science the Only Source of Absolute Truth?

Is it scientifically accurate to say that “Science is the only way to get to absolute truth about reality"? 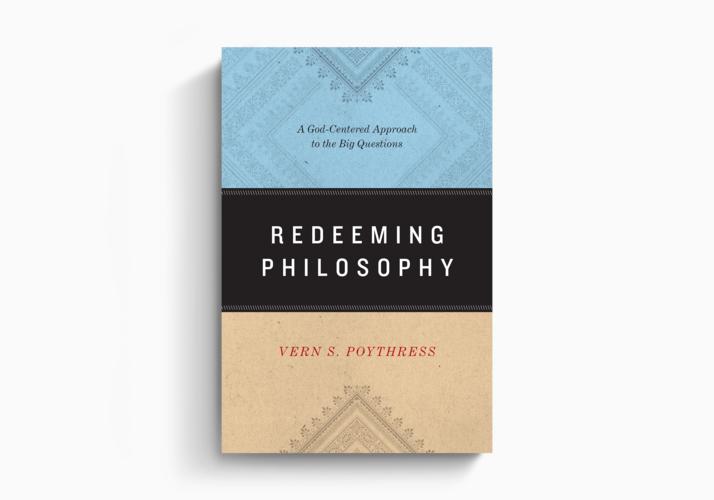