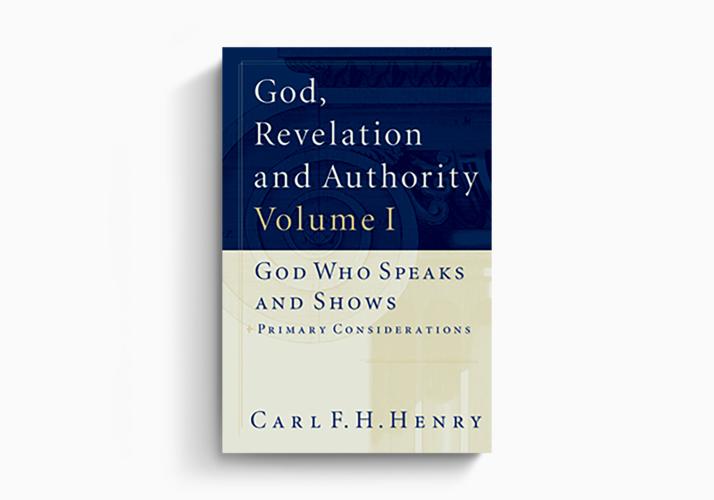 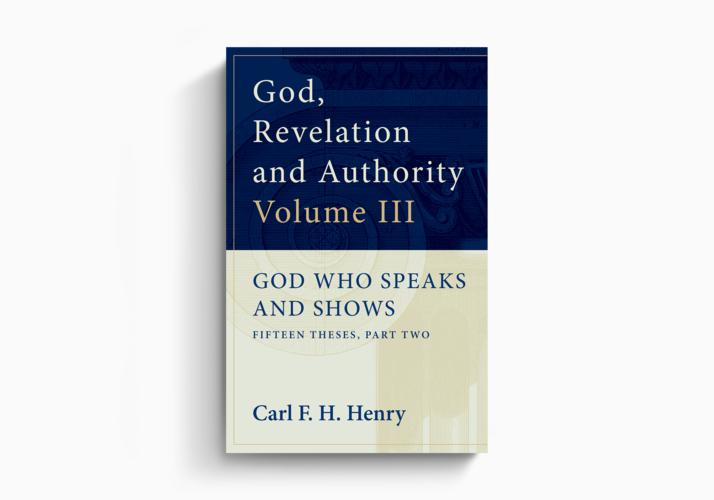 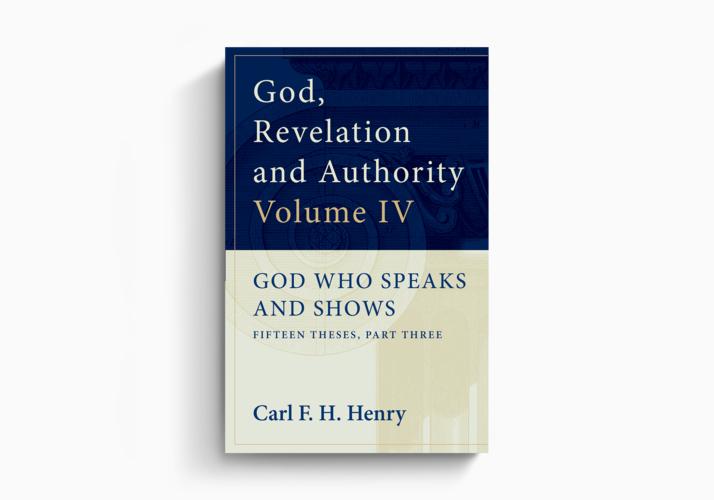 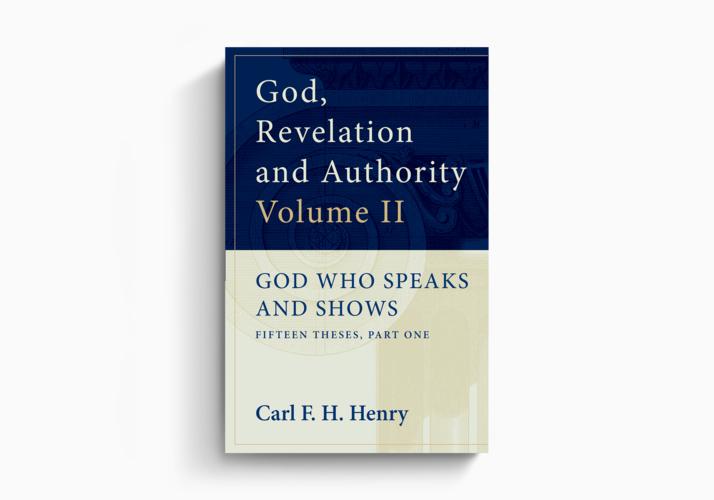 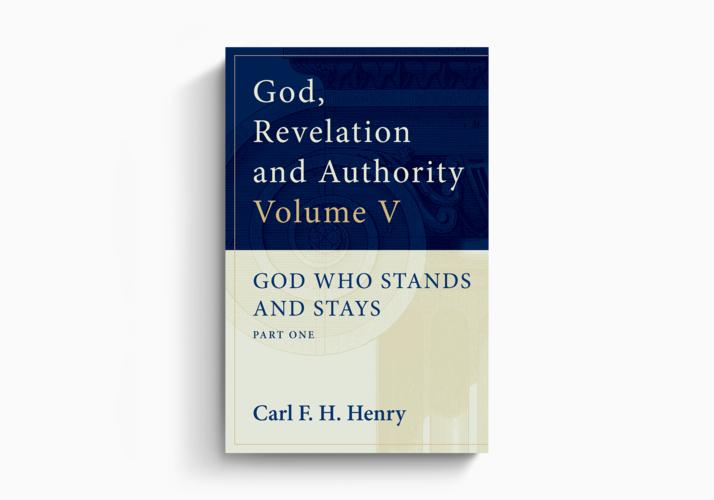 Part 6 in a monumental six-volume set that presents an undeniable case for the revealed authority of God to a generation that has forgotten who he is and what he has done.

Carl F. H. Henry (1913–2003) was widely considered one of the foremost evangelical theologians of the twentieth century. He was the founding editor of Christianity Today, the chairman of the World Congress on Evangelism in Berlin in 1966, and the program chairman for the Jerusalem Conference on Biblical Prophecy in 1970. Henry taught or lectured on America’s most prestigious campuses and in countries on every continent, and penned more than twenty volumes, including The Uneasy Conscience of Modern Fundamentalism (1948), Evangelicals at the Brink of Crisis (1967), and the monumental six-volume work, God, Revelation, and Authority (1976–1983).