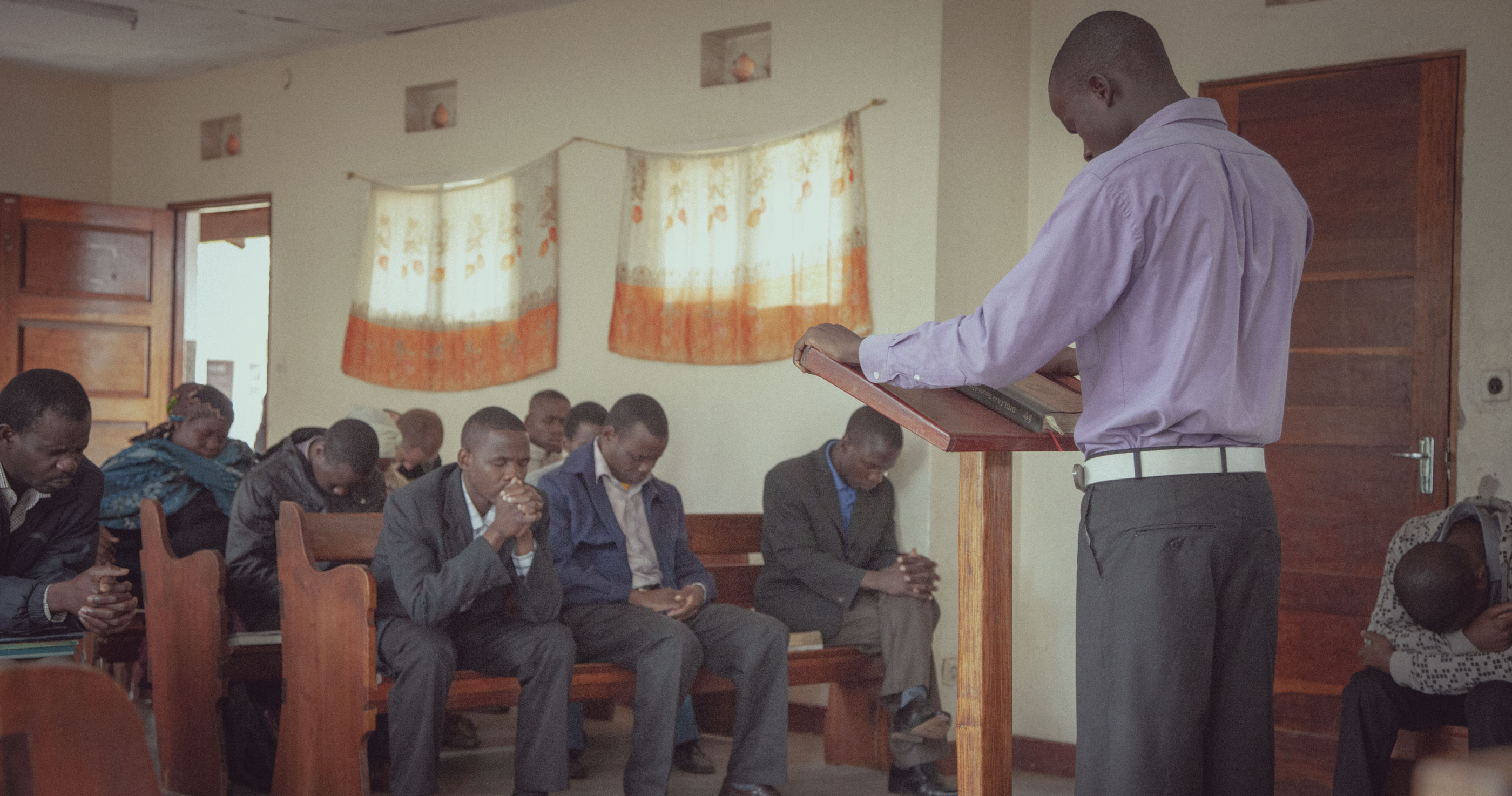 This project is fully funded. Check back later for more updates. To find out how you can partner with Crossway on other similar ministry projects, please visit crossway.org/donate.

The Blessing and Challenge of Christianity in Africa

There is much to praise God for in this growth, but evangelistic zeal has outpaced the raising up of adequately equipped church leaders. Many African pastors serve their local churches with only an elementary knowledge of the Bible and what a God-fearing, biblically faithful church should look like.

A Resource for African Leaders

As a pastor serving in Lusaka, Zambia for over 30 years, Conrad Mbewe has witnessed firsthand both the explosive growth of Christianity in Africa, and how a majority of church leaders remain under-equipped to address challenges specific to the African context.

In God’s Design for the Church: A Guide for African Pastors and Ministry Leaders, Mbewe addresses head-on “some of the major issues that are hindering the church in Africa from being what God designed it to be.” 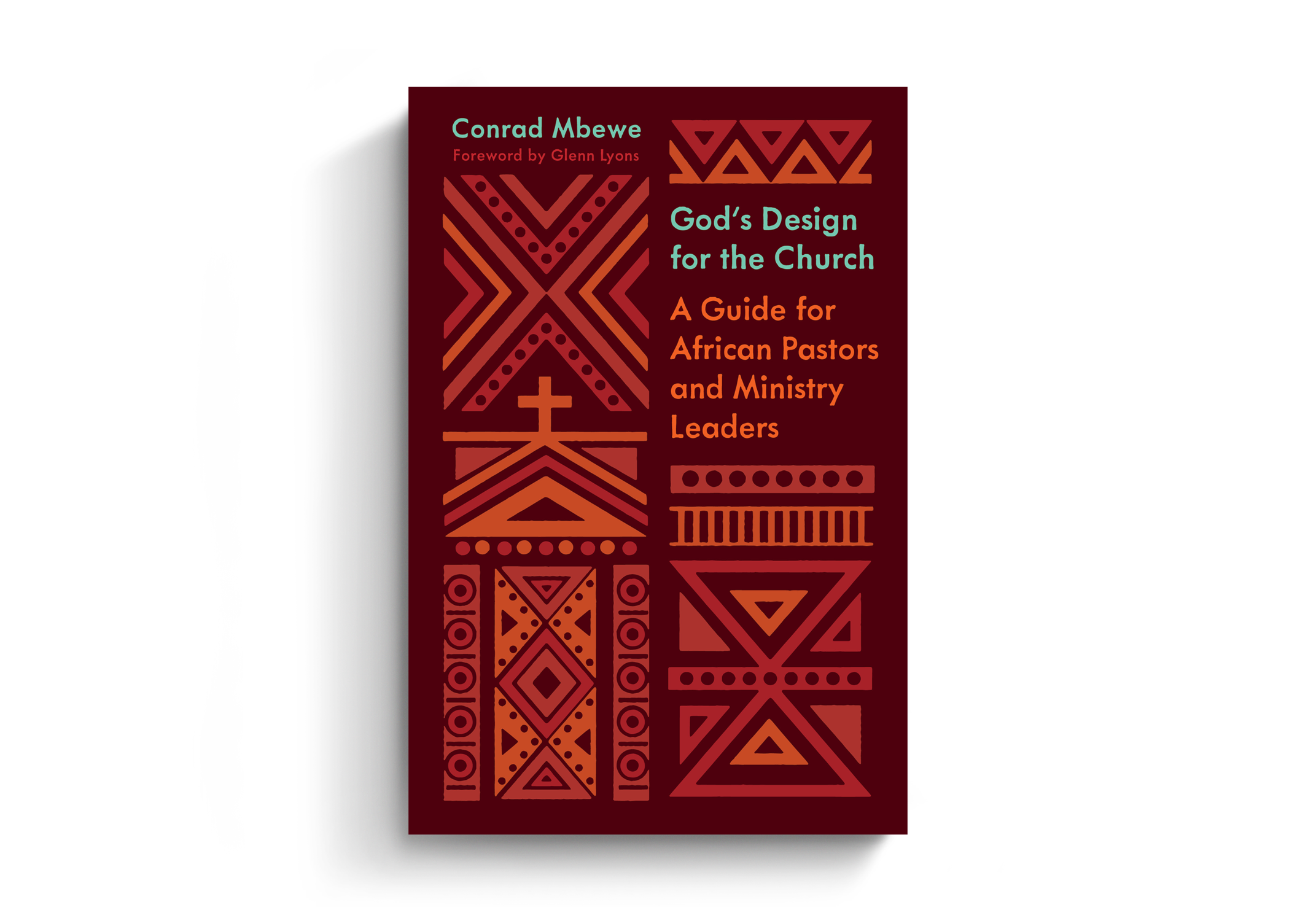 Download the first chapter from God’s Design for the Church: A Guide for African Pastors and Ministry Leaders by Conrad Mbewe.

Written specifically for African pastors and church leaders, this resource answers 20 crucial questions about the local church, ranging from the foundational (Why is the gospel so important to the church?) to the pragmatic (How should the church raise its money?). In doing so, Mbewe addresses many of the key issues facing the church in Africa today, including widespread poverty, political instability, the importance of tribal identity, rampant false teaching, and the proliferation of “Christian” cults focused on high-profile leaders.

Plans are already underway to translate the book into five of the most common trade languages spoken throughout Africa (French, Swahili, Portuguese, Amharic, and Zulu), which would make the book accessible to African church leaders across the continent. 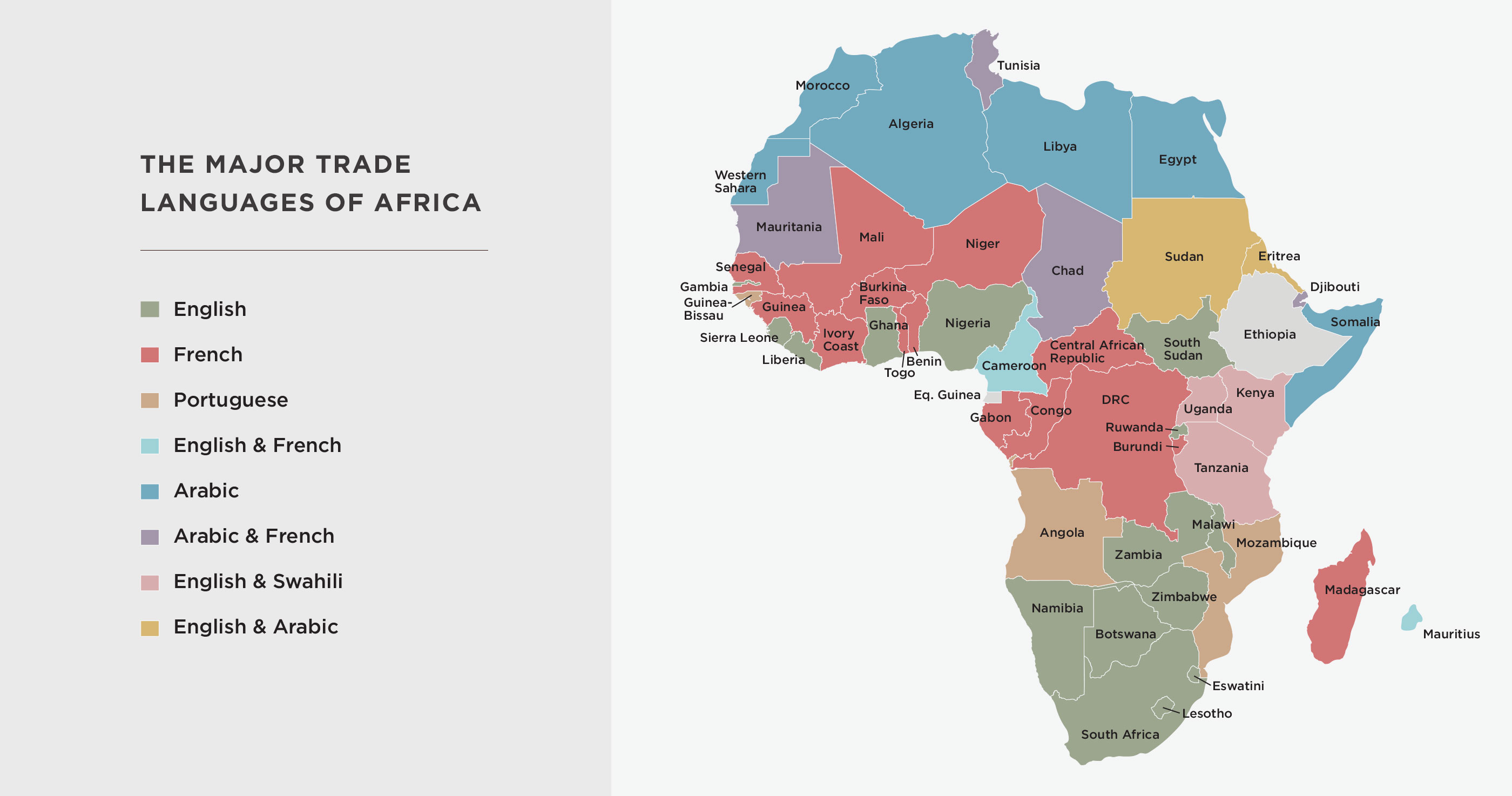 Learn About Other Projects