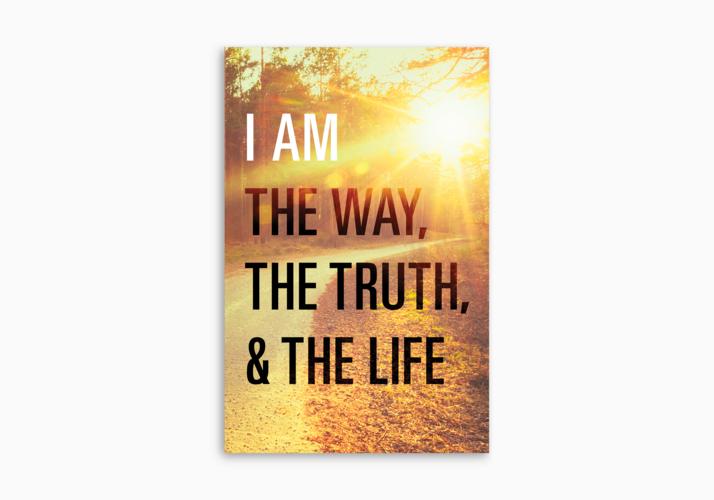 I Am the Way, the Truth, and the Life 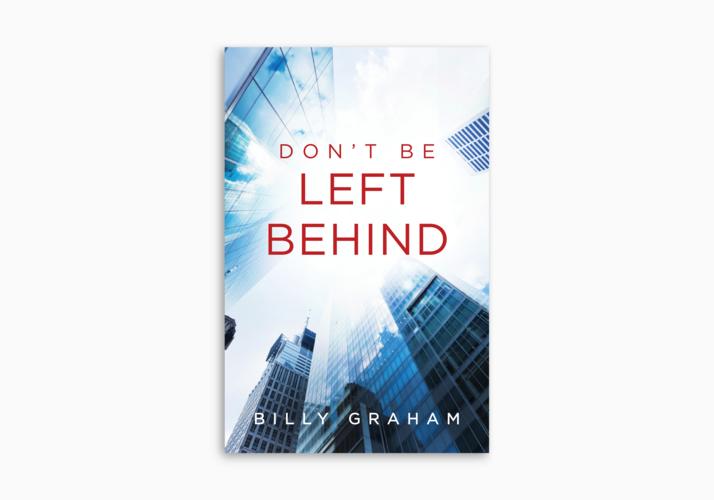 Don't Be Left Behind 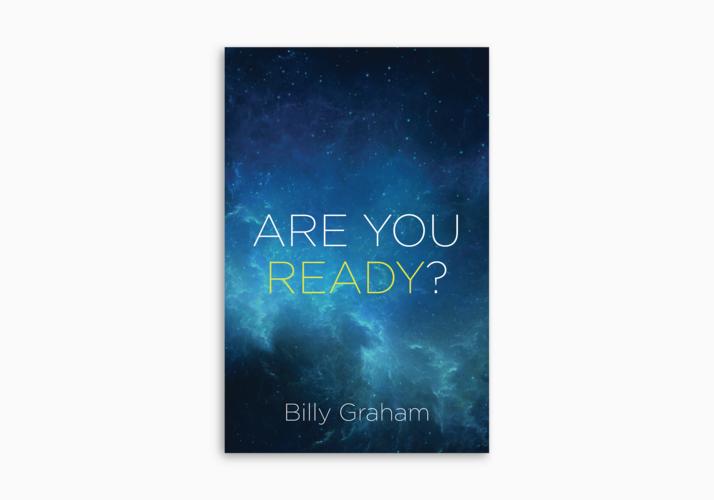 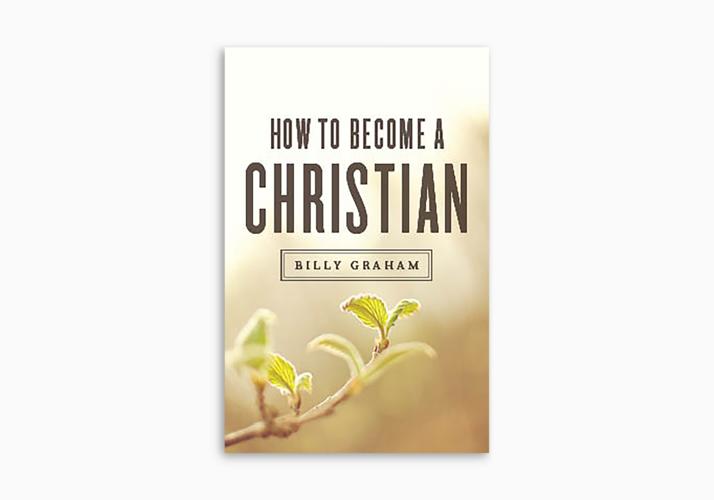 How to Become a Christian (ATS)

Billy Graham illustrates 3 different ways to respond to the birth of Jesus Christ, and the impact of each response.

What’s Your Response to Christmas?

The true enjoyment of Christmas is tied to our response to the Christ-child born in Bethlehem 2,000 years ago. When we read the Christmas story from the Bible, there are at least three ways that we can respond to Him.

The innkeeper gave one response when Mary and Joseph wanted to find a safe place where the baby could be born. The innkeeper wasn’t hostile, he wasn’t opposed to them, but his inn was crowded. His hands were full; his mind was preoccupied.

This is the answer that millions of people are giving today. Like the Bethlehem innkeeper, they can’t find room for Christ. Other crowding interests already take up all the accommodations in their hearts. Their response is not atheism. It isn’t defiance. It’s preoccupation and the feeling of being able to get on reasonably well without Christ in their lives.

King Herod gave another response. When the wise men arrived in Jerusalem looking for “the King of the Jews,” Herod appeared to be interested. But afterwards his true response was hostility. “Destroy him!” Herod raged, “Let him die while he is still in his cradle.” In his jealous frenzy, he gave the order to kill every male child in Bethlehem from birth to two (Matthew 2:16), just to make sure the newborn was destroyed!

In many parts of the world, this cry is still being shouted. The world objects to Christ, the unique Son of God, and the Messiah. If he would remain a gentle and mild Jesus, that would be all right. There is no danger there. Or if he were only a mystical dreamer, or if we could put him in a stained-glass window and he would never come down to trouble us…then he would be all right. But a reigning Christ, a life-changing Christ? That is unacceptable to millions of people. Such a Christ is a menace to their way of life. It strikes at the roots of their independence from God.

But another response was totally different. It came from an old priest in the temple. When the baby Jesus was brought in to be dedicated to God, Simeon took the child in his arms and said to God, “Now you are letting your servant depart in peace…for my eyes have seen your salvation” (Luke 2:29-30).

Simeon’s answer was the response of commitment. He understood God’s intentions in sending his only Son to earth. To Simeon, that meant he couldn’t be complacent, too preoccupied to act on the truth before him. Hostility was the farthest thing from his thoughts. Instead he embraced God’s plan to provide salvation through his Son’s sacrificial death for us.

Have you irrevocably committed yourself to God’s way of salvation as set out in the Bible? “There is salvation in no one else, for there is no other name under heaven…by which we must be saved…everyone who believes in him receives forgiveness of sins” (Acts 4:12, 10:43). His life-saving mission was complete when he rose from the dead (Acts 26:23).

Many other ways to God are proposed. But Jesus said, “I am the way…no one comes to the Father except through me” (John 14:6). Are you committed to placing your trust entirely in Christ to receive God’s forgiveness and eternal life in heaven when this life is over?

This is the response I hope you will make this Christmas to God’s greatest gift to all mankind!