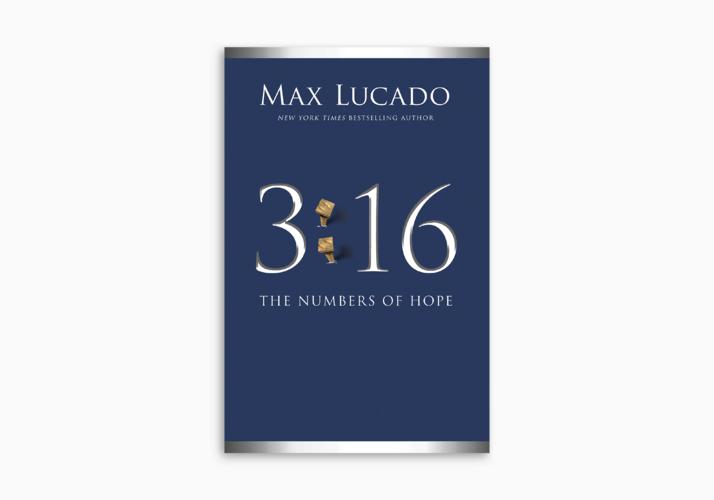 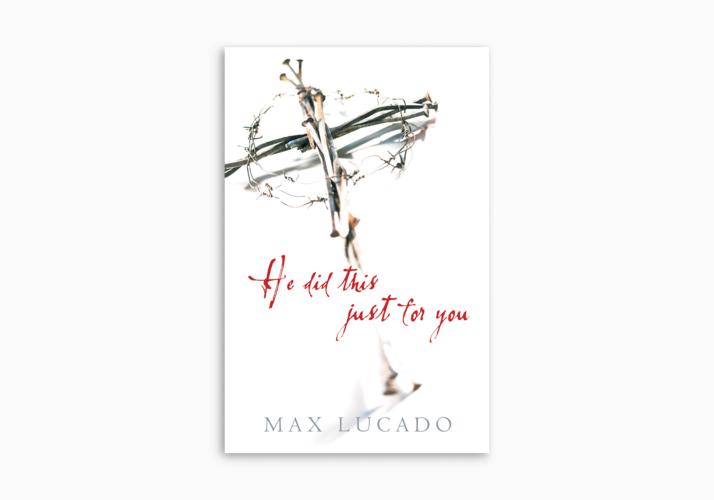 He Did This Just for You 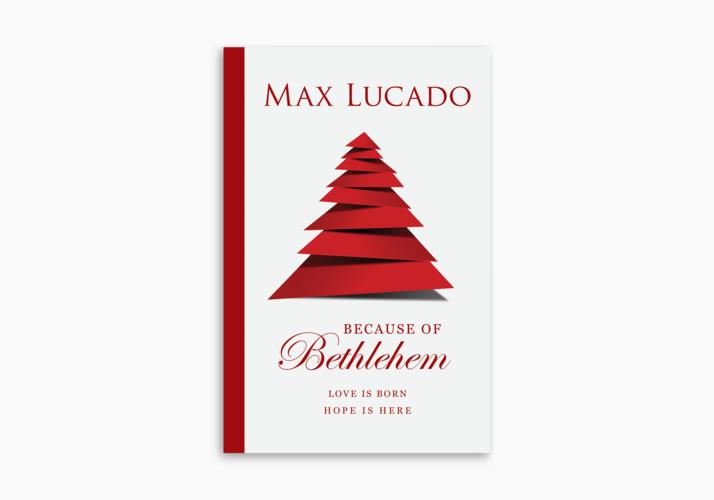 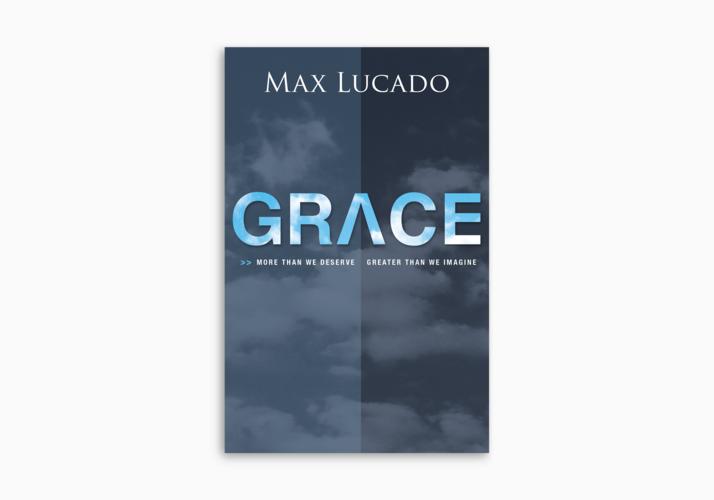 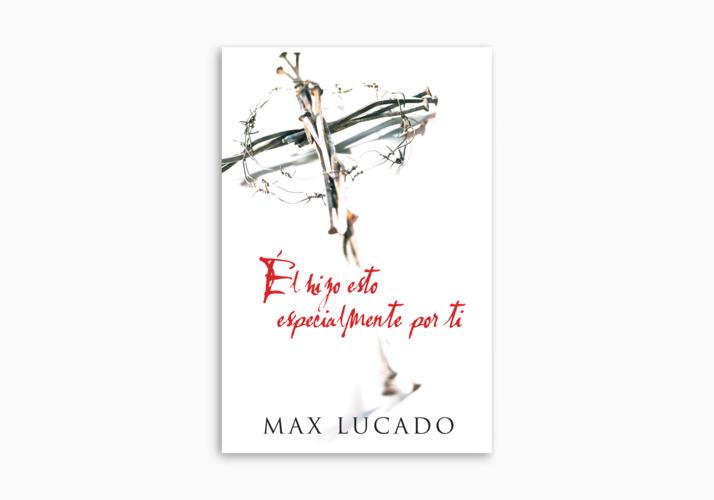 He Did This Just for You (Spanish) 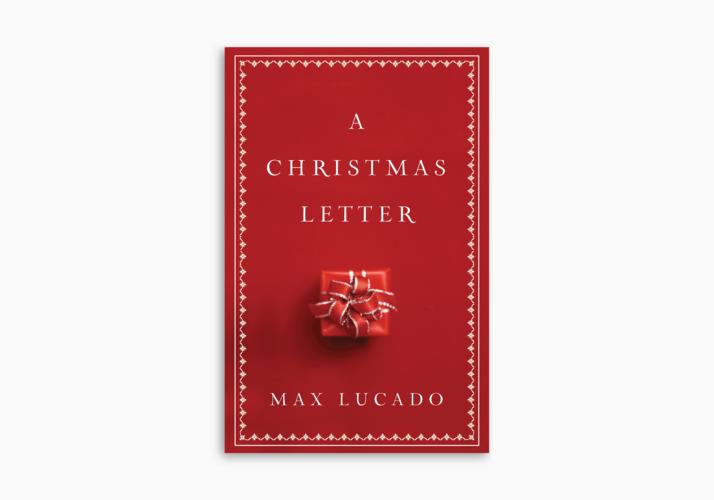 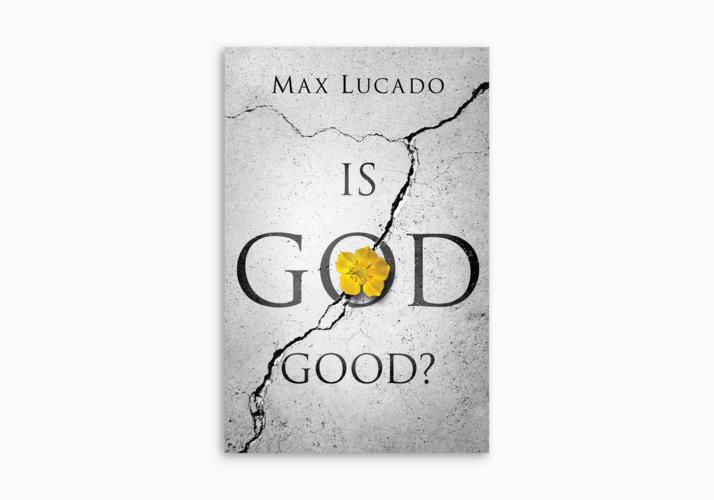 This tract offers hope that God will help us through even the most difficult trials of life.

See the hole in the skyline?”

I leaned forward and followed the finger of the driver. He was a rotund guy named Frank. Neck too big for his collar, hands too thick to wrap around the steering wheel. He pointed through the windshield at the forest of buildings called Lower Manhattan.

“The towers used to sit right there.”

He could tell that I couldn’t see the spot. “See the hole to the left of the one with the spire?

Three days ago that was the World Trade Center. I looked at it each day as I came over the bridge. It was a powerful sight. The first morning I entered the city and saw no towers, I called my wife and cried.”

Three checkpoints later we parked the car and walked the final half mile. A week earlier this road had been full of flannel suits, cell phones, and market quotes. But on this day the sidewalk was muddy, and the air was thick with smoke. I decided not to think about what I was inhaling.

I didn’t expect the fires. In spite of the rain and truckloads of water, flames still danced. I didn’t anticipate the adjoining damage. Neighboring buildings were devastated. Intact windows were rare.

Later that night I spoke with an officer who guarded the entrance to the Family Care Center. He was posted next to the plywood wall of photos—the wailing wall, of sorts—on which relatives had tacked pictures and hopes. I asked him to describe the expressions on the faces of the people who had come to look at the pictures.

Disbelief, for many, was the drug of choice.

Do you recite your woes more naturally than you do heaven’s strength? Are you assuming God isn’t in this crisis?

God doesn’t manufacture pain, but he certainly puts it to use. His ways are higher than ours (Isa. 55:9). His judgments are unsearchable, and his paths are beyond tracing out (Rom. 11:33). We can’t always see what God is doing, but can’t we assume he is up to something good?

You can’t control the weather. You aren’t in charge of the economy. You can’t undo the tsunami or unwreck the car, but you can map out a strategy.

You’d prefer a miracle? You’d rather see the bread multiplied or the stormy sea turned glassy calm in a finger snap? God may do this. Then, again, he may tell you, “I’m with you. I can use this for good. Now let’s make a plan.”

Remember, God is in this crisis. Ask him to give you an index card–sized plan, two or three steps you can take today. Seek counsel from someone who has faced a similar challenge. Ask friends to pray. Look for resources. Reach out to a support group. Most importantly, make a plan.

If you have already accepted God’s offer into his family through placing your faith in Jesus Christ, then you can have confidence in God’s plan for your life in this crisis. The Bible promises that nothing “in all creation, will be able to separate us from the love of God in Christ Jesus our Lord” (Romans 8:39).

If you have not yet accepted God’s offer, you can do so right now. Not because you’ve earned it. But because he loves you and because the gift of salvation is available to all who profess him as Lord.

Believe that God sent his Son, Jesus Christ, to die on the cross in your place for your sins. Believe that Jesus rose from the dead after three days, showing that God accepted him as your substitute. Believe Jesus’ claim when he said, “I am the way, and the truth, and the life. No one comes to the Father except through me” (John 14:6). Confess that you have sinned and ask God’s forgiveness. Invite him into your life and ask for God’s help to turn from your sin.

If you wholeheartedly believe these things and want to become a part of God’s forever family, you can pray something like this:

"Dear God, I admit that I am a sinner and need your forgiveness. I accept Jesus Christ as my Savior, who gave his life for my sins.  I entrust my life to you, Father God. Please come into my life and help me live a live that pleases you. Amen."