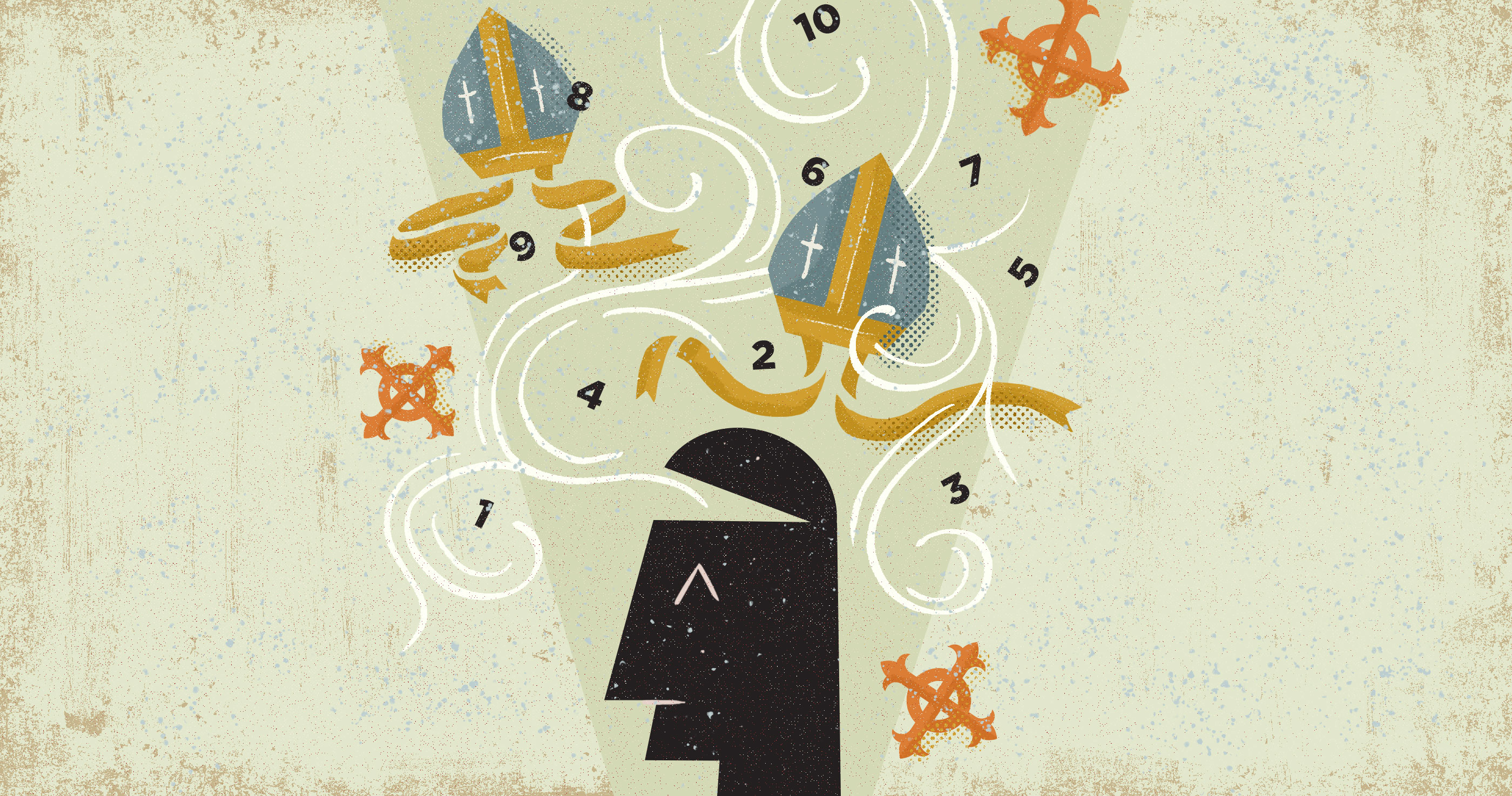 1. It didn’t start with the divorce of Henry VIII.

Actually, it started in the very first centuries of Christianity when Romans settled Britain and Christians came as soldiers, administrators and traders. The first mention we have of English Christianity comes from Tertullian who wrote in 200 AD that “parts of England were conquered by Christ.”

Very soon, Christians in Britain developed their own way of worshiping the triune God, involving attention to the beauty of the created world and missions. The Celtic church in England differed with Rome over many points of worship, and in the fourteenth century Oxford priest, John Wycliffe, called the pope “a poisonous weed” and denied transubstantiation. All of these differences with the Roman church were centuries before Henry VIII. 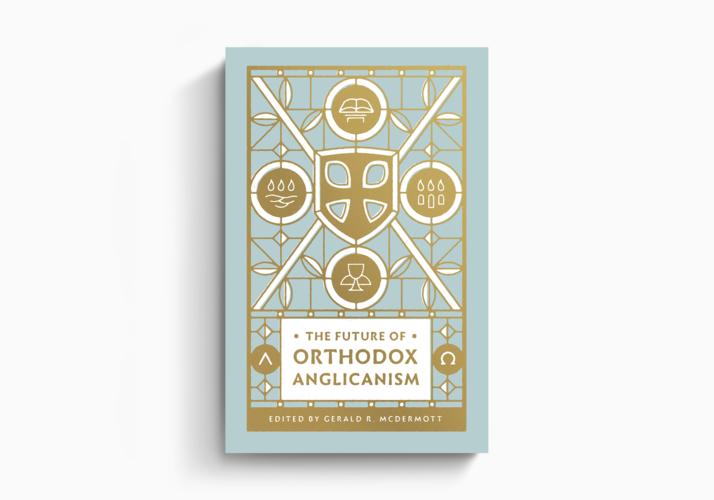 The Future of Orthodox Anglicanism

In 11 essays by leading Anglican scholars, this book clarifies what sets Anglicanism apart from other denominations and offers clarity for the future of the communion.

2. By the fourteenth Century, England had developed a distinctive spirituality.

It was rooted in the synthesis of doctrine and prayer taught by two Christian greats: Augustine of Hippo—the great theologian whose Confessions are an extended prayer—and Benedict of Nursia, whose monasteries modeled the Christian life as work amidst liturgical prayer. By the fourteenth century, English Christianity had long been influenced by both Augustine’s “pessimistic” emphasis on sin and Benedict’s “optimistic” stress on joy in common life.

3. Anglicanism is not just for the English or for Americans.

Today the majority of Anglicans are in Africa and other regions of the Global South. Each province uses its own culture to worship God with the Book of Common Prayer and the orthodoxy of the Thirty-Nine Articles.

4. There are more Anglicans in church on Sunday morning in Nigeria than in all the British Isles and North America combined.

5. With a membership of about 85 million, Anglicanism is the third-largest Christian communion in the world, after the Roman Catholic Church and the Eastern Orthodox Church.

6. Anglicans consider their way to be a via media.

This means the “middle way” between Roman Catholicism and Protestantism. They think they have the best of both—the worship of the catholic tradition of the undivided Church of the first millennium, plus the emphasis on preaching and justification by faith from the Reformation.

7. The Anglican Book of Common Prayer is widely regarded as the most beautiful worship in the English language.

The “sombrely magnificent prose” (Eamon Duffy) of the Book of Common Prayer has attracted legions of admirers all around the world. It reflects the liturgical genius of Thomas Cranmer, but it also provides moderns access to the worship of the early church. Cranmer, and the many other hands that produced the Book of Common Prayer, were adapting a basic catholic pattern of worship derived from the first few centuries of the Church that then developed over the course of the Middle Ages.

8. Anglicans worship not only with liturgy (ordered prayer that changes every Sunday of the seasons of the church year), but also with sacraments.

These are the two Dominical (commanded by the Dominus, or Lord, of the Church, Jesus) sacraments of baptism and Eucharist, and the five “sacraments of the church”—confirmation, Holy Orders, marriage, absolution, and healing of the sick.

9. Anglicans believe that in the Eucharist, they receive the real body and blood of the risen Christ.

10. While Thomas Cranmer (1489-1556) was the English Reformation’s greatest liturgist, Richard Hooker (1554-1600) is widely regarded as its greatest theologian.

His Laws of Ecclesiastical Polity are a comprehensive treatment of life and worship on the via media.

Gerald McDermott is the editor of The Future of Orthodox Anglicanism.

Gerald R. McDermott (PhD, University of Iowa) is a renowned Jonathan Edwards scholar and an Anglican priest. He served as the Anglican Chair of Divinity at Beeson Divinity School and is the author and editor of more than twenty books. 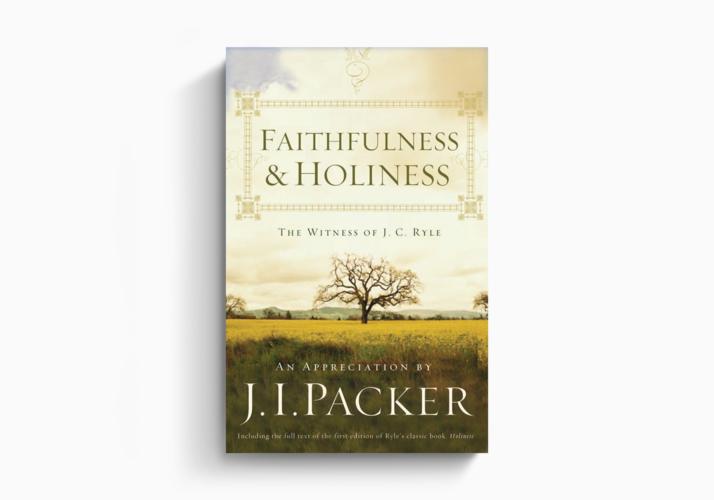 Faithfulness and Holiness
J. I. Packer
Redesign
Crossway is a not-for-profit Christian ministry that exists solely for the purpose of proclaiming the gospel through publishing gospel-centered, Bible-centered content. Learn more or donate today at crossway.org/about.