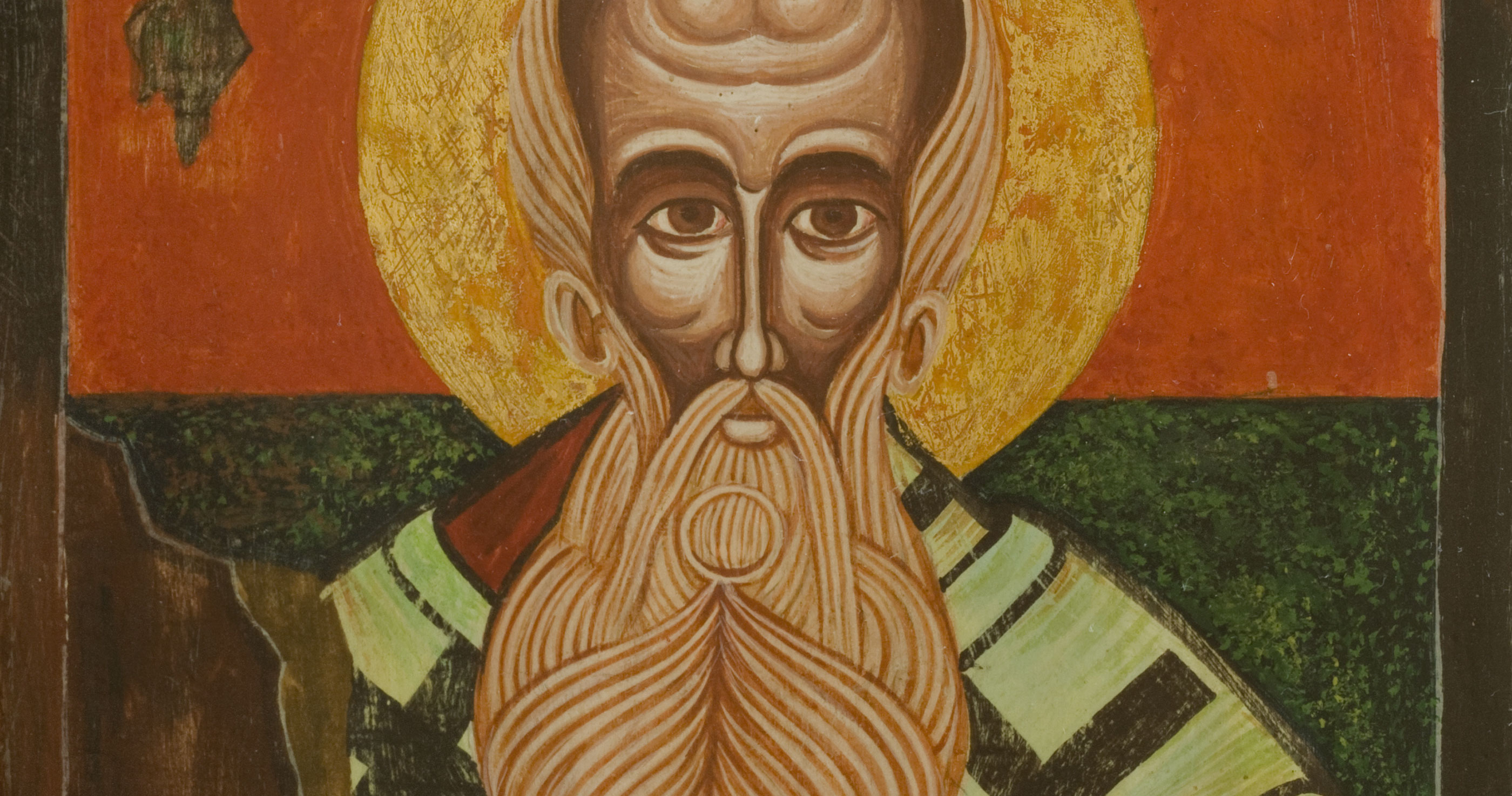 1. He was the great early Christian defender of the full deity of the Lord Jesus Christ.

Humanly speaking, his defense of the deity of Christ as it had been confessed in the Nicene Creed of 325 and then subsequently developed in a number of his tracts and treatises was singularly used by God to preserve this fundamental Christian truth.

Probably born into a Christian home in Alexandria around the turn of the fourth century—likely no earlier than 299 AD—Athanasius was ordained a deacon in Alexandria in the 320s and, in this capacity, attended the Council of Nicaea in 325. This ecumenical council was called to resolve the theological crisis raised by the teaching of the Alexandrian elder Arius that Christ was created by God. Contrary to the assertions of some, it is unlikely that Athanasius said anything in a formal capacity at the council—that would have been the prerogative of his bishop, Alexander.

3. His election to the role of bishop was controversial.

When Alexander died in 328, Athanasius succeeded him as bishop in the face of opposition from the Arians in Alexandria, who teamed up with a group called the Melitians to prevent Athanasius being elected bishop. The Melitians were a schismatic group that had broken with the church of Alexandria during the last great persecution (303–311) over the issue of appropriate church discipline for those who had apostatized and then wanted to return to the church. The irony is that Athanasius and the Melitians held to a similar position with regard to the doctrine of the Trinity.

4. He was dismissed from his role as bishop for his support of the Nicene Creed.

Despite the fact that the Nicene Creed was affirmed by an overwhelming majority at the Council of Nicaea, the Arians managed to worm their way back into positions of power and engineered the dismissal of key bishops who supported the Nicene Creed, including Marcellus of Ancyra, Eusthathius of Antioch, and Athanasius.

The Arians and the Melitians came up with a series of charges against Athanasius. For example, Athanasius was accused of having arranged the murder of a Melitian bishop, Arsenius, and then having used one of the dead man’s hands for magical purposes. Athanasius had to go to Tyre to appear before the emperor Constantine to refute this double charge of murder and magic. Upon entering the room, Athanasius first made sure that his accusers knew what Arsenius looked like. To their chagrin, the “murdered” man was then produced, alive and well, for he had been discovered hiding in the city of Tyre itself.

But when Athanasius was also charged with having vowed to stop shipments of corn from Egypt to Constantinople (Egypt was the breadbasket of the Roman Empire) if he were forced to receive Arius back into the Church, Athanasius admitted the truth of the charge and was exiled to Treveri (modern Trier) in northern France from 336 to 337.

6. He was exiled five times.

This was the first of five exiles, four of which were for his defense of the deity of Christ against Arianism. The two longest, from 339–346 and 356–361, were in Rome and the Egyptian desert respectively. It was because of these exiles that the saying “Athanasius contra mundum” (Athanasius against the world) was coined.

7. He chose his words carefully.

It is noteworthy that Athanasius did not frequently use the term “of one being” (homoousios)—found in the Nicene Creed to set forth the deity of Christ, specifically in him being of “one being with the Father”—until the 350s. Up until then, Athanasius had used other statements and images drawn from Scripture in his defense of the divinity of Jesus.

8. He wrote the first treatise defending the full deity of the Holy Spirit in 358–359.

His close friend Serapion of Thmuis, a town in the Nile Delta, told him about the Binitarianism of certain individuals in his church who confessed Christ as fully God but argued that the Holy Spirit was to be included among the angelic beings. Athanasius’s three letters to Serapion were the first of a number of important defenses of the Spirit’s deity written over the next thirty-five years or so.

9. He wrote a best-selling biography.

Athanasius’s biography of the Egyptian monk Antony, written not long after the monk’s death in 356, was a “bestseller” in Christian antiquity and played a key role in the conversion of Augustine of Hippo in 386. Among the things that Athanasius related about Antony was his phenomenal memorization of the entire Bible. It is most likely the case that Athanasius had also memorized most of the Scriptures.

10. One of his letters contains the earliest complete list of New Testament books we've ever found.

Athanasius’s Easter Letter of 367 contains the first known list of the books of the New Testament that corresponds exactly to the modern listing of the New Testament canon. Along with the Old Testament, Athanasius declared such books to be the “fountains of salvation, that they who thirst may be satisfied with the living words they contain. In these alone is proclaimed the doctrine of godliness.”