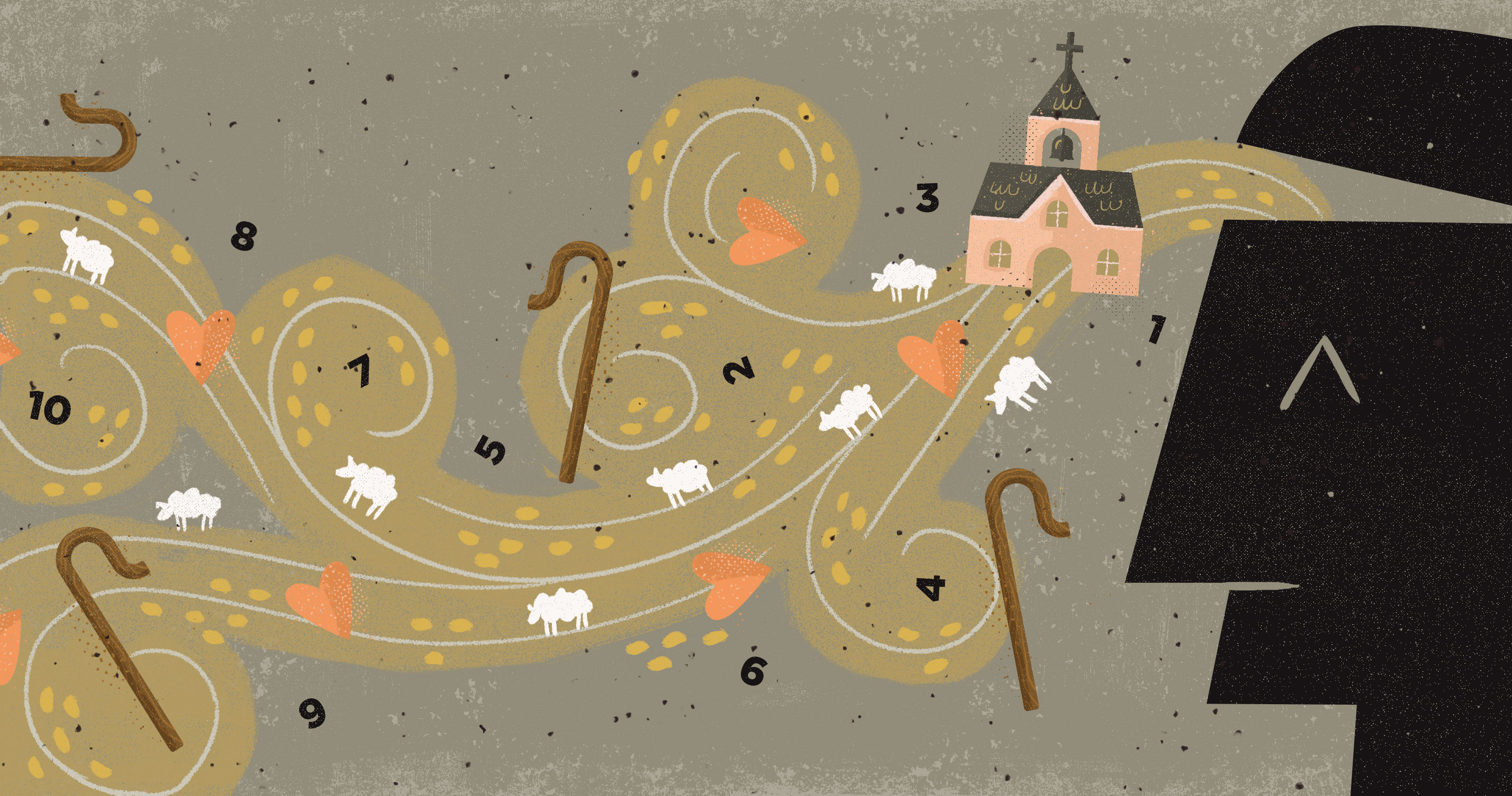 1. Jesus and Paul both command churches to practice church discipline.

Church discipline is not man’s idea, but God’s. Whatever Jesus meant by “You shall not judge” in Matthew 7, he didn’t mean to rule out loving correction between Christians, as he describes it in Matthew 18:15-20. Paul then takes Jesus's words seriously and exhorts the Corinthian church to put Jesus’s instructions into practice (compare Matthew 18:20 and 1 Corinthians 5:4). Do we know better than Paul?

In spite of its biblical basis, the idea of church discipline can be controversial among Christians and churches, even though people readily accept the fact that other organizations or group must have some means of correcting or removing its members. A fraudulent lawyer can be debarred. A volatile player in the NBA can be fined. A malpracticing doctor can lose his or her medical license. A teacher can be fired.

Ironically, even “watchdog” websites who decry the practice of church discipline exist exclusively for the sake of correction, or discipline (albeit without any accountability!). This reaction to discipline in the church speaks volumes about the individualistic nature of spirituality and personhood in the West.

4. Churches should practice discipline for the sake of love.

5. Church discipline was a common practice among churches until the 20th century.

In the 19th century, Baptist churches in America excommunicated an average of 2% of their members per year, and yet the growth of these churches outpaced general population growth. Toward the end of the 19th and early 20th century, churches became more interested in reforming society (e.g., temperance movements) than in reforming themselves.

The advent of church marketing in the middle of the 20th century led churches to focus more on product appeal than on holiness. No voices rose up to speak against discipline. Rather, the practice just faded away (see Greg Wills, Democratic Religion).

6. A failure to practice church discipline undermines the preaching, discipling, and evangelism ministry of a church.

When a preacher says, “Christians do X and do not do Y,” but the church fails to correct the individual who doesn’t do X but does do Y, the preacher’s words seem less believable or important. When an evangelist says, “Christ will change you, and give you a new life,” but is surrounded by uncorrected church members who live just like the world, the evangelist’s words ring hollow.

7. Churches should move to the final step of church discipline (excommunication) only for sins that are unrepentant, outward, and significant.

The Bible provides no exhaustive list of which sins should lead to excommunication. But thinking theologically, we might say that a church should move toward public discipline only when a sin is simultaneously unrepentant, outward, and significant.

The sin must be unrepentant, meaning the sinner refuses to let go of the sin or to fight against it. It must be outward, meaning the sin can be seen or heard. We’re not making guesses about the states of peoples’ hearts. And it must be significant, significant enough for the church to feel unable to continue affirming someone’s profession of faith. So an embellished story might not count as “significant,” whereas adultery would. No doubt, every situation requires the exercise of careful judgment. No two cases are alike.

8. The goal of discipline is always restoration.

Paul could not be clearer: “You are to deliver this man to Satan for the destruction of the flesh, so that his spirit may be saved in the day of the Lord” (1 Cor. 5:5).

9. Churches must take great care against abuses of discipline.

Church discipline can become abusive in a number of ways: leaving the decision in the hands of one or a few instead of the whole congregation; relying on regulated processes instead of individual pastoral care; being characterized by a fundamentalistic mindset that’s uncomfortable with the tensions which are inevitable in a fallen world and insisting that every problem gets tied up with a nice bow; or possessing an unbalanced and unbiblical concept of authority.

In general, Christians should be leery churches where the leaders play favorites, punish those who disagree, have a temper, use the silent treatment, must always have the last word, cannot be wrong, emphasize external conformity, are consistently dogmatic on both the big and small issues, seldom if ever admit they are wrong, have difficulty giving authority to others, only promote their closest friends or family members, and generally need control.

For more on this topic, see my article “Why Church Discipline Goes Awry—And How To Avoid It.”

10. “When discipline leaves a church, Christ goes with it.”

So said Baptist theologian John L. Dagg. And he was right. A shepherd that won’t fend off the wolves will soon find his sheep consumed. Everything in our culture rages against any idea of correction or exclusion because it feels intolerant. But Christ means for his churches to be trained, exercised, and disciplined so that they will share in his holiness.

Imagine a math teacher who teaches the lessons but doesn’t correct the errors. That’s not a good math teacher. Doing discipline well takes wisdom and care. Churches should not jump right in but move slowly. Yet discipline is a practice churches today must recover.

Jonathan Leeman is the author of Church Discipline: How the Church Protects the Name of Jesus. 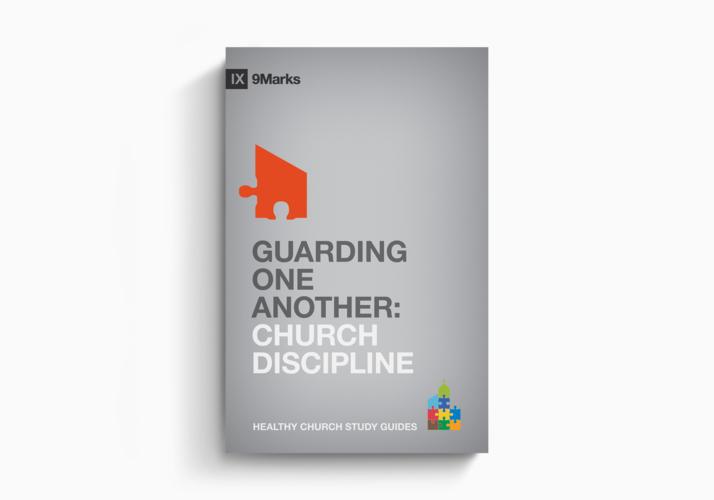 Guarding One Another
Bobby Jamieson