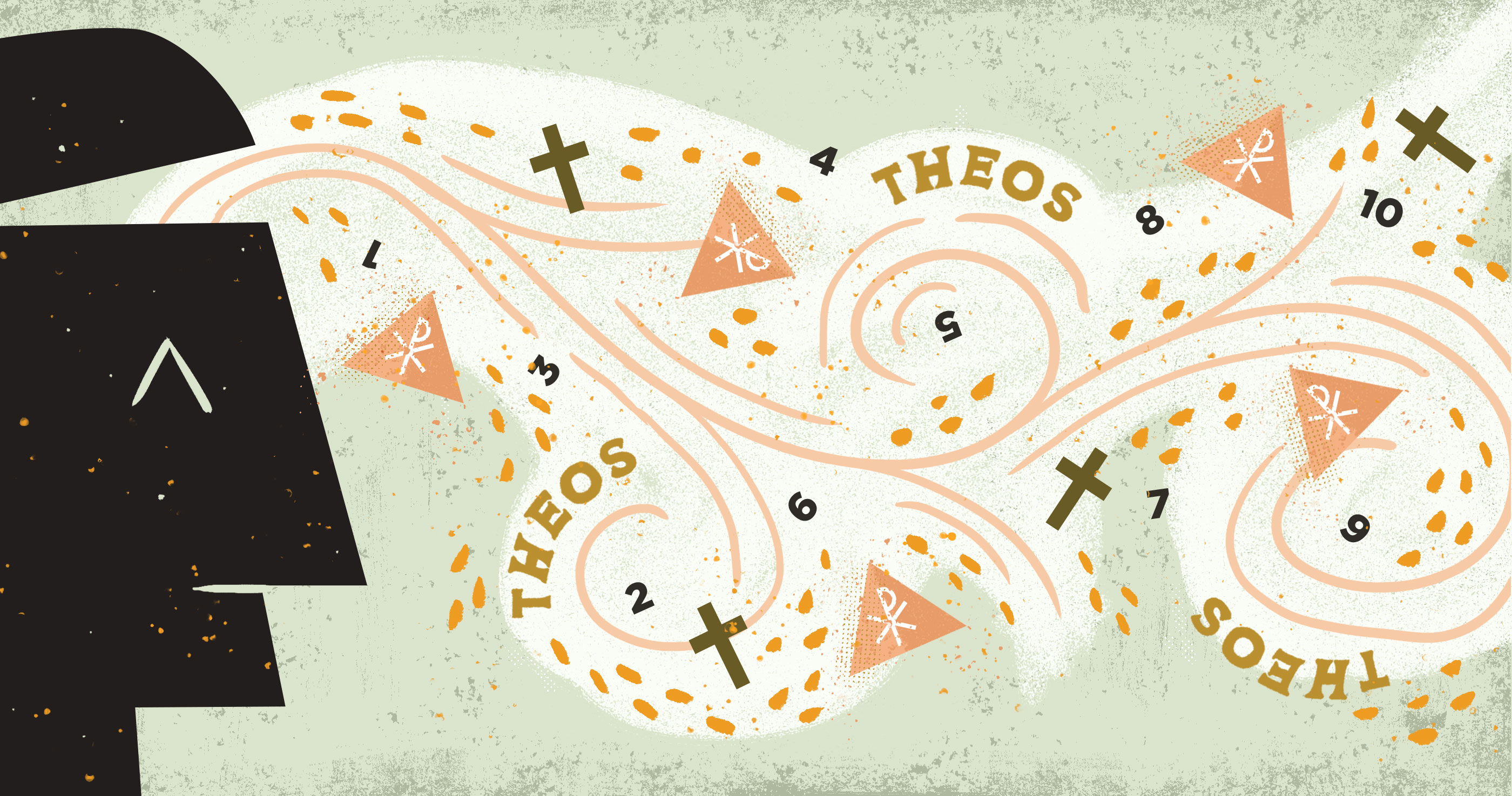 According to a 2019 study, roughly 97% of evangelical Christians affirm the doctrine of the Trinity—one true God in three persons (Father, Son, Holy Spirit).1 That’s great news. The bad news: the same survey found that nearly 80% of those surveyed also believe Jesus to be a created being, apparently without realizing the contradiction.

Moreover, in the church world I’ve observed that many Christians often can assent to key statements on Christ’s divinity like the Nicene Creed, but struggle defending such statements from Scripture (beyond, say, John 1:1–3). But in the academic world, the prevailing opinion is that the creeds cannot be defended fully from Scripture, because the idea of Christ’s divinity was, in some sense, “invented” later.

However you slice it, there is clear need for solid teaching on how the Bible actually conveys not only the humanity of Jesus Christ—most laypersons “get” that aspect at some level—but also his full divinity. Here are ten things to know about early divine Christology as found in Scripture.

1. The New Testament teaches the heavenly preexistence of Christ before taking flesh. 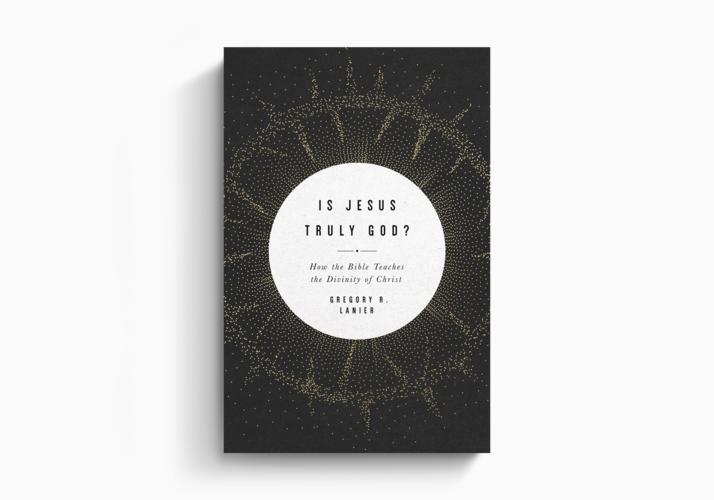 This book invites readers to explore the humanity and divinity of Jesus Christ by looking at 6 key truths presented in the Scriptures and later developed in the ecumenical creeds.

2. The Old Testament signals the preexistence of Christ.

If Christ existed prior to coming in the flesh, we should not be surprised to find telltale signs in the Old Testament. Paul describes the water-providing rock in the wilderness (Ex. 17:6; Num. 20:8–11) as “Christ” (1 Cor. 10:4); and when the Israelites rebelled, (Num. 21:5-6) they were actually putting “Christ to the test” (1 Cor. 10:9). Jude similarly describes how it was “Jesus who saved a people out of the land of Egypt” (Jude 5), apparently connecting Christ to the angel of the Lord who went before the Israelites (Ex. 14:19; 23:20; 32:34). John also states that the grand vision Isaiah had of the “glory” of the LORD in Isaiah 6 was actually a mysterious glimpse of Christ (John 12:41). This heavenly, pre-incarnate existence of Christ may also lie behind the human-like being seated on a heavenly throne in Ezekiel 1, as well as the “one like a son of man” in Daniel 7:13–14.

3. Jesus expresses a unique sense of divine sonship to the Father.

4. The New Testament applies YHWH passages from the Old Testament directly to Jesus.

If Jesus alludes to his own preexistence as well as special divine sonship, then it is perhaps less shocking to see New Testament authors take passages that speak about the LORD in the Old Testament and re-read them as referring to Christ. For instance, Mark 1:1-2 quotes Malachi 3:1 and Isaiah 40:3. In both Old Testament passages, the coming messenger is preparing the way for the LORD himself—but for Mark, this messenger (John the Baptist) is preparing the way for Jesus. Acts 2:21-38, similarly, reorients the “call upon the name of the LORD” from Joel 2:28-32 in a Christ-ward direction, whereby salvation comes by calling on “the name of Jesus Christ.” The “I am” (without a predicate) claims of Jesus are likely allusions to the LORD’s strong monotheistic claims in the Old Testament (e.g., Deut. 32:29; Isa. 41:4; 43:10). Most impressively, perhaps, is how Paul takes the Shema of Deuteronomy 6:4, which confesses that the LORD and God is “one,” and applies it to Father (“one God”) and Jesus Christ (“one Lord”) in 1 Corinthians 8:6.

Not only does the New Testament apply YHWH passages to Jesus, but it also ascribes explicitly divine honors, attributes, names, and deeds to him.2 For instance, overnight Christians call Jesus “Lord” (kyrios), which was the Jewish Greek translation of Adonai as well as, at least for some, YHWH. Jesus is also described as executing specific duties that only God himself does, which he never delegates even to high-ranking angels—specifically, the creation of “all things” (John 1:3; Col. 1:16; Heb. 1:2) and sovereignty over “all things” (Matt 28:18; 1 Cor. 15:27; Eph. 1:21).

The full deity of Christ is displayed again and again on the pages of Scripture.

Nearly all the evidence regarding early New Testament Christology is captured beautifully in four major passages that demonstrate, without any reasonable doubt, that the inspired writers believed in and taught the full deity (and humanity) of Jesus Christ: John 1:1–18; Philippians 2:5–11; Colossians 1:15–20; and Hebrews 1:1-14. To boost one’s grasp of the New Testament teaching on this topic, a layperson could hardly do better than mastering these four texts.

The net result of the preceding nine points is this: the high Christology found in the later creeds of Christendom, like that of Nicaea, is not a late innovation or invention of the early Church. Jesus didn’t “become divine” over the course of time due to, say, overactive, Greek-influenced imaginations of the church fathers. The full deity of Christ is displayed again and again on the pages of Scripture. The earliest Christology is also the highest.

Gregory R. Lanier is the author of Is Jesus Truly God?: How the Bible Teaches the Divinity of Christ. 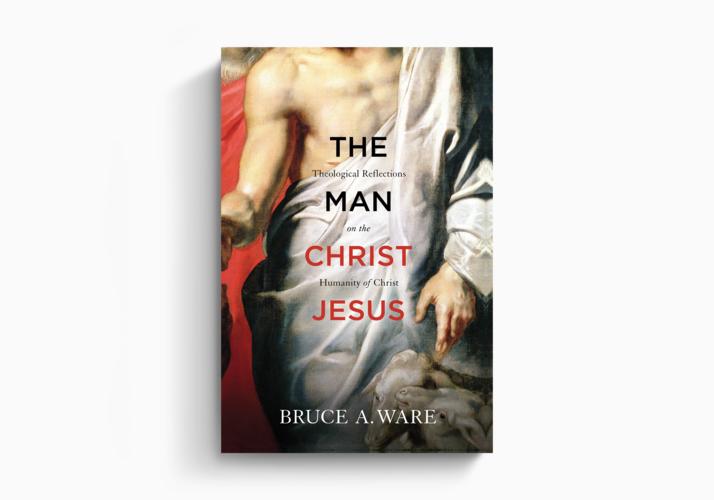 The Man Christ Jesus
Bruce A. Ware
Crossway is a not-for-profit Christian ministry that exists solely for the purpose of proclaiming the gospel through publishing gospel-centered, Bible-centered content. Learn more or donate today at crossway.org/about.