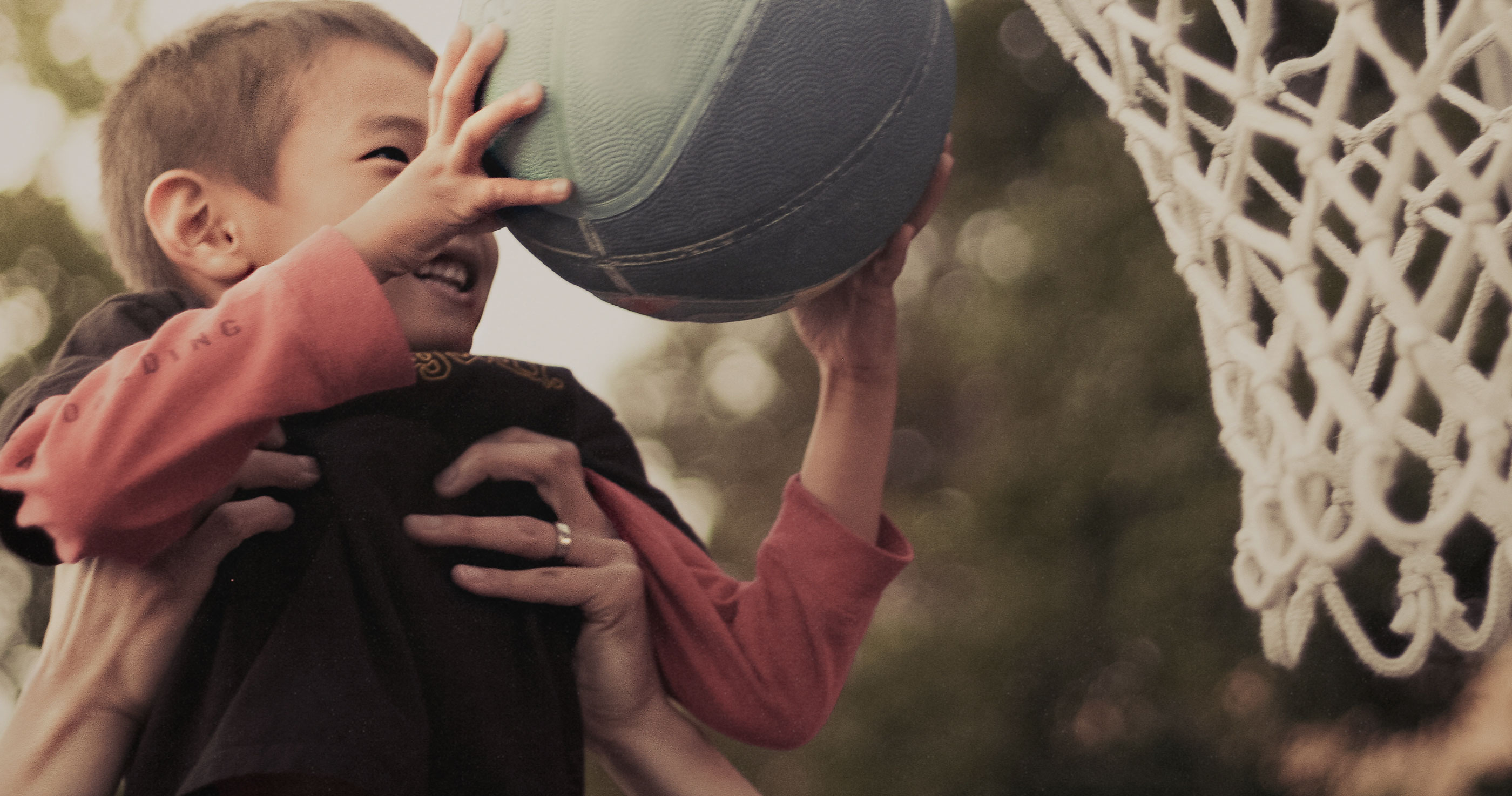 1. Fatherhood began in God, since he is our Father.

God is our Father at two levels. One, he created us: “Is not he your father, who created you, who made you and established you?” (Deut. 32:6). Two, he adopted us: “You have received the Spirit of adoption as sons, by whom we cry, ‘Abba! Father!’” (Rom. 8:15). Ultimate reality is not mechanical but relational, not physics but fatherhood.

2. The fatherhood of God, rarely taught in the Old Testament, is strongly emphasized in the New Testament.

It was Jesus who taught us to pray to “Our Father” (Matt. 6:9) and to see God as our Father (Luke 15:11–32). What Jesus emphasized proves that perceiving God as our Father is a high-point in biblical teaching.

A father can enrich his children with a great spiritual inheritance.

3. Fatherhood came down to us men as a grace from above.

“I bow my knees before the Father, from whom all fatherhood in heaven and on earth is named . . .” (Eph. 3:14–15, ESV margin). We didn’t project our notion of fatherhood onto God. Rather, God handed down to us his own vision for what fatherhood means.

4. A father can enrich his children with a great spiritual inheritance.

“O God, we have heard with our ears, our fathers have told us, what deeds you performed in their days, in the days of old” (Psalm 44:1). Each generation does not have to relearn everything from scratch. A father can give his children a head start by passing along the old stories of what God has done.

5. Sadly, a father can also pass down to his children sinful patterns.

“And the Israelites separated themselves from all foreigners and stood and confessed their sins and the iniquities of their fathers” (Nehemiah 9:2). Some family traditions need to die!

6. A father must guide his children toward what is right and good.

“The LORD reproves him whom he loves, as a father the son in whom he delights” (Prov. 3:12). Discipline is an important way a father loves his children.

7. A father is careful, in disciplining his children, not to become harsh.

8. A father boldly claims his entire family for the Lord Jesus.

9. A father provides for the legitimate earthly needs of his family.

“But if anyone does not provide for his relatives, and especially for members of his household, he has denied the faith and is worse than an unbeliever” (1 Tim. 5:18).

10. A man becomes a spiritual father by leading someone to faith in Christ, and a pastor is a fatherly presence among his congregation.

“I appeal to you for my child, Onesimus, whose father I became in my imprisonment” (Philemon 10). “For you know how, like a father with his children, we exhorted each one of you and encouraged you and charged you to walk in a manner worthy of God” (1 Thess. 2:11–12).