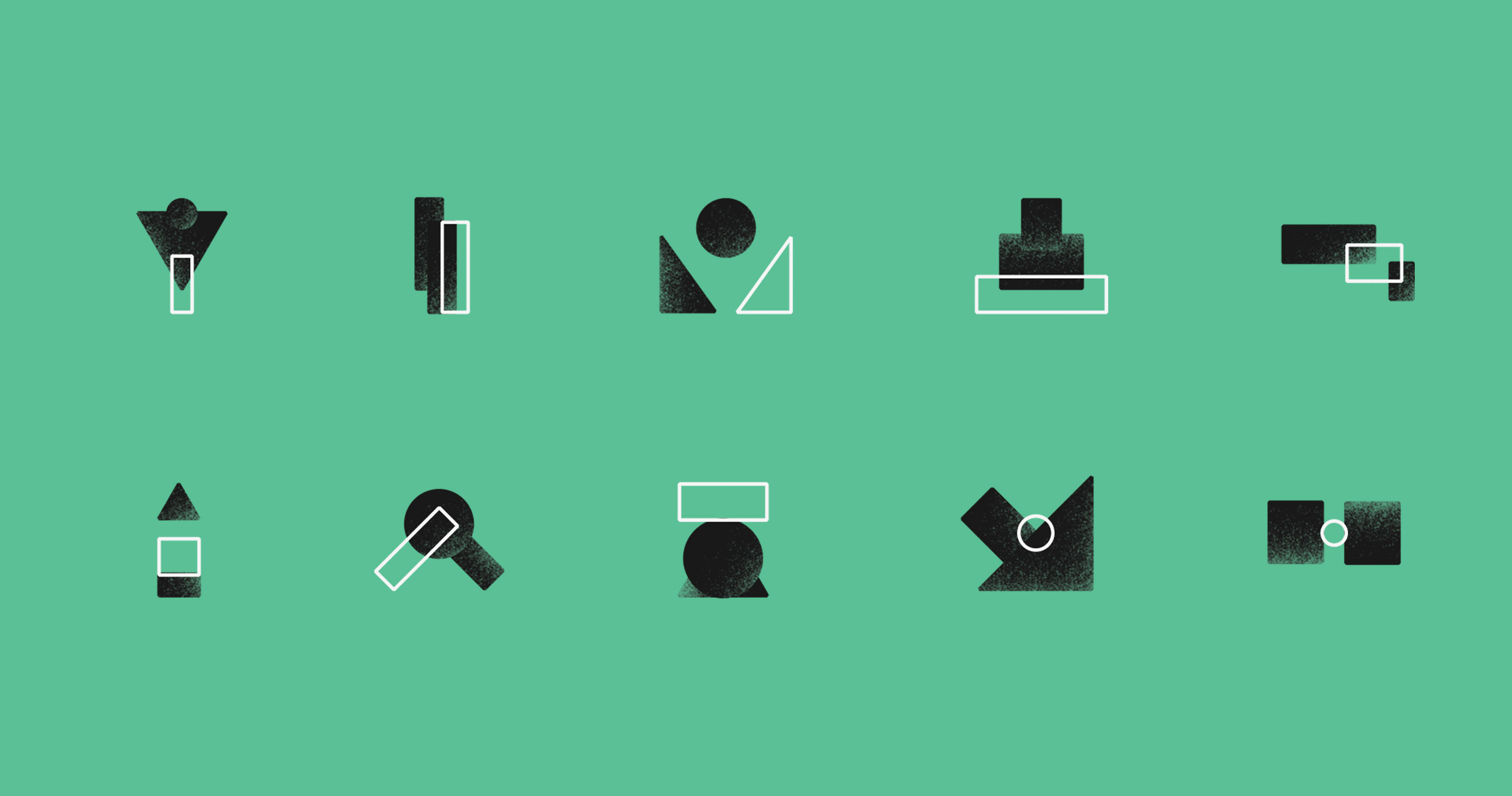 What that means is this: God is free from all composition; He is not the sum of his parts. There is not one thing and another in God. Rather, whatever is in God, God is. He is absolute, which means that there are no distinctions within his being.

2. When we speak of his attributes, we must keep in mind that because his essence remains undivided, his goodness is his power.

Or, God’s love is his power is his eternity is his immutability is his omniscience is his goodness, and so forth. In other words, there is technically no such thing as attributes (plural) but only God’s simple, undivided essence. Why is this important? The simplicity of God helps us to understand that perfect consistency exists in God’s attributes.

The infinity of God is sort of like a “meta-attribute,” such as simplicity, in the sense that it qualifies all the other attributes. Infinity means that there is no limit to God’s perfections. When we consider God’s attributes, we must always consider them as infinite. His infinity is a positive concept, so that we must say that his attributes are intensively and qualitatively infinite. God’s infinity is the highest sense of perfection. “Not yet finished” (or “indefinite”) is an improper way to understand infinity with regard to God. Rather, without bounds or limits or degrees, God knows infinitely and is a sphere whose center is everywhere and circumference nowhere. He is as present in our midst as he is farthest from us in the universe. Yet while he is present in one place, he is never confined to any place.

First, his eternality is unlike the eternal state experienced by humans or angels, all of whom were created in time. Time has a beginning with succession of moments, but God has no beginning, succession of moments, or ending. God’s eternality speaks of his timeless and unchangeable (yet not static) nature. As theologians of the past have argued, the statement “Time began with the creature” rings truer than “The creature began with time.”

God is what he always was and will be (James 1:17). Because of his simplicity, his eternality demands his immutability. Eternity speaks about the duration of a state, whereas immutability is the state itself. Immutability in God means not only that he does not change but also that he cannot change (Ps. 102:26).

God’s independence is his sufficiency. From his self-sufficiency are enough gifts, both natural and supernatural, to satisfy all creatures that shall ever come into existence. The Father, Son, and Holy Spirit all satisfy each other. Because they eternally and unchangeably do so in loving communion, they can satisfy others with whom they commune in love. If there were infinite worlds of loving creatures, all desiring happiness in God, he could as easily bless all as he could one. He is all life, so that all outside him derive life from him.

When discussing God’s power, theologians typically distinguish between his absolute and ordained power. Absolute power refers to what God may possibly do but does not necessarily do. He could create a billion worlds of living creatures without deciding to actually do it. God’s ordained power denotes what he actually decreed according to his will and then providentially accomplishes. With such language we are not setting forth two distinct powers in God but rather understanding his omnipotence by way of application (ordained power) and non-application (absolute power). God’s power must also be understood as exercised according to or “governed” by his nature. His power must be a good power.

There are three types of outward love exercised by God:

9. God relates to us anthropomorphically.

10. God’s attributes shine forth most clearly in the person and work of Christ.

He is the image of the invisible God. Christ reveals the Father to his people. In Christ’s life, death, and resurrection we see God’s attributes everywhere displayed. To know God is to know God through Jesus Christ.