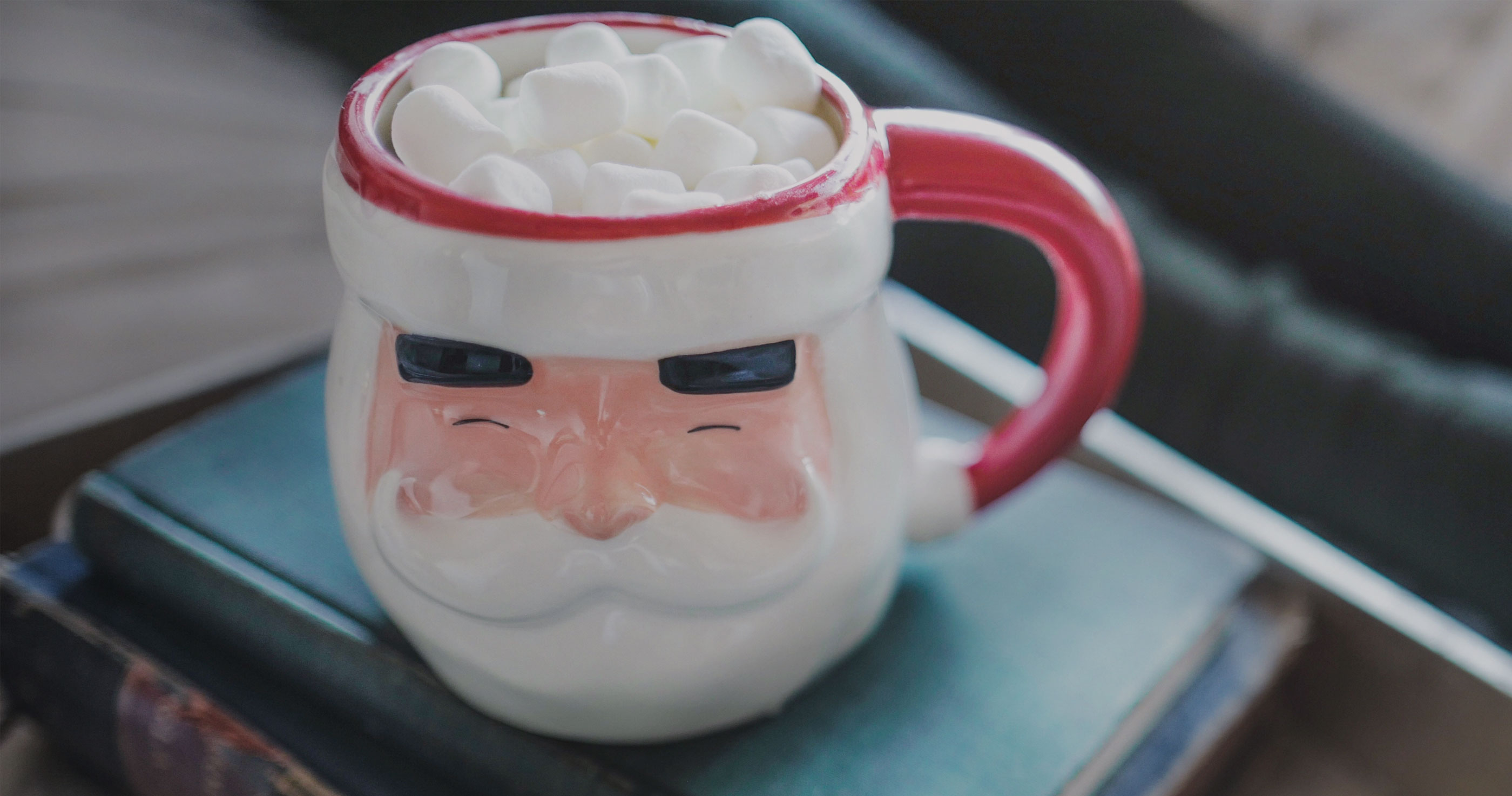 1. There is very little historical evidence related to the life of St. Nicholas.

Although Nicholas is one of the most popular saints in the history of the church, there is next to no historically verifiable evidence regarding his life! Celebration of his life goes back to at least the sixth century, when the Byzantine Emperor Justinian (483–565) dedicated a church to him and St. Priscus in Constantinople.

2. He was born in what is modern-day Turkey.

He is said to have been born in Patara, a city in the area of Lycia in what is now south-western Turkey, and eventually became the bishop of Myra, also in Lycia.

3. He suffered for his faith.

During the last great persecution under the emperor Diocletian (c. 244–312) from 303–311, Nicholas is said to have been imprisoned for his Christian faith. If this is true, he is technically a “confessor.” In the terminology of the ancient church, whereas a martyr gave his life for Christ, a confessor suffered imprisonment and possibly torture for his faith, but was not actually killed.

4. He attended the Council of Nicaea.

There is an account that Nicholas attended the Council of Nicaea in the summer of 325 that sought to resolve the Arian controversy over the deity of Christ (Arius and his followers denied the full divinity of the Lord Jesus). But Nicholas's name does not appear in any of the oldest lists of bishops that attended this council.

5. He is reported to have punched the heretic Arius.

One story that has come down about Nicholas’s attendance at the Council of Nicaea is that he was so upset with the way that Arius’s teaching degraded the Lord Jesus into a glorified creature that he gave Arius a sharp box on one of his ears with his fist!

6. Grave robbers stole his remains after his death.

He died somewhere between 345 and 352, and was initially buried in Myra. But in 1087, his body was stolen by Italian merchants and taken to the Italian city of Bari, where it lies today in the church of San Nicola. This is the reason he is sometimes called Nicholas of Bari. In recent years, Turkish authorities have demanded the return of Nicholas’s remains to Turkey.

A forensic study on the remains of Nicholas in Bari conducted in 2005 discovered that the skeleton was about 5 feet, 6 inches tall, and had a broken nose.

8. Hundreds of churches have been named after him.

There were some 376 churches dedicated to him in England alone. For instance, in Chawton, Hampshire, Jane Austen’s father ministered at St. Nicholas Church.

9. He is considered a saint by the Roman Catholic Church.

10. His story ultimately led to the story of Santa Claus.

It was in Germany and the Netherlands that Nicholas as the patron saint of children led to the idea that he gave gifts secretly to children on December 6, his feast-day. It was from this notion that the idea of Santa Claus ultimately developed.