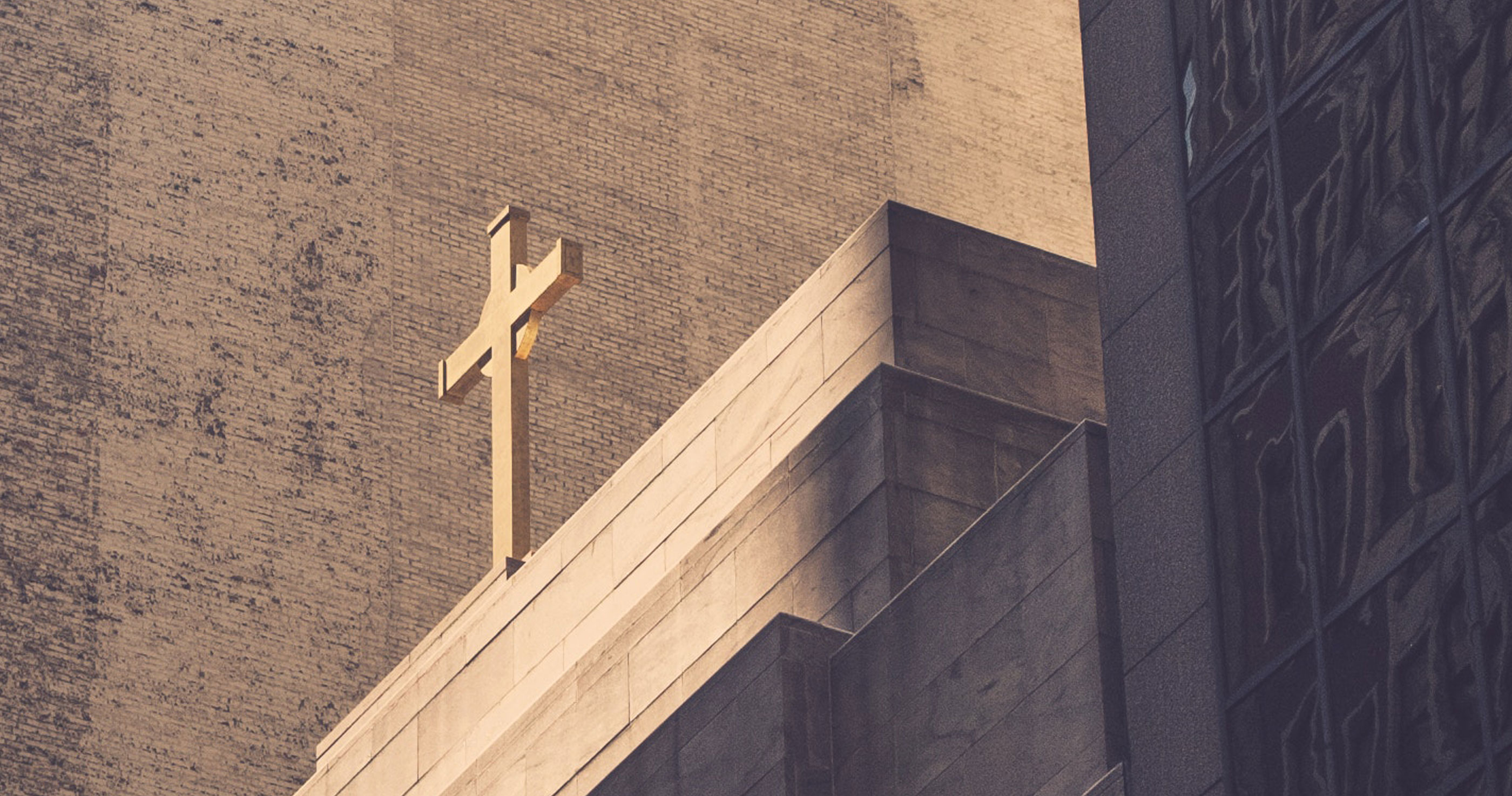 1. The cross is a Trinitarian event.

The Christian faith is distinctively Trinitarian and cross-shaped. Therefore, the cross must reveal the Trinity. God the Father sent the Son to save the world, the Son submitted to the Father’s will, and the Spirit applies the work of redemption to Jesus followers. Redemption is predestined by the Father (Eph 1:3–6), accomplished by the Son (Eph 1:7–10), and applied by the Spirit (Eph. 1:13–14). God did not withhold the Son, and the Son surrendered to the Father. Yet the Father is not sacrificing the Son. The Father, the Son, and the Spirit all possess a single will. The sacrifice, while uniquely the Son’s work, is also the will of the three persons.

2. The cross is the center of the story of the Scripture.

3. The cross redefines power in the kingdom.

Jesus’s announcement that the kingdom of God has come is conclusively revealed in the Christ-event on the cross. The Scriptures narrate how God will manifest his kingship on the earth. He gives Adam and Eve the task of ruling and reigning over the earth as his representatives, but they attempt to seize power for themselves (Gen. 3:5). In fact, all of their children do the same. Babel (or Babylon) is the city opposed to the reign of God. Jesus comes as the true Son and redefines power by displaying strength through weakness. He does not exploit his power like Adam, but empties himself (Phil. 2:5–6). He becomes a servant of all, and thereby is exalted as ruler of all (Phil. 2:9–11).

The cross is not only where our sin is paid for, where the devil is conquered, but the shape of Christianity.

4. The cross inaugurates the new covenant.

At the Last Supper Jesus interprets his death as bringing in the new covenant. It is by his body and blood that his new community is formed. Just as the people of Israel were sprinkled with blood as they entered a covenant with Yahweh, so the disciples are members of the new community by the pouring out of Jesus’s blood. The new covenant community now has the Torah written on their hearts and they all know the Lord because of the gift of the Spirit (Jer. 31:33–34).

5. The cross conquers sin and death.

The cross cancels the record of debt that stood against humanity (Col 2:14). On the cross Jesus bore our sins in his body, so that we might die to sin and death (1 Pet. 2:24). The curse of sin and death was placed on Jesus so that we might obtain the blessings of Abraham (Gal 3:13). Understanding the cross and resurrection as a single event is important here, for it is through the death and resurrection of Christ that death is swallowed up in victory (1 Cor. 15:54–55).

6. The cross vanquishes the devil.

On the cross, Christ did not only conquer sin and death, but he conquered the spiritual forces of darkness. A cosmic eruption occurred at Golgotha; a new apocalyptic force entered the world and the old magic was conquered by a deeper magic. He disarmed the power and authorities, putting them to open shame, and triumphs over them on the cross (Col. 2:14). When Christ rises from the dead he is seated at the right hand of the Father in the heavenly places, far above all rule and authority and power (Eph. 2:20–21).

The Kingdom of God and the Glory of the Cross

Defining the kingdom of God as the interplay of the king’s power over the king’s people in the king’s place, this volume helps readers understand God's purpose for the world.

7. The cross is substitutionary.

The cross is for us, in our place, on our behalf. He laid down his life for His sheep. He is our sacrificial lamb. “Behold the Lamb of God who takes away the sin of the world” (John 1:29). Just as Abraham raised his eyes and looked and saw a ram to offer as a burnt offering in the place of his son (Gen 22:13), so too we look up and see Jesus as our replacement. He became a curse for us (Gal 3:13), meaning he takes the place of all the enslaved, the rebels, the idolaters, and the murderers. If the conquering of the spiritual forces is the goal, then substitution is the ground or basis for this conquering (Gal. 1:4). “The cross represents not only the great exchange (substitutionary atonement), but also the great transition (the eschatological turn of the ages).”

8. The cross is foolishness to the world.

In a PBS television series the narrator said, “Christianity is the only major religion to have as its central focus the suffering and degradation of its God.” And Paul acknowledges that this message of Christ crucified will be a stumbling block to Jews and folly to Gentiles (1 Cor 1:23). It is not an inherently attractive message, until spiritual eyes of sight are granted. The world looks at the cross and sees weakness, irrationality, hate, and disgust. In the early decades of the Christian movement the scandal of the cross was most self-evident thing about it. It was not only the death of the Messiah, but the manner of his death that is an offense.

At the cross the whole world has the opportunity to be reconciled to the Father. The peace that the world has been seeking, the unity of all people is found in blood. “For he himself is our peace, who has made us both one and has broken down in his flesh the dividing wall of hostility” (Eph. 2:14). Reconciliation for the world, peace, shalom, and unity comes only by the blood of the cross (Col 1:20). No blood means no harmony.

10. The cross is the marching order for Christians.

After Jesus explained to his disciples that he must suffer, he tells them, “If anyone would come after me, let him deny himself and take up his cross and follow me” (Matt 16:24). Paul embodies the cross in his ministry, becoming the fragrance of death as he is lead on the triumphal procession (2 Cor. 2:14–17), and he evens says he has been crucified with Christ (Gal 2:20). But Paul does not merely apply the cross to his own ministry, but he instructs the new community at Philippi to have the mind of Christ (Phil. 2:5) which is defined by Jesus’s humility on the cross (Phil. 2:8). The cross is not only where our sin is paid for, where the devil is conquered, but the shape of Christianity. As Rutledge has said, “the crucifixion is the touchstone of Christian authenticity, the unique feature by which everything else. . . is given true significance.”

Patrick Schreiner (PhD, The Southern Baptist Theological Seminary) is assistant professor of New Testament Language and Literature at Western Seminary in Portland, Oregon. He is the author of The Body of Jesus and The Kingdom of God and the Glory of the Cross.