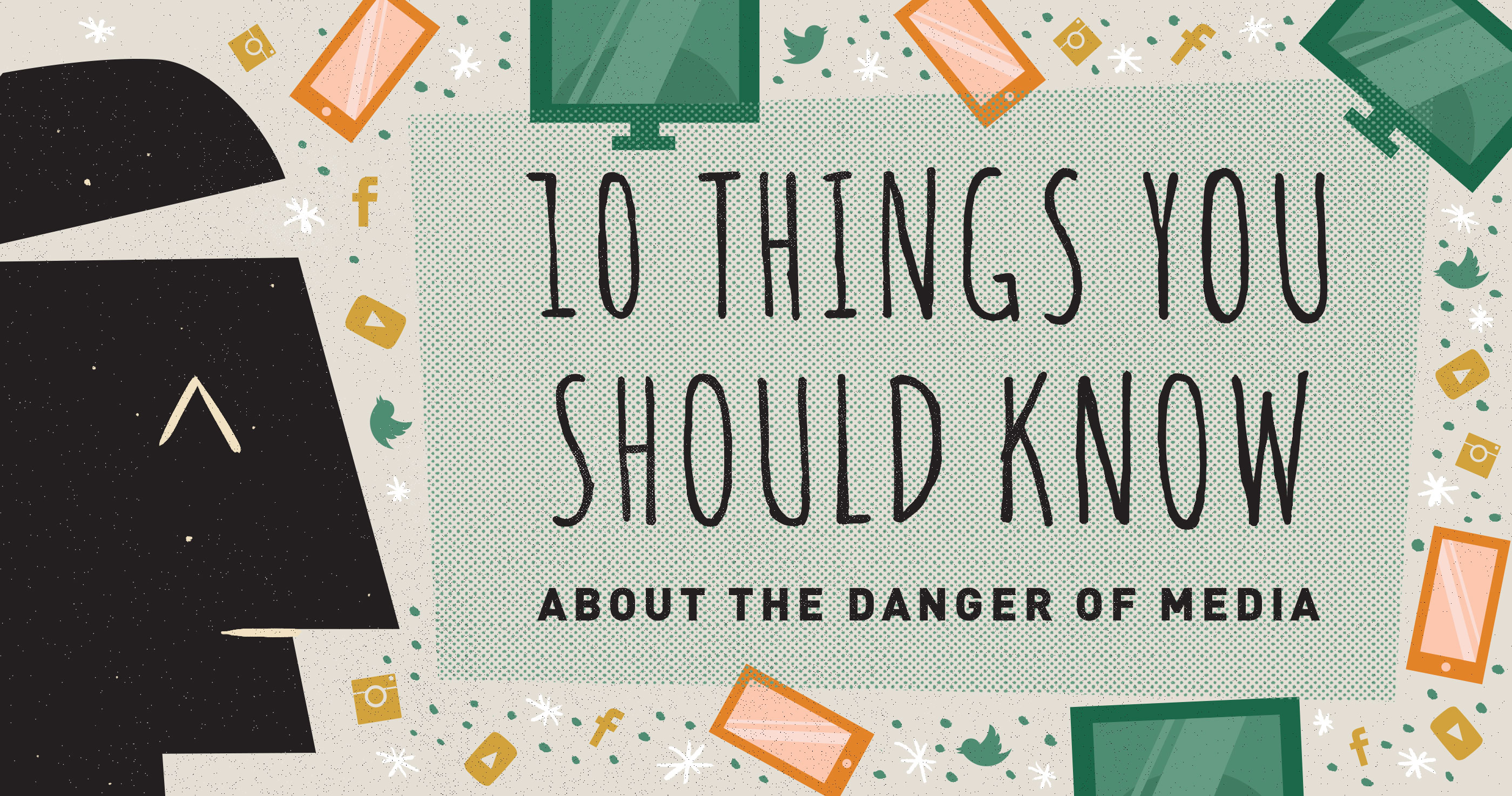 1. Media feed us an endless stream of spectacles that captures human attention and holds fast a collective gaze.

A spectacle is a moment of time, of varying length, in which collective gaze is fixed on some specific image, event, or moment. A spectacle is something that captures human attention, an instant when our eyes and brains focus and fixate on something projected at us.

In an outrage society like ours, spectacles are often controversies—the latest scandal in sports, entertainment, or politics. A spark bellows, grows into a viral flame on social media, and ignites the visual feeds of millions. That’s a spectacle.

As the speed of media grows faster and faster, the most miniscule public slip of the tongue or passive-aggressive celebrity comment or hypocritical political image can become a spectacle. And often the most viral social media spectacles are spicy tales later exposed as groundless rumors and fake news.1

Whether it’s true, false, or fiction, a spectacle is the visible thing that holds together a collective gaze.

2. Media wants something from you.

The real world around us dissolves away, not because our spectacles are false or fake, but because we hold sovereign sway over a menu of endless spectacle options. We control it all. We remote-control it all. And inside the buffet of digital options, we lose sight of the edges that give shape to our embodied existence. We grow blind to what we cannot control.

We no longer seek out new spectacles; new spectacles seek us out, delivered to us with hardly more required than a thumb twitch, or less. Auto-playing video clips animate, expire, and then scroll on to the next one in line. Autostarting next episodes extend our Netflix bingeing. We are asked to do nothing. Simply veg.

Few of us have reckoned with the consequences of this tele-visual culture on our attention, our volition, our empathy, and our self-identity.

Why do we seek spectacles? Because we’re human—hardwired with an unquenchable appetite to see glory. Our hearts seek splendor as our eyes scan for greatness. We cannot help it.

“The world aches to be awed. That ache was made for God. The world seeks it mainly through movies”2—and in entertainment and politics and true crime and celebrity gossip and warfare and live sports. Unfortunately, we are all very easily conned into wasting our time on what adds no value to our lives. Aldous Huxley called it “man’s almost infinite appetite for distraction.”3 Worthless or worthwhile, our eyes are insatiable things.

4. Advertising can lead you into dangerous habits.

Advertising spectacles build powerful habits within us and make us endlessly restless buyers who crave the power to change our lives and our surroundings with another trip to the mall.

The blob of the autonomous self is promised a new identity in a shiny new exoskeleton—a new consumable good to complete us and give us form in the world, to shape the identity we want to project to others. So we become self-consumed consumers—autonomous buyers whose lives are given new shape and form by the next thing we add to our Amazon shopping cart.

He must awaken his transforming power deep inside us and open our eyes to behold the splendor of Christ.

5. Media wants to shape our identity.

Image is our identity, and our identity is unavoidably molded by our media. To use the evocative language of Jacques Ellul, speaking about movies, we choose to give ourselves vicariously to the onscreen lives that we could never personally experience. We escape into lives that are not ours and become adapted to the experiences of others. We live inside our projected simulations—inside the promises and the possibilities of our most beloved celebrities.

In the age of the spectacle, we leave the hard edges of our embodied existence—our shells—in order to find our own shape and definition as we live inside a media-driven life of abstraction. And because we can live entirely inside the world of our images (consumed and projected), we lose our identity and our place in the community. We lose a sense of what it means to be inside the body God assigned and shaped for us.

6. Our attention span is being exploited by digital media.

Smartphones make it possible for the attention economy to target our little attention gaps as we transition between tasks and duties. Our attention may be slightly elastic enough to fill up every empty gap of silence in our days, but in the end it’s still a zero-sum game. We have limited amounts of time to focus in a given day, and now every second of our attention can be targeted and commoditized.

Our attention is willingly shattered into a million pieces, guided by our impulsive urges, captured into our digital profiles, and exploited by the spectacle merchants.

7. Our prayer lives are endangered.

Yes, there are apps and alerts to remind us to pray. May we use them. But in the digital age, nine-second intervals of attention calculate into four hundred discrete spectacle modules per Snapchat hour, a spiritual chaos meant not to serve the soul but to serve the attention merchants. Our attention is finite, but our call to persistent prayer is clear. It’s time to be honest. The worst of our compulsive social media habits are filling our days and corroding our prayer lives.

8. Media can blind to the glory of Christ and decrease your zeal for the Lord.

Feeding on sinful media will annul your holy affections. Yes. But pampering yourself with a glut of morally neutral media also pillages your affectional zeal. Each of us must learn to preserve higher pleasures by revolting against lesser indulgences.4 Our shows and movies and games lure us to give ourselves away to the screen, a video addiction David Foster Wallace called “a distorted religious impulse,” a giving of the self that must be reserved for God alone, an idolatrous giving away of the soul to a media that will never love us back.5

We humans don’t merely have habits—we are habits, said Jonathan Edwards.6 Therefore most of life is not first deliberated at the conscious level and then acted out. That’s true. Rather, the only hope for the sanctification of our habits and loves is the Spirit. He must awaken his transforming power deep inside us and open our eyes to behold the splendor of Christ.

9. Your problem is internal, not external.

When God “put eternity into man’s heart,” he made the heart a capacious, hungry, and restless thing (Eccles. 3:11). Sinful longings drive the lust in all our faculties, not least in our vision—for “the eye is not satisfied with seeing” (Eccles. 1:8). Just as hell and the grave engulf and never fill up, so too, “never satisfied are the eyes of man” (Prov. 27:20).

The lusting eyes of mankind feed and feed and feed and never get full. Worldly eyes rove, animated by an eternal craving, seeking some new spectacle to bring peace and rest and joy. Satisfaction never arrives, it just keeps fading away.7 The root danger is not the sparkling world but the sin within us. Unbridled eyes roam restless over the earth, hungry for some new thrill. And until hell and the grave are swollen, man’s eyes will keep looking to the world’s spectacles for what they can never find.

10. You will become what you behold.

In setting our minds on the Spectacle of Christ, we are called to a personal discipline that is entirely foreign to this world, even foreign to our own natural inclinations. We learn a new divine speech—a foreign language of unseen glory—as Scripture feeds our new appetites for the Savior. Our new appetite directs us toward Christ. No other factor more distinguishes the Christian’s appetite from the world’s appetite for manufactured spectacles.