Orders will be processed after the Easter Holiday.

The story of the prodigal son is an incredible illustration of sin, repentance, and forgiveness. Through the character of the son, the parable reveals three things that should characterize a Christian's response to his sin.

Every one of us has sinned more than enough to earn us an eternity of damnation. But a true Christian cannot continue on a steady trajectory of sin. There must be evidence of genuine revulsion, repentance, and reproof as our response to sin.

From Am I Really a Christian? by Mike McKinley.

Mike McKinley (MDiv, Westminster Theological Seminary) is senior pastor of Sterling Park Baptist Church in Sterling, Virginia. Formerly, he served on staff alongside Mark Dever at Capitol Hill Baptist Church in Washington, DC. He is the author of a number of books, including Am I Really a Christian? and Church Planting Is for Wimps.

5 Things All Christians Have

Scripture gives us five criteria by which you can evaluate faith.

Four Ways a Person Can Die in Their Sins

John MacArthur offers four elements from John 8:21–30 that show how a person can die in their sin.

Jesus' Death Should Lead to Your Own Daily Dying

The death of Jesus is not just what cleanses you of guilt, but it is also the means by which you experience transformation.

If we’re going to defeat the sin of discontentment, we need to be able to spot its lies. 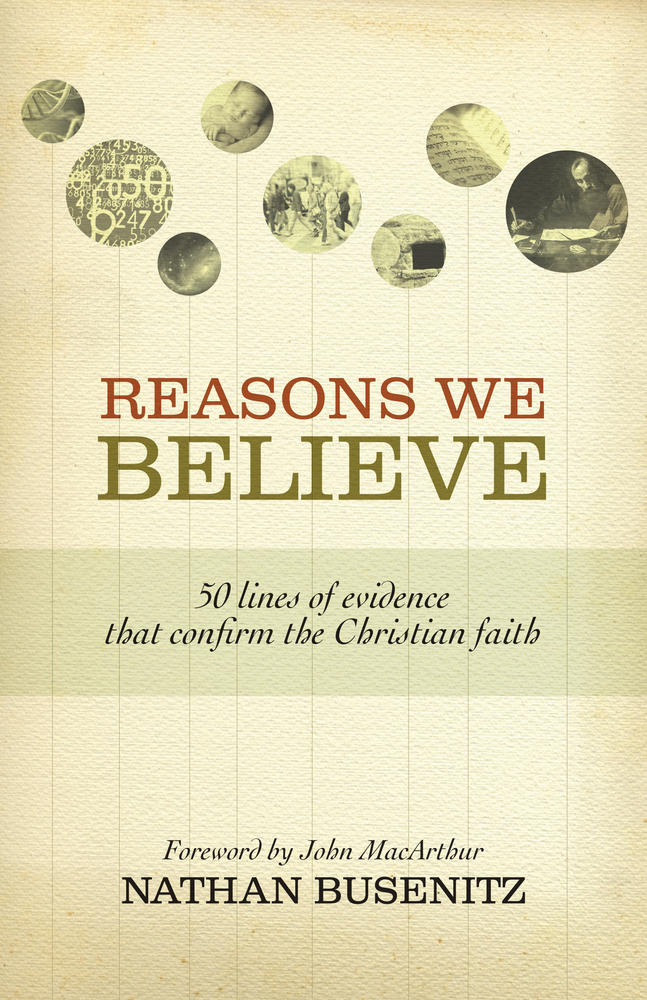 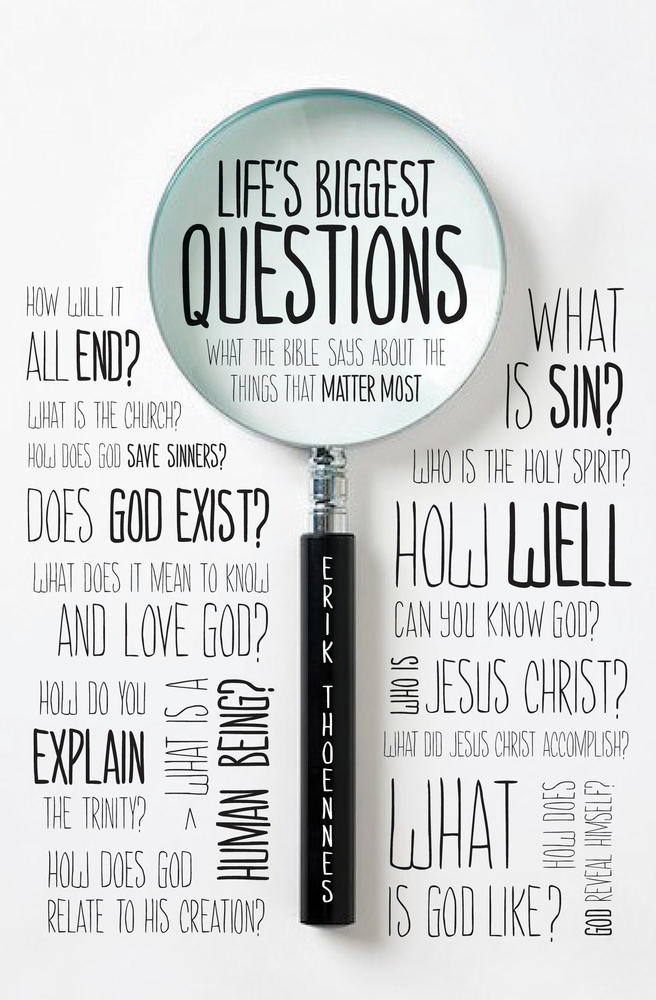 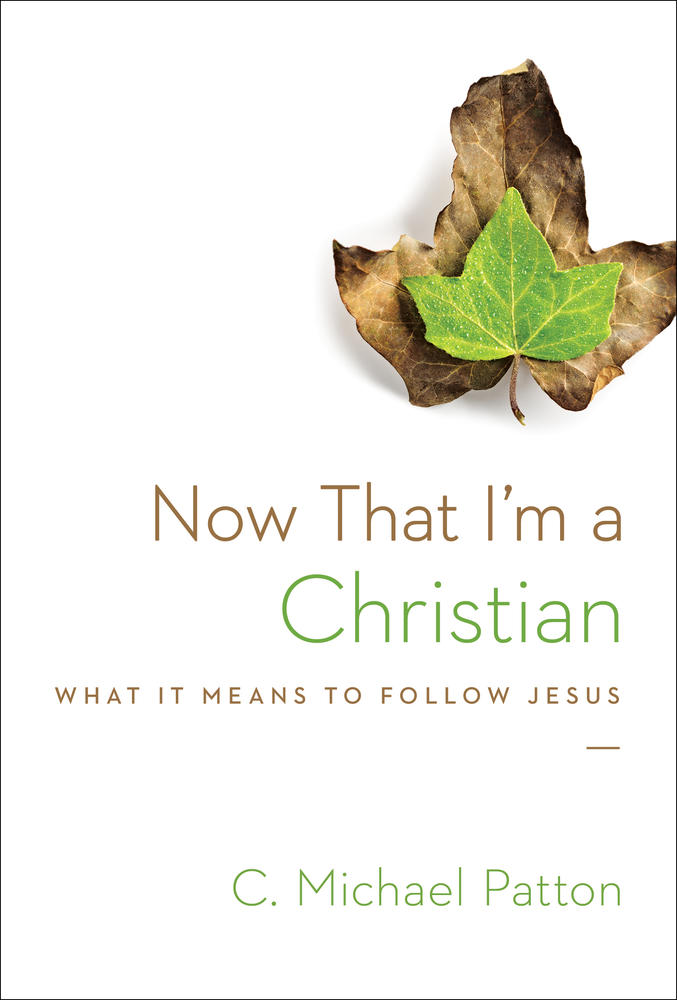 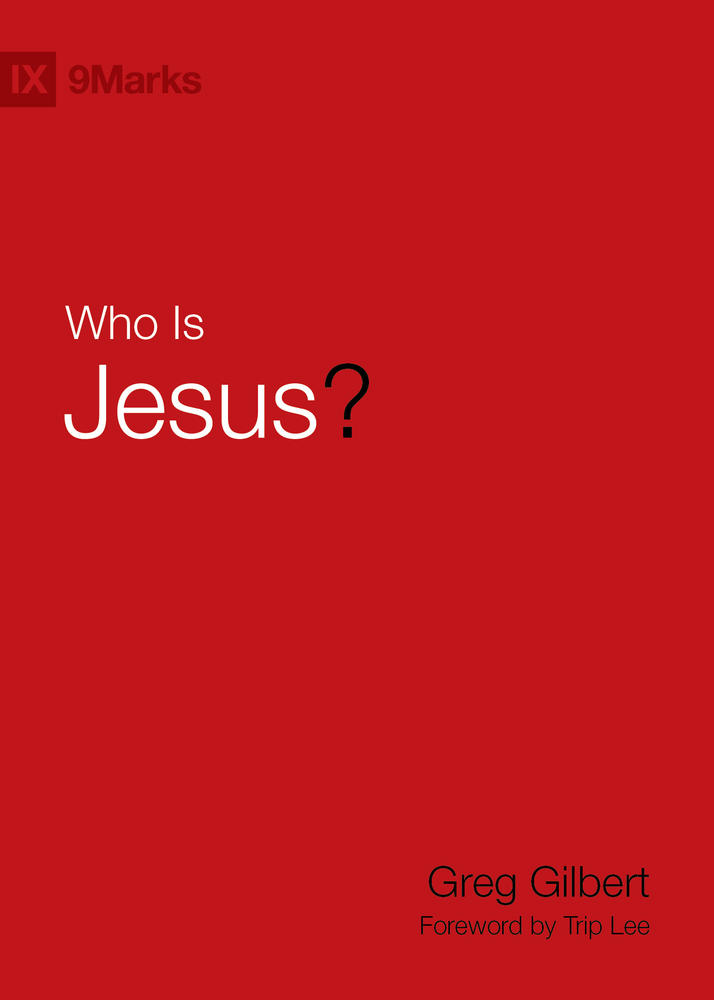