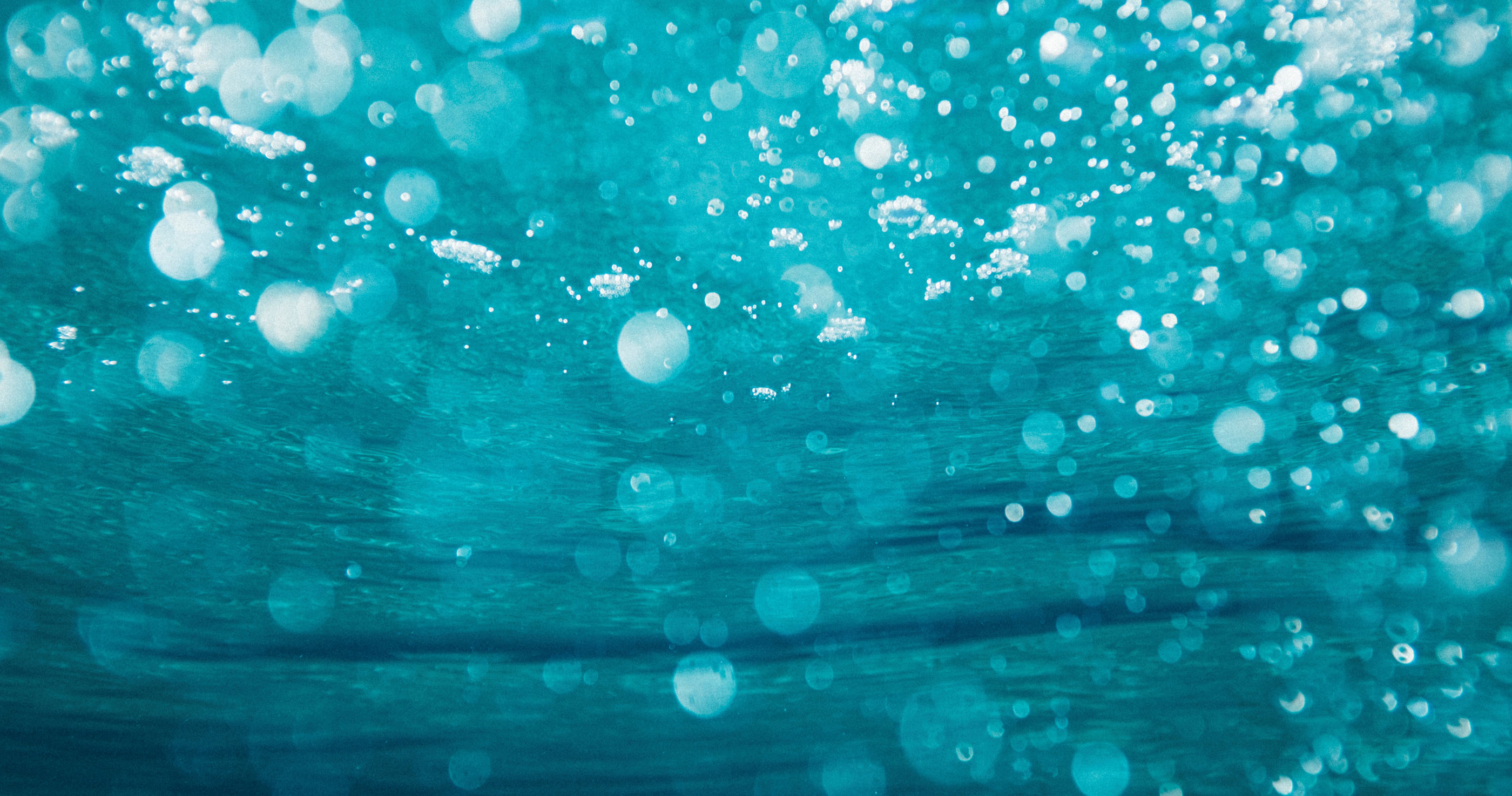 How Grace Instructs Us

How does grace instruct us, and what does it teach? The biblical answer to that question is a definitive refutation of antinomian doctrine: “The grace of God . . . train[s] us to renounce ungodliness and worldly passions, and to live self-controlled, upright, and godly lives” (Titus 2:12). The same grace that saves sinners from the penalty of their sin also instructs them in holiness.

The Greek word translated training is paideuō, a word that speaks of discipline. The same word is translated punish in Luke 23:16, 22 and 2 Corinthians 6:9. It carries the ideas of teaching, correction, and chastening. It’s the same word used for discipline in Hebrews 12:6: “The Lord disciplines the one he loves.” It describes a process that at times “seems painful rather than pleasant, but later it yields the peaceful fruit of righteousness to those who have been trained by it” (Heb. 12:11).

The grace of God has appeared, bringing salvation for all people, training us to renounce ungodliness and worldly passions, and to live self-controlled, upright, and godly lives in the present age, waiting for our blessed hope, the appearing of the glory of our great God and Savior Jesus Christ, who gave himself for us to redeem us from all lawlessness and to purify for himself a people for his own possession who are zealous for good works. Declare these things; exhort and rebuke with all authority. Let no one disregard you. (Titus 2:11–15)

Grace not only disciplines us for holiness’ sake; it also trains us to renounce sin, and it prompts us to await eagerly the return of Christ. Why? Because “everyone who thus hopes in him purifies himself as he is pure” (1 John 3:3).

A godly pastor can be satisfied with nothing less than the sanctification of his people.

And note carefully what else Paul tells Titus: Christ died not merely to liberate us from the penalty of sin, but also to redeem us from lawlessness itself—to purify us and to transform us into people who are zealous for good works. Moreover, Paul instructs Titus not to soft-sell these vital truths. He is to admonish and reprove those who are lax in receiving the sanctifying instruction of God’s grace, and he is not to permit anyone to disregard the message. Paul is saying in effect, “Hammer hard on the antinomians and correct their faulty view of grace.”

There is one other crucial way Scripture pictures grace as dynamic rather than inert. Romans 5:21 says that grace is supposed to reign over our hearts in the same way sin once reigned. Grace is not a doormat we can casually use to wipe sin off our feet; it rules as a monarch over us. How does grace redeem us from lawlessness and purify us? Not merely by instructing and disciplining and admonishing us “to live self-controlled, upright, and godly lives" (Titus 2:12), but also by empowering us to that end. “God . . . works in you, both to will and to work for his good pleasure” (Phil. 2:13). Ultimately, the Lord himself will make us stand “blameless before the presence of his glory with great joy” (Jude 24). Can I say it simply? Sanctification is a process of fighting for full joy and not selling out for a cheap substitute along the way.

There is of course discipline and correction in the process, but such discipline is “for our good, that we may share his holiness” (Heb. 12:10). The goal, again, is Christ-likeness. And that brings us back to where we began—Paul’s words in Galatians 4:19: “My little children, . . . I am again in the anguish of childbirth until Christ is formed in you!” It is not a proper goal for a pastor to hope people will be content with his messages. No pastor should imagine that the size of his congregation is a measure of his effectiveness. A godly pastor can be satisfied with nothing less than the sanctification of his people. It’s a goal that will never be fully achieved until we are finally glorified.

Likewise, this is the goal each believer must keep pressing on toward. “Beloved, we are God’s children now, and what we will be has not yet appeared; but we know that when he appears we shall be like him, because we shall see him as he is. And everyone who thus hopes in him purifies himself as he is pure” (1 John 3:2–3).

J. I. Packer’s Thoughts on Holiness

Repentance begins with a recognition of the multitude of ways in which our thinking and attitude and belief system are contrary to what is revealed in Scripture.

God wants Christians to share his holiness and to present themselves as slaves of righteousness, which will result in holiness.