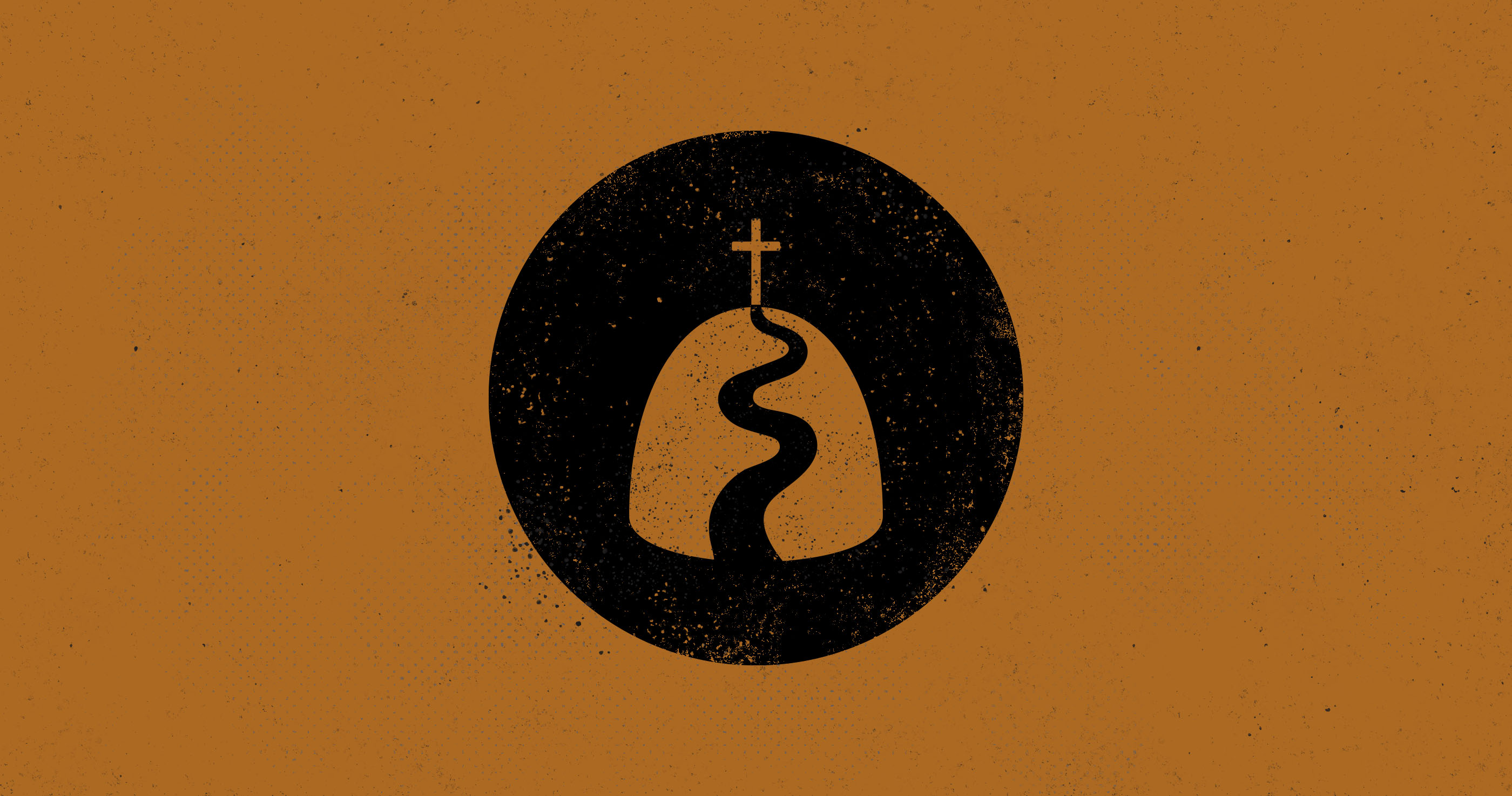 If you desire to serve as a pastor but don’t serve yet, my guess is that you’ve picked up from other Christians the language of “calling.” Are you called to the ministry? How can you tell if you’re called to ministry? What should you do to find out?

This article will attempt to undermine five common myths about calling to ministry. And it’s sure to ruffle some feathers because the first myth is, well, calling itself.

But the first problem with this model is: How exactly do you know? You can’t be absolutely certain that you’ll serve full-time as a pastor until a church calls you to be their pastor. “Calling” calls the results of the election before all precincts have reported.

Further, to say “I’m called to ministry” is to use the word “call” in a way the Bible never does. Certainly God calls us to salvation and sanctification (Rom. 1:6; 1 Thess. 4:7). Now, we can certainly use non-biblical words in a biblical way, as long as it’s actually a biblical way we’re using them in. But does “called” to ministry say something biblical?

People often point to God’s calling of prophets and apostles as precedent for the idea that he “calls” pastors to ministry. For instance, the apostle Paul says God set him apart before he was born, and “called me by his grace” (Gal. 1:15). But that calling took place when the risen Lord Jesus himself appeared to Paul in person. And the Lord said to Jeremiah, “Before I formed you in the womb I knew you, and before you were born I consecrated you; I appointed you a prophet to the nations” (Jer. 1:5). If we take Jeremiah’s consecration and appointment as an instance of “calling,” that’s fine with me. But how did God accomplish this calling? By speaking to Jeremiah audibly, telling him exactly what he would have him do. In the case of both apostles and prophets, God used extraordinary means to call men to extraordinary offices. Scripture doesn’t offer either as a normative example of how we should expect pastors to find their way to their office. 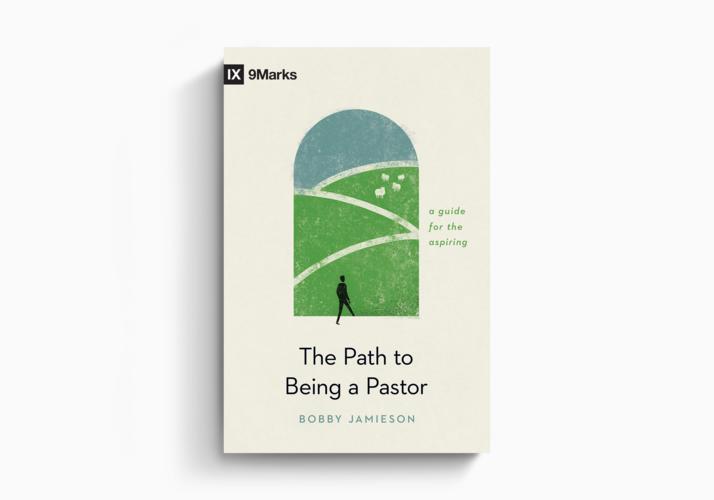 The Path to Being a Pastor

Written from personal experience, The Path to Being a Pastor lays the groundwork for aspiring leaders to walk through various stages of ministry preparation, trusting that the Lord will direct their steps on the path to becoming a pastor.

So, instead of saying “I’m called to ministry,” I would recommend that all men who aspire to serve God’s church as pastors say instead, “I aspire to be a pastor.” For one thing, that language is explicitly biblical: “If anyone aspires to the office of overseer, he desires a noble task” (1 Tim. 3:1). For another, to say I aspire is more humble, fruitful, and freeing. It directs your eyes away from your desire and subjective sense of guidance and points them instead to the objective qualifications God has provided for the office of pastor in his word (1 Tim. 3:1–7; Titus 1:5–10). And aspiring to ministry frees you from the burden of somehow having to decide whether your desire for the work is all-consuming enough to fit a category that, it turns out, is not actually a biblical one. Which brings us to our second myth.

Myth #2: Calling must be all-absorbing.

I love Charles Spurgeon. He’s one of my Christian heroes and one of the dead mentors from whom I have learned the most. But I think a famous statement of his about calling to ministry is misguided and misleading. In his Lectures to My Students, Spurgeon said,

The first sign of the heavenly calling is an intense, all-absorbing desire for the work. In order to a true call to the ministry there must be an irresistible, overwhelming craving and raging thirst for telling others what God has done to our own souls. . . . “Do not enter the ministry if you can help it,” was the deeply sage advice of a divine to one who sought his judgment. If any student in this room could be content to be a newspaper editor, or a grocer, or a farmer, or a doctor, or a lawyer, or a senator, or a king, in the name of heaven and earth let him go his way; he is not the man in whom dwells the Spirit of God in its fullness, for a man so filled with God would utterly weary of any pursuit but that for which his inmost soul pants.1>

To be sure, desire for the work is a biblical requirement for eldership. Paul lays down qualifications for one who “aspires to the office of overseer” and thereby “desires a noble task” (1 Tim. 3:1), and Peter says an elder must serve “not under compulsion, but willingly” (1 Pet. 5:2). Further, pastoring is taxing. Pastoring drops you into a surging rapid of emotional and spiritual hazards. A man should only become a pastor if he has a sober, informed eagerness for the work.

The most responsible use of “calling” language distinguishes between an “internal call” (constraining desire) and “external call” (affirmation by others). But, in light of Spurgeon’s missteps here, I think even this nuanced model has its pitfalls. It can set up a too-subjective standard to which aspiring or current pastors must measure up, or else.

Myth #3: Calling is a necessary prerequisite to serving as an elder.

Must an elder desire the work of eldering? Yes (1 Tim. 3:1; 1 Pet. 5:2). Must an elder have a consuming, all-absorbing desire for the work in order to qualify for the office? Well, you won’t find that in any of Scripture’s teaching about the work and its prerequisites.

You’ll notice I’ve switched from “pastor” to “elder.” That’s because “elder” the New Testament uses the term “elder” to describe pastors more often than the term we tend to use more, “pastor.” But another reason it’s important to speak of aspiring to the office of elder is that not every elder serves full-time. Paul expected that at least some of the Ephesian elders would support themselves through normal work, as he did when he was among them (Acts 20:34–35). So pastoring is not all or nothing. It’s not that you either pastor full-time or not at all. If you want to do the work of pastoring, but also love your job, it might be that you wind up doing both! The non-staff elders of my church, for instance, are pastors every bit as much as I am, even though pastoring is my day-job but it isn’t theirs.

If you desire to do the work of pastoring, the question you should ask yourself is not, “Is my desire big enough?” but “Do I meet the biblical qualifications for eldership, and what can I do to grow into them?”

Serve God and his people in whatever ways you can, regardless of who notices or not, who appoints you to an office or not, and who pays you or not.

Myth #4: Calling is a mandate.

Purify your desire to pastor of any trace of entitlement. Don’t assume anyone will ever pay you to be a pastor. Instead, serve God and his people in whatever ways you can, regardless of who notices or not, who appoints you to an office or not, and who pays you or not.

Myth #5: Calling is just between me and God.

We’ve touched on this above, but it’s worth doubling back and landing here. Am I denying that God ever gives anyone any hint of subjective guidance about what they should do with their lives? Of course not. But, in its purest and most dangerous form, the idea of calling sets up a closed circuit between you and God. If God has somehow conveyed to you that you not only can but should (or even must?) be a pastor, then who can tell you otherwise? On those premises, any critic who questioned your fitness for ministry would be, in effect, questioning God.

Instead of treating calling as a private revelation from God, treat aspiration to pastor as something publicly testable, able to be verified or falsified by God’s people. Serve your church and see what they make of your service. Teach anyone who will listen to you, and see how your teaching seems to affect them. Seek out experienced pastors, especially the pastors of your own church, and ask them what potential for pastoring they see in you, and what roadblocks they see that still might stand in your way. Then, listen, pray, and keep pursuing Christ.

Bobby Jamieson is the author of The Path to Being a Pastor: A Guide for the Aspiring.

Bobby Jamieson (PhD, University of Cambridge) serves as an associate pastor of Capitol Hill Baptist Church in Washington, DC. He previously served as assistant editor for 9Marks. Jamieson and his wife have four children. 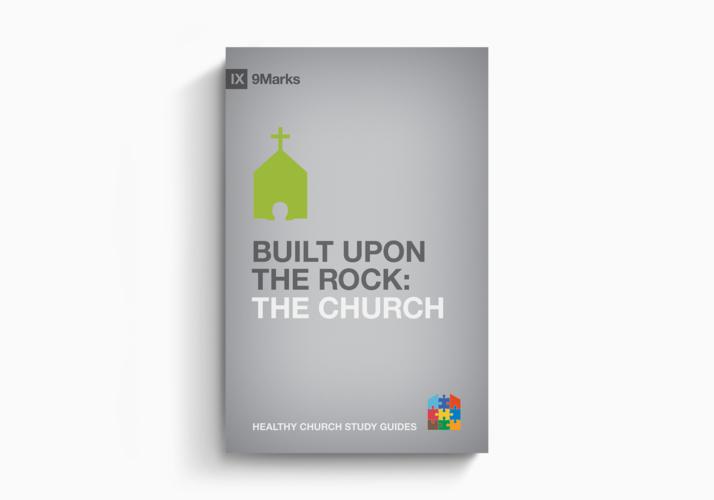 Built upon the Rock
Bobby Jamieson 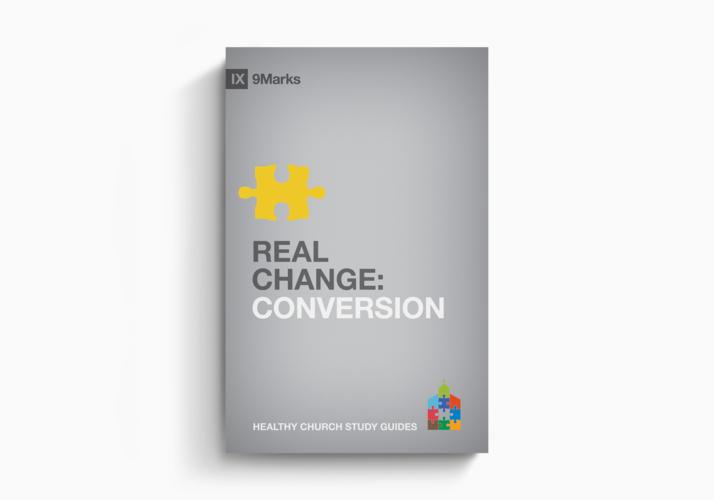 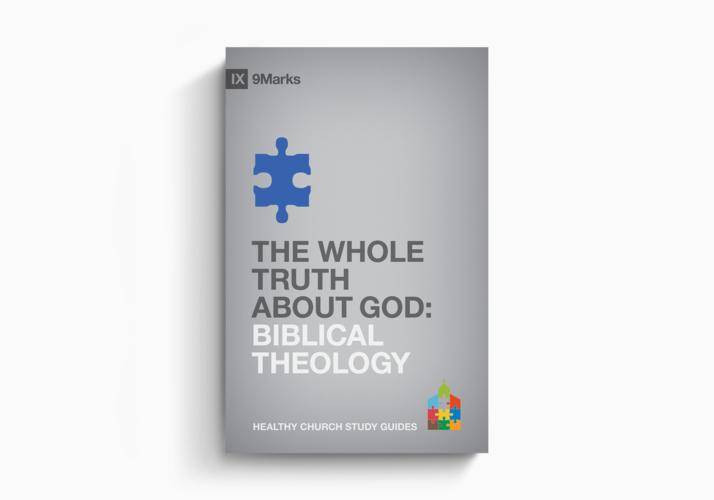 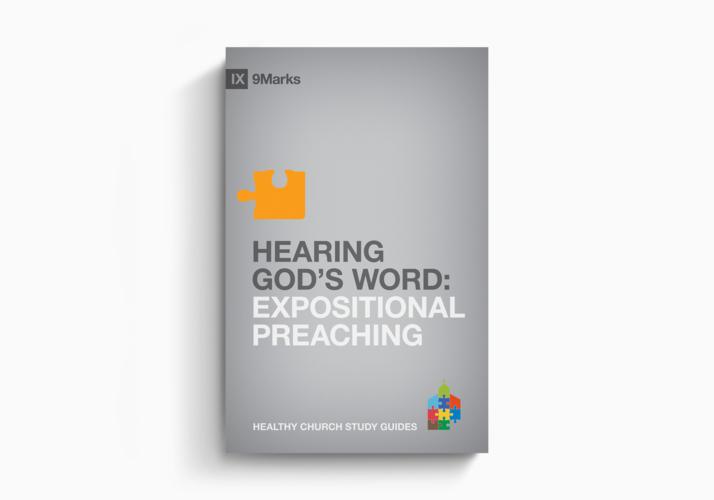 Hearing God's Word
Bobby Jamieson
Crossway is a not-for-profit Christian ministry that exists solely for the purpose of proclaiming the gospel through publishing gospel-centered, Bible-centered content. Learn more or donate today at crossway.org/about.