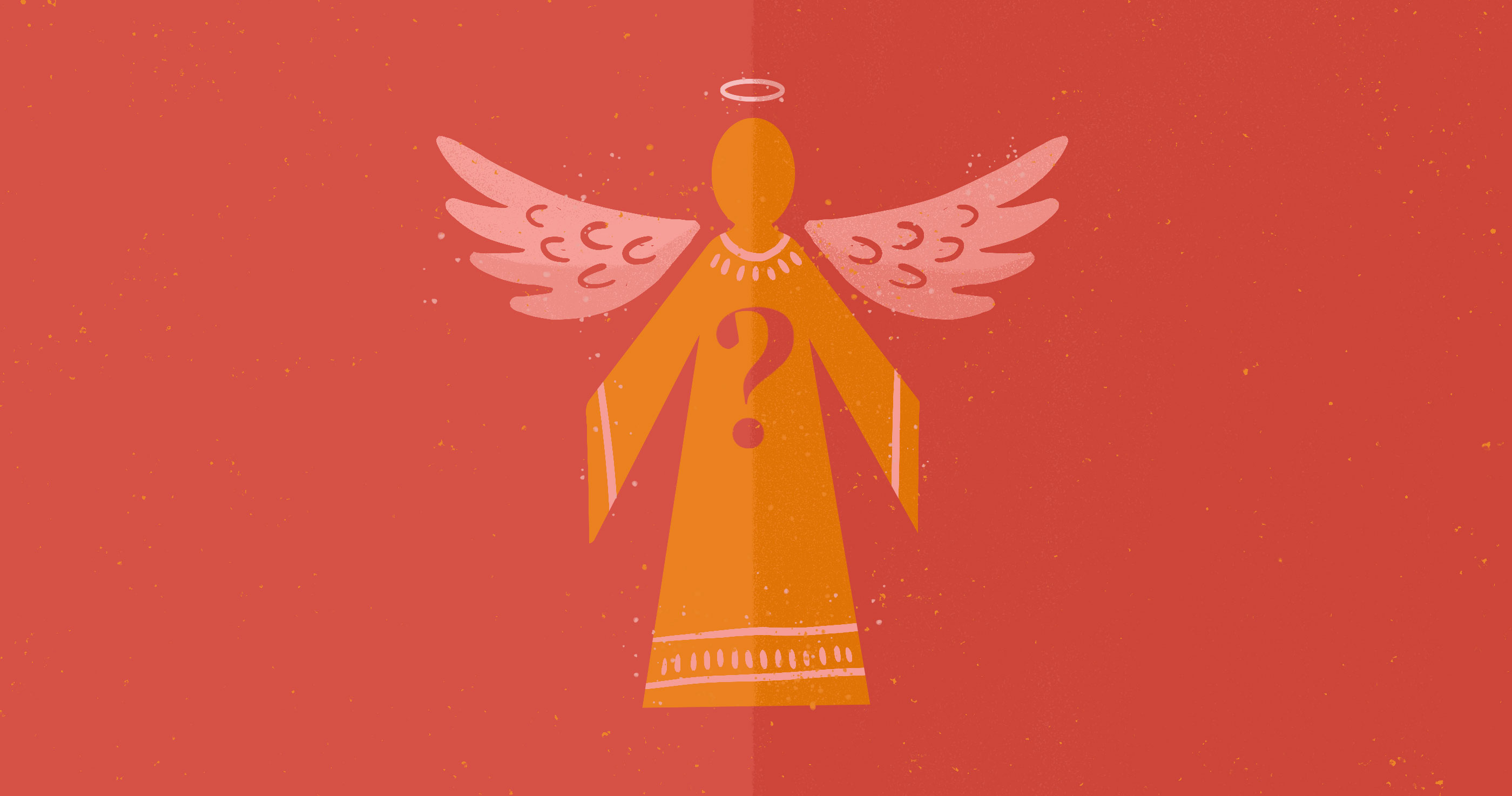 A: Humanistic and superstitious reasoning combined with sentimentalism have much to do with the idea of individual guardian angels. While the idea is said to be biblically based, a closer look at the supporting texts proves otherwise.

Jacob (Gen. 48:16) and the psalmist (Ps. 34:7) have been used to support the guardian angel idea. However, these passages speak about the “angel of the Lord” either indirectly (Jacob referring in Gen. 48:16 back to his encounter in Gen. 32:24–30) or directly (the psalmist commenting generally on multiple appearances in Israel’s history from Genesis to Judges). Neither of these texts speak of personal guardian angels.

After Peter escaped incarceration by the aid of an angel (Acts 12:6–11), he went to the home of Mary, the mother of John Mark (12:12). The servant girl Rhoda reported to the prayer group that Peter was at the door, but they insisted, “It is his angel!” (12:13–15). There are two possible explanations for this response, neither of which involves a “guardian angel.” First, they probably assumed that Peter had been beheaded like James (12:1–2) and that this was Peter’s afterlife appearance form (in accord with Jewish superstition). Second, it is also possible that the use of the Greek word angelos here (12:15) refers to a human messenger reporting the death of Peter in spite of their prayers that the outcome would be otherwise.

The most likely biblical text to teach guardian angels is Matthew 18:10: “For I tell you that in heaven their angels always see the face of my Father who is in heaven.” However, this suggests not that each believer has an individual guardian angel but rather that believers are collectively served by angels in general, often multiple angels aiding one person at the same time, as in the band of angels that carried Lazarus to heaven (Luke 16:22), the army of angels that fought for Israel (2 Kings 6:17), and the angels commanded by God to protect those who seek shelter in the shadow of the Almighty (Ps. 91:11).

How this works, for whom it works, and when it works, the Bible does not indicate specifically. However, while Scripture clearly says that angels are ministering spirits (Heb. 1:14), it does not say that there are individual guardian angels for each person alive in the world at one time.

A: Angels are not to be worshiped (Col. 2:18); angels are to worship God (Heb. 1:6). One form of created being (humans) is not to worship other forms of God’s creation (angels, animals, nature, the stars above). In Scripture, angels are always seen worshiping God, never approvingly being worshiped themselves (Isa. 6:1–4; Rev. 5:8–14).

Christ was tempted by Satan (a created being) in the wilderness. Satan offered him all the kingdoms of the world and their glory if only the Savior would fall down and worship him. Christ immediately rejected the offer, quoting Deuteronomy 6:13. For good measure, Jesus replied to him, “Be gone, Satan!” (Matt. 4:10; Luke 4:8).

Later in the New Testament, people attempted to worship first Peter (Acts 10:25–26) and then Paul and Barnabas (Acts 14:9–15). In both cases, the ill-directed worship was summarily rejected. Near the end of John’s life, he was so overwhelmed by angelic presence that he attempted to worship them on two separate occasions. In both cases, the angels rejected John’s worship and redirected him to worship God (Rev. 19:9–10; 22:8–9).

Whether one looks to biblical precepts or biblical practices, angelic worship is forbidden as idolatry. God alone is to be worshiped.

A: The teaching in Hebrews 13:2 that “some have entertained angels unawares” is given not as the ultimate motivation for hospitality but rather to reveal that one never knows how far-reaching an act of kindness might be (cf. Matt. 25:40, 45). This is exactly what happened to Abraham and Sarah (Gen. 18:1–3), Lot (Gen. 19:1–2), Gideon (Judg. 6:11–24), and Manoah (Judg. 13:6–20). The writer of Hebrews is not suggesting that believers should expect angelic visitations. Rather, he is vividly implying that when one practices biblical hospitality (1 Tim. 3:2; Titus 1:8), one may at times experience unexpected blessing, as illustrated in the early portions of the Old Testament.

Since then, angels have rejoiced over sinners who repent (Luke 15:7, 10). The apostles became a spectacle to angels (1 Cor. 4:9). Angels are concerned over pastors who habitually sin (1 Tim. 5:21). They are ministering spirits sent out to serve on behalf of those who are to inherit salvation (Heb. 1:14). After death, believers will join the angels for heavenly worship (Rev. 5:11–14).

Angels are nearby enough to watch apostles, serve saints, worship with believers in heaven, and rejoice at an individual’s salvation, but there is something additional on which they are intensely focused. Like Peter, John, and Mary, who stooped over to peer into the empty tomb (Luke 24:12; John 20:5, 11), or like a man looking intently into Scripture (James 1:25), angels strain to see the salvation fruit that is resulting from Christ’s suffering on the cross, resurrection from the dead, and ascension into heaven.

Angelic worship is forbidden as idolatry. God alone is to be worshiped.

A: The seven “stars” (Rev. 1:16) are the “messengers” of the seven churches (Rev. 1:20). Most English translations use “angel” instead of “messenger” to translate the Greek word angelos. However, here it is better to use the most general sense of this word, namely, “messenger,” and let the context interpret its meaning.

First, “star” and “messenger” are used in both the Old Testament and the New Testament to refer to humans. Second, nowhere in the Bible are angels placed in a leadership position over the church. Third, well-established ecclesiology has concluded that Christ is not writing here to angels but to humans (Rev. 2:1, 8, 12, 18; 3:1, 7, 14). Finally, humans, not angels, are responsible to God for the conduct of the church (Heb. 13:17); angels are on the outside curiously looking in (1 Pet. 1:12).

The seven “messengers” actually represent the human leadership of the church, which comprises the elders and overseers. That they are in Christ’s right hand represents Christ’s power over his churches. It reminds leaders that they lead by Christ’s authority, not their own.

This article is adapted from Biblical Doctrine: A Systematic Summary of Biblical Truth edited by John MacArthur and Richard Mayhue. 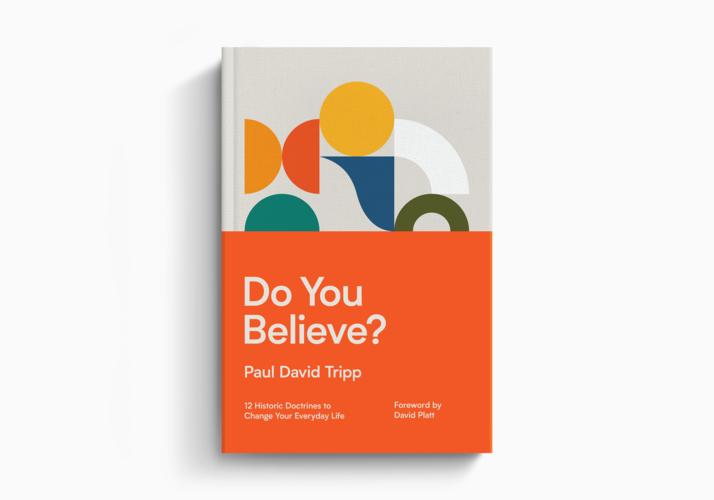 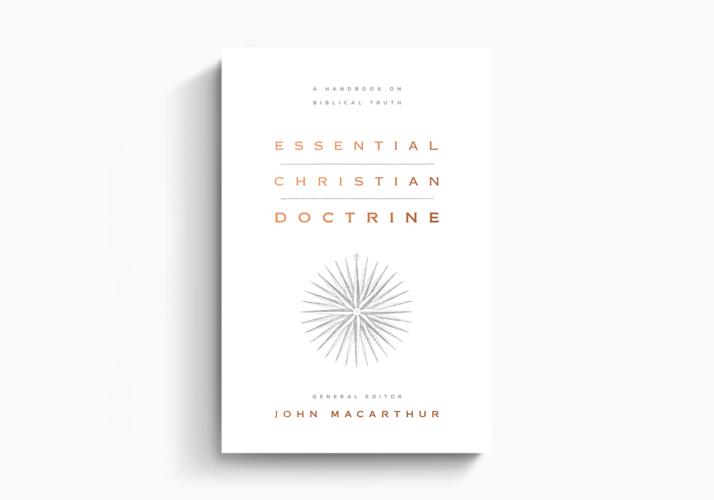