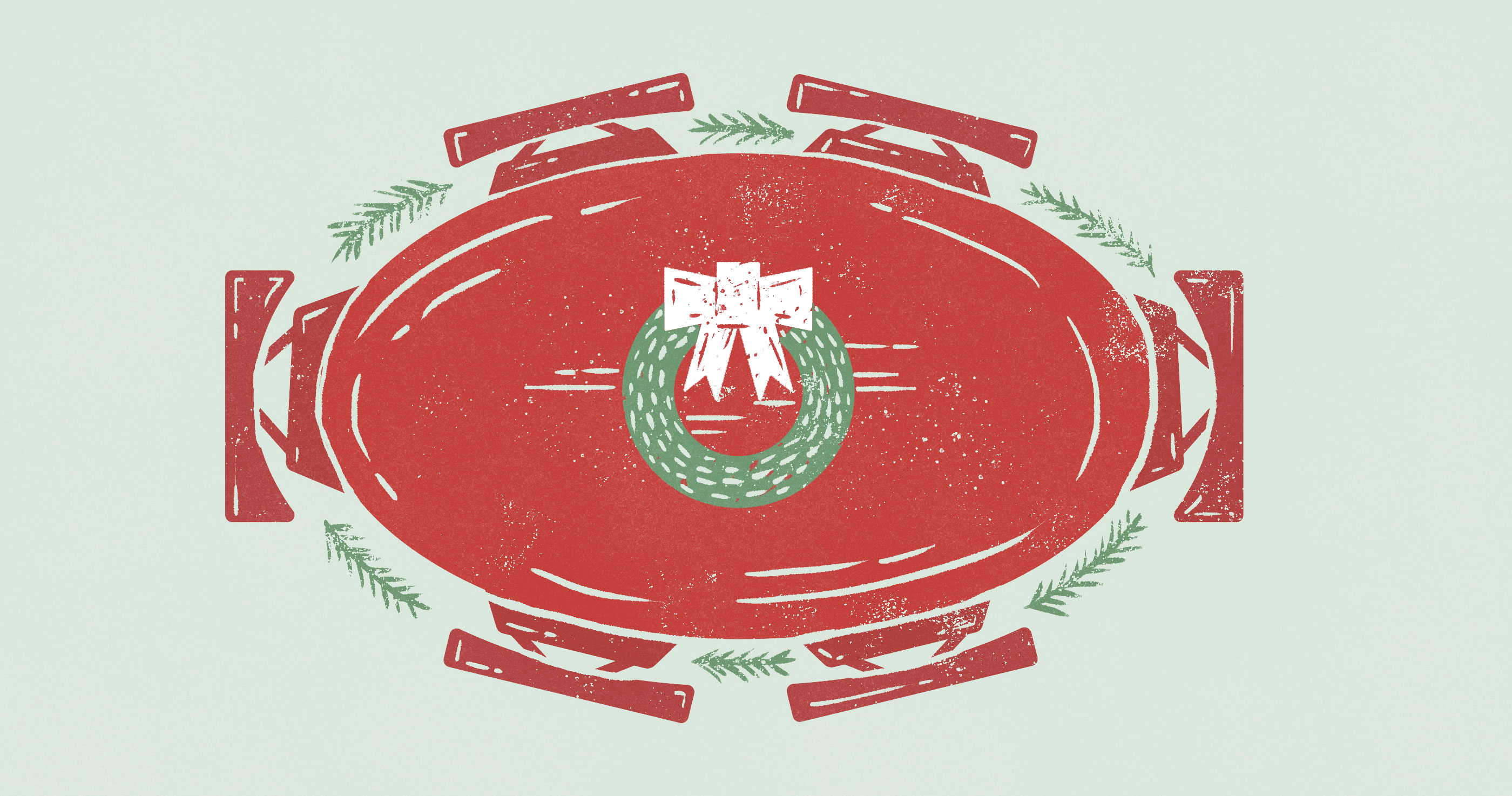 But you, O Bethlehem Ephrathah,
who are too little to be among the clans of Judah,
from you shall come forth for me
one who is to be ruler in Israel,
whose coming forth is from of old,
from ancient days.
Therefore he shall give them up until the time
when she who is in labor has given birth;
then the rest of his brothers shall return
to the people of Israel.
And he shall stand and shepherd his flock in the strength of the LORD,
in the majesty of the name of the LORD his God.
And they shall dwell secure, for now he shall be great
to the ends of the earth.
And he shall be their peace.

“Woe to the shepherds who destroy and scatter the sheep of my pasture!” declares the LORD. Therefore thus says the LORD, the God of Israel, concerning the shepherds who care for my people: “You have scattered my flock and have driven them away, and you have not attended to them. Behold, I will attend to you for your evil deeds, declares the LORD. Then I will gather the remnant of my flock out of all the countries where I have driven them, and I will bring them back to their fold, and they shall be fruitful and multiply. I will set shepherds over them who will care for them, and they shall fear no more, nor be dismayed, neither shall any be missing, declares the LORD.

“Behold, the days are coming, declares the LORD, when I will raise up for David a righteous Branch, and he shall reign as king and deal wisely, and shall execute justice and righteousness in the land. In his days Judah will be saved, and Israel will dwell securely. And this is the name by which he will be called: ‘The LORD is our righteousness.’

The people who walked in darkness
have seen a great light;
those who dwelt in a land of deep darkness,
on them has light shone.
You have multiplied the nation;
you have increased its joy;
they rejoice before you
as with joy at the harvest,
as they are glad when they divide the spoil.
For the yoke of his burden,
and the staff for his shoulder,
the rod of his oppressor,
you have broken as on the day of Midian.
For every boot of the tramping warrior in battle tumult
and every garment rolled in blood
will be burned as fuel for the fire.
For to us a child is born,
to us a son is given;
and the government shall be upon his shoulder,
and his name shall be called
Wonderful Counselor, Mighty God,
Everlasting Father, Prince of Peace.
Of the increase of his government and of peace
there will be no end,
on the throne of David and over his kingdom,
to establish it and to uphold it
with justice and with righteousness
from this time forth and forevermore.
The zeal of the LORD of hosts will do this.

In the sixth month the angel Gabriel was sent from God to a city of Galilee named Nazareth, to a virgin betrothed to a man whose name was Joseph, of the house of David. And the virgin's name was Mary. And he came to her and said, “Greetings, O favored one, the Lord is with you!” But she was greatly troubled at the saying, and tried to discern what sort of greeting this might be. And the angel said to her, “Do not be afraid, Mary, for you have found favor with God. And behold, you will conceive in your womb and bear a son, and you shall call his name Jesus. He will be great and will be called the Son of the Most High. And the Lord God will give to him the throne of his father David, and he will reign over the house of Jacob forever, and of his kingdom there will be no end.”

And Mary said to the angel, “How will this be, since I am a virgin?”

And the angel answered her, “The Holy Spirit will come upon you, and the power of the Most High will overshadow you; therefore the child to be born will be called holy—the Son of God. And behold, your relative Elizabeth in her old age has also conceived a son, and this is the sixth month with her who was called barren. For nothing will be impossible with God.” And Mary said, “Behold, I am the servant of the Lord; let it be to me according to your word.” And the angel departed from her.

In those days a decree went out from Caesar Augustus that all the world should be registered. This was the first registration when Quirinius was governor of Syria. And all went to be registered, each to his own town. And Joseph also went up from Galilee, from the town of Nazareth, to Judea, to the city of David, which is called Bethlehem, because he was of the house and lineage of David, to be registered with Mary, his betrothed, who was with child. And while they were there, the time came for her to give birth. And she gave birth to her firstborn son and wrapped him in swaddling cloths and laid him in a manger, because there was no place for them in the inn.

Now after Jesus was born in Bethlehem of Judea in the days of Herod the king, behold, wise men from the east came to Jerusalem, saying, “Where is he who has been born king of the Jews? For we saw his star when it rose and have come to worship him.” When Herod the king heard this, he was troubled, and all Jerusalem with him; and assembling all the chief priests and scribes of the people, he inquired of them where the Christ was to be born. They told him, “In Bethlehem of Judea, for so it is written by the prophet:

“‘And you, O Bethlehem, in the land of Judah,
are by no means least among the rulers of Judah;
for from you shall come a ruler
who will shepherd my people Israel.’”

Then Herod summoned the wise men secretly and ascertained from them what time the star had appeared. And he sent them to Bethlehem, saying, “Go and search diligently for the child, and when you have found him, bring me word, that I too may come and worship him.” After listening to the king, they went on their way. And behold, the star that they had seen when it rose went before them until it came to rest over the place where the child was. When they saw the star, they rejoiced exceedingly with great joy. And going into the house, they saw the child with Mary his mother, and they fell down and worshiped him. Then, opening their treasures, they offered him gifts, gold and frankincense and myrrh. And being warned in a dream not to return to Herod, they departed to their own country by another way.

So if there is any encouragement in Christ, any comfort from love, any participation in the Spirit, any affection and sympathy, complete my joy by being of the same mind, having the same love, being in full accord and of one mind. Do nothing from selfish ambition or conceit, but in humility count others more significant than yourselves. Let each of you look not only to his own interests, but also to the interests of others. Have this mind among yourselves, which is yours in Christ Jesus, who, though he was in the form of God, did not count equality with God a thing to be grasped, but emptied himself, by taking the form of a servant, being born in the likeness of men. And being found in human form, he humbled himself by becoming obedient to the point of death, even death on a cross. Therefore God has highly exalted him and bestowed on him the name that is above every name, so that at the name of Jesus every knee should bow, in heaven and on earth and under the earth, and every tongue confess that Jesus Christ is Lord, to the glory of God the Father.

10 Passages to Read with Someone Who Is Near Death

Consider reading these passages if you are together with someone nearing the end of their life and you are searching for comfort in God's word.