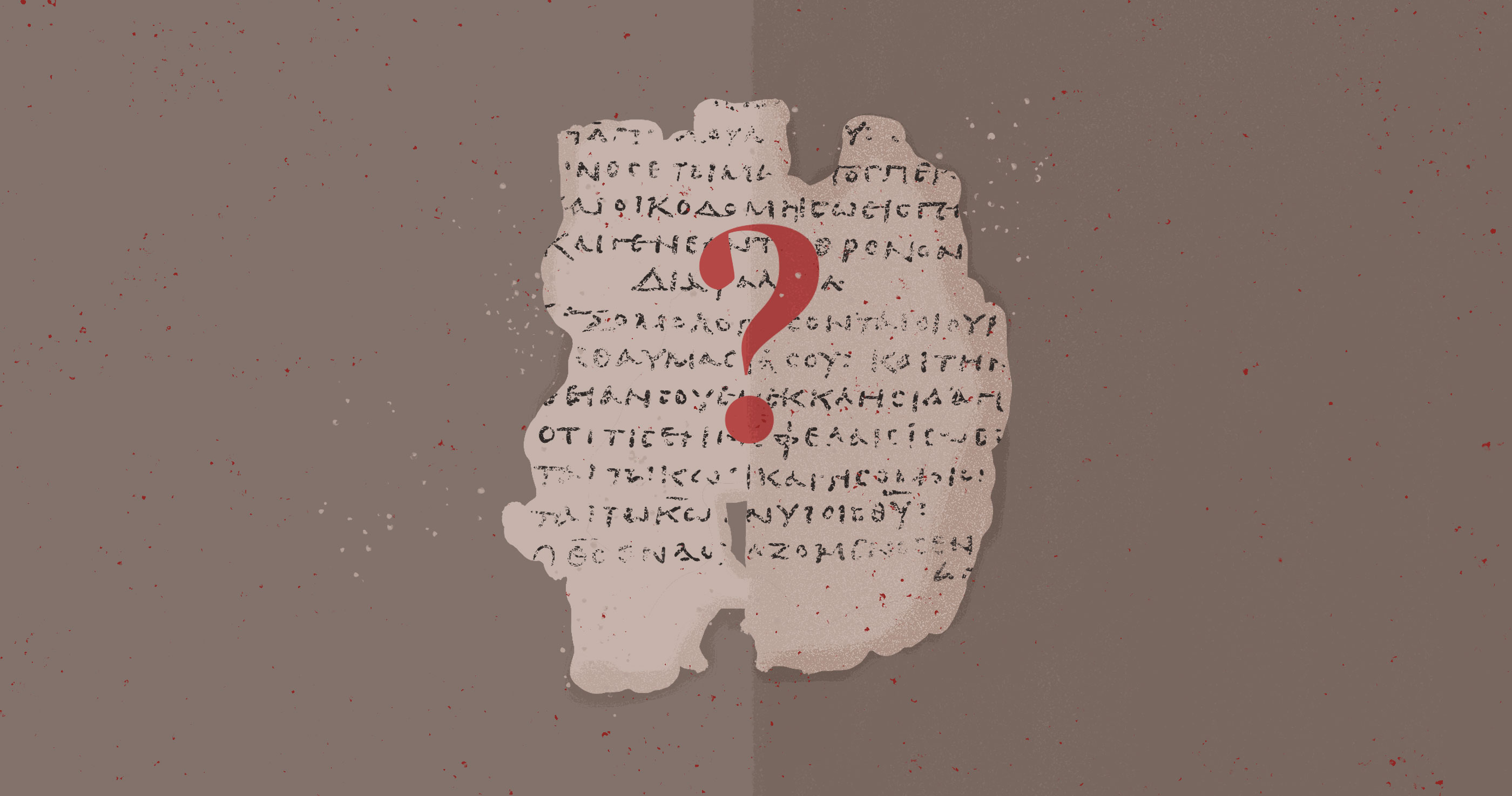 Q: What is the “Septuagint”?

Q: When, where, why, and how was the Greek Old Testament produced?

A: Translation began with the Pentateuch in or near Alexandria, Egypt, in the mid-third century BC. Other books were translated in the subsequent centuries in Egypt and possibly Palestine. The translators were multilingual Jews who may have been motivated by external factors (a sociopolitical need to have the Jewish law accessible in Greek, given Ptolemaic rule) and internal factors (a religious need to make Scripture available to Greek-speaking Jews who did not read Hebrew). Viewed as a corpus, the translation is not uniform, but the books manifest numerous approaches and layers. Most translators represented each word of their source text with Greek, in order, as their default approach. Other translators were less concerned with that goal and felt free to be creative in how they rendered their text (or worked from a source text that differed from the standard Masoretic Text used today). Still others took a more exacting and sequential approach to representing each linguistic element in their source text as they translated. In all cases, the translators demonstrate in sometimes surprising or subtle ways their artistic competence and facility with Greek. 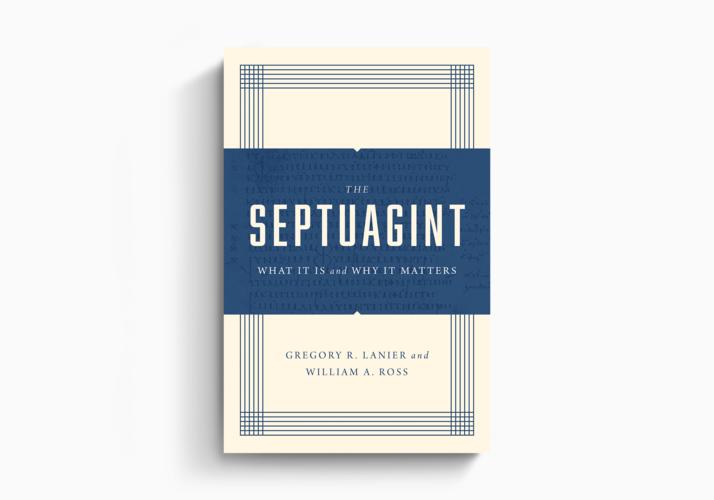 The Septuagint: What It Is and Why It Matters serves as a springboard for anyone interested in learning how the church throughout history has viewed this text as well as its continued value for Old Testament and New Testament study.

Q: How did the Greek Old Testament get to us today?

A: The Greek Old Testament was transmitted over the centuries through the process of hand copying by Jewish and Christian scribes. This inevitably produced both unintentional and intentional textual variants, which scholars try to sort out in order to approximate the earliest wording. In addition, there were efforts over time to revise the translations, often to bring them closer to the Hebrew text, among other linguistic goals. Other full retranslations also occurred, including those by Aquila, Symmachus, and Theodotion; Origen’s Hexaplaric recension; and the so-called Antiochene (or Lucianic) recension.

A: In terms of canon, the Apocrypha—for example, 1–2 Maccabees, Judith, Tobit—are considered “deuterocanonical” by the Roman Catholic and Orthodox Churches largely because of their association with the growing collection of Greek translations of canonical books. Most Jews, however, did not acknowledge them as scriptural and instead pointed to the normativity of the Hebrew books—a perspective ultimately adopted by the Protestant church during the Reformation. In terms of textual criticism, the Greek Old Testament is valuable for helping restore the authentic text of the Hebrew Bible. While the best complete Hebrew manuscript is from the Middle Ages, the Greek Old Testament provides evidence that is up to a millennium earlier to help make corrections where erroneous readings have entered the Hebrew tradition.

Q: How does the Greek Old Testament give us a window into the ancient Jewish world?

A: Every translation is by definition a kind of commentary. So the Greek Old Testament gives us a glimpse into how ancient Jews interpreted Scripture, not only when they adhere closely to the Hebrew but especially when they revise it in such a way that gives telltale insights into their use of language or views of contemporary events, social context, and even theology.

Q: Did the New Testament authors use the Greek Old Testament?

A: Yes, but in a qualified sense. Given that virtually the entire Roman world of the first century AD spoke Greek, it is natural that the apostolic authors wrote the New Testament in Greek. As they did so, in many cases New Testament authors quoted from the Old Testament using a Greek text that would have been familiar to their audience (at Rome, Corinth, Ephesus, etc.). New Testament authors did not have a tidy, leather-bound copy of the “Septuagint” that they could pull off the shelf—books did not yet exist as such in the ancient world. Nevertheless, it is true that these Old Testament quotations often (but not always) adhere closely to the wording of the Old Greek, even when it deviates from the Masoretic Hebrew text that we know today.

Q: Does the Greek Old Testament have any authority in today’s church?

This article is adapted from The Septuagint: What It Is and Why It Matters by William A. Ross and Greg Lanier.

William A. Ross (PhD, University of Cambridge) is assistant professor of Old Testament at Reformed Theological Seminary in Charlotte, North Carolina. His research and publications focus on the Septuagint, Judaism, and linguistics. He coedited the T&T Clark Handbook of Septuagint Research and is a contributor to the ongoing Historical and Theological Lexicon of the Septuagint project. Will and his wife, Kelli, have four children. 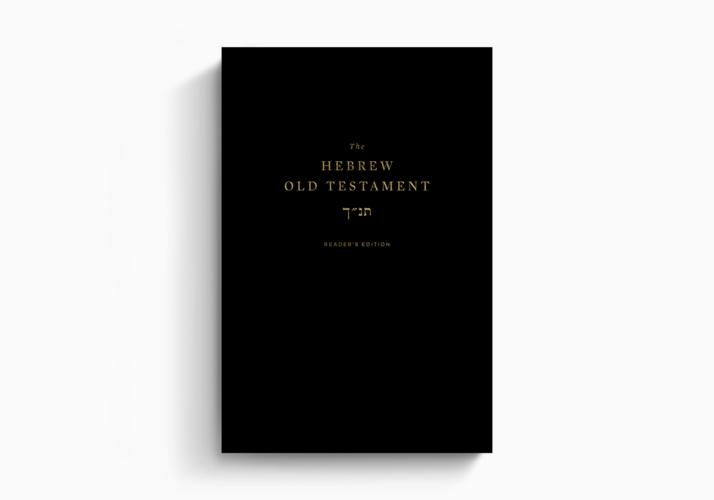 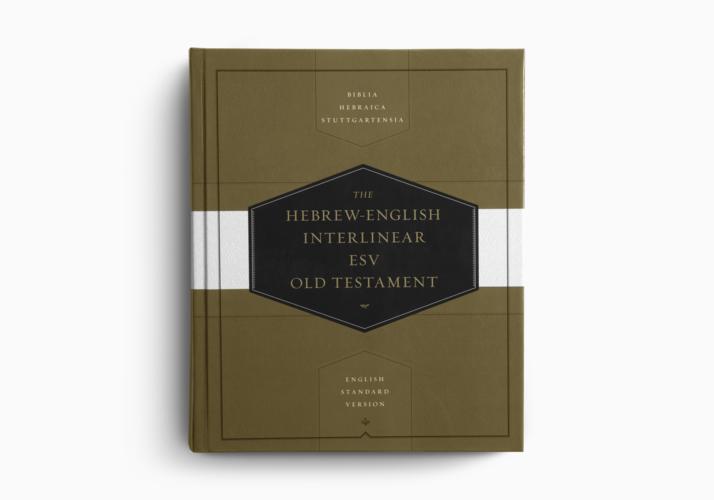