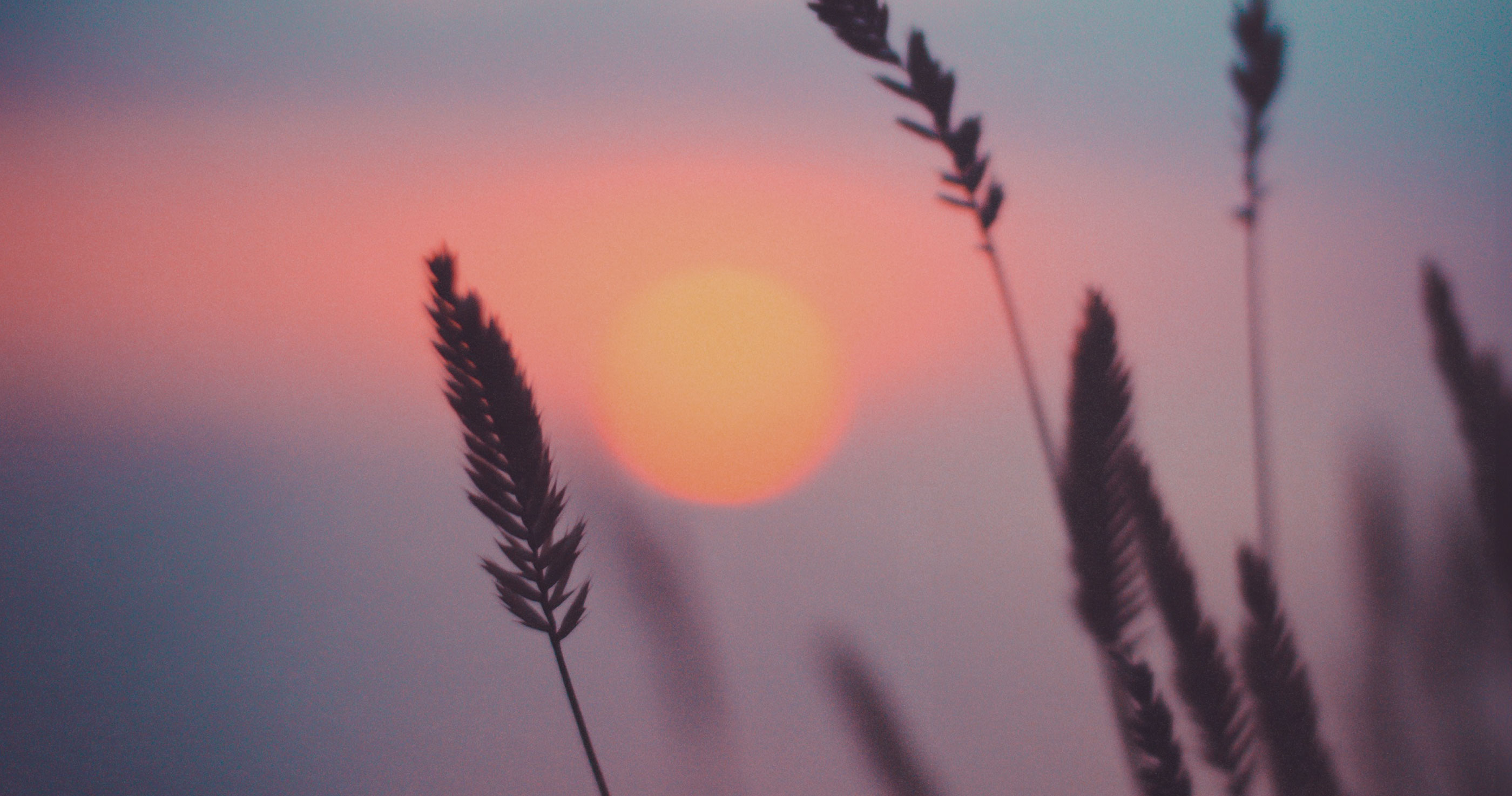 Better Than It Was

You and I were meant to enjoy an environment, a sense of purpose and satisfaction, and an intimacy with God and each other that is even better than Adam and Eve enjoyed in Eden. Eden had the seeds of the new creation, but all those seeds will burst into glorious bloom in the new heaven and the new earth. When we enter this Eden 2.0, we’ll begin to experience all that God has intended for his people all along. The following are nine ways that the new earth will be even more glorious than Eden.

Adam and Eve became discontented with God’s provision in Eden, which was a garden in the midst of a vast wilderness. Those who inhabit the new creation will be perfectly content with God’s vast provision in a garden-city that will extend to every corner of the earth.

The tree of life in the midst of Eden held out to Adam and Eve the promise of a superior quality of life if they obeyed. The tree of life in the new creation will provide unending, abundant life and healing to all who have put their faith in the obedience of Christ. This means that the story of our lives doesn’t have to be about always grabbing for the good life as we define it but instead, about trusting God to provide a better than good life in his way and in his timing.

He is at work in us now by his Spirit, cleansing and renewing us so that we can dwell with him forever.

Because Adam and Eve failed in the work they were given to do in Eden, they failed to reach the seventh-day rest held out to them. But because Christ completed the work the first Adam failed to accomplish, all who are joined to him by faith will enter into unending rest with God. As we order our lives around remembering this promised rest to come, we find that we can really rest in the here and now.

Adam and Eve were naked and unashamed. All who are joined to Christ will be clothed in his royal righteousness and will never be vulnerable to shame again. We will be further clothed with immortality so that we will never be vulnerable to death again. Even now, all who are in Christ are being increasingly clothed in his holiness, beauty, and glory.

Adam failed and blamed his bride and their relationship became broken. But the second Adam, the true Bridegroom, will not fail to lead his bride, the church, into a new garden-city where he will cherish his bride forever.

The first Adam allowed evil in the form of a serpent to invade and bring ruin to Eden. But Jesus, the last Adam, crushed the head of the ancient Serpent and will one day destroy him for good so that nothing evil will enter into the new creation.

Adam and Eve were forced into exile, away from the sanctuary of Eden where they had experienced the presence of God. All who are being made pure will be welcomed into the holiness of a new sanctuary which will cover the entire earth and will dwell forever in the presence of God. He is at work in us now by his Spirit, cleansing and renewing us so that we can dwell with him forever.

Adam and Eve lived in a garden that was invaded by the city of man. But all who have been reborn by the Spirit will live forever in the security and serenity of the city of God, the New Jerusalem.

The New Is Here

The good news of the gospel is that the glory, the life, the intimacy, the security, and the newness of our future home is not solely reserved for the future. This is what Paul was talking about when he wrote: “If anyone is in Christ, the new creation has come: The old has gone, the new is here!” (2 Cor. 5:17 NIV). We aren’t yet experiencing the new creation in the full and complete way we one day will, but it is breaking into the here and now. As the gospel goes out and people take hold of the risen Christ by faith, the new creation continues to transform this world. In other words, to be joined to the risen Christ is to have the newness and glory and life of the greater Eden breaking into your life in the here and now.

What Is God's Holy Mountain?

The concept of God living on a holy mountain is a significant theme in the Old Testament. However, this same theme frames the entire Bible.

In this 5-day video devotional, Nancy Guthrie answers the question, “What is the good life?”