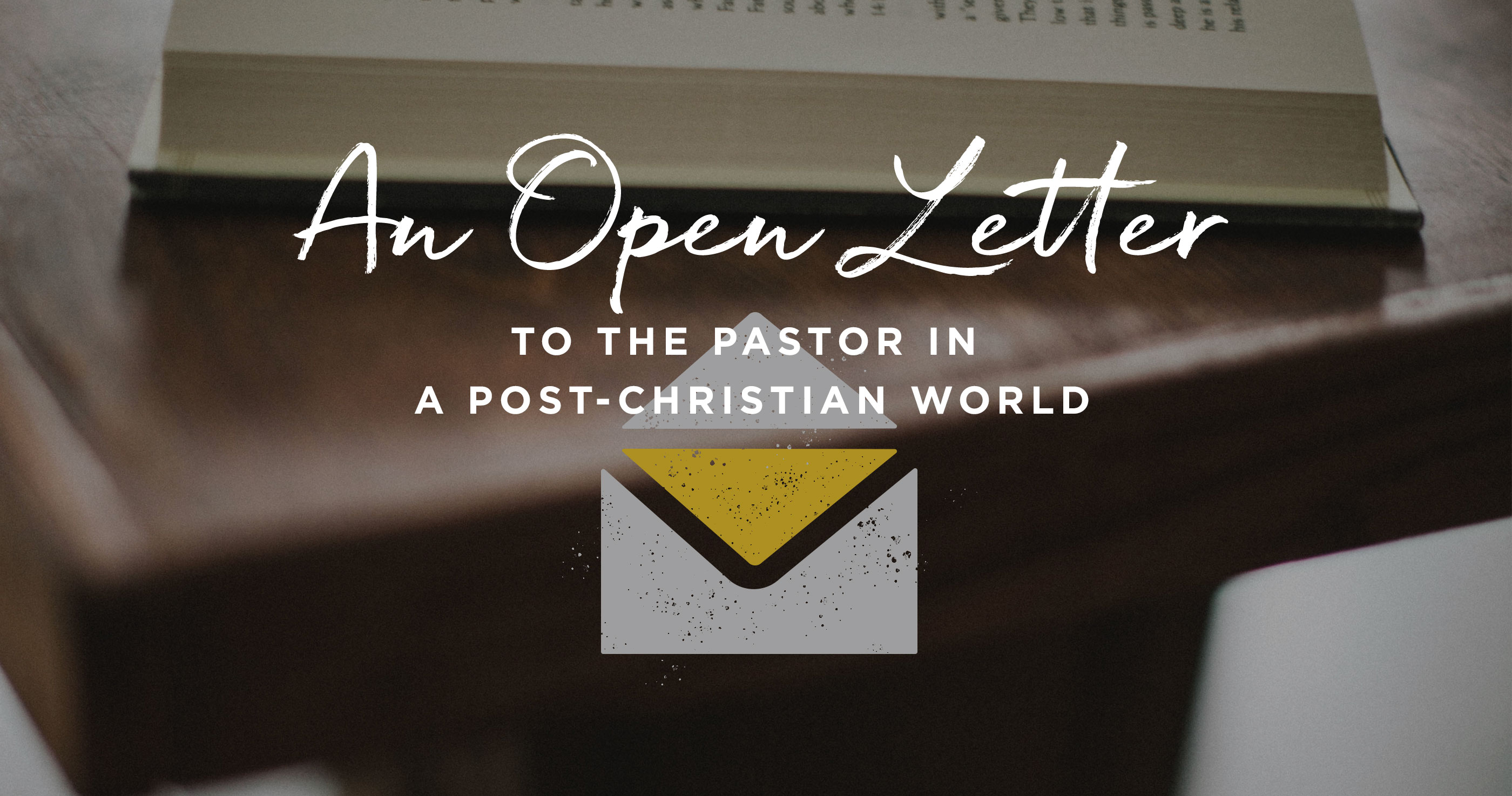 As you well know, you are on the front lines of today’s cultural and spiritual battles. Every day, in the ordinary course of your ministry, you are dealing with the casualties and consequences of secularism. But don’t lose heart. As in frozen Narnia, there are signs that “Aslan is on the move.”

Though we are in post-Christian times, when the culture is becoming increasingly secularized, Christianity is far from “over.” Quite the contrary. In fact, some experts, who are not necessarily Christian, are saying that the next “post-”movement—after post-modern and post-Christian—may be post-secular.

Here are some reasons to be encouraged. And some developments that you can take part in with your own ministry.

The Morphing of Christianity’s Rivals

Modern and postmodern ideas and practices that have challenged Christianity have been taken to ever greater extremes. But some have been pushed so far that they are coming apart or morphing into something new.

Despite the prevailing view that reality is nothing more than a construction that we can deconstruct and reconstruct at will, the objective reality that is God’s creation will always—eventually—assert itself.

Christians can be confident that they have reality on their side.

The Nones Are Still Religious

People who claim to have “no religion”—clicking the box for “None”—now make up nearly a quarter of the American population, about the same percentage as evangelicals.

But the Nones are not necessarily secularist materialists. Only 27% are atheists. Conversely, 72% believe in God. A fifth of the Nones pray every day. Over three-quarters believe in some tenets of New Age mysticism, such as astrology or reincarnation.

In saying they are “spiritual, but not religious,” Nones admit to having religious beliefs. But they reject belonging to any religious institution. Indeed, Nones draw back from belonging to institutions of any kind, including marriage, civic organizations, and getting together with other Nones. They make up their own theologies and religious beliefs, constructing a religion of which they are the only adherent, a church of which they are the only member.

As such, Nones are symptomatic of the isolation of the individual—augmented by our technology and social breakdown--that characterizes our time.

But you pastors should realize that they can be reached by the Gospel. They usually don’t have unsurmountable objections to Christianity. They are pagans, and Christians have always had success evangelizing pagans. They will be resistant, though, to coming to church, since interacting with other people is what they most dislike. But sometimes Nones realize their need for other people, and they can be shown that church is just what they need.

The Biggest Demographic of the Unchurched Is Reachable

When we think of the unchurched, we often think of millennial young adults, college-educated skeptics, and sophisticated intellectuals. But most of the unchurched today belong to the white working class. They have low-incomes and lack a college degree. They also have the lowest marriage rates, the highest number of single mothers, and major problems with drug abuse, suicide, and despair.

Some are Nones, but most consider themselves Christians. They just don’t go to church. These folks are in desperate need for what the church can give them. They don’t usually object to Christianity, apart from feeling that church members will look down upon them. They are quite open to the Gospel.

The irony is that working-class folks used to be the backbone of our churches! And they can be again.

Their exodus happened quite recently, corresponding to the factory closings in the Rust Belt and the economic blight that hit America’s small towns.

It isn’t that economic troubles cause unbelief. Black Americans, many of whom belong to the working class and have even greater problems than their white counterparts, have the highest rate of church attendance, the highest rate of Bible reading, and the highest level of religious belief of any other segment of the country. We white evangelicals could learn a lot from the black church.

But our churches have become very middle class. Of course working class folks will feel out of place. Our efforts to reach the unchurched are generally aimed at affluent suburbanites, Millennial professionals, and prospering families. “Seeker-sensitive” worship employs pop music, whereas people in the working class listen to country music, though they will be most responsive to the old hymns of their childhood. Slick production values can make uncomfortable people who are rough. Small groups can make those who feel less educated or less sophisticated than everyone else feel exposed.

I don’t know the best way to reach this rich vein of prospects. I’ll leave that to you pastors. But this is a field that is white unto harvest, but no one is harvesting them.

I think of the Parable of the Great Banquet (Luke 14:15–24), which tells of a man who held a great feast, but the people whom he had invited wouldn’t come. So he told his servants to go into the streets and hedges and “bring in the poor and crippled and blind and lame” so “that my house might be filled” (Luke 14:21–23).

There is a church growth strategy for a post-Christian culture!

The Christian Revival in the Rest of the World

You are a missionary to the little corner of the world that awaits its own revival.

Throughout the world, religion is booming—except for Europe and North America. Those societies have been becoming more secular. But social scientists are realizing that these are the outliers. The world as a whole is not becoming secular at all.

In fact, Christianity is currently in the midst of an extraordinary revival around the world. North America, as of 2010, has some 286 million believers, but there are far more in Latin America (544 million), Africa (493 million), and Asia (352 million).

And this is, for the most part, Bible-believing, gospel-trusting Christianity. Global Anglicans, Lutherans, and Methodists have voted down their liberal counterparts in Europe and America to uphold biblical teachings in their traditions. Those who live in what used to be the “mission field” are now evangelizing the nations, now grown secular, that sent the missionaries.

The global Christian revival is affecting the West in other ways, as immigrants are bringing their faith into these secularized societies. One of the most remarkable stories in the Christian world today is the way so many Muslims—typically the most difficult group to reach with the Gospel—are converting to Christianity in droves, both in their homelands and in the refugee camps of Europe, where they are filling the churches abandoned by the Europeans.

So when you feel overwhelmed by “secularism,” frustrated with the decline of Christianity, and despondent about the seeming fruitfulness of your ministry, realize that we are in the midst of a great Christian awakening whose scope is the entire world. And that you are a missionary to the little corner of the world that awaits its own revival.

In conclusion, one of the reasons Europe and America have become so secularized is the secularization of the church. The state churches of Europe and the mainline Protestant denominations of the United States adopted a liberal theology that played down the supernatural elements of the faith, working under the mistaken assumption that the only way to reach the “modern” culture is to conform to that culture. But excising the supernatural had the effect of secularizing the culture! And also emptying out the liberal churches!

Ironically, today some evangelicals are talking in the same terms, that we should conform to the culture in order to reach it, to the point of revising the church’s teachings about morality and salvation!

The key instead is to desecularize the church, to emphasize its supernatural, biblical foundation of Christ crucified for sinners. When you do that in your congregation, you will help bring your people through this post-Christian time.

Sincerely, with appreciation for your ministry,
Gene

Gene Edward Veith, Jr. is the author of Post-Christian: A Contemporary Guide to Thought and Culture.