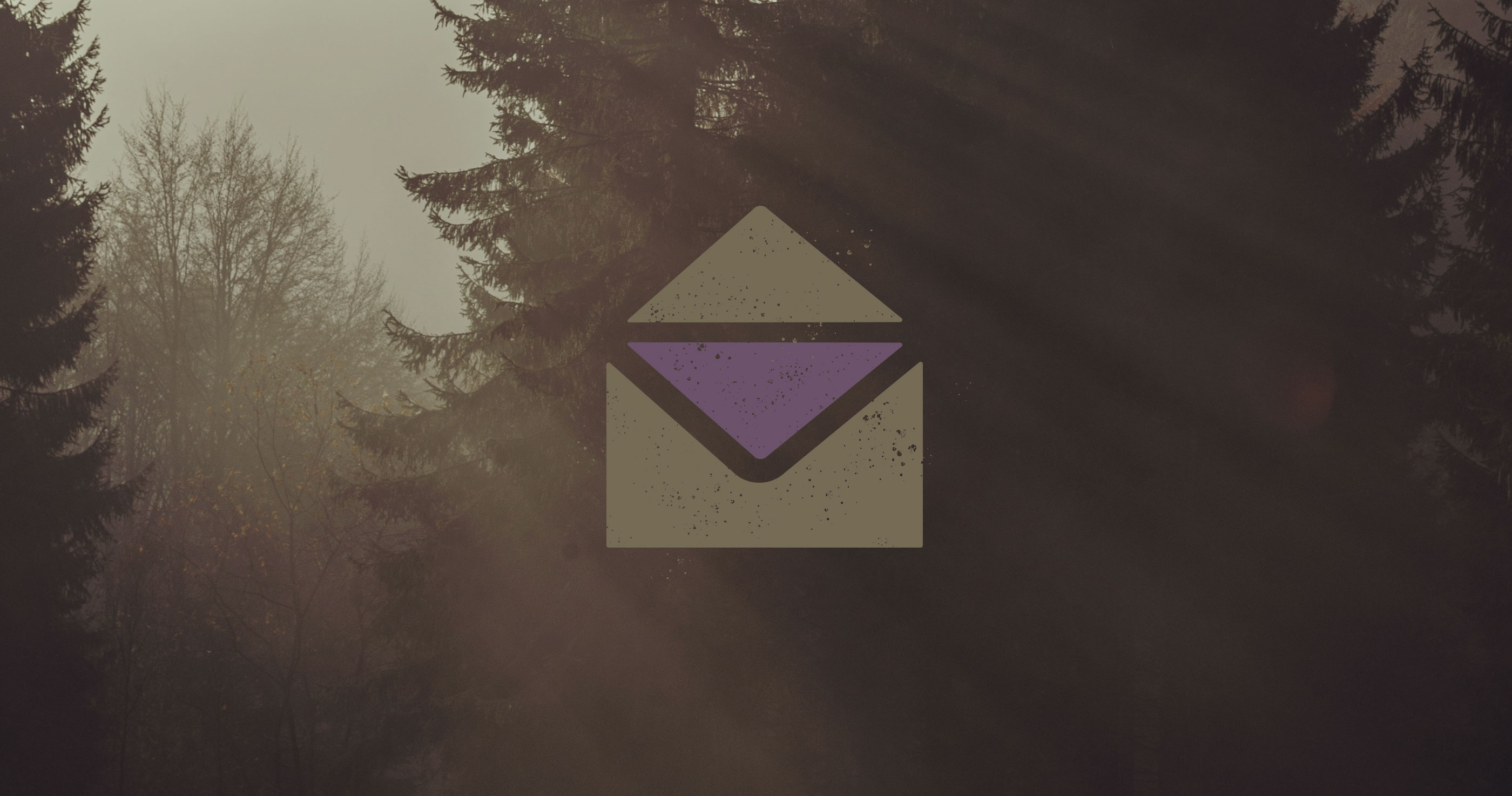 While you may cognitively agree that hope is out there, you may still feel a major effect of the abuse—disgrace, a deep sense of filthy defilement encumbered with shame.

Disgrace is the opposite of grace. Grace is love that seeks you out even if you have nothing to give in return. Grace is being loved when you are, or feel, unlovable. Grace has the power to turn despair into hope. Grace listens, lifts up, cures, transforms, and heals.

Disgrace destroys, causes pain, deforms, and wounds. It alienates and isolates. Disgrace makes you feel worthless, rejected, unwanted, and repulsive—like a persona non grata (a “person without grace”). Disgrace silences and shuns. Your suffering of disgrace is only increased when others force your silence. The refusals of others to speak about abuse and listen to survivors tell the truth is a refusal to offer grace and healing.

One-way love does not avoid you, but comes near; not because of personal merit, but because of your need. It is the lasting transformation that takes place in human experience. One-way love is the change agent you need for the pain you are experiencing.

Unfortunately, the message you hear most often is self-heal, self-love, and self-help. Abuse survivors are frequently told some version of the following: “One can will one’s well-being”2or “If you are willing to work hard and find good support, you can not only heal but thrive.”3 This sentiment is reflected in the famous quote, “No one can disgrace us but ourselves.”4

This is all horrible news. The reason this is bad news is that victims of abuse are rightfully, and understandably, broken over how they’ve been violated. But those in pain simply may not have the wherewithal to “pull themselves up by their bootstraps.” On a superficial level, self-esteem techniques and a tough “refusal to allow others to hurt me” tactic may work for the short term. But what happens for the abused person on a bad day, a bad month, or a bad year? Sin and the effects of sin are similar to the laws of inertia: a person (or object) in motion will continue on that trajectory until acted upon by an outside force. If one is devastated by sin, a personal failure to rise above the effects of sin will simply create a snowball effect of shame. Hurting people need something from the outside to stop the downward spiral. Fortunately, grace floods in from the outside at the point when hope to change oneself is lost. Grace declares and promises that you will be healed. One-way love does not command “Heal thyself!” but declares “You will be healed!” Jeremiah 17:14 promises:

God’s one-way love replaces self-love and is the true path to healing. This is amazingly good news and it highlights the contrast between disgrace and grace, or one-way violence and one-way love. God heals our wounds. Can you receive grace and be rid of your disgrace? With the gospel of Jesus Christ, the answer is yes. Between the Bible’s bookends of creation and restored creation is the unfolding story of redemption. Biblical creation begins in harmony, unity, and peace (shalom), but redemption was needed because, tragically, humanity rebelled and the result was disgrace and destruction—the vandalism of shalom. But because God is faithful and compassionate, he restores his fallen creation and responds with grace and redemption. This good news is fully expressed in the life, death, and resurrection of Jesus, and its scope is as “far as the curse is found.”5 Jesus is the redemptive work of God in our own history, in our own human flesh.

God’s one-way love replaces self-love and is the true path to healing.

Because of his finished work, anyone who trusts in Jesus Christ can have this comfort in life and in death:

That I am not my own, but belong—body and soul, in life and in death—to my faithful Savior Jesus Christ. He has fully paid for all my sins with his precious blood, and has set me free from the tyranny of the devil. He also watches over me in such a way that not a hair can fall from my head without the will of my Father in heaven: in fact, all things must work together for my salvation. Because I belong to him, Christ, by his Holy Spirit, assures me of eternal life and makes me wholeheartedly willing and ready from now on to live for him.7

The gospel of Jesus Christ is the fulfillment of God’s steadfast love that endures forever. Despite all the pain, healing can happen and there is hope.

In Christ,
Justin and Lindsey Holcomb

Justin S. and Lindsay A. Holcomb are coauthors of Rid of My Disgrace: Hope and Healing for Victims of Sexual Assault.