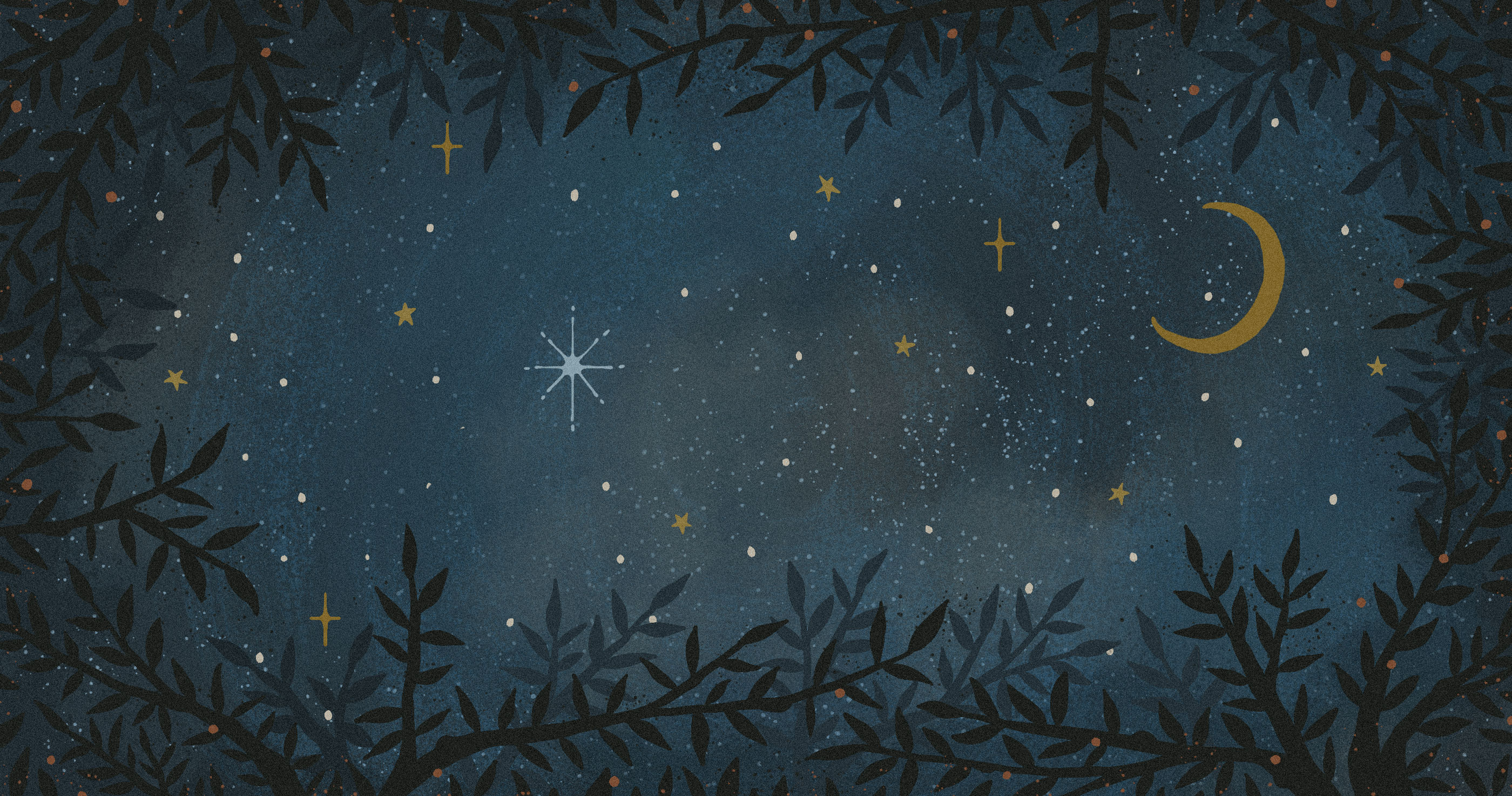 O​​ver and over, the Bible baffles our curiosity about just how certain things happened. How did this “star” get the magi from the east to Jerusalem?

It does not say that it led them or went before them on the way to Jerusalem. It says only that they saw a star in the east (Matthew 2:2) and came to Jerusalem. And how did that star go before them in the little five-mile walk from Jerusalem to Bethlehem as Matthew 2:9 says it did? And how did a star “rest over the place where the child was”?

The answer is: we do not know. There are numerous efforts to explain it in terms of conjunctions of planets or comets or supernovas or miraculous lights. We just don’t know. And I want to exhort you not to become preoccupied—not to become fixated—on theories that are only tentative in the end and have very little spiritual significance. 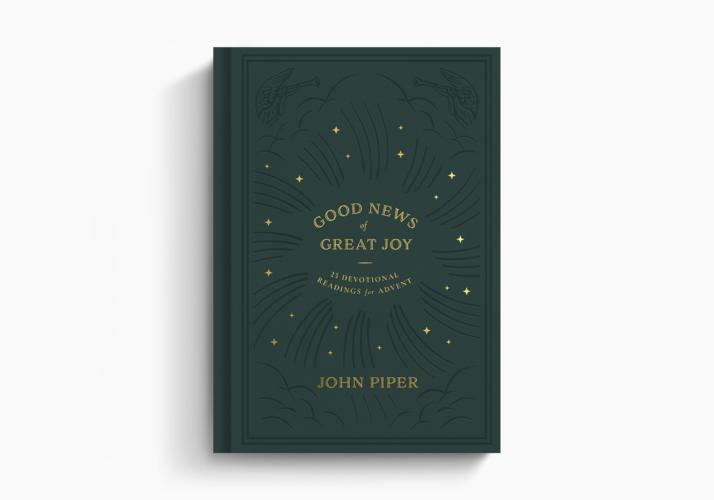 Good News of Great Joy by John Piper invites Christians to make Jesus the center of the Advent season through 25 devotional readings.

I risk a generalization to warn you: people who are exercised and preoccupied with such things, as how the star worked and how the Red Sea split and how the manna fell and how Jonah survived the fish and how the moon turns to blood, are generally people who have what I call a mentality for the marginal.

You do not see in them a deep cherishing of the great central things of the gospel: the holiness of God, the ugliness of sin, the helplessness of man, the death of Christ, justification by faith alone, the sanctifying work of the Spirit, the glory of Christ’s return, and the final judgment. They always seem to be taking you down a sidetrack with some new article or book that they’re all excited about, dealing with something marginal. There is little rejoicing over the great, central realities.

But what is plain concerning this matter of the star is that it is doing something that it cannot do on its own: it is guiding magi to the Son of God to worship him.

God Is Our Guide

There is only one person in biblical thinking that can be behind that intentionality in the stars: God himself.

So the lesson is plain: God is guiding foreigners to Christ to worship him. And he is doing it by exerting global—probably even universal—influence and power to get it done.

Luke shows God influencing the entire Roman Empire so that the census comes at the exact time to get an insignificant virgin to Bethlehem to fulfill prophecy with her delivery. Matthew shows God influencing the stars in the sky to get a little handful of foreigners to Bethlehem so that they can worship the Son. This is God’s design. He did it then. He is still doing it now. His aim is that the nations—all the nations (Matthew 24:14)—worship his Son.

There is only one person in biblical thinking that can be behind that intentionality in the stars: God himself.

This is God’s will for everybody in your office at work and in your classroom and in your neighborhood and in your home. As John 4:23 says, “The Father is seeking such people to worship him.”

At the beginning of Matthew we still have a “come see” pattern. But at the end the pattern is “go tell.” The magi came and saw. We are to go and tell.

But what is not different is the purpose and power of God in the ingathering of the nations to worship his Son. The magnifying of Christ in the white-hot worship of all nations is the reason the world exists.

This article is adapted from Good News of Great Joy: 25 Devotional Readings for Advent by John Piper.

Most of us love our Christmas traditions, especially singing the old, familiar carols. From time to time, however, we might well wonder about the correctness of some of the things we’re singing so gustily.

The reason God became man was to die. As God pure and simple, he could not die for sinners. But as man he could. His aim was to die.

The Joy of Christmas

Jesus has come to inaugurate that peace among God’s people and to unveil the true joy of Christmas.