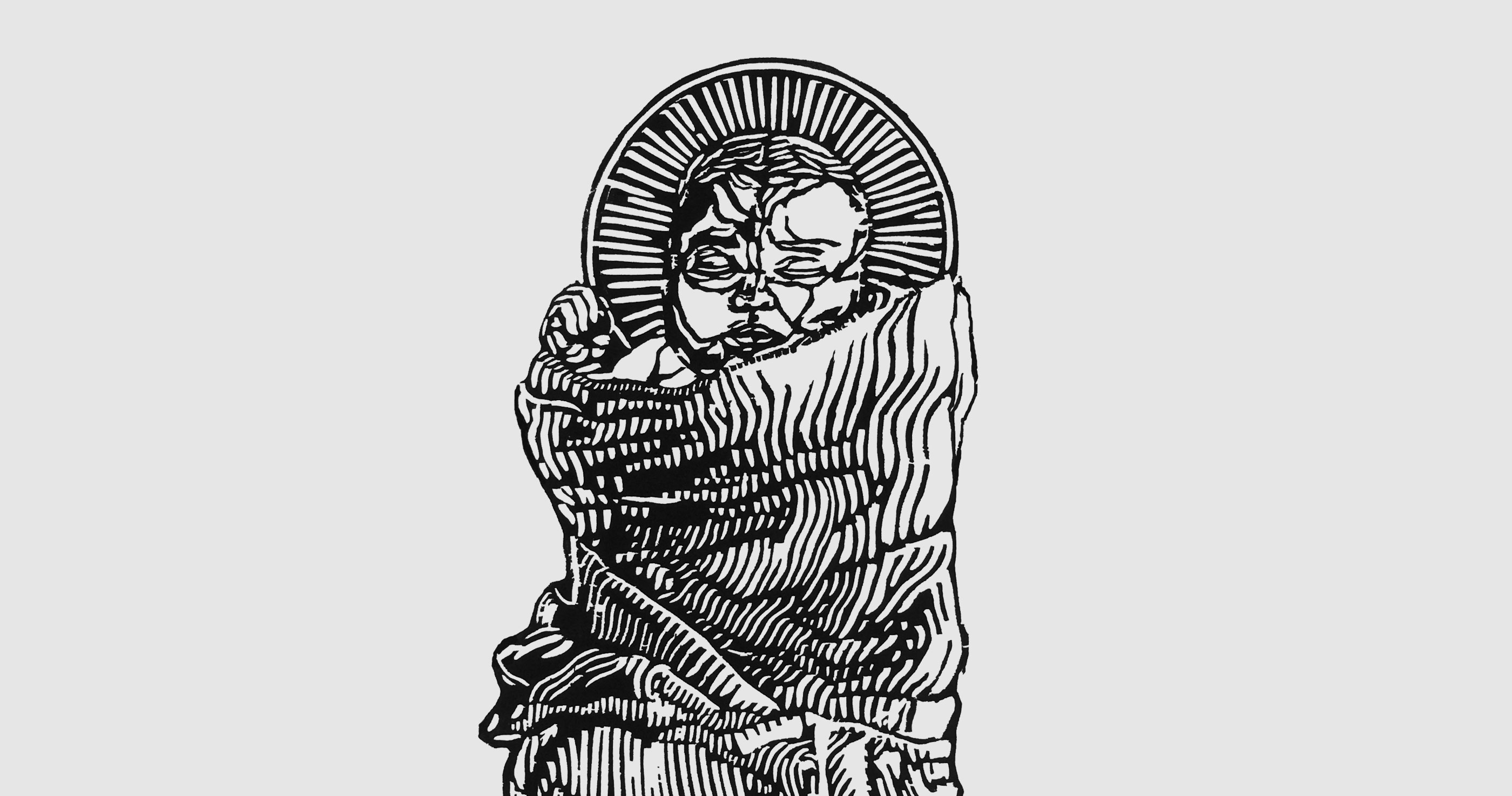 When you think of Christmas, what first comes to mind? Perhaps you think of the manger scene with shepherds and wise men, presents, a Christmas tree, decorations, shopping, relatives, Santa Claus, Christmas cards, snow, caroling, or the January credit card bill. Despite what some Christians may want to believe, Christmas, as celebrated by many Americans, is a cultural, not a religious holiday.

If Jesus were to be completely removed from the equation, Americans could continue to celebrate Christmas with hardly an interruption. People would still decorate their houses and workplaces, give and receive presents, take the day off work, go to parties, stand in line with their children or grandchildren to see Santa Claus at the local mall, listen to wonderful songs on the radio about Rudolph the Red-Nosed Reindeer, Jack Frost, and world peace, and watch an endless stream of movies featuring Santa Claus as the main character.

These are some of the ways in which we celebrate Christmas in America (and other countries have their own Christmas traditions). Christians, of course, may also attend a special Christmas pageant at their church, maybe even with some live animals. Even live animals, however, can’t compete with the main feature of Christmas for every child: presents!

We engage in this battle for Christmas, however, with one hand tied behind our back—solidly rooted in the very culture that is obscuring or ignoring the original reason for the season.

Cultural Christmas doesn’t need Jesus. There is too much money at stake for retailers to depend upon a first-century Jewish messianic baby to bring in the revenue. The financial side of Christmas has thoroughly shaped and molded its cultural expression. Our economy needs Christmas. What would happen if Americans stopped overspending and going into debt each December? As every economist would tell you, the economy would be dealt a serious blow. Even families that try to scale back find it very difficult because of all the expectations from relatives and friends. Although other countries and cultures have Christmas traditions of their own, at least in America (and much of the Western world), Christmas is synonymous with commercialism.1

The Battle for Christmas

Christians, of course, have not allowed the almighty dollar or superficial sentimentality to take over Christmas without a fight. Throughout the month of December, churches proclaim the real reason for the season through special services and events. We know it’s all about Jesus (or at least it once was all about Jesus), and we want it to be all about Jesus again.

We engage in this battle for Christmas, however, with one hand tied behind our back—solidly rooted in the very culture that is obscuring or ignoring the original reason for the season. We find ourselves making up spiritual reasons for our cultural practices. For example, we give gifts to each other to remind ourselves of God’s great gift of Jesus to the world or of the gifts of the wise men to Jesus. That may sound nice, but is it true? Or do we give gifts because our parents did and everyone else we know does? What kind of parent would you be if you didn’t give your child a Christmas present? Or—God forbid—if you didn’t celebrate Christmas at all?

Very little is intrinsically spiritual with these kinds of expectations; they are almost entirely cultural. Of course, there’s nothing inherently wrong with observing such rituals. The difficulty comes in trying to understand and communicate accurately the real significance of Jesus’s birth as a human child when its true meaning is buried beneath so many layers of culture-related traditions.

Even if some of these associations and symbols date back centuries, they fail to explain why we incorporate these traditional elements in our Christmas celebrations today. If we’re honest, we have to admit that we celebrate Christmas the way we do primarily because of our cultural traditions, even though they have little (if any) real connection to Jesus’s actual coming to this earth as a baby.

Now please don’t misunderstand what we’re trying to say here. We are not advocating that all true Christians reject these traditions as mere trappings of culture. Far from it. Traditions can be deeply meaningful and enhance our spiritual experience, and as long as they don’t clash with biblical information, they can certainly be used to celebrate key events such as the birth of Jesus by the Virgin Mary.

So if you are looking for an argument against the use of Christmas trees or the giving of presents, you won’t find it here (though the Puritans made a pretty good run at it; these pious forebears rejected Christmas observances on account of their religious beliefs).2

We’re simply trying to draw attention to the difference that exists between the traditional ways in which we celebrate Christmas based upon our culture and the reality and significance of Jesus’s coming to this earth to enact God’s grand rescue plan to restore and reclaim humanity. In this regard, it’s helpful to recognize the many ways in which our cultural traditions, often unintentionally, distort our understanding of the actual import of Jesus’s coming as the long-awaited culmination of God’s plan.

This post is adapted from The First Days of Jesus: The Story of the Incarnation by Andreas J. Köstenberger and Alexander E. Stewart.

Beware the Idol of Busyness at Christmas

We must be careful to guard the true meaning of Christmas, keeping it from becoming about busyness and bondage to creation.

Praying for Fullness this Christmas

Paul prays that we would experience Christ’s fullness—not just know about it, but be filled with it.

Grace: The Dominant Note of Christmas

God the Son, who is God, and who is with God, came to reveal God in a way he had never been revealed before.