In order to guarantee that you will receive your order by Halloween, you must choose UPS Next Day Air as your shipping option. 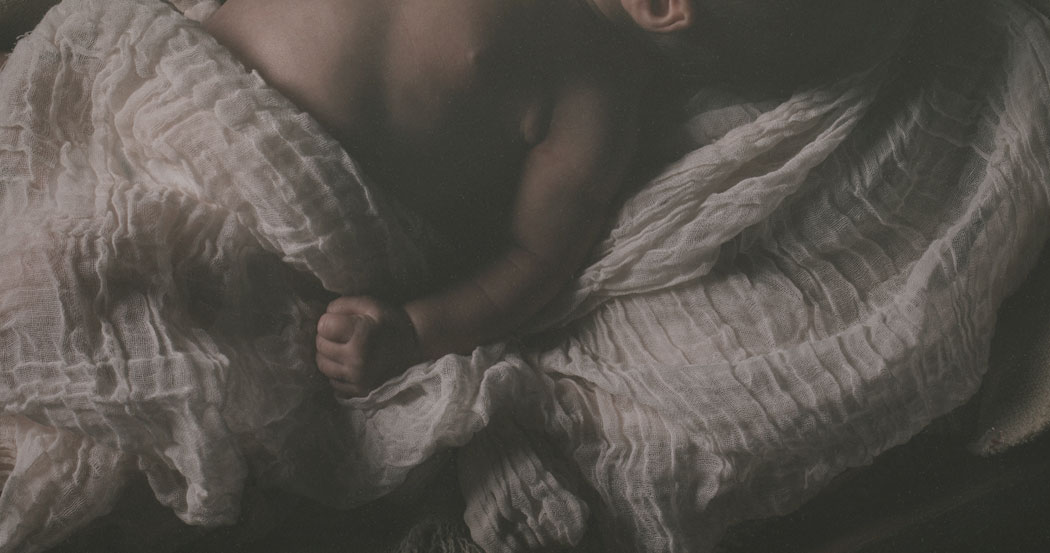 I am the living bread that came down from heaven. If anyone eats of this bread, he will live forever. And the bread that I will give for the life of the world is my flesh. (John 6:51)

Instead of putting the Christmas story up front with its explanation, John weaves the story of Christmas and the purpose of Christmas through the Gospel.

For example, after saying that the Word “was God,” John says, “And the Word became flesh and dwelt among us, and we have seen his glory, glory as of the only Son from the Father, full of grace and truth. . . . And from his fullness we have all received, grace upon grace” (John 1:14–16).

So the eternal Word of God took on human flesh, and in that way the divine Son of God—who never had an origin, and never came into being, and was God, but was also with God— became man. And in doing this, he made the glory of God visible in a wholly new way. And this divine glory, uniquely manifest in the Son of God, was full of grace and truth. And from that fullness we receive grace upon grace.

The Meaning of Christmas

That is the meaning of Christmas in John’s Gospel. God the Son, who is God, and who is with God, came to reveal God in a way he had never been revealed before. And in that revelation, the dominant note struck is grace: from the fullness of that revelation of divine glory, we receive grace upon grace.

Or as it says in John 3:16–17, “God so loved the world, that he gave his only Son, [that’s Christmas and Good Friday all in one] that whoever believes in him should not perish but have eternal life. For God did not send his Son into the world to condemn the world [Christmas is not for condemnation], but in order that the world might be saved through him [Christmas is for salvation].”

And at the end of his life, Jesus was standing before Pilate, and Pilate said to him, “So you are a king?” And Jesus answered, “You say that I am a king. For this purpose I was born and for this purpose I have come into the world [this is the purpose of Christmas]—to bear witness to the truth. Everyone who is of the truth listens to my voice” (John 18:37).

What was the effect of the truth that Jesus witnessed to with his words and his whole person? He told us in John 8:31–32, “If you abide in my word, you are truly my disciples, and you will know the truth, and the truth will set you free.” So the meaning of Christmas is this: the Son of God came into the world to bear witness to the truth in a way that it had never been witnessed to before.

The Dawning of Indestructible Joy

This book of 25 devotionals from John Piper helps readers refocus and meditate on the one thing that makes the Christmas season worth celebrating: the birth of Jesus, Israel’s long-awaited Messiah.

From Christmas to Good Friday

How does that liberation happen? Recall from John 6 that in coming down from heaven, Jesus was planning to die. He came to die. He came to live a perfect, sinless life and then die for sinners. John 6:51: “I am the living bread that came down from heaven. If anyone eats of this bread, he will live forever. And the bread that I will give for the life of the world is my flesh.”

The Word became flesh and dwelt among us, so that he could give his flesh for the life of the world. We sinners can receive grace upon grace from his fullness because he came to die for us. Christmas was from the beginning a preparation for Good Friday.

So throughout the Gospel of John the meaning of Christmas becomes clear. The Word became flesh. He revealed the glory of God as never before. He died according to his own plan. Because of his death in our place, he is bread for us. He is the source of forgiveness and righteousness and life. This is the great meaning of Christmas in the Gospel of John. Indeed in the world. Today.

This article is adapted from The Dawning of Indestructible Joy: Daily Readings for Advent by John Piper

10 Things You Should Know about Christmas

The primary purpose for observing Christmas is remembering Jesus’s birth.

The First Days of Jesus
Andreas J. Köstenberger, Alexander E. Stewart
Crossway is a not-for-profit Christian ministry that exists solely for the purpose of proclaiming the gospel through publishing gospel-centered, Bible-centered content. Learn more or donate today at crossway.org/about.