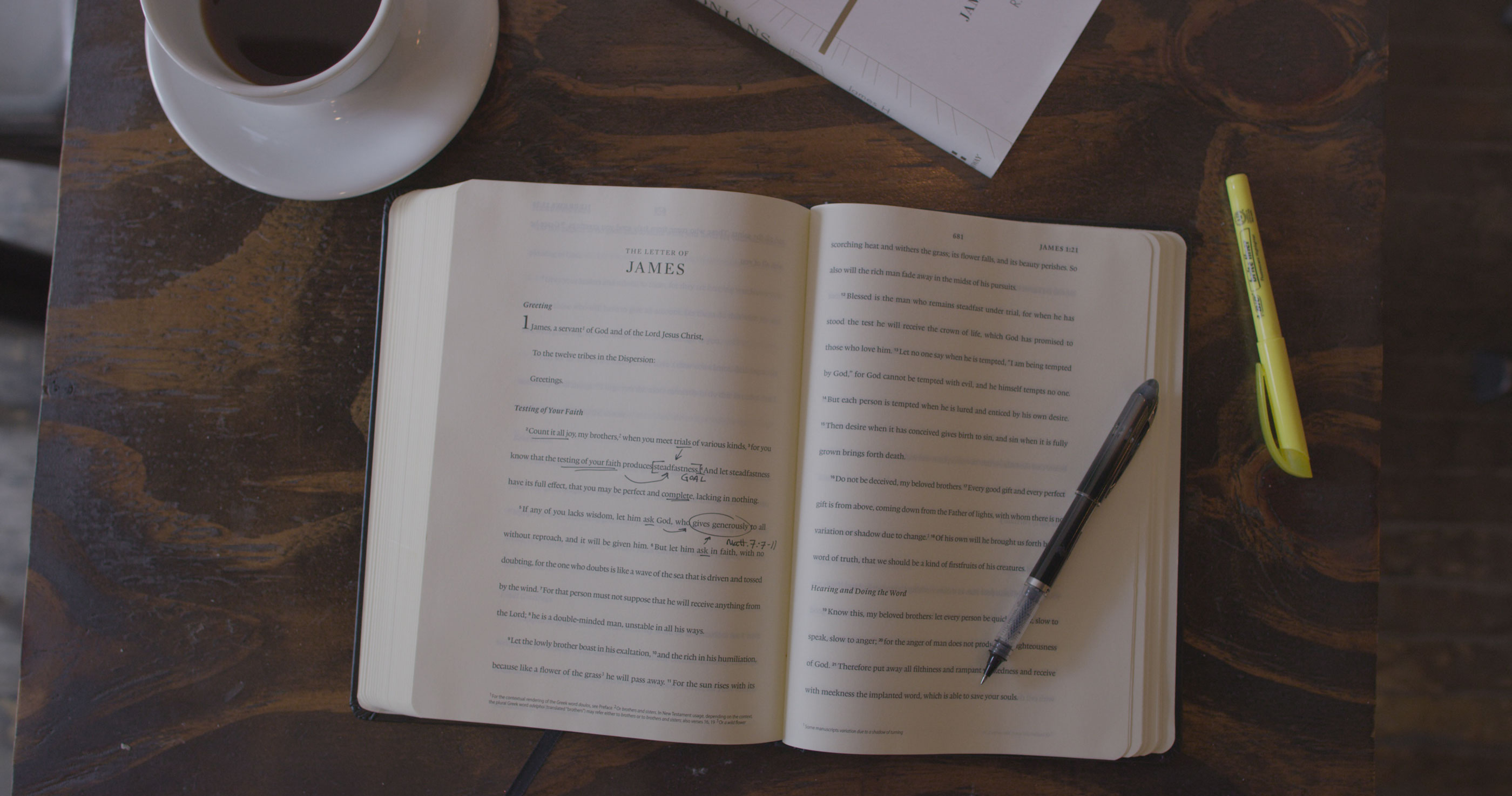 While Bible journaling might be thought of as a more modern practice, God’s people have been engaging in this form of devotion and study for hundreds of years. In fact, famed Reformer Martin Luther often journaled inductively through the Scriptures and taught his students to do the same.

Luther was twenty-eight when he became a doctor [in theology], quite young for that time. Though he claimed that he had not wanted the title, it would become essential to his later deeds. After Luther had acquired his doctorate, he was given the chair called Lectura in biblia, or professor of theology. Though the teaching assignment was broader than the Bible subjects, he would be mostly involved with exegesis. A professor in those days had essentially three tasks: lecturing (lectio), organizing academic disputations (disputatio), and preaching (praedicatio).

Teaching consisted primarily of presenting lectures in which the lecturer would explain the Bible content or, using standard theological works, lecture on dogmatics. Luther concentrated on explaining the content of Scripture. Beginning in the summer of 1513, he spent almost two years on the Psalms, then continued with Paul’s letters to the Romans (1515–1516) and the Galatians (1516–1517), and in the 1517–1518 school year explained the letter to the Hebrews. The letter to the Romans would become, and remain, the most important book in the New Testament for him:

This letter is the most important chapter in the New Testament and is the purist gospel. It would be worth a Christian’s effort not only to memorize this letter word for word but also to work with it on a daily basis like daily bread for the soul. One can never read or reflect on it too often or too thoroughly. The more frequently you engage yourself with this letter, the more valuable and appetizing it becomes.1

Beginning in 1519, he again lectured on the Psalms. Luther enjoyed teaching, especially because he could then lecture in the beautiful hall given the nickname “heavenly lecture hall” (auditorium coelium). This hall was part of the church and situated above the crossing. In the summer he taught from six to eight o’clock in the morning, and in the winter from seven to nine. Sentence by sentence, word by word, he explained the text, using only the Bible rather than books about the Bible, as he would have done formerly.

He had the printers produce special Bibles with lines that were spaced to leave ample room for students to take notes both between the lines and in the margins. What made Luther’s teaching style unique was his combination of scholarship and devotion: he explained the Bible texts carefully using the most recent scholarly insights and then applied these to faith life.2

[Luther] had the printers produce special Bibles with lines that were spaced to leave ample room for students to take notes both between the lines and in the margins.

During the Middle Ages, people had felt that academic theology was sterile and of little practical use. Monastic theology countered this sterility with an emphasis on the practice of a godly lifestyle. Luther’s exegesis merged these two traditions of university and monastery; this was novel but eagerly accepted by the students. It was also attributed to Luther’s success as professor that from 1515 to 1520 the number of students in Wittenberg doubled.

Luther at the Diet of Worms

On this day in 1521, Luther's address in Worms divided the church and made history. 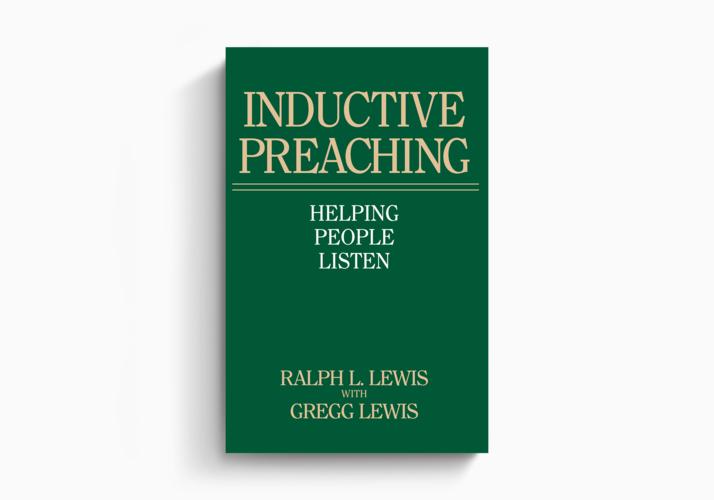