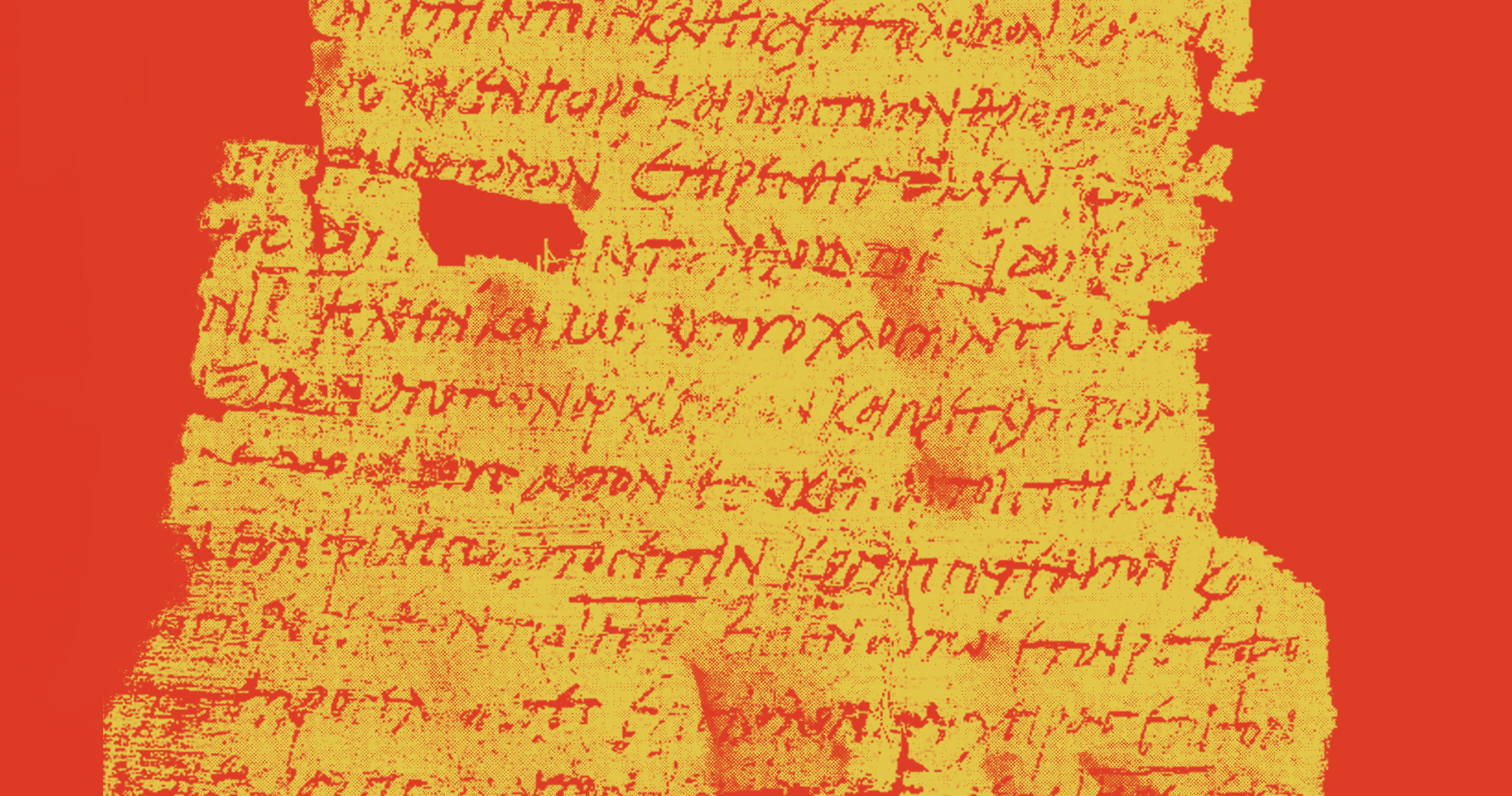 A consequence of having four records of the same life is that there are many overlapping sections among accounts and many opportunities for narratives to differ from each other. It is actually common in normal life that multiple reports of the same events will be, or will at least seem to be, in conflict with each other. Over the years, many contradictions have been alleged between the Gospels—this at least suggests a degree of independence within each account.

However, my brief journey into this subject will focus on how the Gospel of John contains many deliberate formal contradictions within itself and with other literature (such as the First Letter of John, which shows the same authorial style). Here are some examples.

1. God loves the world versus do not love the world.

For God so loved the world, that he gave his only Son, that whoever believes in him should not perish but have eternal life. (John 3:16)

Do not love the world or the things in the world. If anyone loves the world, the love of the Father is not in him. (1 John 2:15)

2. People believed when they saw Jesus’s signs versus they did not believe.

Now when he was in Jerusalem at the Passover Feast, many believed in his name when they saw the signs that he was doing. (John 2:23)

Though he had done so many signs before them, they still did not believe in him. (John 12:37)

The author of John’s Gospel has recorded contradictions at the superficial level of language to encourage the audience to think more deeply.

3. They know Jesus and where he comes from versus they do not.

So Jesus proclaimed, as he taught in the temple, “You know me, and you know where I come from.” (John 7:28)

They said to him therefore, “Where is your Father?” Jesus answered, “You know neither me nor my Father. If you knew me, you would know my Father also.” (John 8:19)

4. If Jesus bears witness of himself, his testimony is not true, versus the opposite.

If I bear witness about myself, my testimony is not true. (John 5:31, my trans.)

5. Jesus judges no one versus he has much to judge.

I have much to say about you and much to judge, but he who sent me is true, and I declare to the world what I have heard from him. (John 8:26)

6. Jesus did not come into the world to judge it versus he came to judge.

If anyone hears my words and does not keep them, I do not judge him; for I did not come to judge the world but to save the world. (John 12:47)

For God did not send his Son into the world to condemn the world, but in order that the world might be saved through him. (John 3:17)

Jesus said, “For judgment I came into this world, that those who do not see may see, and those who see may become blind.” (John 9:39)

I hope that after reading the list above and studying the subtle way the Gospel of John is written, you will agree that these formal contradictions are deliberate. They are part of the author’s way of making us reflect more deeply on the multiple meanings of the words involved.1This sample prepares us to consider a quotation by skeptic Bart Ehrman from a book in which he explains what he thinks are the clearest contradictions within the Gospels:

One of my favorite apparent discrepancies—I read John for years without realizing how strange this one is—comes in Jesus’ “Farewell Discourse,” the last address that Jesus delivers to his disciples, at his last meal with them, which takes up all of chapters 13 to 17 in the Gospel according to John. In John 13:36, Peter says to Jesus, “Lord, where are you going?” A few verses later Thomas says, “Lord, we do not know where you are going” (John 14:5). And then, a few minutes later, at the same meal, Jesus upbraids his disciples, saying, “Now I am going to the one who sent me, yet none of you asks me, ‘Where are you going?’” (John 16:5). Either Jesus had a very short attention span or there is something strange going on with the sources for these chapters, creating an odd kind of disconnect.2

This forms part of Ehrman’s cumulative case for there being irreconcilable contradictions within the Gospels. However, it also shows a weakness in his method. In every case listed above, Jesus is portrayed as speaking one or both sides of the contradiction. But why may an outstanding teacher not use paradox? Each of the formal contradictions we have seen highlights the multiple meanings of words. In the Gospel of John, Jesus is going to the cross and then to his Father, God. The disciples are not asking about that but are only thinking in mundane terms of where he will next walk to. Ehrman has just missed the irony.

Can We Trust the Gospels?

Written for the skeptic, the scholar, and everyone in between, this introduction to the historical and theological reliability of the four Gospels helps readers better understand the arguments in favor of trusting them.

The problem seems, therefore, to be that the question of contradictions has become part of a point-scoring exercise between those who claim or deny error in the Gospels. Here the author of John’s Gospel has recorded contradictions at the superficial level of language to encourage the audience to think more deeply. It is somewhat similar to how Dickens opened his A Tale of Two Cities with a whole list of contradictions to characterize the inconsistencies of an era. He famously began, “It was the best of times, it was the worst of times.”3

If one author may use vocabulary in more than one way, why may not two authors? If anyone wants to argue that two Gospel accounts are in such conflict that both cannot be true, he must first ensure that he has correctly understood the claims being made in each text and that he is not reading either of the accounts in a way that is not intended. For all the many contradictions that have been alleged in the Gospels, and for all the texts that remain puzzling, I do not know of any that cannot possibly be resolved.

Peter J. Williams (PhD, University of Cambridge) is the principal of Tyndale House, Cambridge, the chair of the International Greek New Testament Project, and a member of the ESV Translation Oversight Committee. He is the author of Can We Trust the Gospels? and Early Syriac Translation Technique and the Textual Criticism of the Greek Gospels.

10 Tips for Getting Started with Inductive Bible Study

We need to remember—and believe—that we need to hear from God’s Word each day and other things that seem urgent can wait.

10 Things You Should Know about Studying the Bible

We study the Bible because it is God’s word to the world. We want to hear him.

Why Study the Book of John?

The Gospel of John is an account of the life, death, and resurrection of Jesus—teaching us about his life and mission and about our salvation.