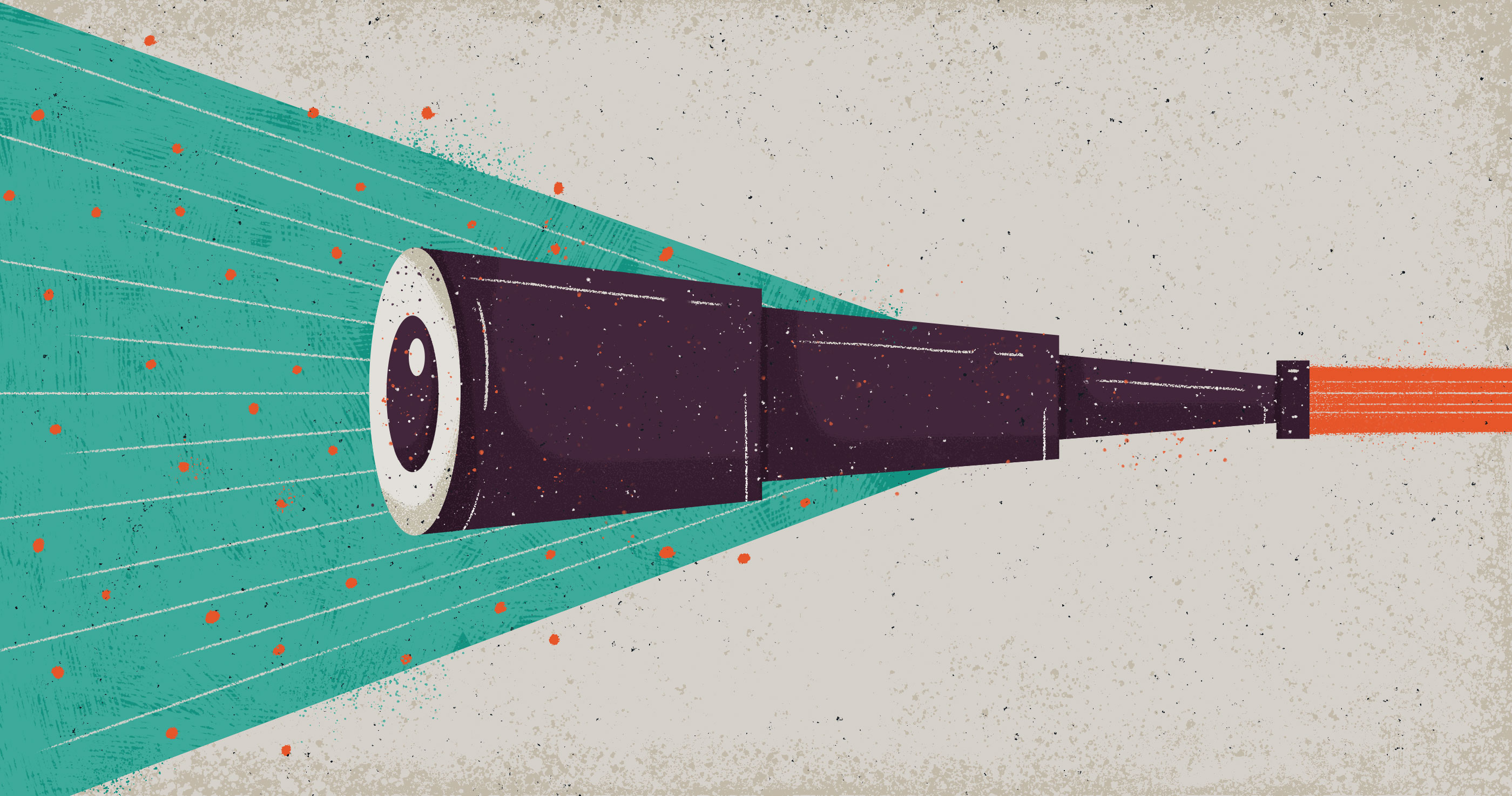 “I want to argue,” said John Stott, “that the Evangelical Faith is nothing other than the historic Christian faith: original, biblical, apostolic Christianity.”1 Rather than being a backwater off the mainstream of Christianity, it is the original mainstream, he argued: the Christianity of the apostles, the Apostles’ Creed, and the Nicene Creed. J. I. Packer similarly described evangelicalism as “in principle nothing but Christianity itself. The critics call it a new heresy. We shall give reasons for regarding it as the oldest orthodoxy. . . . A consistent Evangelicalism is the truest catholicity.”2 Both were echoing J. C. Ryle, who asserted “that a religion to be really ‘Evangelical’ and really good, must be the Gospel, the whole Gospel, and nothing but the Gospel, as Christ prescribed it and expounded it to the Apostles.”3 And if evangelicalism really is “mere Christianity,” how could it be anything but the oldest orthodoxy of the apostles?

Yet in most modern discussions of evangelicalism, it is presented as a quite recent phenomenon: perhaps as a twentieth-century tribe distinguished from fundamentalism, or as the legacy of the eighteenth-century revivalists. Which all helps feed the sneaking suspicion that John Henry Newman was right: “To be deep in history is to cease to be a Protestant.”4 And if evangelicalism is no more than a historical novelty, it has little right to command long-term allegiance. When it gets dirty, something so cheap can be thrown out without a care. 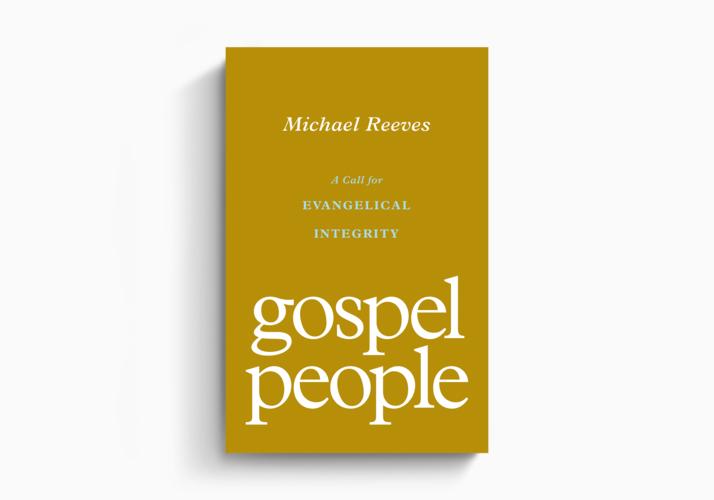 Should Christians abandon the evangelical label? Michael Reeves argues from Scripture and church history that Christians should return to the evangel—the gospel—in order to identify the clear theology of evangelicalism.

A good part of the problem comes from how historians like to track evangelicalism through use of the word evangelical. Approached like this, we see some evangelicals before the Reformation (like John Wycliffe, the “doctor evangelicus”). But the real rise of evangelicalism, on this way of thinking, would start in the sixteenth century when early Reformers, before they were described as Protestant or Lutheran or Calvinist, were referred to as “Evaungelicalles.”5 Usage then grows through the Puritan era until in the eighteenth century we see it used widely both of and by men like George Whitefield, the Wesleys, Jonathan Edwards, and Charles Simeon. The following century, in 1846, the World Evangelical Alliance was founded, and evangelicalism began to take on its modern look, further defined in the United States by the twentieth-century National Association of Evangelicals. When looked at like this, it is all too easy to emphasize the differences from age to age, giving the impression of an infinite elasticity to the term evangelicalism. Thus, where evangelical in the sixteenth century meant anti-Catholic, in the eighteenth century it meant antiformalist, and in the nineteenth century antiliberal. Worse, we are told, before about 1800, evangelical was normally an adjective, not a noun, making evangelical even less definable.

Historical use of the word evangelical does in fact point to a real continuity that existed down the centuries. But without pressing deeper, the strength of that continuity can be missed. Merely looking at historical use of the word will fail to appreciate how indebted George Whitefield (1714–1770) was to Henry Scougal (1650–1678); William Grimshaw (1708–1763) was to John Owen (1616–1683); Charles Spurgeon (1834–1892) was to the Puritans; or Calvin (1509–1564) was to Augustine (354–430). Moreover, the very fact that evangelical has tended to be an adjective tells us more than any listing of where the label has been applied down the centuries. It shows us that the roots of evangelicalism go deeper than the usage of the name. To be evangelical means to be faithful to the gospel. That, of course, will look different according to the issues and the challenges of the day. For example, to be faithful to the gospel may look a little different in a Roman Catholic context where justification by faith alone is denied than in a liberal one where the truthfulness of Scripture is denied. In the Roman Catholic context, more apologetic work will be needed for justification; in a liberal context, more will be needed for the reliability of Scripture. The difference between the two does not imply rootlessness but faithfulness.

What marks out true evangelicalism is that it constantly reforms, not to conform to each new era (as others might), but to be faithful to the gospel amid the particular challenges each one presents.

This was just how those “early” evangelicals, the Reformers, understood what it meant to be evangelical. Take, for example, how the Second Helvetic Confession uses the word: “The preaching and writings of the apostles, in which the apostles explain for us how the Son was given to us by the Father, and in him everything that has to do with life and salvation, is also rightly called evangelical doctrine.”6 In their desire to be evangelical, the Reformers were not seeking to conform to any tradition or party. Nor did they believe they were in any way innovative. “We are not teaching anything novel,” wrote Luther, “we are repeating and confirming old doctrines.”7 In fact, when charged with innovation by the Roman Catholic church, John Calvin replied,

Our agreement with antiquity is far closer than yours, but that all we have attempted has been to renew that ancient form of the Church, which, at first sullied and distorted by illiterate men of indifferent character, was afterwards flagitiously mangled and almost destroyed by the Roman Pontiff and his faction.8

Seeing this, Kenneth J. Stewart, in his book In Search of Ancient Roots, was able to lay out the case that the evangelical impulse in Christianity has been with us since the apostles.9 And while every Christian tradition has altered in some respect down through the centuries, what marks out true evangelicalism is that it constantly reforms, not to conform to each new era (as others might), but to be faithful to the gospel amid the particular challenges each one presents.

This article is adapted from Gospel People: A Call for Evangelical Integrity by Michael Reeves.

Podcast: What Do Protestant Evangelicals and Roman Catholics Disagree About? (Michael Reeves)

Michael Reeves discusses what the Protestant Reformation was really all about and whether or not is it still relevant today.

Podcast: Is Evangelicalism out of Touch with Church History? (Gavin Ortlund)

Have Protestant Evangelicals lost our connection to church history? How can we embrace our heritage and appreciate how to learn from past Christians?

Michael Reeves discusses the term “evangelical,” the different ways it’s used in our culture today, and how we should respond to the cultural baggage often associated with the term. 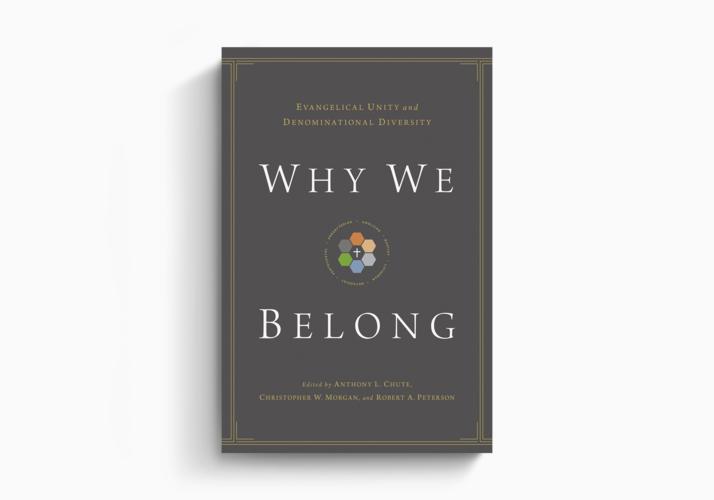