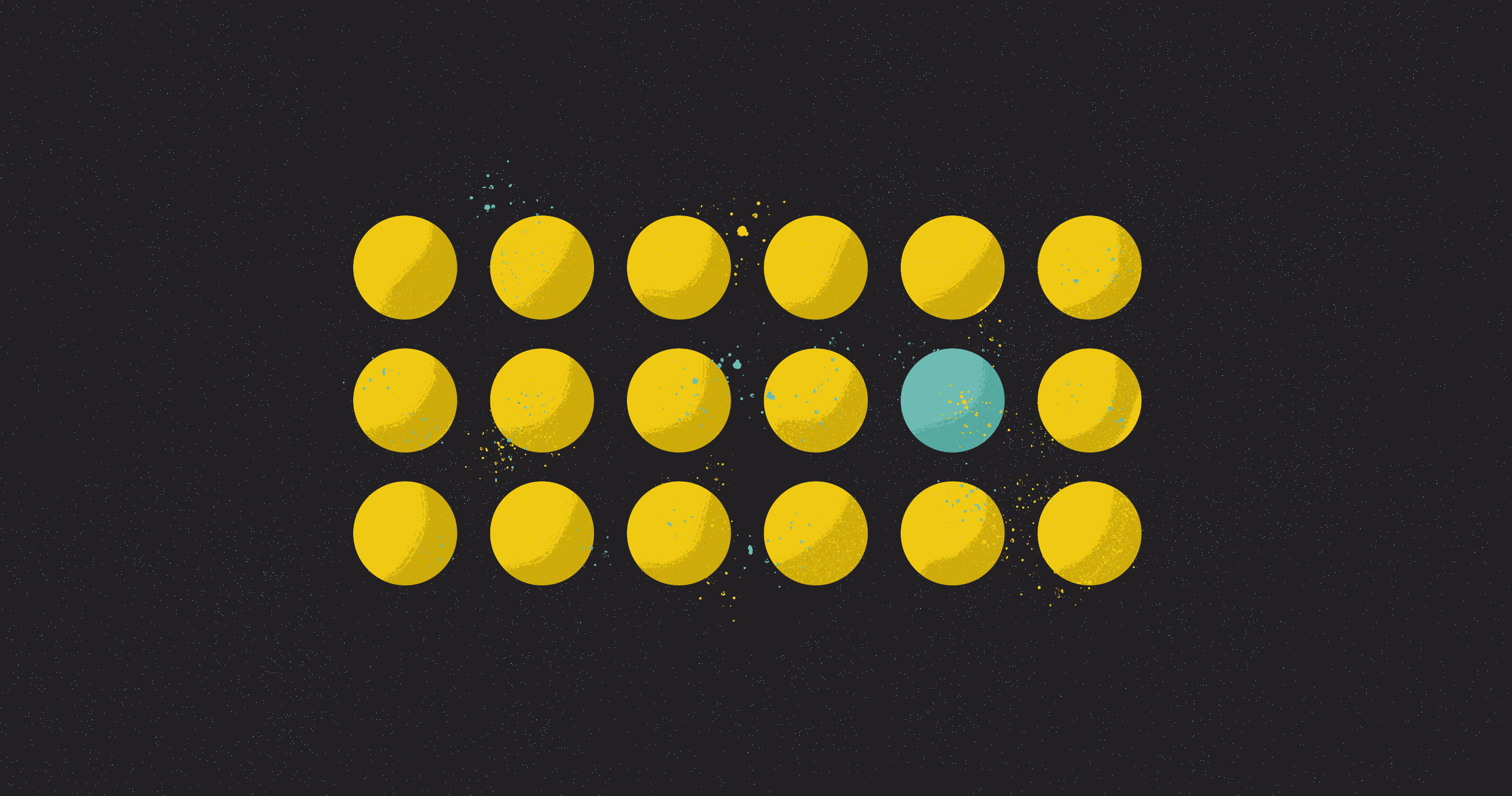 Get a free copy of the ebook ‘What Does the Bible Really Teach about Homosexuality?’ by telling us a little bit about yourself! 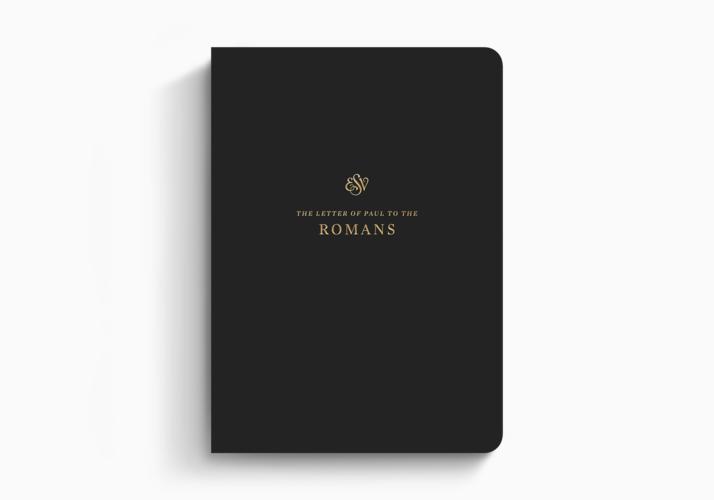