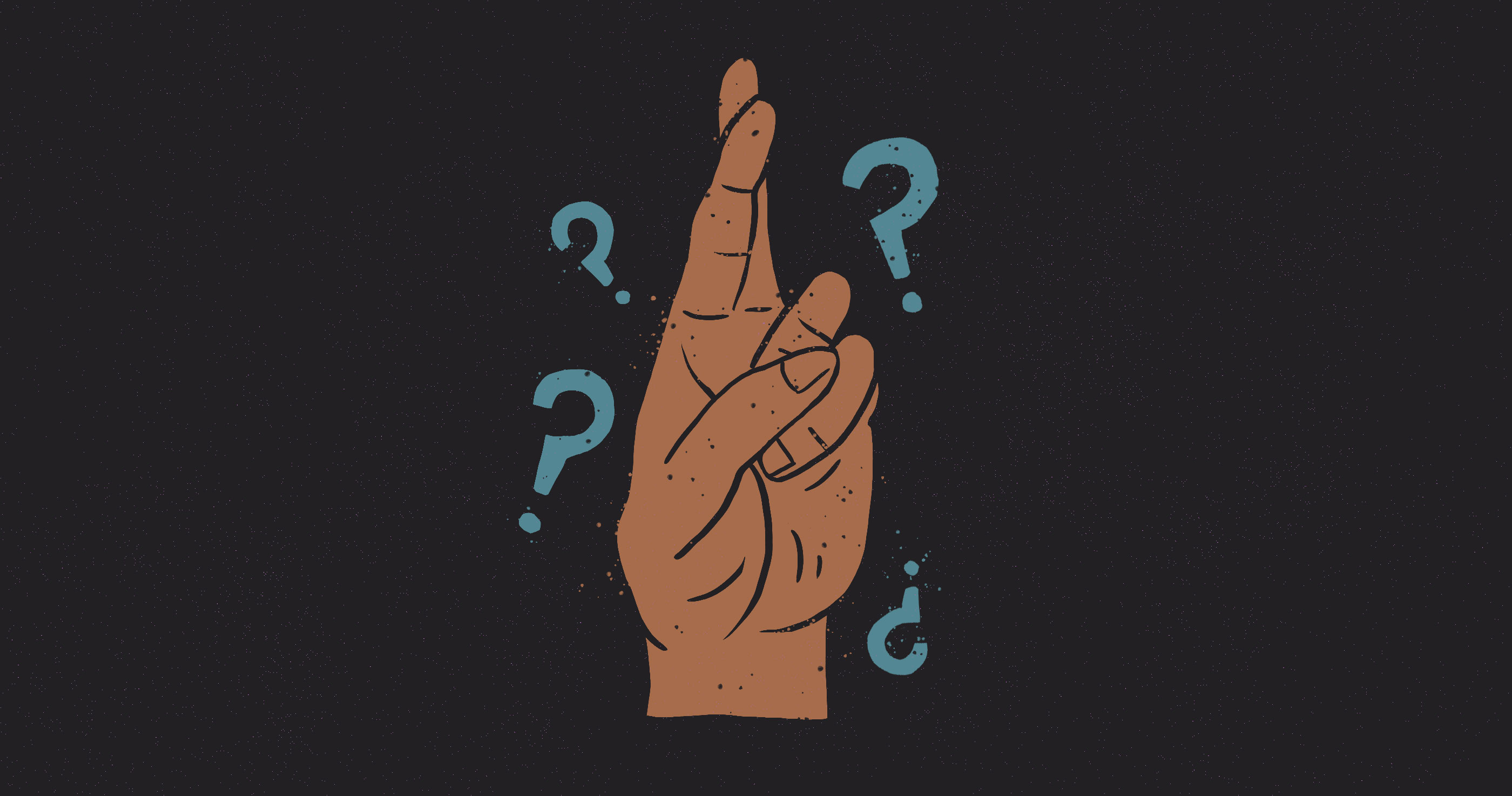 1 And Joshua the son of Nun sent two men secretly from Shittim as spies, saying, “Go, view the land, especially Jericho.” And they went and came into the house of a prostitute whose name was Rahab and lodged there. 2 And it was told to the king of Jericho, “Behold, men of Israel have come here tonight to search out the land.” 3 Then the king of Jericho sent to Rahab, saying, “Bring out the men who have come to you, who entered your house, for they have come to search out all the land.” 4 But the woman had taken the two men and hidden them. And she said, “True, the men came to me, but I did not know where they were from. 5 And when the gate was about to be closed at dark, the men went out. I do not know where the men went. Pursue them quickly, for you will overtake them.” 6 But she had brought them up to the roof and hid them with the stalks of flax that she had laid in order on the roof. 7 So the men pursued after them on the way to the Jordan as far as the fords. And the gate was shut as soon as the pursuers had gone out.

A Story of Spies and Lies

This is the first narrative action encountered outside the Pentateuch. It comes as some surprise, then, that it is the narrative of two Israelite men given shelter in a foreign city by a Canaanite prostitute. Although sparingly told—or perhaps because it is sparingly told—the tiny drama has exercised a fascination out of all proportion to its size. Down through the centuries Jewish and Christian commentators alike have puzzled over its troubling details, and this continues to the present day. The bibliography of scholarship on Joshua 2 is very large, but questions over its interpretation persist. 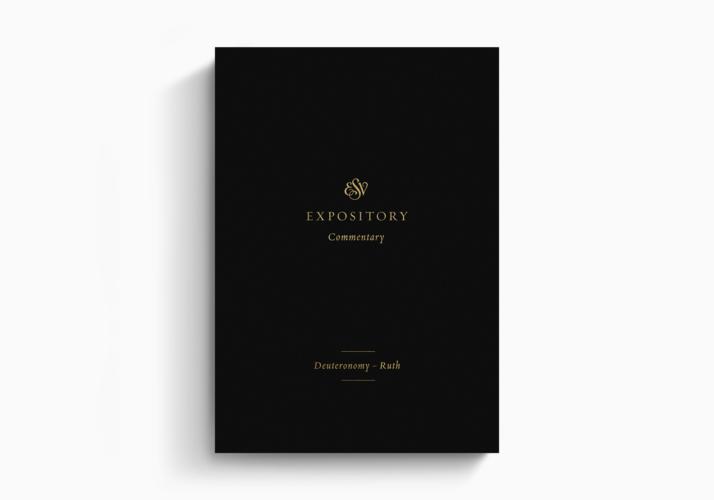 There is no comment on Joshua’s decision to send out spies, but on reflection readers might be both prepared for and surprised by this move. Joshua was one of the twelve spies sent earlier by Moses into the land at the Lord’s behest (Num. 13:1–16) and, with Caleb, one of the two faithful spies among that group (Num. 13:30; 14:6–10, 30). Given the divine instruction at that initial moment of entering the land, Joshua’s decision to reprise that strategy at this time—now with only two spies required—makes good sense and perhaps simply makes use of the three days of preparation for breaking camp (Josh. 1:10–11). And yet, on this occasion there is no such divine instruction as there was for Moses, nor has Joshua sought the Lord’s guidance regarding this decision—or at least none has been recorded, at any rate. However, given the Lord’s commission to Joshua in chapter 1 to “arise, go over this Jordan, you and all this people, into the land that I am giving to them” (Josh. 1:2), the more natural outcome would be simply to get up and go rather than delaying while awaiting the report of a scouting party. This is the first of two occasions in the book in which Joshua sends out spies, and for neither is there a divine mandate. The other occasion is before the battle with Ai (Josh. 7:2–3), and on that occasion Joshua again neglects to seek God’s guidance. In the first spy narrative a Canaanite household becomes (eventually) part of Israel, while in the second an Israelite household suffers the fate of the Canaanites. The implication seems to be that the spy strategy is not the Lord’s optimal intention at this phase of Israel’s life.

Immediately the spies meet a Canaanite prostitute and lodge with her. The Hebrew text is unambiguous regarding Rahab’s occupation: she is a zona (cf. Josh. 6:17, 22, 25), translated adequately as “prostitute” even though the semantic nuance of the Hebrew term does not align precisely with the English. This is also how she is remembered in the NT (Gk. pornē, Heb. 11:31; James 2:25). Historical study has challenged what this label seems to entail.1 The suggestion is that such figures acted as innkeepers; their activities were regulated in ancient law codes, and these records help to fill out their social profile as being something different from, or at least more than, ones who offered sexual favors for a price. Such, too, is the characterization of Rahab in the retelling of the story by the Jewish historian Josephus (Antiquities 5.8). It is possible, then, that her moral character is not as dubious as the profile of a zona in the Hebrew Bible often implies (cf. Prov. 7:10–20; 23:27–28; symbolically Nah. 3:4).

The circumstance is immediately brought to the attention of the king of Jericho. He is informed not only of the spies’ whereabouts but also of the nature of their mission. This raises the question: what kind of spies are these? Again, care must be taken not to read the text anachronistically. These men seem to be on more of a reconnaissance job than some kind of espionage mission; perhaps “scouts” conveys better this sense. However secretive—or not—their mission might be, it is in their interests to avoid contact with the civic officials, of course, and to this end Rahab hides them (Josh. 2:4). Her motivation in doing so is not yet apparent but will be disclosed in the next movement of the plot. Here the pressing issue is the report and counsel she gives the king’s messengers: in her encounter with the men she remained ignorant of their identity, they have already left the city, and the officials of Jericho should send a search party in hot pursuit (Josh. 2:4–5).

There is an irony and an issue to be faced in Rahab’s report. The irony is that although she is blatantly lying—deceiving the king’s messengers in order to protect the spies—her report is apparently taken at face value by the king’s men and her advice followed. She seems, at least on this evidence, to be quite trustworthy, even if the story’s readers are aware that the officials are being duped. On this basis, in terms of narrative arc the reader may either form a favorable impression of Rahab’s character or else judge the civic officials to be gullible and find some humor in the speed with which they set out based solely on Rahab’s counsel and without any further investigation (Josh. 2:7). These options are not mutually exclusive!

The issue runs deeper. Rahab has lied. This has troubled Christian commentators down the centuries. Both Augustine and his contemporary John Cassian reflected on Rahab’s deceit in light of other biblical examples (e.g., the midwives in Exodus 1). For Augustine, the sin of lying remains sin, and the blessing that follows in Rahab’s case comes from the benevolent action on behalf of the people of God, not the sin, which itself is forgiven. John Cassian likens the use of a lie to that of certain herbs that when consumed under the wrong conditions can be deadly but when applied to a disease will provide healing. So too the lie: it is to be used only in extremis. John Calvin has a third perspective, acknowledging that God is truth and so the lie is contrary to God’s nature.

And still the act of Rahab is not devoid of the praise of virtue, although it was not spotlessly pure. For it often happens that while the saints study to hold the right path, they deviate into circuitous courses. . . . By the kindness of God the fault is suppressed and not taken into account.2

We can find other biblical parallels besides that of the midwives in Egypt. Jael’s deception enables the destruction of Israel’s enemy, and she is called the “most blessed of women” (Judg. 5:24; cf. 4:17–22)! Rebekah’s ruse that elicits the blessing from Isaac is sometimes considered in these discussions (Genesis 27). Perhaps most striking is the case of 1 Kings 22, in which the Lord himself sends a “lying spirit” (1 Kings 22:22, 23) into the mouths of the prophets—a different scenario, then, but one in which God’s purpose is worked out through human deception. All of this gives pause for thought and counsels against hasty judgments. We should at least be careful not to offer judgment where Scripture does not (cf. 2 Sam. 11:27). Oliver O’Donovan’s full consideration of the “wrongs of falsehood” counsels this helpful formulation: “The benevolent lie must ultimately fail to be benevolent, though it may, in confronting acute hostility, make a pardonable mistake, showing good will to a victim in a way that fails to express the root of good will in God’s gift of truth to mankind.”3 Even if a lie leads to some good, deception is not ultimately a pointer to the God of truth.

This article is by David Reimer and is adapted from the ESV Expository Commentary: Deuteronomy–Ruth (Volume 2) edited by Iain M. Duguid, James M. Hamilton Jr., and Jay Sklar.

David Reimer (DPhil, Oxford) is honorary senior lecturer in the School of Divinity, University of St Andrews. He has recently retired as academic dean of the Faith Mission Bible College in Edinburgh and continues to be active in scholarly publishing and doctoral supervision. He and his wife now live in Fife, Scotland, where they attend Kelty Evangelical Church. 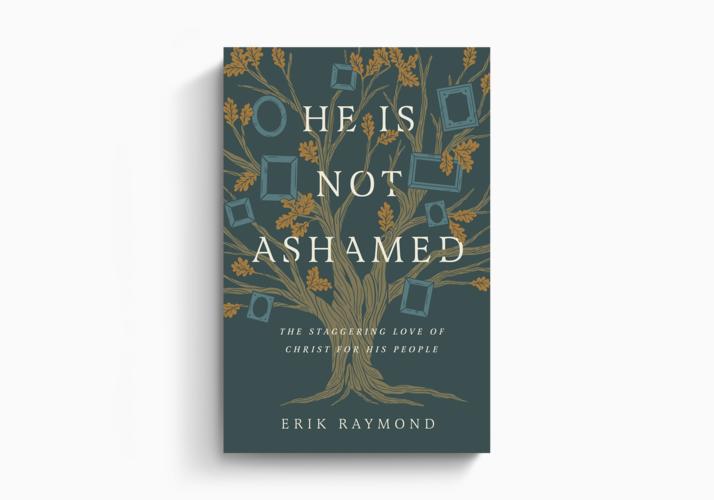 He Is Not Ashamed
Erik Raymond 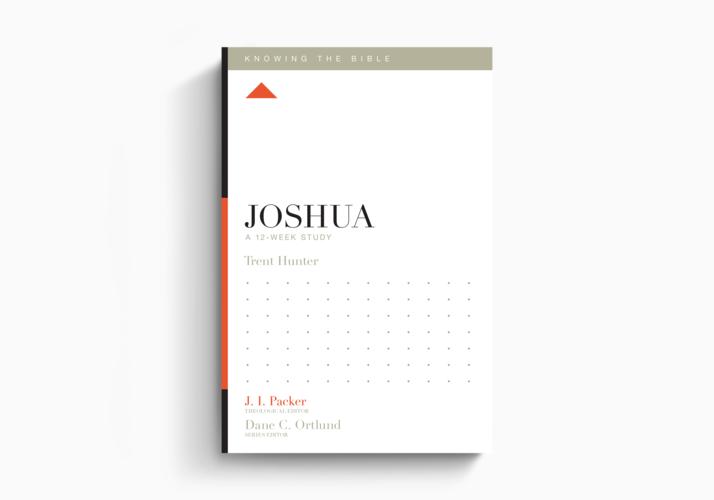 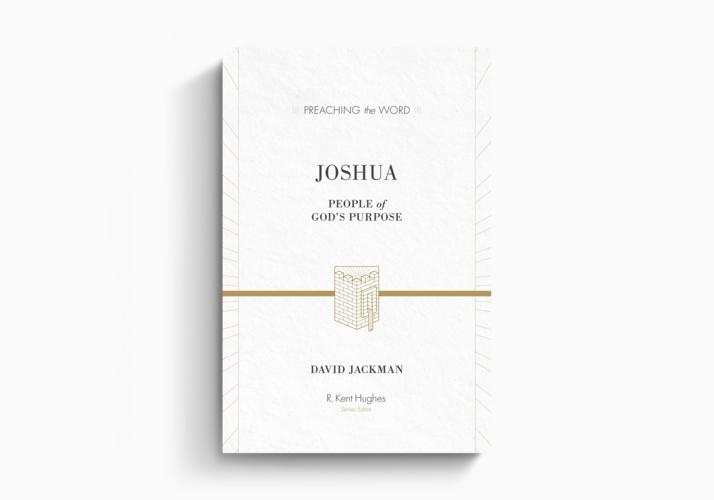 Joshua
David Jackman
Crossway is a not-for-profit Christian ministry that exists solely for the purpose of proclaiming the gospel through publishing gospel-centered, Bible-centered content. Learn more or donate today at crossway.org/about.