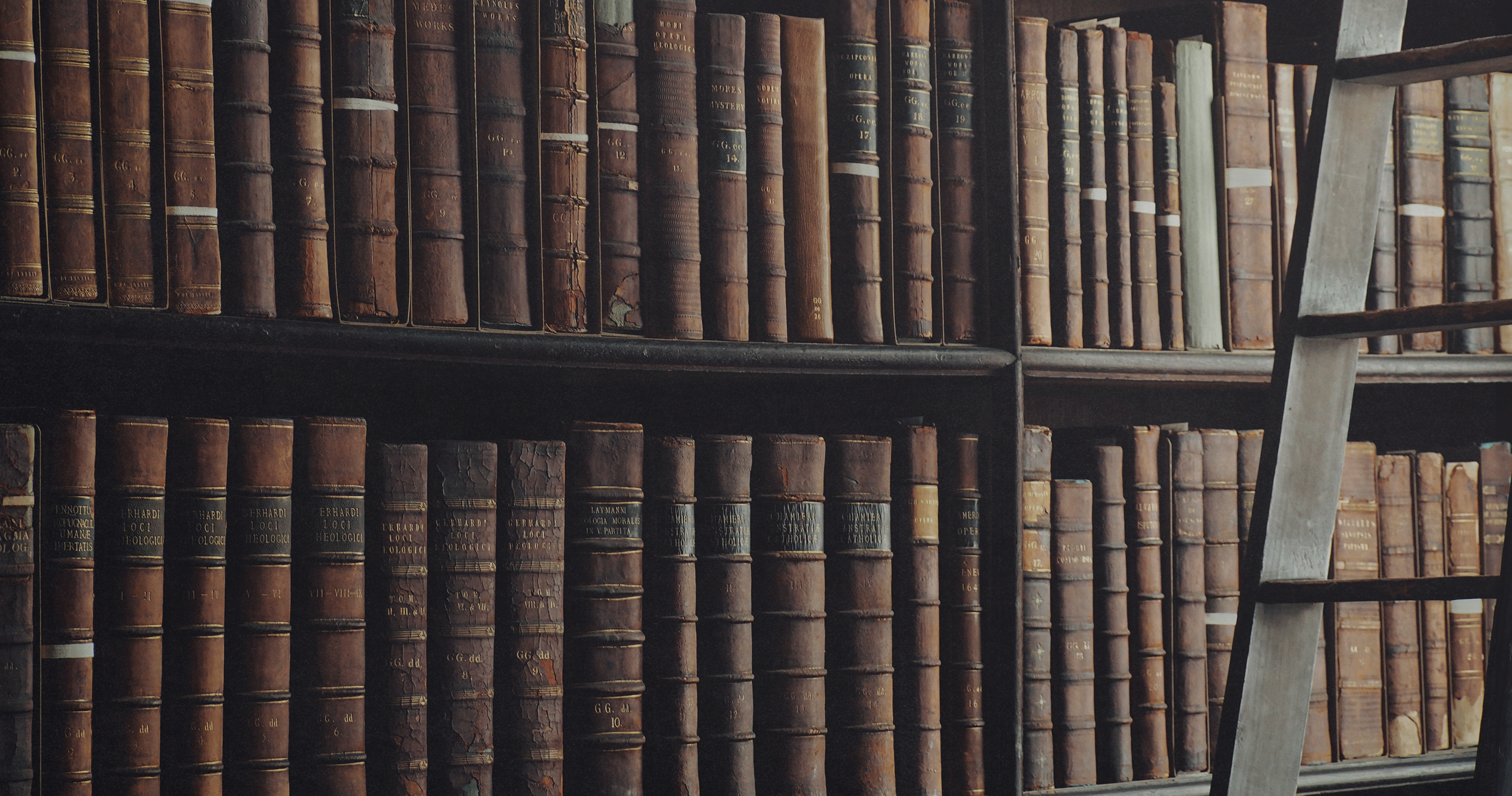 The Man Who Taught Me to See

I thank God for professors and writers who devoted tremendous creative energies to render credible the existence of trees and water and souls and love and God. C. S. Lewis, who died the same day as John F. Kennedy in 1963 and who taught English at Oxford, walked up over the horizon of my little brown path in 1964 with such blazing brightness that it is hard to overstate the impact he had on my life.

Someone introduced me to Lewis my freshman year with the book Mere Christianity.1 For the next five or six years I was almost never without a Lewis book near at hand. I think that without his influence I would not have lived my life with as much joy or usefulness as I have. There are reasons for this.

He shook my dozing soul and threw the cold water of reality in my face, so that life and God and heaven and hell broke into my world with glory and horror.

He has made me wary of chronological snobbery. That is, he showed me that newness is no virtue and oldness is no vice. Truth and beauty and goodness are not determined by when they exist. Nothing is inferior for being old, and nothing is valuable for being modern. This has freed me from the tyranny of novelty and opened for me the wisdom of the ages. To this day I get most of my soul-food from centuries ago. I thank God for Lewis’s compelling demonstration of the obvious.

He demonstrated for me and convinced me that rigorous, precise, penetrating logic is not opposed to deep, soul-stirring feeling and vivid, lively—even playful—imagination. He was a “romantic rationalist.” He combined things that almost everybody today assumes are mutually exclusive: rationalism and poetry, cool logic and warm feeling, disciplined prose and free imagination. In shattering these old stereotypes, he freed me to think hard and to write poetry, to argue for the resurrection and compose hymns to Christ, to smash an argument and hug a friend, to demand a definition and use a metaphor.

Lewis gave me an intense sense of the “realness” of things. The preciousness of this is hard to communicate. To wake up in the morning and be aware of the firmness of the mattress, the warmth of the sun’s rays, the sound of the clock ticking, the sheer being of things (“quiddity” as he calls it2). He helped me become alive to life. He helped me see what is there in the world—things that, if we didn’t have, we would pay a million dollars to have, but having them, ignore. He made me more alive to beauty. He put my soul on notice that there are daily wonders that will waken worship if I open my eyes. He shook my dozing soul and threw the cold water of reality in my face, so that life and God and heaven and hell broke into my world with glory and horror.

In this redesigned best-selling book, John Piper makes a passionate plea to the next generation to not waste their lives, but to live wholeheartedly for Christ.

He exposed the sophisticated intellectual opposition to objective being and objective value for the naked folly that it was. The philosophical king of my generation had no clothes on, and the writer of children’s books from Oxford had the courage to say so.

Oh, how much more could be said about the world as C. S. Lewis saw it and the way he spoke. He has his flaws, some of them serious. But I will never cease to thank God for this remarkable man who came onto my path at the perfect moment.

This article is adapted from Don’t Waste Your Life by John Piper.

Though we will likely never establish the sort of platform of Chesterton or Lewis, through their examples we may find the kind of confidence that compels us to cross our yard and begin a friendship with that neighbor who has made it clear that they don’t believe in God