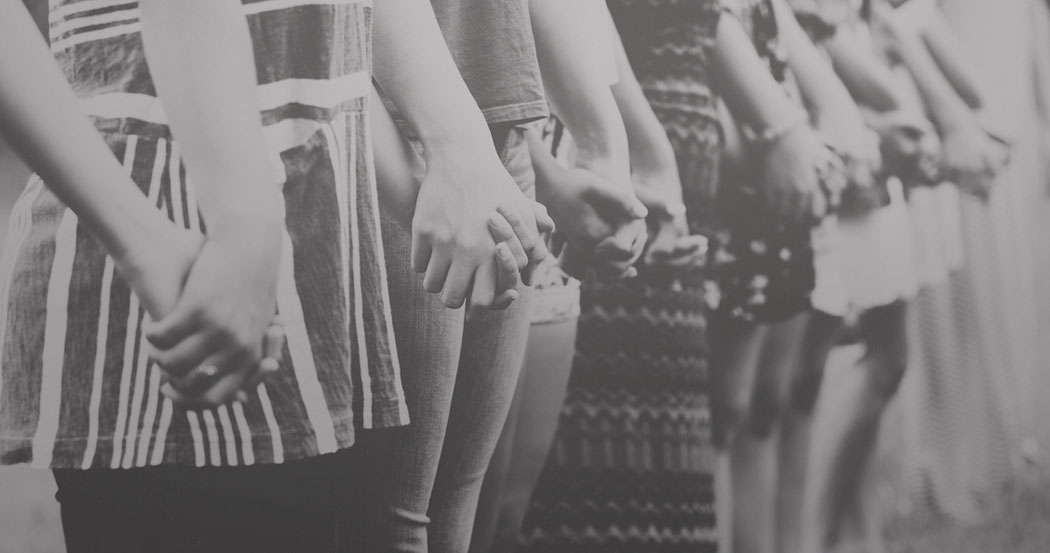 The Pressure to Compromise Holiness

Daniel and his three friends faced extreme pressure during their captivity in Babylon. Daniel sets the stage to describe this pressure applied by the king in Daniel 1:3–8:

Then the king commanded Ashpenaz, his chief eunuch, to bring some of the people of Israel, both of the royal family and of the nobility, youths without blemish, of good appearance and skillful in all wisdom, endowed with knowledge, understanding learning, and competent to stand in the king’s palace.

These were top-notch young men from the royal family and nobility in Israel. Daniel was probably in his early teens when he was taken captive, because he was still alive seventy years later when the captivity ended. Perhaps Daniel was thirteen to sixteen years old when he was taken captive around 606 BC. Ashpenaz, a member of the pagan royal court, began to apply pressure on these teenagers. We and our children experience some of the same pressures.

The Preparation to Pursue Holiness

Three young teenagers living far away from home—how could they be so strong? How could they stand so firm against the pressures of the Babylonian culture? There had to be some serious preparation. Just as a soldier who goes into battle is prepared before he goes to the front lines, so we as Christians must take seriously our preparation to pursue holiness. Daniel experienced three influences.

1. There is the influence of the believing community.

“In the third year of the reign of Jehoiakim king of Judah, Nebuchadnezzar king of Babylon came to Jerusalem and besieged it.” (Daniel 1:1)

If Daniel was sixteen years old in the third year of the reign of King Jehoiakim (606 BC), that means he was born in 622 BC. Do you know what incredible event took place that year? Josiah, who became king of Israel when he was eight years old, opened the doors of the temple of the Lord that had been sealed shut by his grandfather Manasseh. Josiah did that when he was eighteen years old.

Inside the temple, the priests rediscovered the Word of God that had been lost. The priests began to teach the people God’s Word, and a great revival began in Israel. Daniel grew up in a living, vibrant community devoted to the Word of God—a community that did not compromise the teaching of Scripture.

Daniel grew up in a living, vibrant community devoted to the Word of God—a community that did not compromise the teaching of Scripture.

2. There is the influence of parents.

“Among these were Daniel, Hananiah, Mishael, and Azariah of the tribe of Judah.” (Daniel 1:6)

We don’t really know anything about Daniel’s parents except that they named him “God is my judge.” That gives us a small glimpse as to the high view of God they had, which they passed on to their son Daniel. It was as if his parents said, “You will not always have to give an account to us. But one day you will give an account to our great God who made the heavens and the earth, the sea and all that is in them. He is watching over you always. He knows what you think, and he sees all you do. He alone is your judge; so watch your life and doctrine closely.”

The psalmist likens our children to “arrows in the hand of a warrior” (Psalm 127:4). We have about eighteen to twenty years of strong influence in the lives of our children to shape them and sharpen them as we would an arrow. The psalmist says that we need to “tell to the coming generation the glorious deeds of the Lord, and his might, and the wonders that he has done” (Psalm 78:4). We must first introduce them to the mighty, personal God who loves them and has blessed them.

Through the teaching of God’s Word in the home, and as a result of consistently living it in our homes, our children will come to know God personally and will be ready to walk in holiness. We will shoot the arrows out of our nest and into the world, and “He shall not be put to shame when he speaks with his enemies in the gate” (Psalm 127:5).

3. There is the influence of the Lord.

And God gave Daniel favor and compassion in the sight of the chief of the eunuchs, and the chief of the eunuchs said to Daniel, “I fear my lord the king, who assigned your food and your drink; for why should he see that you were in worse condition than the youths who are of your own age? So you would endanger my head with the king.” (Daniel 1:9, 10) 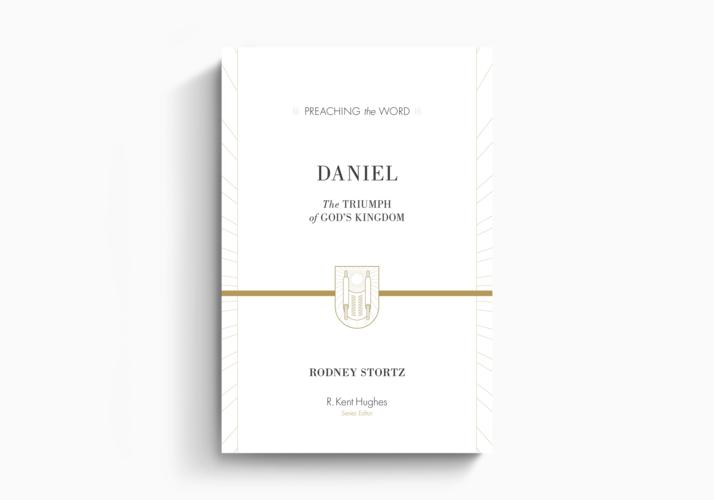 This commentary on Daniel explores the book’s many prophecies in light of the New Testament, helping preachers and Bible teachers understand, explain, and apply the prophet’s message for Christians today. Now with ESV Scripture references.

When Daniel asked Ashpenaz for permission to avoid eating the food sacrificed to idols, Ashpenaz was afraid. But God was at work in the heart of that man. Daniel 1:9 says, “God gave Daniel favor and compassion in the sight of the chief of the eunuchs.” If God was moving the heart of a pagan official, how much more does he work in the heart of one who believes in him. According to verse 17, it was God who gave knowledge and understanding to Daniel and his friends.

As for these four youths, God gave them learning and skill in all literature and wisdom, and Daniel had understanding in all visions and dreams.

Apart from God’s work in our heart, we cannot walk in holiness. Jesus said:

Abide in me, and I in you. As the branch cannot bear fruit by itself, unless it abides in the vine, neither can you, unless you abide in me. I am the vine; you are the branches. Whoever abides in me and I in him, he it is that bears much fruit, for apart from me you can do nothing. (John 15:4, 5)

To remain or abide in Christ you must first have received him as your personal Lord and Savior. The abiding in Christ continues as you listen to him through the reading and studying of God’s Word and speak to him through prayer, asking for the grace to apply his Word to your life. As you develop these disciplines, you will bear the fruit of holiness.

In order to overcome the pressure to compromise our holiness, we need to have an adequate preparation to pursue holiness. We need to be bathed in the teaching of God’s Word through our parents and the church. We also need a life of abiding in the vine, Jesus Christ, for apart from him we can do nothing and will compromise.

But when we dare to be a Daniel in a world full of compromise, we will discover the power of personal holiness.

This article is adapted from Daniel: The Triumph of God's Kingdom by Rodney Stortz, part of the Preaching the Word commentary series.

The late Rodney D. Stortz was senior pastor of Twin Oaks Presbyterian Church in St. Louis, which he planted in 1990. He also ministered in churches in Pennsylvania, Indiana, and Missouri. Educated at Covenant College and Covenant Theological Seminary, Stortz was involved in a regional radio ministry, "Oaks of Righteousness," and served as a board member for Trans World Radio and Covenant College. 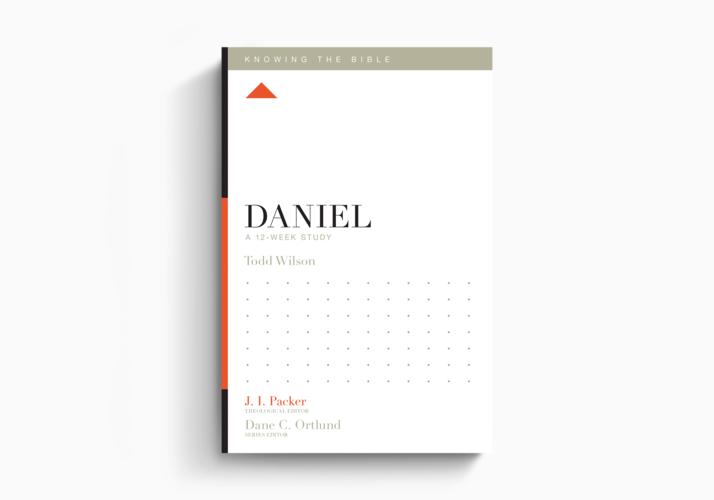