Martin Luther’s view of women is an interesting topic, first of all because of his marriage to Katharina von Bora—it’s a fascinating story. You could make a movie out of the way they got together. She proposed to him instead of the other way around. He got stuck with her—he had gotten rid of the other ten nuns, but he couldn’t find the right guy for her. Yet we find from his writings that he respects her, and she admonishes him.

Luther also respected women generally, particularly when it concerned education. There was a reformation of education in those days, and women were increasingly treated as equals in terms of theological understanding. The increased valuation of marriage was also very important for women.

On the other hand, Luther said things about women you can laugh about, but that were in fact sad. He’d say that the Creator made women to have broad hips so that they could sit down in the home.

In our family, we’ve read the Table Talks, and our kids have enjoyed that. But in them, Luther asks why girls mature more quickly than boys. He comments that the answer is simple—weeds grow faster than roses. I have four daughters. Needless to say, they don’t like hearing from Luther so much anymore.

On the surface Luther’s comments may be lighthearted, but it also gives a certain view of women that is unbiblical. The way Martin Luther spoke about women is controversial and complicated: in some ways he valued them and in some ways he did not.

Women in Society: The Challenge and the Call

A Brief Introduction to the Life and Ministry of Martin Luther

Martin Luther made a lasting impact on the world with his boldness and dedication to Scripture and faith.

Martin Luther and the Power of Preaching

As the Word is preached, the Christian is torn down by the law and built up in the gospel. 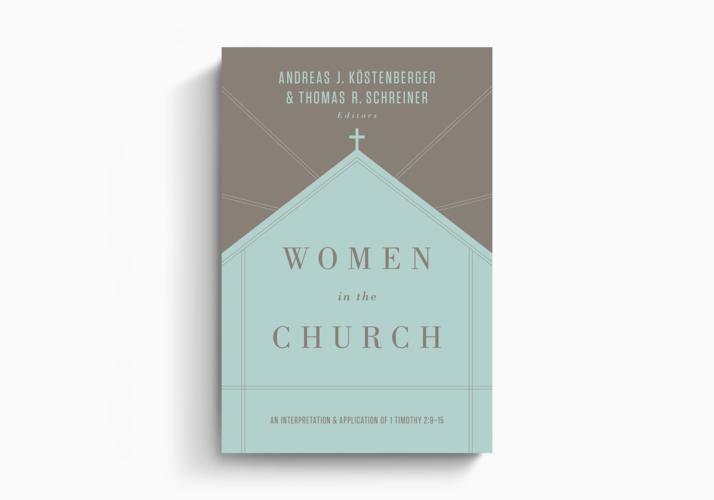 Luther on the Christian Life
Carl R. Trueman
Crossway is a not-for-profit Christian ministry that exists solely for the purpose of proclaiming the gospel through publishing gospel-centered, Bible-centered content. Learn more or donate today at crossway.org/about.