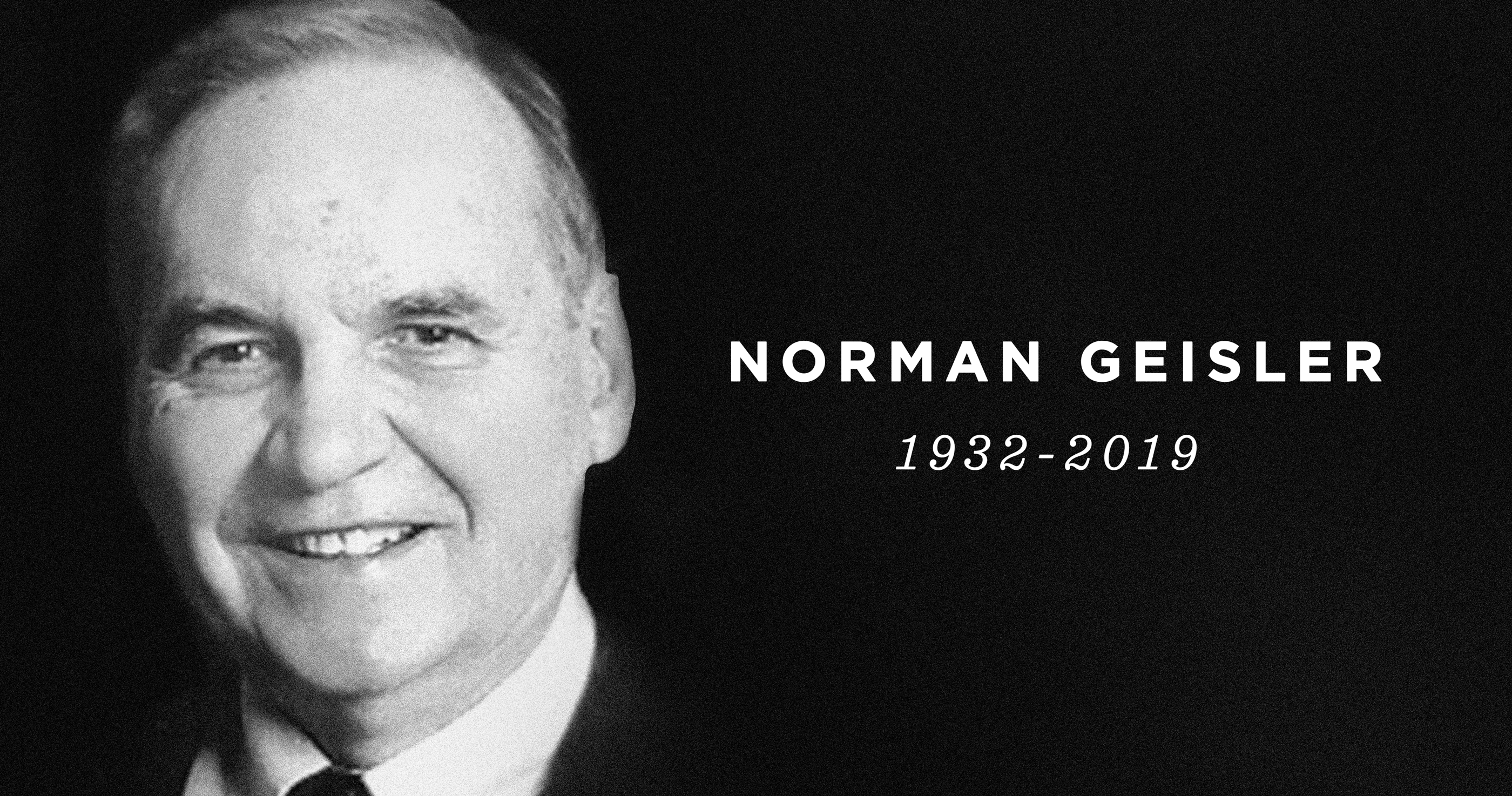 What is truth? Very simply, truth is “telling it like it is.” When the Roman governor Pilate asked Jesus “What is truth?” nearly 2,000 years ago, he didn’t wait for Jesus to respond. Instead, Pilate immediately acted as if he knew at least some truth. Concerning Jesus, he declared, “I find no fault in this man” (see John 18:38). By exonerating Jesus, Pilate was “telling it like it is.”

Contrary to what is being taught in many public schools, truth is not relative but absolute. If something is true, it’s true for all people, at all times, in all places. All truth claims are absolute, narrow, and exclusive. Just think about the claim “everything is true.” That’s an absolute, narrow, and exclusive claim. It excludes its opposite (i.e., it claims that the statement “everything is not true” is wrong). In fact, all truths exclude their opposites. Even religious truths.

This became comically clear when a number of years ago I (Norm) debated religious humanist Michael Constantine Kolenda. Of the many atheists I debated, he was one of the few who actually read my book Christian Apologetics prior to the debate.

Truth is unchanging even though our beliefs about truth change.

Well, Kolenda had also written a book which I had read beforehand. It was titled Religion Without God (which is sort of like romance without a spouse!). When it was my turn to speak, I held up Kolenda’s book and declared, “These humanists are very narrow-minded people. I read Dr. Kolenda’s book. Do you know what he believes? He believes that humanism is true and everything opposed to it is false! These humanists are very narrow-minded people!”

What We Can’t Change

There are many other truths about truth. Here are some of them:

Truth is discovered, not invented. It exists independent of anyone’s knowledge of it. (Gravity existed prior to Newton.)

Truth is transcultural; if something is true, it is true for all people, in all places, at all times (2+2=4 for everyone, everywhere, at every time).

Beliefs cannot change a fact, no matter how sincerely they are held. (Someone can sincerely believe the world is flat, but that only makes that person sincerely mistaken.)

All truths are absolute truths. Even truths that appear to be relative are really absolute. (For example, “I, Frank Turek, feel warm on November 20, 2003” may appear to be a relative truth, but it is actually absolutely true for everyone, everywhere that Frank Turek had the sensation of warmth on that day.)
In short, contrary beliefs are possible, but contrary truths are not possible. We can believe everything is true, but we cannot make everything true.

This article is adapted from I Don’t Have Enough Faith to be an Atheist by Norman L. Giesler and Frank Turek.

Why Christians Should Encourage Consistent Atheism

times when I actually encourage unbelievers to continue in their error, in fact to do so more.