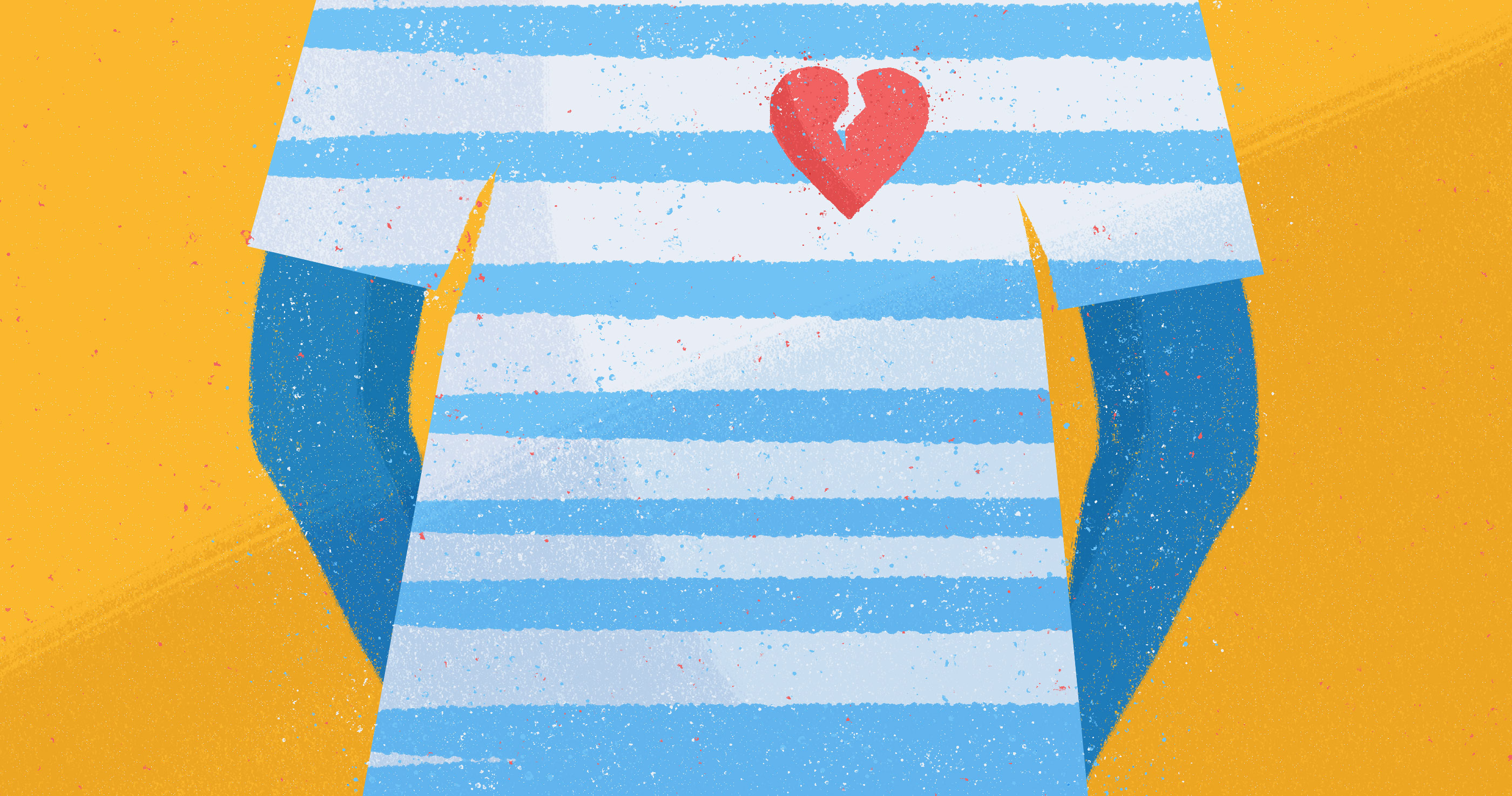 Every day as a parent requires you to speak up because one of your kids has messed up. You may not feel prepared, but you have to say something when your child:

In other words, you will need to say something every day because every day your kids will create a problem for themselves or for someone else.

But some days you just don’t want to wade in one more time and say anything. Sometimes you’re tired of saying the same things over and over and being ignored. Sometimes you’re confused and have no idea what to say. And then there are times when you know that what you want to say won’t be good to say. What do you do then?

That’s when you need to remind yourself that you and your kids are normal, but your God is exceptional. Hebrews 5:1–3 meets you in that place:

For every high priest chosen from among men is appointed to act on behalf of men in relation to God, to offer gifts and sacrifices for sins. He can deal gently with the ignorant and wayward, since he himself is beset with weakness. Because of this he is obligated to offer sacrifice for his own sins just as he does for those of the people.

Notice that the Old Testament priests were just like the people they served—subject to weakness. The Greek word translated “weakness” packs a really strong punch. It means something like: our basic human condition that makes us vulnerable to give in when tempted by sin or when we are suffering.

Jesus empathizes with you because he knows exactly how hard it is to for you to live with your human weaknesses.

It’s that experience of being subject to weakness that moves a priest to deal gently with people. Priests know how hard it is to live a holy life. They walk in human shoes, and they get how hard it is to do it well.

They also know that they need a sacrifice for themselves (Heb. 5:3). They need what they offer to others, and that keeps them from looking down on anyone else in need. Their firsthand experience with weakness moves them to treat others gently.

Oddly enough, part of what was true of mere human priests is also true of our divine-human priest. That word “weakness” showed up a few verses earlier in Hebrews 4:15, where we learn something about Jesus: “For we do not have a high priest who is unable to sympathize with our weaknesses [same word as in 5:2], but one who in every respect has been tempted as we are, yet without sin.”

Jesus empathizes with you because he knows exactly how hard it is to for you to live with your human weaknesses. That’s why he spent more than three decades on this planet. Did you ever wonder why he didn’t just show up for the crucifixion? If all he needed to do was simply die for our sin, why did he bother being born and go through all the things that he did for as long as he did?

Tempted as We Are

It’s because he needed this insider knowledge, the experience of the human condition, so that he could be the right kind of High Priest for you after he rose from the dead. If he didn’t know how hard it was to be you, you might be tempted to think, “Okay, since God has no firsthand experience with being human, he can’t possibly know how hard it is to live on this planet and do what’s right. If he doesn’t know what weakness is like, I probably shouldn’t expect a whole lot from him. At some point he’ll get fed up and decide I’m just not worth the trouble.”

You can never think that because Jesus does know how hard it is for you. He doesn’t look down on you when you struggle. Instead, he feels what you feel—that’s what empathy means— because he’s lived it already. He may not have had your exact experiences, but over the thirty-plus years he lived here, he had enough of his own experiences that he has felt every temptation that you’ve ever had.

He was tempted in every way you are because of what he experienced. And the best part? His experience didn’t harden him. He’ll never say to you, “Look, I did it. It was hard, yeah, but I made it, so just gut it out.” Instead, he sympathizes with you. Because he knows what you feel from the inside, you can be sure he’ll help you when you ask (Heb. 4:16). He deals with you gently, just like any human priest should (Heb. 5:2).

This article is adapted from Parenting with Words of Grace: Building Relationships with Your Children One Conversation at a Time by William P. Smith.

8 Real-Life Questions about Children and Discipline

You might feel overwhelmed by the amount of parenting advice that exists. Take a breath. Break the goal down into small steps, and take one step at a time.

How the Gospel Speaks to Motherhood

The gospel has a practical effect on every aspect of life, including the way you raise and shepherd your children.

Leading your family well can become a daunting task, particularly if you misunderstand the role of fatherhood as God intended it.