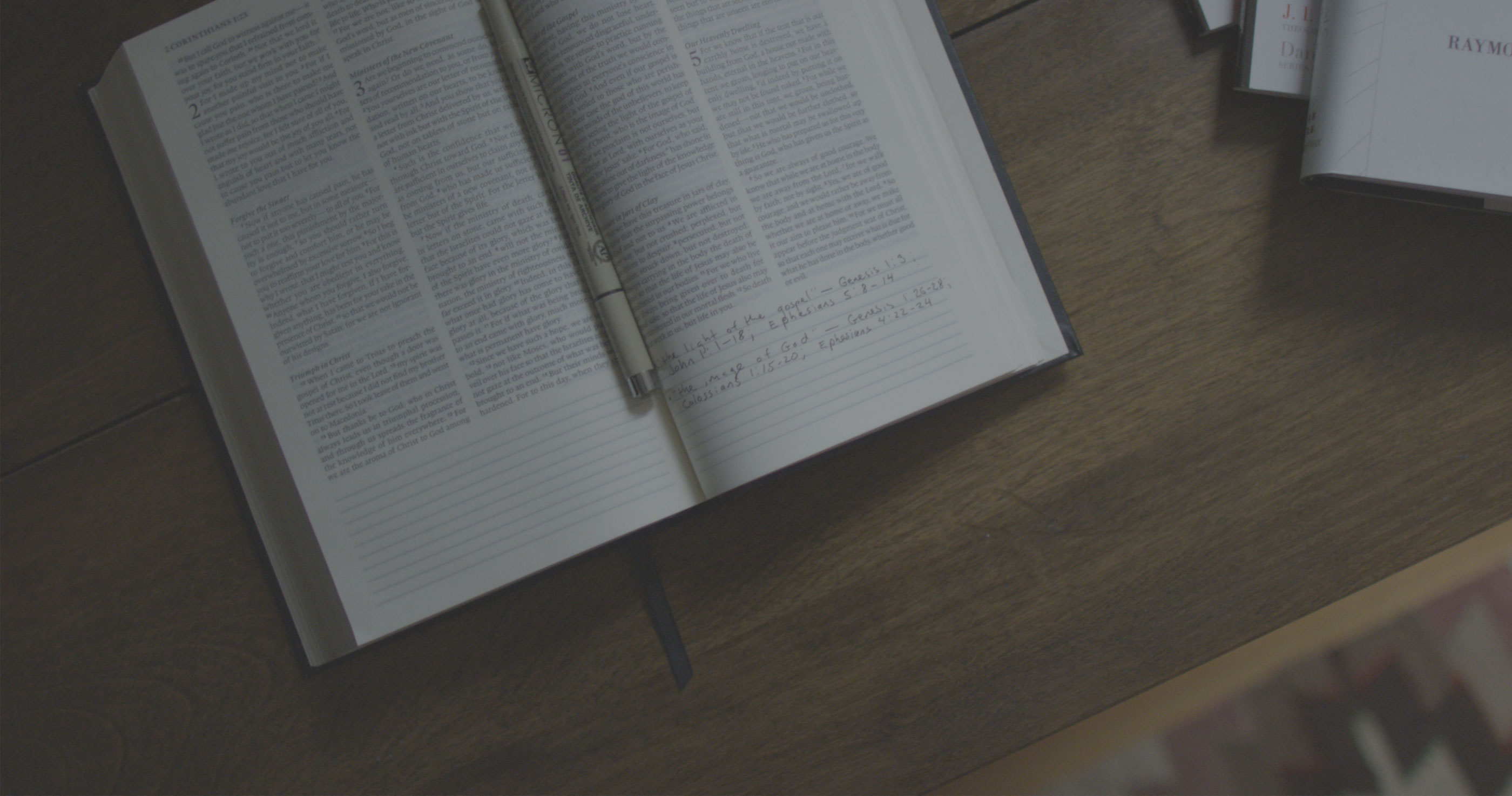 Vern Poythress is a godly man. One simply cannot live the sort of life he has, with the career path he has chosen, and the works he has contributed, without an accompanying measure of authentic faith. Yet this is perhaps the area where I can best provide illumination, seeing as my father has not been one to maintain an extensive social circle. It is within a man’s private life, in the refuge of recreation, in those “unseen hours,” where his character is most laid bare. And so it is there that I wish to speak on behalf of his “differentness.”

One of the first areas where I encountered this different godliness was in his Bible knowledge. Every seminary professor or man in ministry knows his Bible, or at least would like to appear to know his Bible; so such a statement can seem a truism. Yet my exposure to this reality was more organic and thus made a stronger impression. We did morning and evening devotions as a family, and I knew my father read his Bible in the morning. But I also remember other occasions, such as Saturday afternoons, or evenings, or during vacation times, hearing—of all things—a sanctified hissing noise.

The noise would come from his bedroom, the door slightly ajar, and I discerned the cause of the hissing to be my father’s voice as he read the Bible to himself at a volume just above a whisper. The result, audible to someone outside the room, was a series of 's' sounds echoing faintly in the hallway. When I peeked in, he would sometimes raise his eyes and offer the faintest smile before returning to the Scripture. He was always willing to be disturbed, but if left alone, he would proceed for long durations, reading large chunks in a sitting.

It is within a man’s private life, in the refuge of recreation, in those “unseen hours,” where his character is most laid bare.

Slowly, as I grew in my own Bible education, I became aware that my dad could serve as a biblical encyclopedia. And not just to answer questions about any and every theological term, or church structures, or clarifying how to interpret a tricky passage. He knew where every story or doctrine was in the Bible. I still remember being stunned at about age ten when my mother revealed to me that you could quote or read any selection from the Bible and my dad would be able to tell exactly what chapter and verse it came from. Naturally, I had to test this a few times and soon discovered that my dad had indeed mastered this neat little party trick, though I saw little more value to it at the time.

When I got into college and seminary, that’s when I started hearing the stories. A seminary employee recounted the following to me: Upon seeing Vern Poythress eating his lunch in the Machen dining hall by himself, the man observed that my father was whispering over a Bible.

“What are you doing?”

“Because it’s the next one.”

There’s not much one can say after a response like that. Eventually, I was able to goad out of Dad more precisely how much of the Bible he had memorized: the entire New Testament, the Psalter, the second half of Isaiah, Ecclesiastes and the Song of Solomon, all the Minor Prophets, Ruth, and other select portions of Old Testament narrative. That comes to around half the Bible, at least as far as direct memorization is concerned. I then discovered that in order to keep it from fading, he tries to make a daily practice (who knows where he finds this time) to review six chapters of memorized material, in addition to his daily review of Hebrew vocabulary flashcards.

So when Dr. Poythress gives his plug each year in his hermeneutics class for really “knowing your Bible” and, during sermon preparation, memorizing the passage, it’s not empty counsel, though he’d never willingly give his credentials.

This article is adapted from Redeeming the Life of the Mind: Essays in Honor of Vern Poythress edited by John M. Frame, Wayne Grudem, and John J. Hughes.

My Breakthrough in Scripture Memory

Maybe the breakthrough could come with some simple change in perspective. What if Scripture memory really was about today?

An Interview with Vern Poythress

Crossway talks with Vern Poythress about his newest book, Chance and the Sovereignty of God: A God-Centered Approach to Probability and Random Events.

In the Beginning Was the Word
Vern S. Poythress