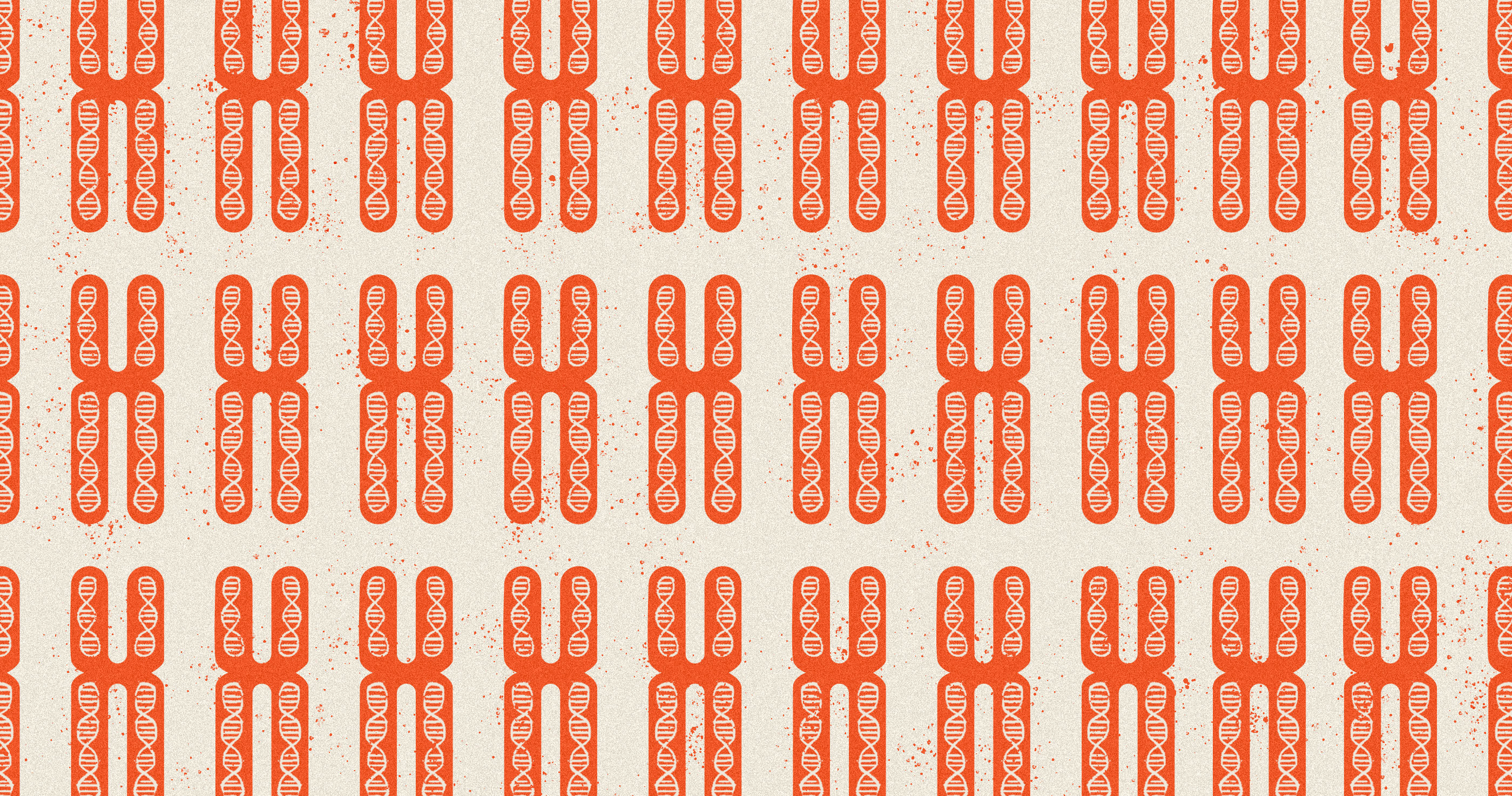 Alongside the biblical testimony about the personhood of the unborn child, scientific evidence also indicates that each child in the womb should be considered a unique human person.

Dianne Irving, a biochemist and biologist who is a professor at Georgetown University, writes:

That is, upon fertilization, parts of human beings have actually been transformed into something very different from what they were before; they have been changed into a single, whole human being. During the process of fertilization, the sperm and the oocyte cease to exist as such, and a new human being is produced.

To understand this, it should be remembered that each kind of living organism has a specific number and quality of chromosomes that are characteristic for each member of a species. (The number can vary only slightly if the organism is to survive.)

Sperms and oocytes are derived from primitive germ cells in the developing fetus by means of the process known as “gametogenesis.” Because each germ cell normally has 46 chromosomes, the process of “fertilization” cannot take place until the total number of chromosomes in each germ cell is cut in half. This is necessary so that after their fusion at fertilization the characteristic number of chromosomes in a single individual member of the human species (46) can be maintained.

Bestselling author Wayne Grudem explains in 42 thorough chapters what the Bible says about ethical questions regarding marriage, government, abortion, and dozens of other issues in this highly practical, biblically based volume on Christian ethics.

Other Arguments against Abortion

The biblical testimony and scientific evidence argue strongly that the unborn child is a person who should be protected by law, and that abortion therefore is wrong and should not be legal. However, not all people are convinced by these arguments. What are some other ways those who accept the personhood of the unborn can argue against abortion?

1. Treatment of a Baby after It Is Born. Arguments based on how we treat a child after it is born can have significant persuasive force. For example, would we think it right for our laws to allow a parent to kill a one-year-old child simply because the parent does not want the child or finds the child a difficult burden? If not, should we allow an unborn person to be killed?

2. Ultrasound Images. Modern ultrasound technology gives highly realistic images of the unborn child—images that look so much like a real human person that they have great persuasive force. So great is the resemblance to children after they are born that parents and grandparents often fasten these ultrasound images of unborn children on their refrigerators with magnets! Focus on the Family claims that 78 percent of women who see an ultrasound of their baby in the womb reject abortion.2 The ministry’s “Option Ultrasound” program has been credited with saving more than 350,000 lives from abortion as of 2016.3

Because of the powerful evidence of ultrasound images, many abortion advocates try to discourage pregnant women from seeing them. Nancy Keenan, president of the National Abortion Rights Action League Pro-Choice America in Washington, DC, said, “Politicians should not require a doctor to perform a medically unnecessary ultrasound, nor should they force a woman to view an ultrasound against her will.”4Abortion advocate William Saletan, writing in Slate magazine, said, “Ultrasound has exposed the life in the womb to those of us who didn’t want to see what abortion kills. The fetus is squirming, and so are we.”5

3. The Loss of Millions of Valuable People. Another argument against abortion is the incalculable loss to the nation from the deaths of more than 1 million babies per year. Since the 1973 Supreme Court decision Roe v. Wade, nearly 60 million children have been put to death through abortion.6Some of those would now be 44 years old. Others would be 43, 42, and so on, down to approximately 1 million of them who would be in their first year of life.7

Many of them by now would be scientists and doctors, engineers and business leaders, entrepreneurs, artists, electricians, poets, carpenters, musicians, farmers, sports figures, political leaders, and so forth. Many of them would be mothers taking care of their own children and fathers helping to raise their children. They would be contributing to society in all areas of life—but they never had the chance to be born. They never had the chance to contribute in a positive way to this world.

4. The Instinct of the Mother. A final potent argument is simply an appeal to the instinctive sense a pregnant woman has that what is growing in her womb is not a piece of tissue or merely a part of her body, but is in fact a baby. Such an instinct is given even to unbelievers by God himself, for the Bible tells us, with respect to Gentiles “who do not have the law,” that “the work of the Law is written on their hearts, while their conscience also bears witness, and their conflicting thoughts accuse or even excuse them” (Rom. 2:14–15). This gives us some hope that arguments showing the personhood of the unborn child will eventually be persuasive to the majority of people in a society.

This article is adapted from Christian Ethics: An Introduction to Biblical Moral Reasoning by Wayne Grudem.

A lot of misinformation exists related to abortion. Here are 5 common myths that many people—pro-choice and pro-life alike—often believe.

Why Christians Should Study Ethics

The Case for Life
Scott Klusendorf